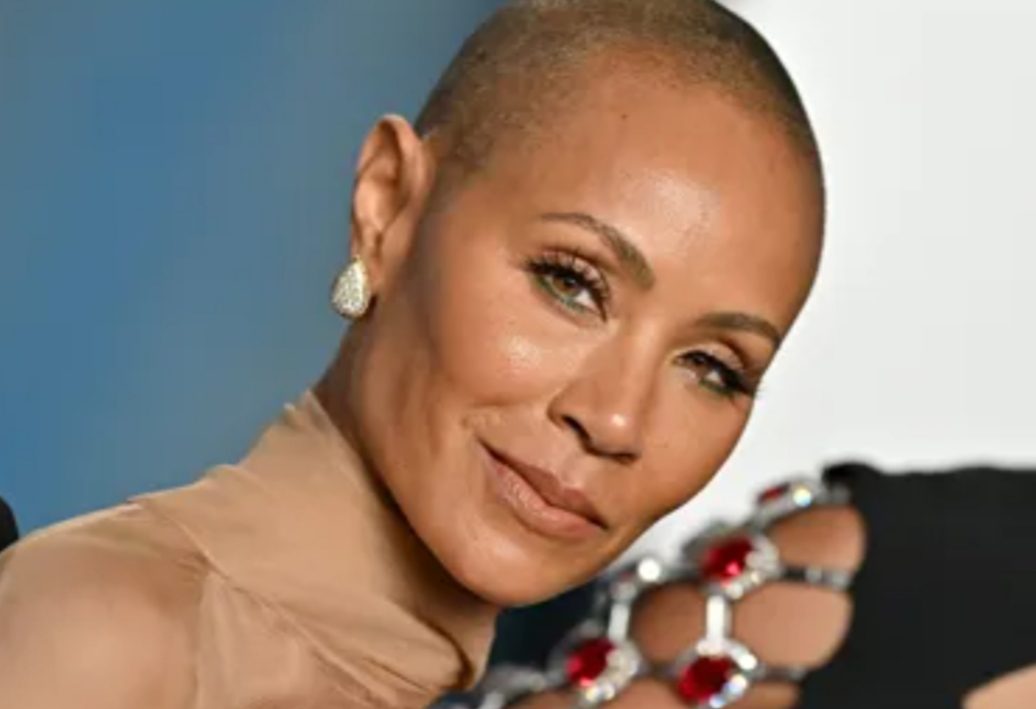 Here, we shall discuss is Jada Pinkett Smith Pregnant in 2022? Starting from the basics, Jada Pinkett Smith is popularly known for hosting Red Table Talk, a watch talk show on Facebook. Also, as an actress, she is very much popular. Some of her great works include- The Human Contract, The Matrix Surrections, Angel Has Fallen, A Different World, Hawthorne, If These Walls Could Talk, 21 Jump Street, and many more. Jada has provided her voice for the role of Niobe in the video game titled Enter the Matrix, launched back in 2003. Little did you know that Jada has also formed a musical group, Wicked Wisdom.

Knowing so much about her popularity in the entertainment industry, fans are highly excited to know what’s going on in her life. Well, everyone knows about her being the wife of another award-winning legendary actor, Will Smith. The couple shares two children, Jaden and Willow. However, this year, after a long time, the actress has sparked pregnancy rumors.  Most of her fans are confused and some are also even convinced that she is expecting a child at present. What’s the truth? Let’s dive into this article to know is Jada Pinkett Smith Pregnant in 2022.

Also Read: Did Will Smith’s Son Jaden Smith Pass Away In The Accident?

Possibly No! Jada Pinkett Smith has been rumored to be pregnant. But, in reality, she hasn’t commented anything on it. So, there is a possibility that the rumors are fake. Also, none of her recent pictures on her social media proves her to be pregnant.

This year, Jada Pinkett Smith has posted a throwback picture of her on her Instagram account, showcasing her baby bump. She is seen wearing a sheer dress. Alongside, she made a collage of her picture with Rihanna who was pregnant at that time, wearing a sheer dress with an intruding baby bump visible. With this, some people already started to speculate if Jada Pinkett Smith is Pregnant.  But, that’s not the case in reality. This is because who wouldn’t share such happening news with her fans? 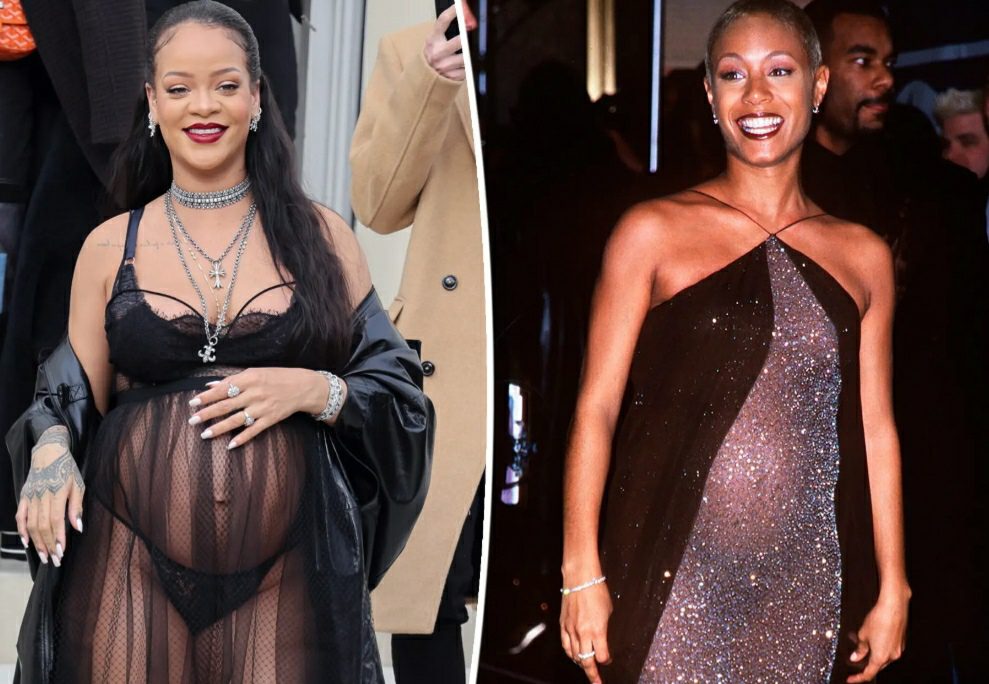 Jada Pinkett Smith recalls the time of her pregnancy at the time when Rihanna was expecting her child. Both are flaunting their pregnancy by wearing black colored sheer dresses

This also calls for the discussion of Jada Pinkett Smith’s family life. Well, she met Will Smith back in 1990. After dating for a few years, the couple tied the knot in 1997. In the same year, they welcomed their son, Jaden. After a few years, more precisely in 2000, she welcomed their second child, a daughter, Willow. As mentioned earlier, Jada has discussed the ups and downs of their relationship in the Red Table Talk show.

Jada Pinkett Smith also serves as their stepmother of Trey. In case you aren’t aware, Trey is Will’s other son from his previous relationship. Many of you may get disappointed after knowing that Jade isn’t expecting any child as of now. But it’s the truth.

Also Read: When Did Jada Cheat on Will Smith? A Complicated Relationship Between the Two

Besides knowing is Jada Pinkett Smith Pregnant, fans are interested to learn more about her works. 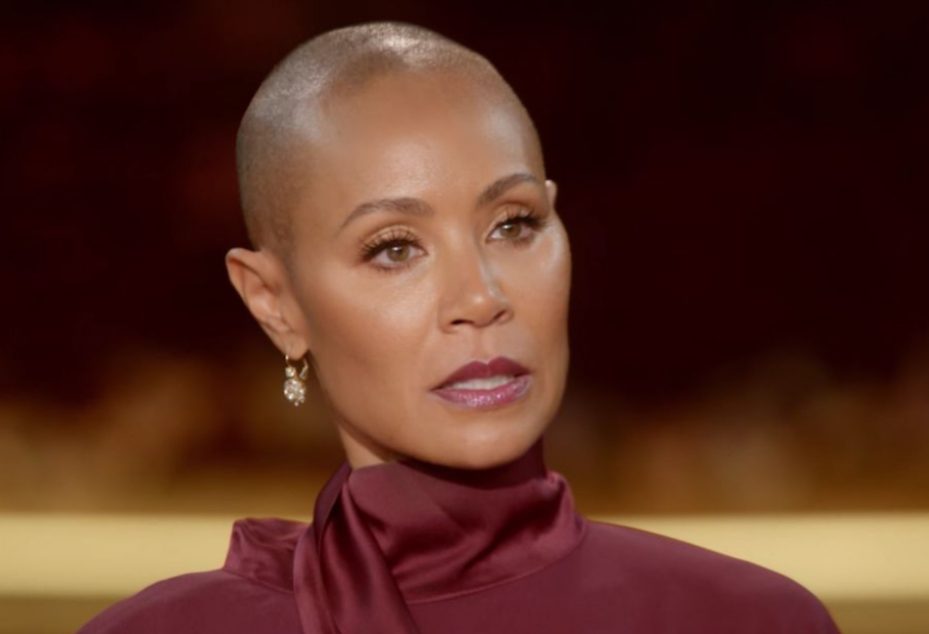 As an actress, some of her famous works include- Return To Paradise, The Nutty Professor, A Low Down Dirty Shame, Reign Over Me, Bad Moms, Girls Trip, etc. This year, she has been seen playing the role of Jessie in the crime drama television series, The Equalizer. Also, she has provided her voice for the role of Gloria in all of the Madagascar sequels. Little did you know, Jada is also a versatile businesswoman. She is the owner of the clothing line, Maja.

Besides this, she is also a philanthropist. This shows how kind she is, as a person. She has donated a million dollars to her high school, more precisely the Baltimore School for the Arts. Her hard work is finally paying her off.

Best Wishes to Jada Pinkett Smith for the upcoming days of her career. Hoping she reaches more success in life.