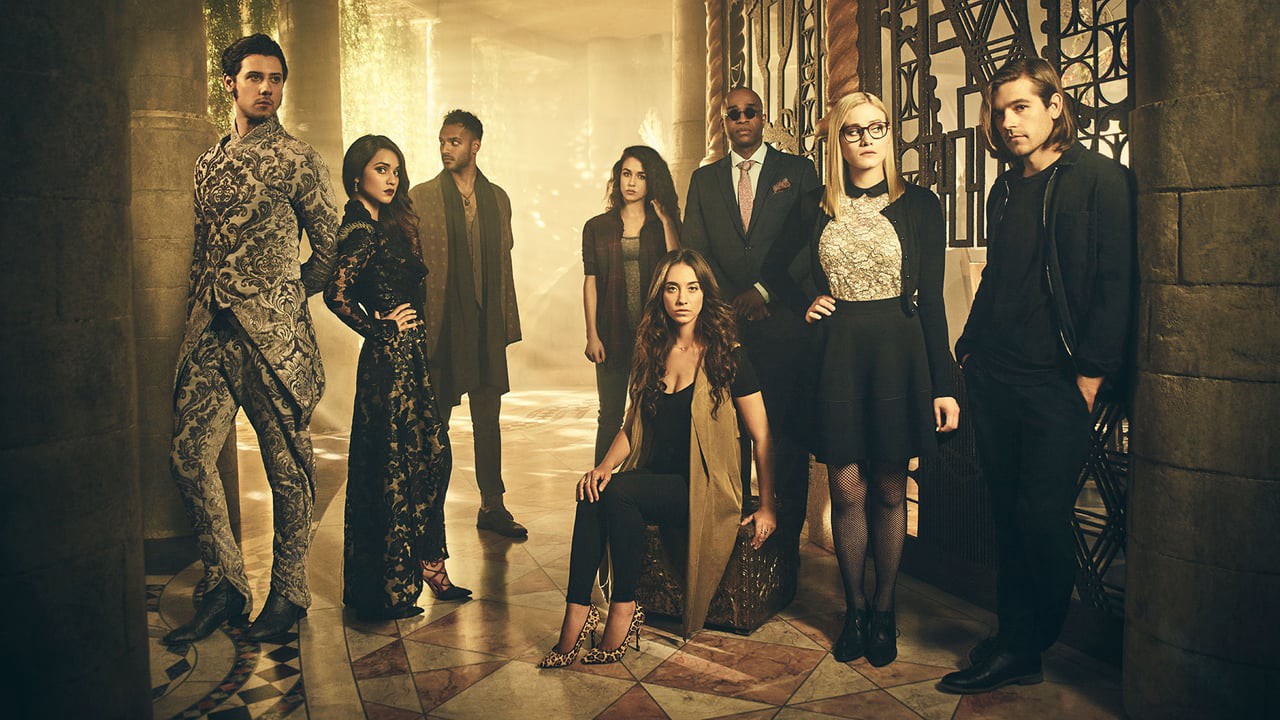 In this post, we are going to talk about The Magicians season 5 episode 10 release date, streaming details, and spoilers. As we know, the show will be airing the tenth episode on the upcoming Wednesday, which we will be discussing further ahead in the post. However, the post will include spoilers, and you can avoid them by only reading release date and streaming details. So, let’s get started!

The show is already nine episodes deep into the fifth season, and the tenth episode is due this week. The Magicians season 5 episode 10 is all set to air on 11 March 2020, and the upcoming episode is titled ‘Purgatory.’ The show has an average runtime of 45 minutes per episode. Now, let’s get more details.

SyFy has already released the sneak-peek clip of the upcoming episode, and you can check it out below!

The show is aired on the SyFy channel in the US at 10 PM ET, and new episodes are only released on Wednesdays. However, viewers can also watch the show online, and the SyFy app would be the easiest option.

The Magicians season 5 episode 9 was aired on 4 March 2020, and the episode title was ‘Cello Square Daffodil.’ It was another thrilling episode, as we saw a lot of new points. We will be pointing out the major points, and the first was Penny, who decided that she will only wear vintage. Also, we saw some silly things, like Alice rejecting a sandwich. Also, Julia was up to something too, and the people who have seen the episode know exactly what I’m talking about!

In the upcoming episode, we will see some more unusual things, and the first thing to point out would be Margo trying hard to learn how to project. On the other hand, Josh will go to the spa!

Penny and Plum have arrived. Just…not where they wanted to go 😬

The Magicians season 5 episode 11 will be airing on 18 March 2020, and will be titled ‘Be The Hyman.’ The episode has a synopsis saying, ‘Slap fight! Josh eats a pickle. Dreams are weird.’ No spoilers are out yet, but we will update the article as soon as more details emerge.

The new episode is supposed to premiere today, and all the fans are already excited to watch the new episode. All the available details have been already provided, and here is the latest tweet from the official Twitter handle of the show:

We're itching to get a little closer to one of the final episodes of #TheMagicians, coming to @SYFY Wednesday at 10/9c. pic.twitter.com/oyJeUHhyND