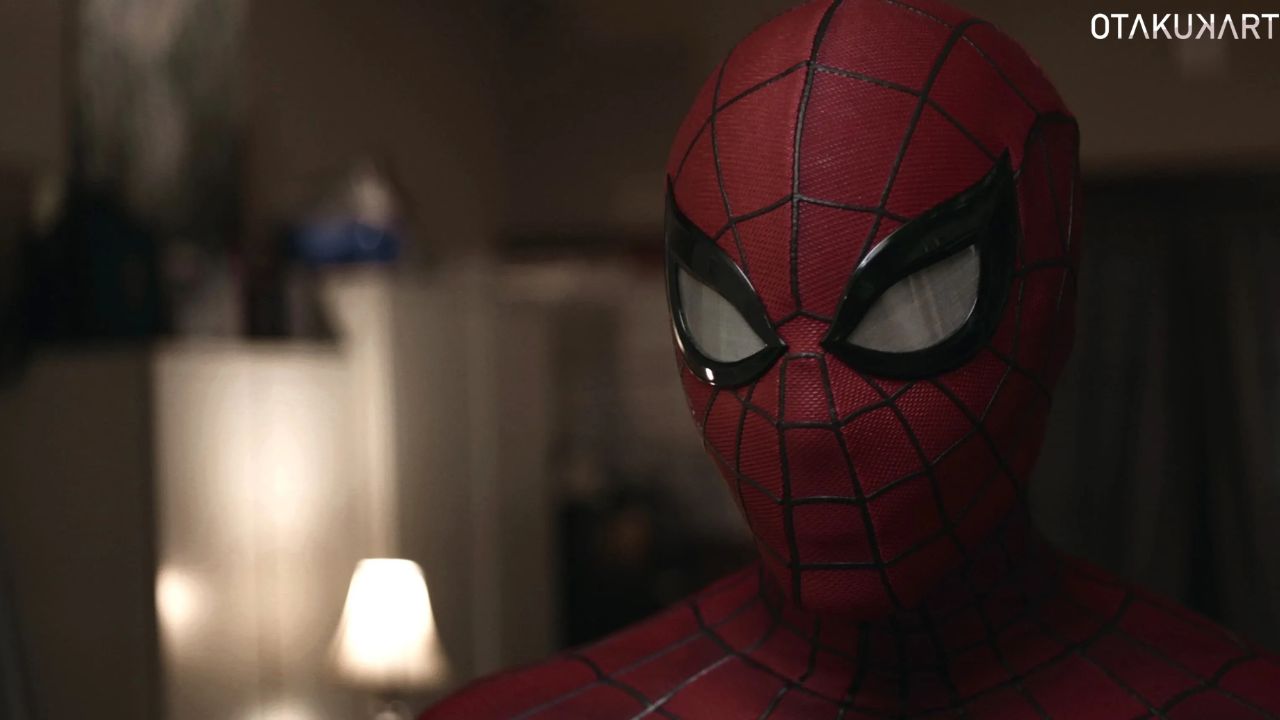 Spider-Man: Lotus is a fan-made movie that has been in the works for quite some time but is finally set to be released this year. The teaser for this film was released in October 2021 and first popped up on Gavin J. Kanop’s YouTube channel. Fans were ecstatic after seeing the trailer, and they can’t wait for the film’s release for all the right reasons. Thus, in this article, we will see the release date of Spider-Man: Lotus.

Spider-Man: Lotus, set after Gwen Stacy’s death, focuses on Peter Parker’s indecision about putting away his Spider-Man suit for good. Both the concept and the story appear to be novel. 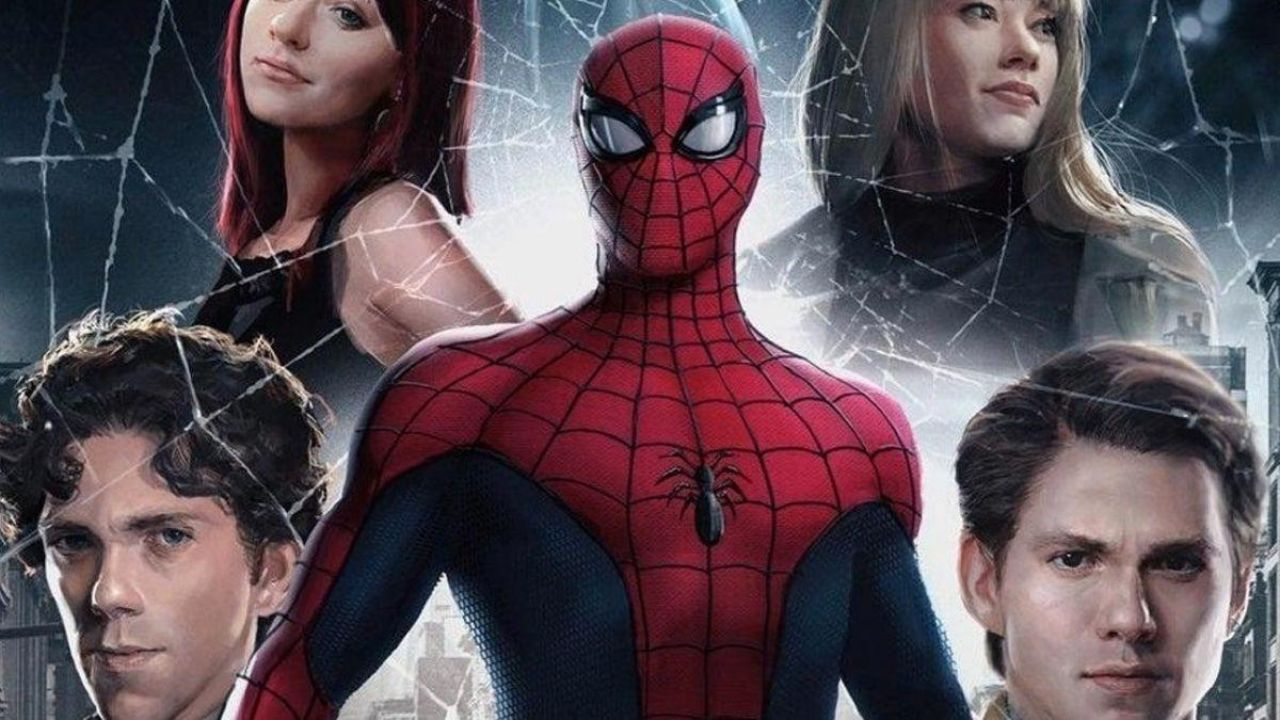 The plot focuses on Peter Parker as a person and his conflict over whether or not he should stop being Spider-Man. Also, the aesthetics and cinematography in this new teaser have also been praised by fans. For a fan-made film, the lighting, editing, and CGI are astounding.

So, without further ado, let us check out the Spider-Man: Lotus release date and all the latest updates we have got. Continue reading to learn more.

Spider-Man: Lotus is a fan-made movie that has been in the creation for quite some time. People were blown away by the trailer. They’ve been gushing about the new trailer’s visuals and cinematography. Back in August, GJK released the first poster for the fan film, which featured an incredible Spider-Man suit. Given that it is a fan-made film, the technical aspects are quite impressive.

For a fan-made film, the lighting, editing, and CGI are extremely impressive. The Spider-Man costume in this trailer has also gotten a lot of attention, as it is extremely well-made and appears flawless. The trailer’s audio track, composed by Will Cookson and Karl Abelgas, has also received a lot of attention because it perfectly complements the trailer. This version allows for more character development and appears to make the film more serious and emotional.

Choosing to focus on sensitive subjects like mortality and terminal illness instead of a confrontation between Spider-Man and a fan-favorite villain is an unusual storytelling choice that will require the writer to bring these issues to the center of the narrative.

According to the synopsis, the film is a psychological study of Peter Parker, who is distraught following his girlfriend’s death. The fact that he was unable to help her still bothers him, and Peter’s remorse consumes him. In the midst of it all, Peter discovers that a terminally ill child wants to meet Spider-Man, so he considers meeting him in his final moments. 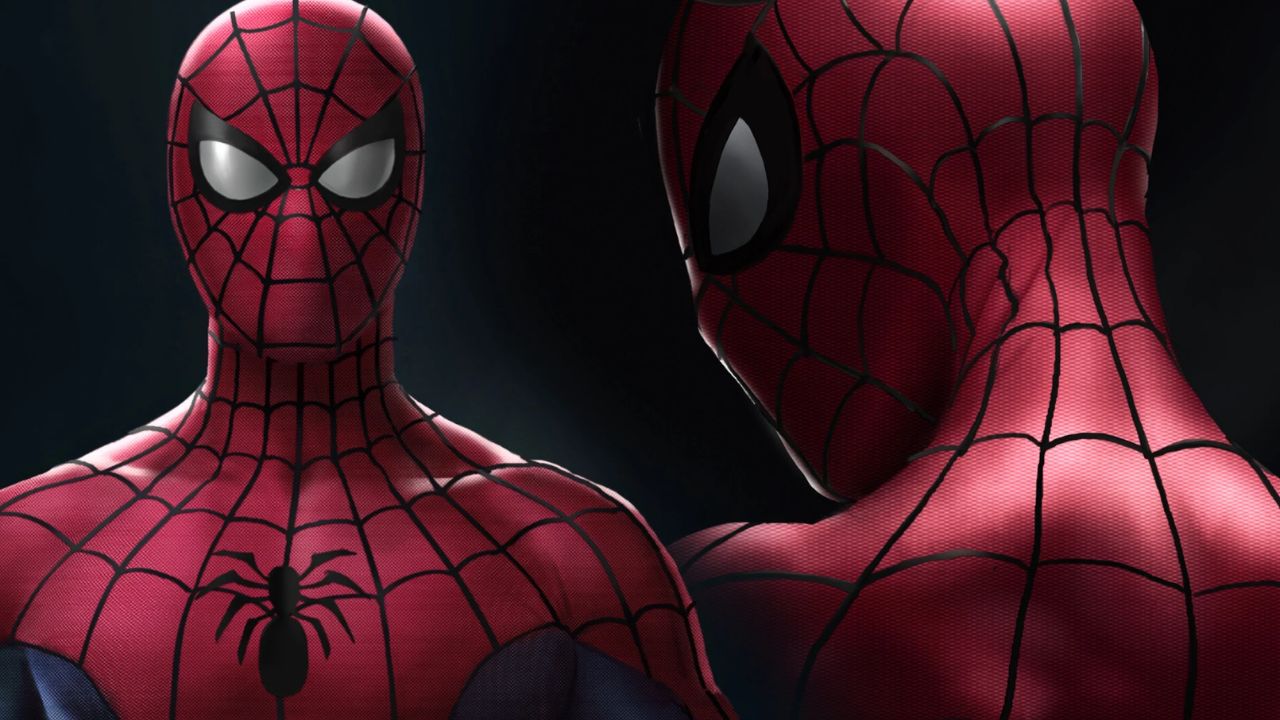 This movie is also much deeper than the others in the Spider-Man franchise. As it deals with terminal sickness and death rather than the usual Superhero action. The decision by Konop to depict how Peter copes with Gwen’s loss would allow for more character development and an emotional experience for the audience.

How To Watch Spider-Man: Lotus?

Along with the release date, the filmmakers will reveal the platform on which the film will premiere. We cannot tell you where to watch Spider-Man: Lotus because there has been no confirmation of its release date. Definitely, this movie is going to be something we did not expect from a franchise like Spiderman.

This was all about the release date of Spider-Man: Lotus. However, for the time being, we may just have to wait for more information. Stay tuned!

Also read: Best Movies Like Lightyear You Should Check Out