The Voice Season 22 Episode 13 release date is quite soon. The show features a reality TV series that is based on competition. The main aim of the series is to find talent in the country which has not been signed by any record deals or producers. An audition takes place for people who are more than 13 years of age in America, and the best candidates are selected to appear on the show and try their luck with the panel of judges.

Back in The Voice Season 22 Episode 12, we saw the battle round finally closing off. Charlie Puth came for the episode in the form of a great advisor. He was in for Camila Cabello’s team. As for Sean Paul, he entered the episode as an advisor for Gwen Stefani. Jimmie Allen was here for Blake Shelton, and Jazmine Sullivan was appointed for Team John Legend.

In this episode, we see that the final night of the battle has officially begun. Team John Legend is in a very tough competition. Omar Jose Cardona and Lana Love are performing the song Into the Unknown from Frozen 2. This track was selected by John in order to make use of the pop and rock sensibility of the duo. John likes the fact that Lana is a professional singer who brings a sense of theatrics into all her performances on the show, which always leaves the audience amazed by it. Blake was sure that Omar is one of the best singers that she had ever heard on The Voice. 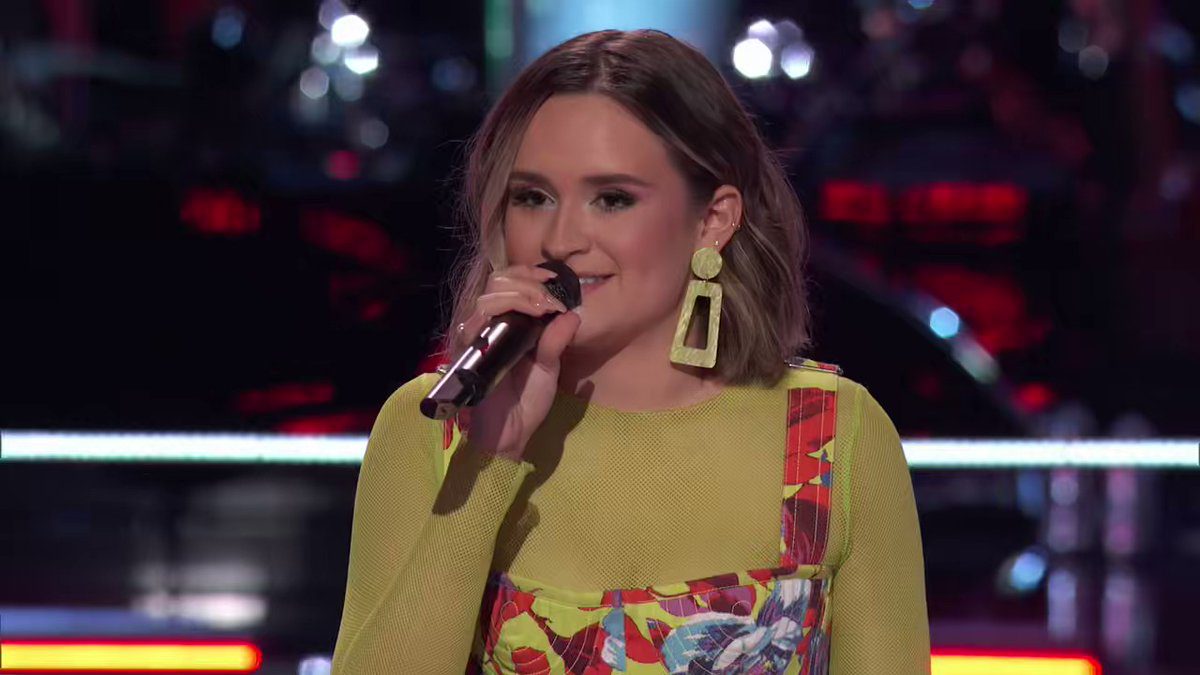 The audience also appreciated Lana for her performance and the way that she stepped into the character. Even Camila appreciated the performance and called the moments ad the top two favorites from the season. There is no doubt in the fact that this duo has the power to entertain and rock the audience. When it came to winners, John selected Omar. It was because of his range as well as the quality and control over the voice.

We see that Charlie and Camila are working together on their duo Andrew and Zach Newbould. They selected the song to perform called I Wanna Dance With Somebody Who Loves Me. Camila thinks that the duo should actually work on the song in the form of a piano ballad. Both Charlie and her agree that rather than hitting every note, the singers should actually aim towards the emotive angle and try to make it as sad as possible. After their performance, Gwen acknowledged the fact that this was a really tough song for the duo to take part in.

Although, she was in awe of how Zack was able to provide that element of surprise to us all throughout the song. Even Andrew had an unexpected range in his voice which charmed the entire audience way too much. John commented that Andrew is unexpected as a vocalist and takes turns during the song. Although, it is Zach who follows the rules and stays consistent with the notes. In the end, Camilla chooses Andrew as her winner in order to help him find out how great it would be for him in his music career.

The Voice Season 22 Episode 13 release date is on the 31st of October 2022. The episode is titled The Knockouts Premiere. It will be released on NBC at 8 PM Eastern Time. New episodes air weekly on Mondays and Tuesdays.

How to Watch The Voice Season 22 Episode 13

The Voice Season 22 Episode 13 can be watched when it releases on NBC at the designated date and time slot. Later, it will also be accessible through Peacock, the official streaming service of the channel. The platform costs 4.99 dollars a month for a basic recharge plan. The higher version is priced at 9.99 dollars but it has the benefit of streaming without any ads.