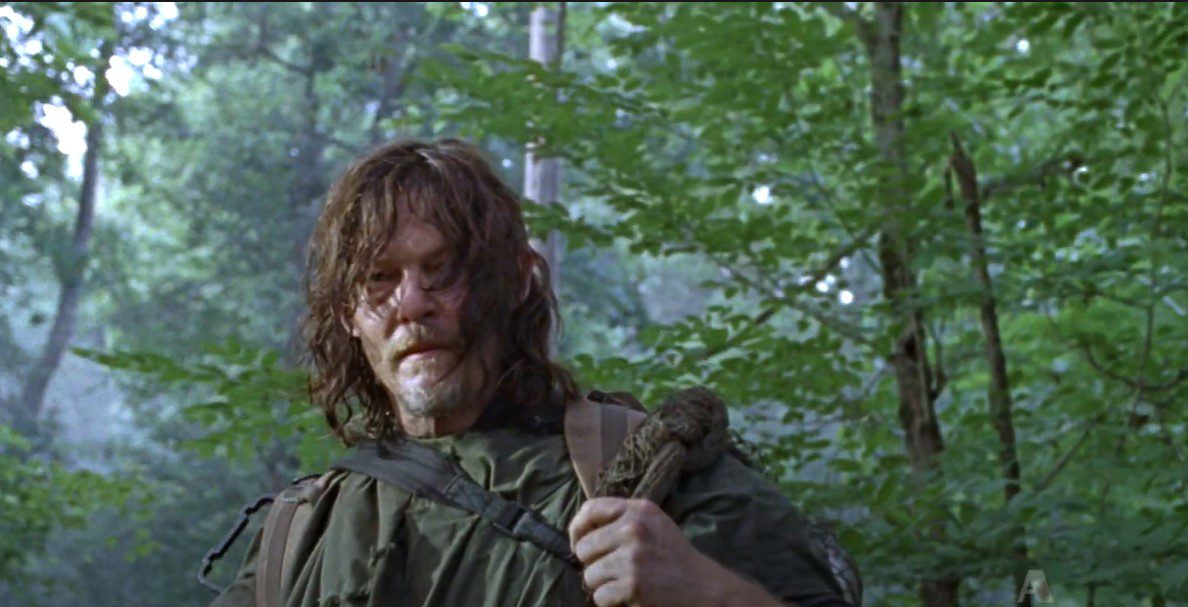 Since the debut of The Walking Dead in 2010, it has caught everyone’s attention. The credit for this craze and support for this show goes to its gripping plot. Since 2010, 10 seasons have been released, and the last and final season of The Walking Dead, season 11, is currently being aired with its episodes released every week.

On this journey, the show has surely made a great impact on the audience with each and every character. Gregory was one such character in the show who was known for his selfishness. Sadly, the character dies in the 9th season of the show, but the fans are still curious about his death.

In this article, we will learn more about Gregory and his role in the show and therefore answer the question in demand: In which episode does Gregory die? We will also look at the various options where users can stream the latest episodes of this tv series.

Gregory appears in The Walking Dead on AMC as a key character, a potential enemy, and a surviving member of the pandemic. In the chapter “A New Beginning,” he was the main adversary. Gregory is presented in both forms of media as The Hilltop’s timid leader who bows to Negan as well as the Saviors’ oppression. The residents of The Hilltop, fed up with their imposed servitude, support Rick and his decision to declare war against the Saviors, with Maggie Greene taking Gregory’s place as their leader.

Gregory is revealed to be an egocentric, timid, and selfish man. He also makes a great liar, one who is cunning, unpredictable, and very manipulative. Due to his ability to keep many people alive throughout the apocalypse, he seemed to have liked serving as Hilltop’s commander. Gregory, too, is revealed to be utterly self-centered and solely concerned with ensuring his own life when he abandons Gabriel after the assault on the Sanctuary, despite the latter halted and returning to save him.

Also Read: What Episode Does Hershel Die In The Walking Dead?

In which episode does Gregory die in The Walking Dead?

Gregory dies in the 9th season of the series in the episode titled “A New Beginning”. Gregory attempted to orchestrate a revolt against Maggie in the act, “A New Beginning,” but his plot failed, and he ended up self-destructing. The strategy involves supplying local Earl, a recovering alcoholic and blacksmith, with alcohol and then persuading him to kill Maggie, the Hilltop’s strong leadership, more than a year following the tragedies of season eight. Maggie decided to publicly kill her old political foe in front of all the Hilltoppers when the coup failed, and she realized Gregory’s prints were everywhere on the scheme. 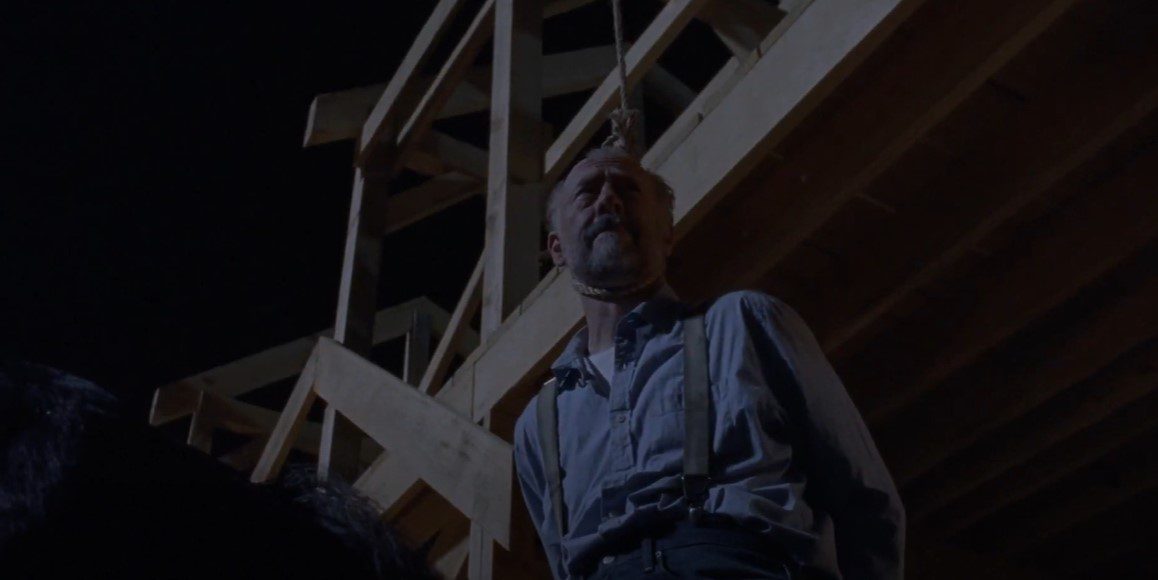 Gregory being Executed by Maggie

Gregory is executed by the freshly constructed gallows at Maggie’s request in front of the whole of the Hilltop community. Despite living far more than he ought to have, Gregory never really amassed a lot of fan love. He was neither an appropriate hero nor a villain. Therefore, there were no sobs upon his passing. Justice was rendered to Gregory.

Also Read: What Episode Does Beth Die In Good Girls?

Where to Watch The Walking Dead?

Netflix offers The Walking Dead seasons 1 through 10. On Disney +, you can view the most latest episodes of The Walking Dead. Additionally, Season 11 is accessible via AMC on-demand via wire, satellite, or live stream options, as well as AMC+.

AMC+ has a monthly subscription of $8.99. There are no additional price levels or adverts included with the service.  The Basic plan for Netflix costs $9.99 per month, the Standard plan is $15.99, and the Premium plan is $19.99 per month. The Premium plan starts at $14.99, while the Standard DVD & Blu-ray option is available for $9.99 a month.  You may have access to simultaneous multi-screen viewing on Netflix, depending on the subscription you select.