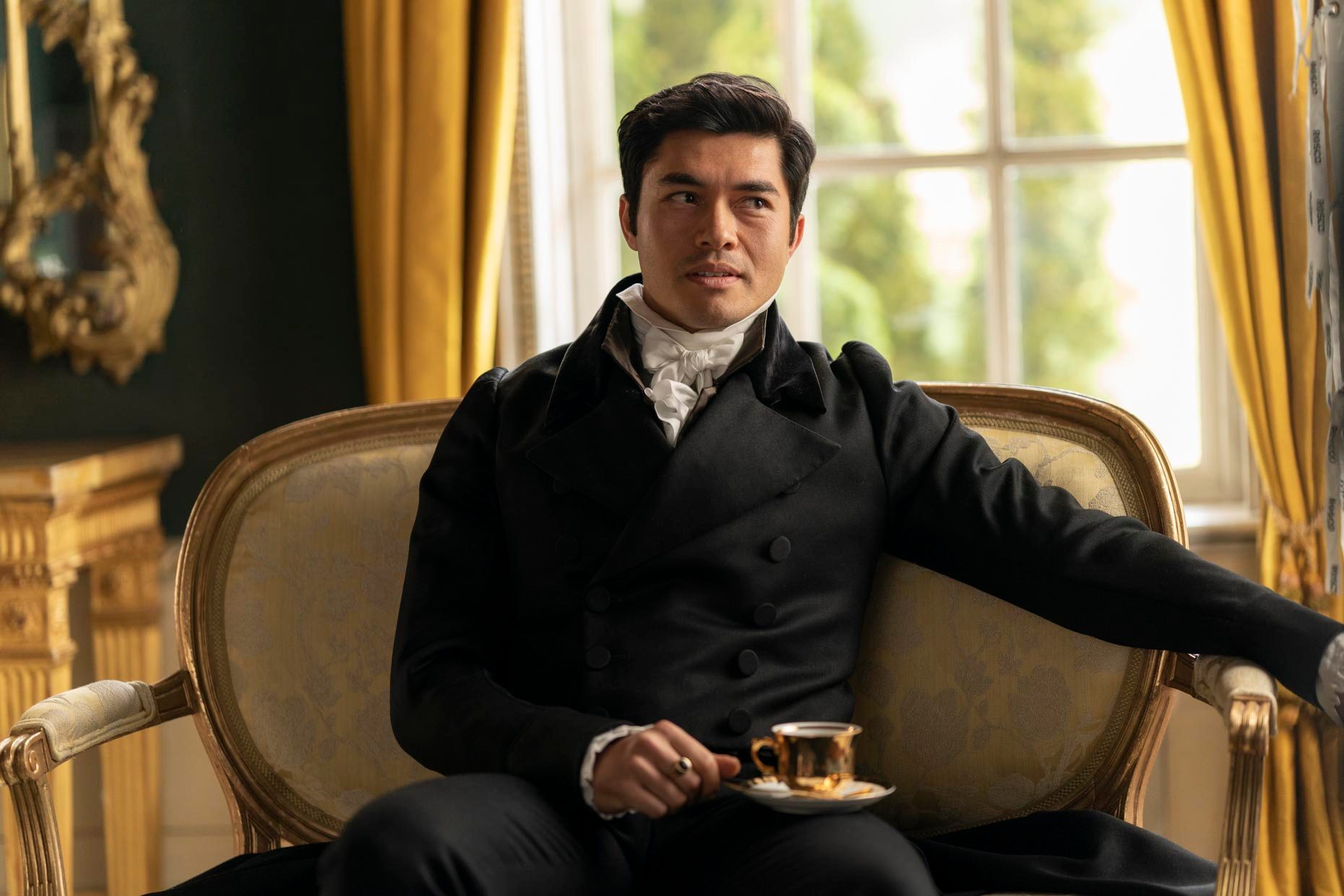 Persuasion ending gave us those googly heart eyes, and we are here to thank Jane Austen for the same. Actress Dakota Johnson did her part in the lead role of Anne Elliot. She is the middle child of a wealthy family who has to sacrifice her lover because of status and rank. The film was released on Netflix just this month in 2022. Carrie Cracknell directed the story. The plot is inspired by a Jane Austen novel that goes by the same name. There are other notable actors in the film as well such as Henry Golding. Set in the Victorian era of London, we see two lovers, Anne and Captain Fredrick Wentworth, navigating their romance. Cosmo Jarvis does the role of Captain.

The narrative of the film is through Anne’s eyes. We see her describing the characters on the camera as if the world stops for her. Well, sometimes, she gets too much into narrating that she forgets she is actually speaking, just like during the dinner with the Musgrove family.

Other roles in the film include Henry Golding enacting the character of Mr. William Elliot. He is the heir to the Elliot states because Sir Walter Elliot, Anne’s father, does not have a son of his own, only three daughters. Nikki Amuka Bird does the part of Lady Russel. She stays with the Elliot family in order to help them. She was the best friend of the late Lady Elliot, Anne’s mother. She is the closest to Elliot’s middle child. McKenna Bruce reprises the role of Mary Elliot. She is the oldest sister in the Elliot family and has been carried away to a nice home. She is narcissistic and wants everything according to her. 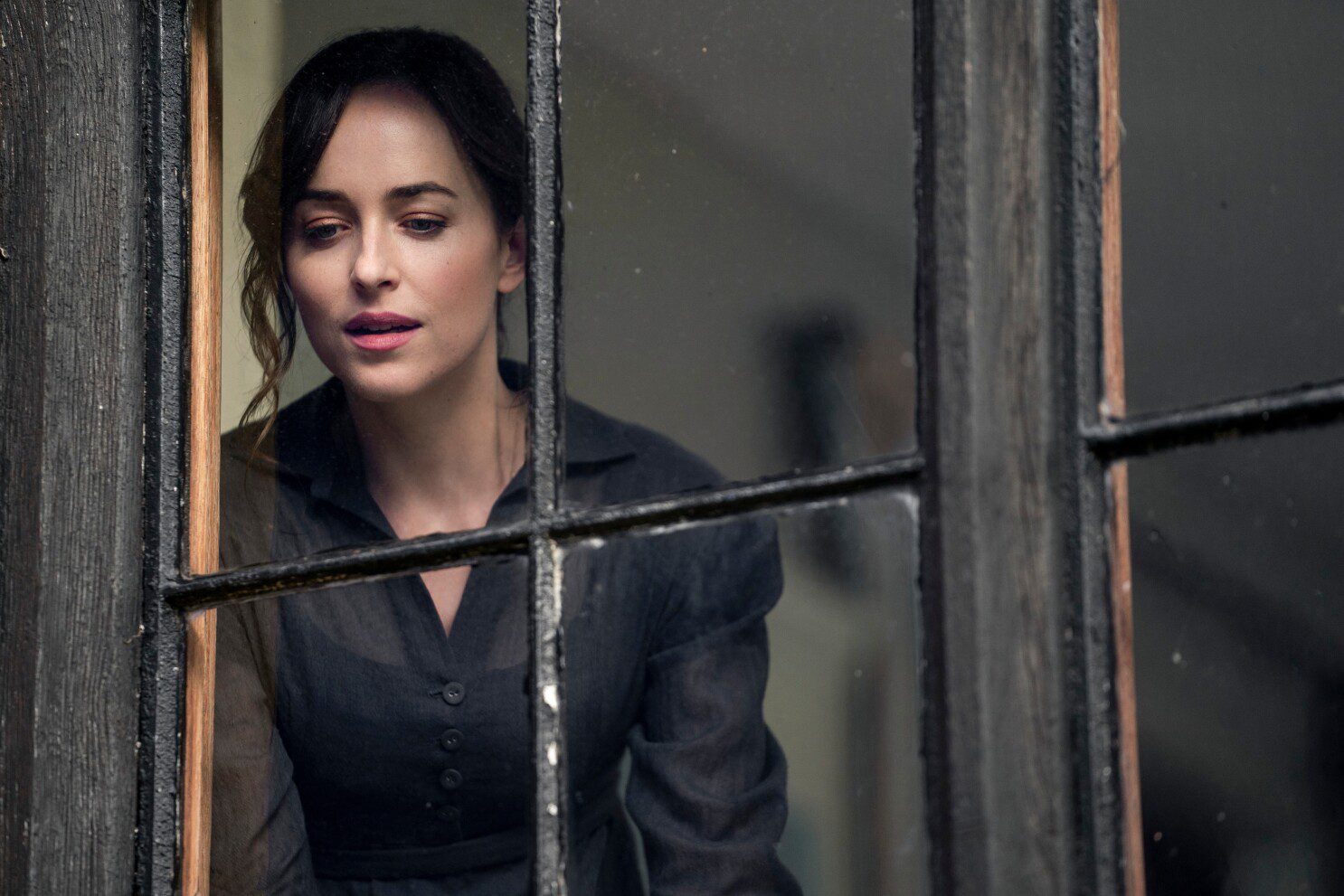 A still of Dakota Johnson as Anne Elliot from Persuasion

Mary does not like taking care of her own children and is always finding excuses to stay away from the chaos and just vacation all around. Then we have Richard E. Grant enacting the character of Sir Walter Elliot. He is too self-absorbed and wants to look as perfect as he can. He likes to spend money, and maybe Mary has got all his traits. Anne is the middle child of the family and an outcast. She fell in love with a Navy officer with no wealth or rank. This makes her family furious, and they persuade her to break up with him.

We see the film starting with Elliot’s family going broke. Yes, Sur Walter has a habit of overspending and maintaining a wealthy lifestyle, and he exhausts all his money and drowns in debt. This is when his advisor suggests he move to Bath. They could space down and cut off some of their useless expenditures. The family moves to Bath except for Anne, who is invited by her sister Mary to take care of her.

We see that the new tenants at her place are a Navy Captain and his wife. As it so happens, Captain Fredrick Wentworth is actually a brother to Mrs. Harville, who invites Anne over for lunch. The Harville family is also familiar with the Musgroves to whom Mary is married. Altogether, they sit down for dinner. This is when Louisa Musgrove, a sister-in-law to Mary, is pushing Anne to be with Captain Fredrick, not knowing about their past.

Did Anne and Captain Fredrick Marry?

Everyone just knows that the two have met previously. In the process, we see that Fredrick and Louisa start bonding together way too much. One fine day while the ladies are strolling in the garden, Louisa asks permission for Anne to marry Fredrick. The Captain has not proposed yet, but Louisa thinks she is falling in love with him with time. To this, Anne is quite devastated but keeps her feelings to herself and blesses Louisa.

Anne meets some of Fredrick’s friends as they are in Lyme. One of them is Captain Benwick, whose fiancé died and is in depression. When Anne comes back to Bath, she hears the news that Louisa is marrying her beloved Captain, which makes Anne even sadder, thinking the love of her life is getting away. Although, the next day, Fredrick shows up in Bath, where he tries to talk to Anne about the marriage to Louisa. They are constantly cut off by William Elliot, who is courting Anne now. The two seem to have great chemistry. Upon seeing their relationship, Fredrick decides to leave for the sea on the ship and seclude himself once again.

It was not until the end it was revealed that it was not Captain Fredrick that Louisa is marrying it is Captain Benwick. While running off to Fredrick, Anne catches William and Penelope making out and wishes them a bright future ahead. Anne and Wentworth unite once again and live happily ever after.