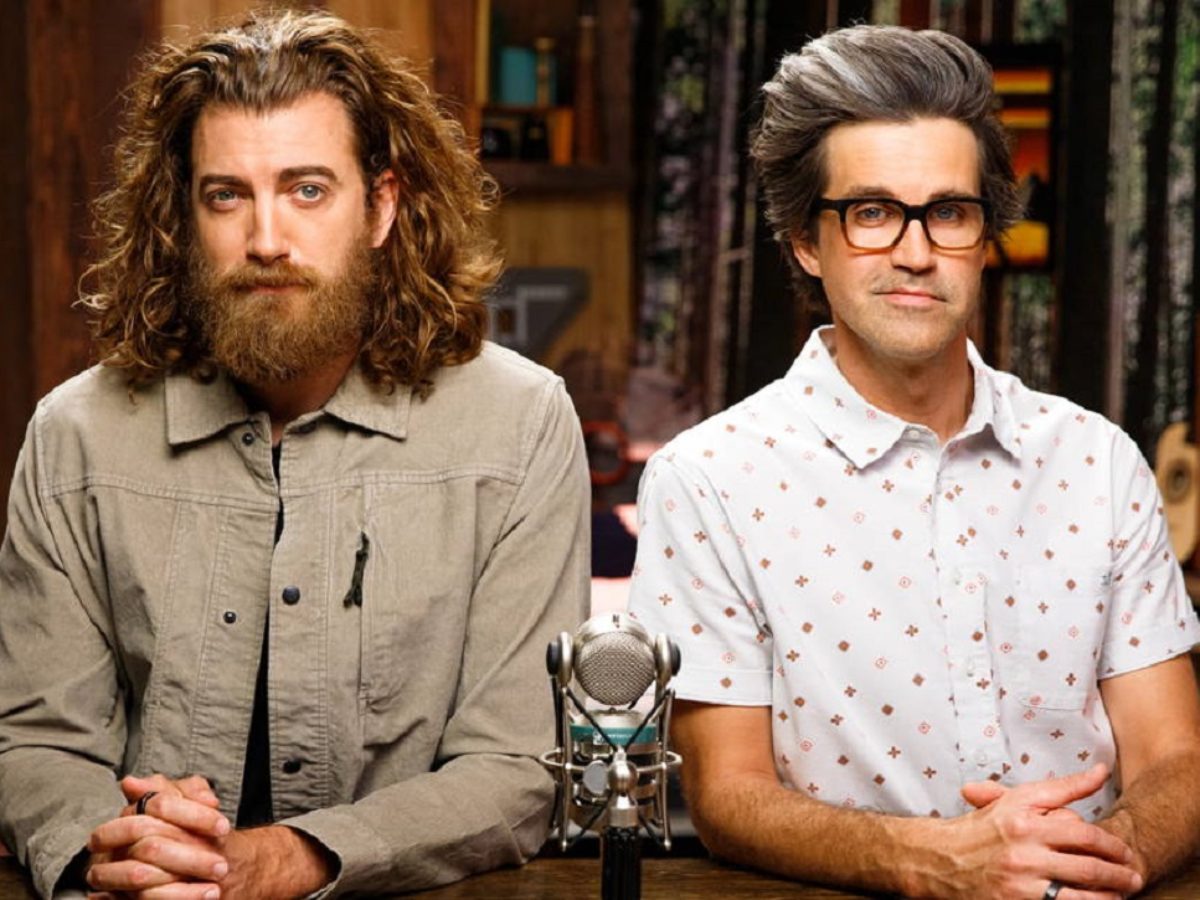 Good Mythical Morning Season 22 Episode 4 release date is going to happen real soon, and fans are very excited about the same. This show is created by hosts Rhett and Link, who have developed this into a comedy web series. Each morning, we are provided with a new episode of the show comprising the respective season on their YouTube Channel. This has so much fun and entertainment, and every time, the hosts discuss some of the very funny questions.

While addressing such topics, the audience always gets a huge dose of laughter and comedy from the episodes, thus making it very entertaining content to watch. The creators have made a separate YouTube Channel for the show to drop out, which has more than 17 million subscribers right now. Their total viewership has gone over 7.9 billion video views.

Till this point in time, Rhett and Link have managed to keep us entertained and even feature a variety of celebrities in their episodes. Some such names include Daniel Radcliffe, the Harry Potter actor. Then we have PewDiePie, one of the biggest YouTubers in the world. Singer Post Malone has also graced the episodes of Hood Mythical Morning. Later basketball player Kobe Bryant was also seen in the show having a great time. Actor Terry Crews was also featured in the episodes of the show one time and gave us a lot of content and personal insights about him. 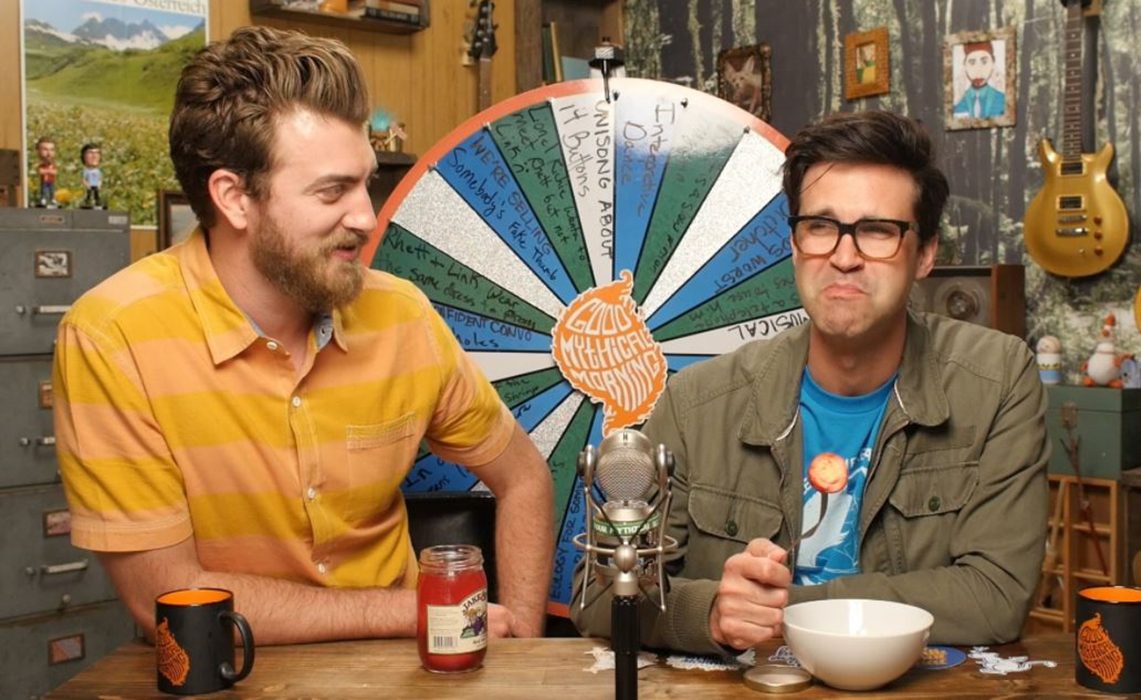 Coming to the hosts of the series, we should actually cover a little about Rhett and Link as well as their achievements throughout the years. When this duo was kids, they knew they had to create something together and become a comedic duo. They started their education together at the Buies Creek Elementary School in Harnett County, North Carolina.

They have been notorious right from the start, and one time, during an interview on The Tonight Show, the YouTubers disclosed further about their past. They got some punishment as kids during recess because they wrote swear words on their desks. During that time, the then kids were given coloring books past the time which had mythical creatures inside of them. This is where the name of their YouTube Channel and the show came from.

Since then, the duo has been trying to create various projects in the film industry. They have been a part of some very successful short films and such. When the duo started college, they were again together in the form of each other’s roommates at North Carolina State University. In order to try their hand at YouTube and content creation, Rhett and Link quit their jobs as engineers and started exploring a new profession. Coming back to the future of their show, here is what we know about the same.

Good Mythical Morning Season 22 Episode 4 release date is on the 15th of September 2022. The new entry is supposed to drop out on YouTube at 6 AM Eastern Time. New episodes release regularly, and thus, fans can keep track of the same through our website.

Good Mythical Morning Season 22 Episode 4 can be watched easily when the new episodes drop out on their YouTube channel. In order to stream these episodes, fans will need to buy the YouTube Premium plan. Other than that, there is another option to stream Good Mythical Morning Season 22 Episode 4. You can log onto The Roku Channel with a paid plan in order to watch more of the episodes as they drop regularly.