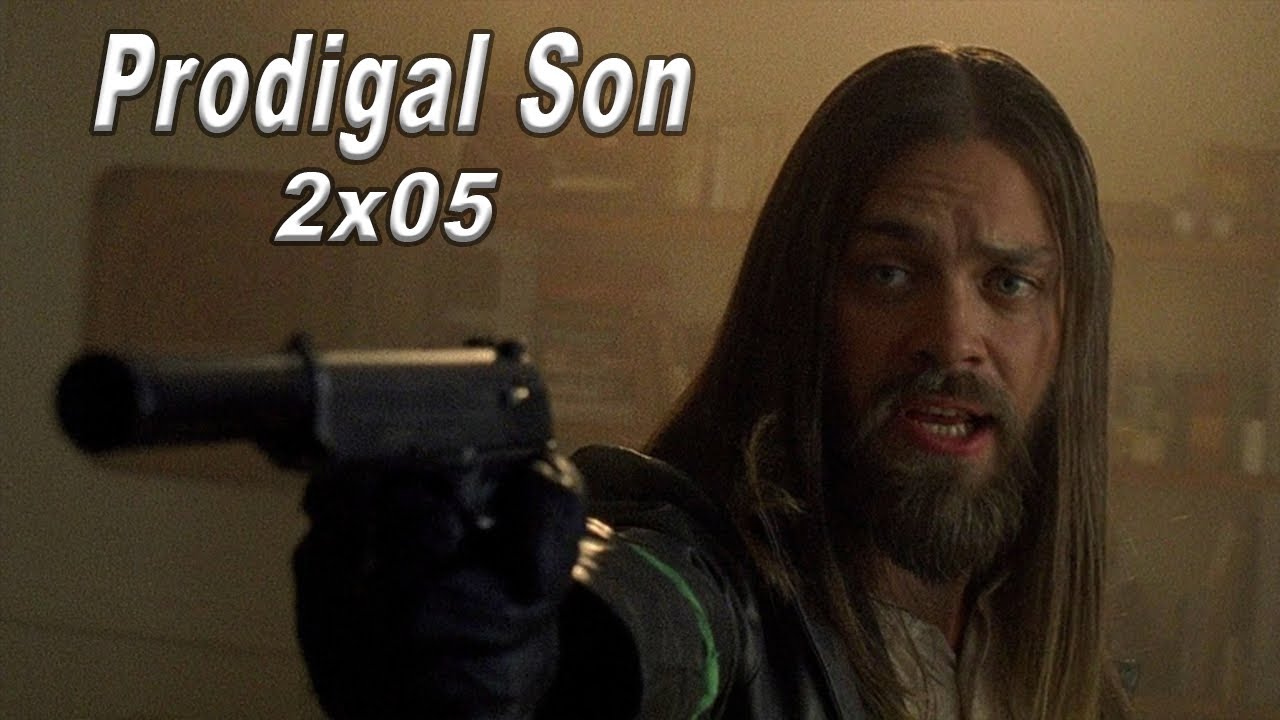 We know after watching the four amazing and completely mind-blowing episodes of the second season of Prodigal Son, now you are eager for the fifth season as the plot of the series is going on a very high note and even a day is feeling like a year for all the fans who wanted to watch the complete season in one go but instead, they have to wait for a whole week to watch the next episode and this is really disappointing for the fans of this series but as you all know nothing can be done.

Tom Payne, the Walking Dead Actor, barely survived the Zombie Apocalypse in the Fox’s Production Prodigal Son, to find himself engulfed by another kind of destruction. With its amazing plot and family story Prodigal Son has won many hearts. All the fans of the show are waiting for a fifth episode of the show as it will be revealing a lot of truths. In this article, we will get deep into the awful world of death and murder to discover what you need to hear about the fifth episode of the Prodigal Son Season 2. 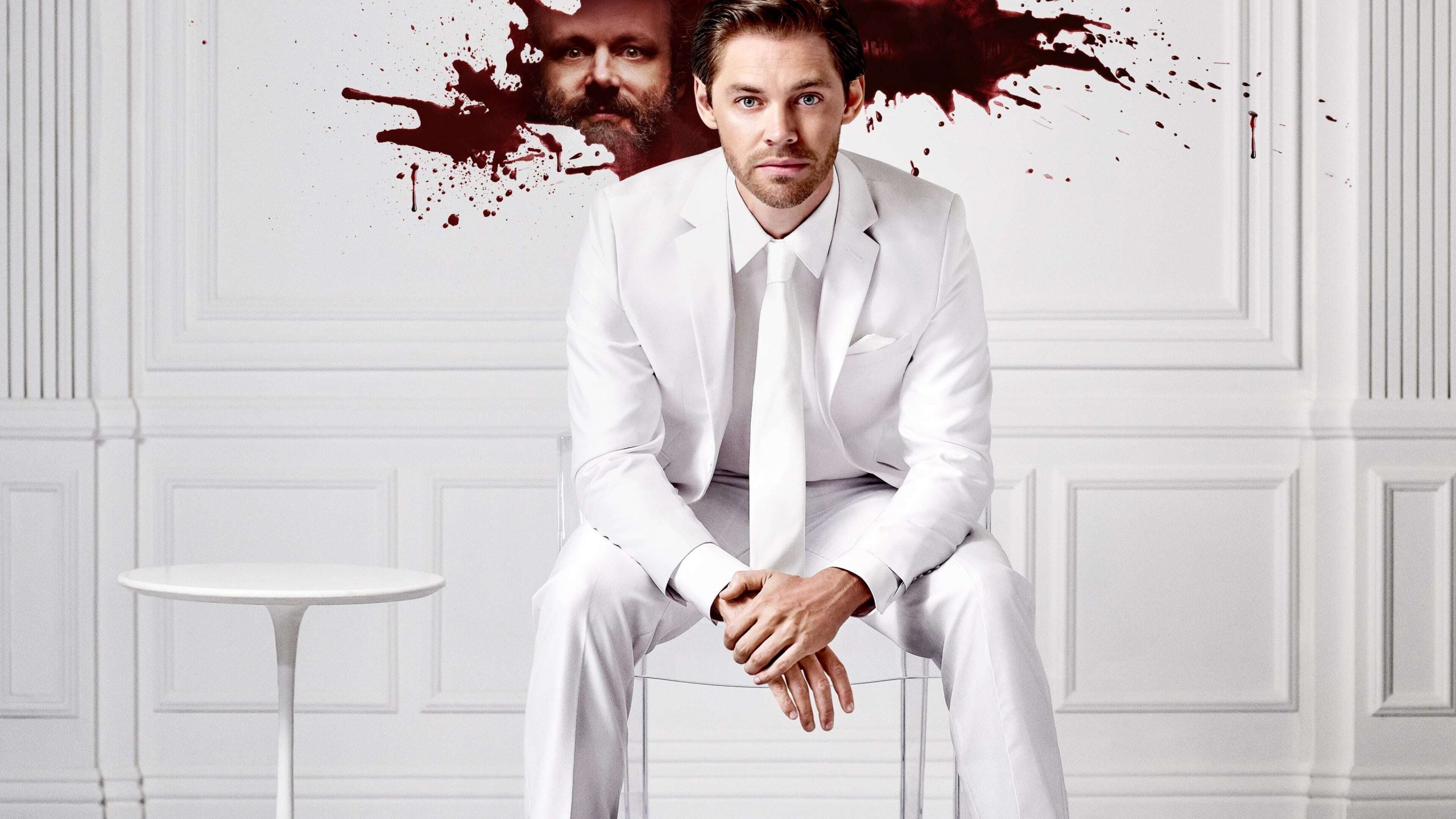 Prodigal Son Season 2 Episode 5 will release on February 9, 2021, and is titled “Bad Manners,” and the episode’s title is giving some rays of entertainment. It is for sure that the fifth episode of this season will literally give you goosebumps as it will be one of the best episodes of this season, or we can say one of the best episodes of this entire series. After watching the fifth episode, definitely share your reviews about it in the comments section below as we are more than excited to know that did it matched your expectations or not.

Along with that, we would not like to make the fans of this series wait for more to know about the sixth and the final episode of this season and for that, we are revealing all the details in this article only. After the fifth episode, the only left and the last episode of this season that is the sixth episode is all set to release on February 16, 2021, and it is titled “Head Case” and after this episode, this season will give a good end to this series. if you do not want to miss the updates about upcoming seasons of this series, so for that stay tuned. 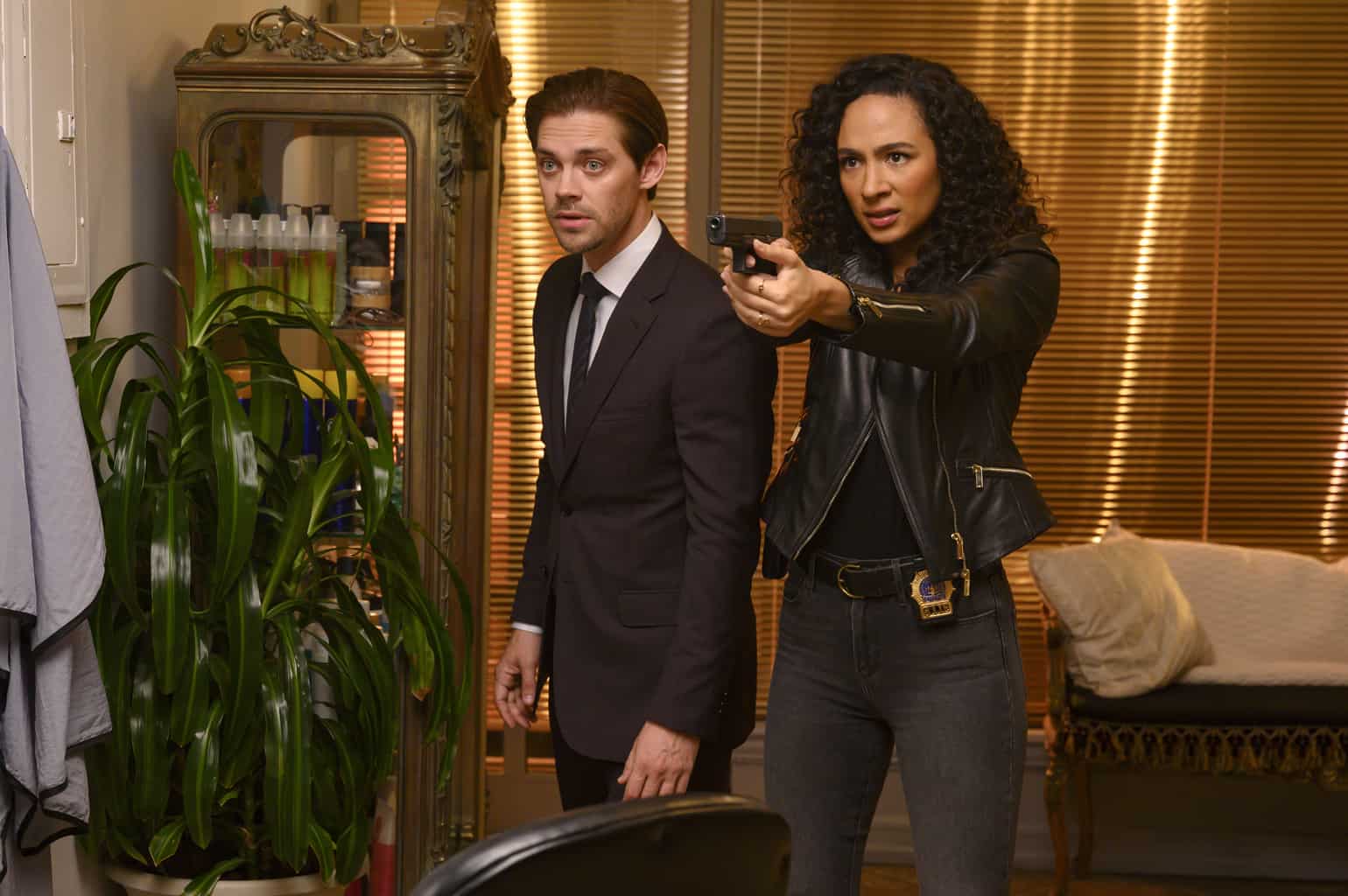 Is There Any Trailer Till Now?

A small teaser for the fifth episode of this season 2 has been released on YouTube and in only a single day, it has got a decent amount of views and from the teaser, one thing which is assured in the fifth episode is the next level of entertainment that will leave the views of this series jump with joy and excitement. If you haven’t watched the teaser yet or have missed it by mistake then you can definitely have a look at it as this teaser looks really amazing is giving goosebumps.