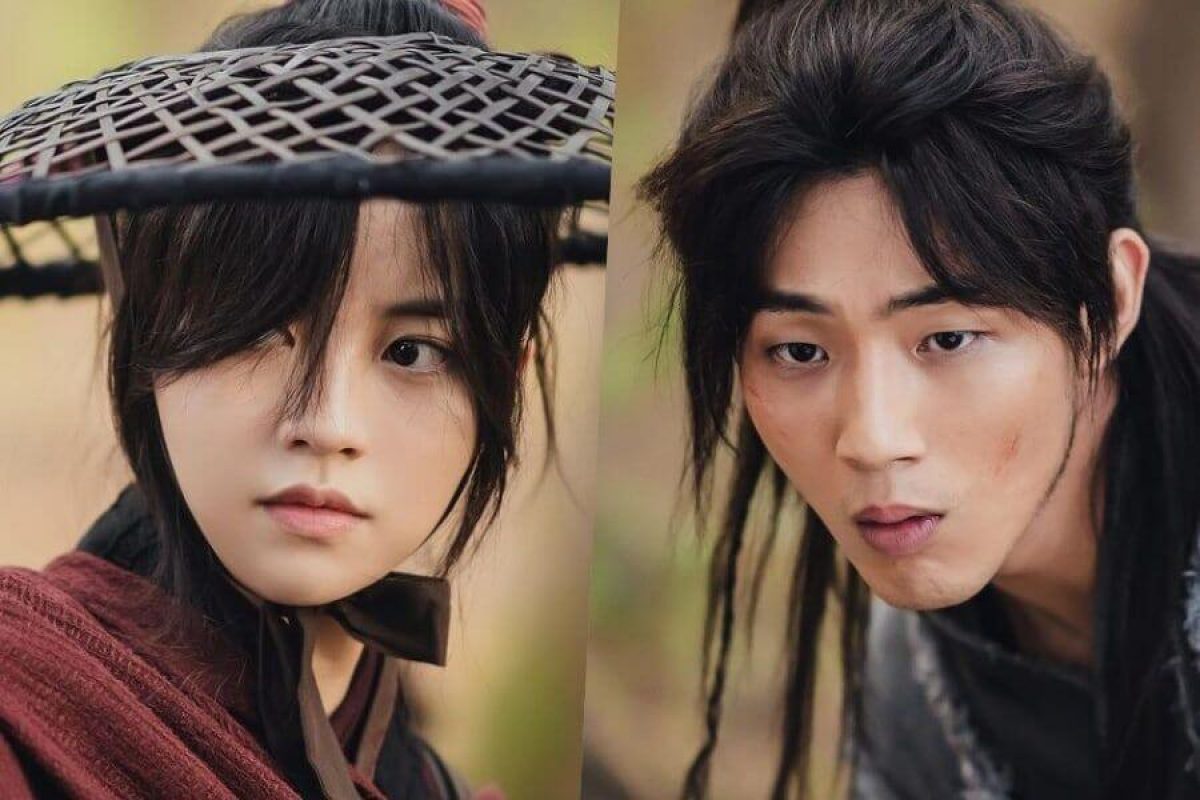 River Where the Moon Rises is a Korean series which attracted a lot of fans all around the globe recently. The 5th episode of the series released on the 1st of March, 2021. Since then everyone is eager to watch it. The 4th episode of the series was very much interesting. Ga-Jin visits her father in a secret chamber, where her father comes in and sees her, and reacts emotionally, thinking he saw a ghost, as a result, he panics and calls the guards to catch the ghost. Then princess Ga-jin remembers her past, when she leaves the place, she meets her nanny, meets her, and is happy to see her safe and sound. General scolds the guards for not catching the ghost, princess Ga-jin, but Go Geon intrudes and tells them to quit the search and ask the general where the nanny is? to that general has questions. He tells the general that the king is unwell because he’s seeing a dead princess lookalike ghost in the palace.

let’s go to the other scene of nanny and princess, nanny makes her hair after a very long time, and she shares her story, that her father thinks she is a ghost. Nanny tells her that after her mother’s death, the king is not in good condition and asks her to stay that night. But she has other plans that she needs an answer to, but before she can leave Go-geon meets and interact with her, both came to know their past, and he believes that she is the princess. Go-geon asked her why did she try to harm the king, which remains a big question, and she leaves to meet a person who can clear her confusion. Hae Mo-Yong captures On-dal and offers him a deal to tell her everything about Ga-jin, but he comes out of his bindings and remains with her as he knows that she’ll come after him again.

Princess Ga-jin visits the temple where she meets a monk, who recognizes her, he tells her past story. When Go-Hyeon meets the king, the king tells him that the queen has sent the princess ghost to kill him, and he reacts by shutting all the doors. General Go-Hyeon tells his son to kill the princess, and he knows she’s alive and she tried to kill the king, but his son Go-geon doesn’t like that, argues that she’s the princess of the nation.

Kim so-Hyun Princess Pyeonggang, Also known as Yeom Ga-jin, is an ambitious and meticulous planner, who wants to become the ruling queen of Goguryeo. Ji Soo as On Dal. A peace-lover, but goes against his values to protect princess Ga-jin. Lee Ji-hoon as General Go Geon A perfect person, but loves princess Ga-jin and wants to make her his. Choi Yu-Hwa as Hae Mo-Yong. She falls in love with Go-geon, she wants to control Goguryeo for her ambitions, she is an adoptive daughter of Hae Ji-wol.

MUST-READ: Best Kdrama To Watch In March 2021 On Hulu 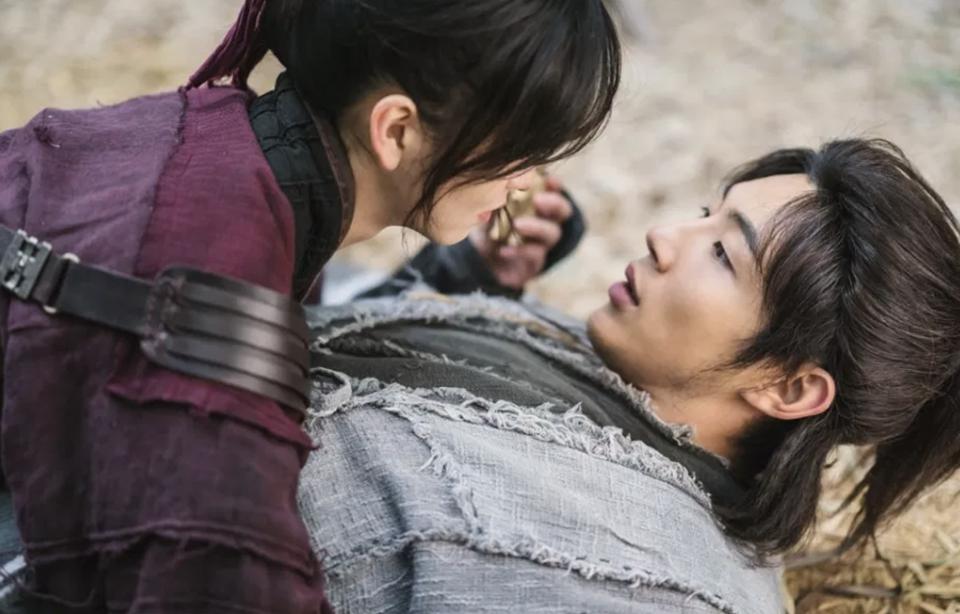 In a political scenario, where Hae Mo-Yong plans needs princess Ga-jin alive, she has a plan to capture her alive, and she uses On dal and his bunch. After knowing her past, Ga-jin realizes she has no place to go except Sunno tribe, aka Ghost village, to On dal, where he was waiting for her. On Dal requests Ga-jin to stay with him, he requests the village chief to let her stay, as she won’t endanger the tribe. But his friend reminds him that she is a murderer, and she will eventually lead to their tribe’s demise.

But On dal has other plans, as Gajin stays in the village she starts to interact with the villagers, she smiles for the first time after coming to the village. One day when On dal pays respect to his father’s anniversary, he’s reminded of his last word, to not take revenge and live in peace. But Ga-jin comes to know that On-dal’s father’s and sunno tribe predicament is because of herself, which she learns from the monk, she goes off to kill herself. On dal finds out that she has disappeared and tries to search for her, but he meets Go-geon, who tries to interrogate him, to tell him where the princess is. This makes on-dal realize the truth and save Ga-jin before she could kill herself, he convinces her with strong conviction, to which she returns with him, where villagers had almost been found out by the outsiders. On the other side, when the princess meets with Go-geon, she discards her identity as a princess and her pendant on the ground tells him never to come back again.

Tribe Chief scolds them and reminds them that their actions could have endangered their existence, to which On dal takes the blame and stops her from telling the truth. Go-geon meets the king and presents him with a pendant and tells him the whole story, the kings see that the pendant belonging to the queen and remembers that he gifted the pendant when the princess was born. Go Gun has faced trouble keeping up with his father in episode 5. Fans found the 5th episode very long which was of 45 minutes and the length was increased unnecessarily.

Is the king going to order Go-geon to bring back the princess? will the princess return, if Go-geon convinces her? will she return? Will Go-geon father finds out that his son didn’t heed his order? Hae Mo-Yong and her bunch, are they going to catch the princess first? If these questions are answered the plot will move in that direction. or maybe because of Ga-jin if the village is endangered again, will she leave? as it was foreshadowed. will the villagers find out about Ga-jin and their ill-past of their tribe related to her? after watching the preview, it seems the princess is living in the village, she is having happy moments with On dal, how long will this last? will this happiness go pop into the air? will the people in the shadows break her good time in the village?

We will have to wait and see.

MUST-READ: Preview: Love You As The World Ends Season 2