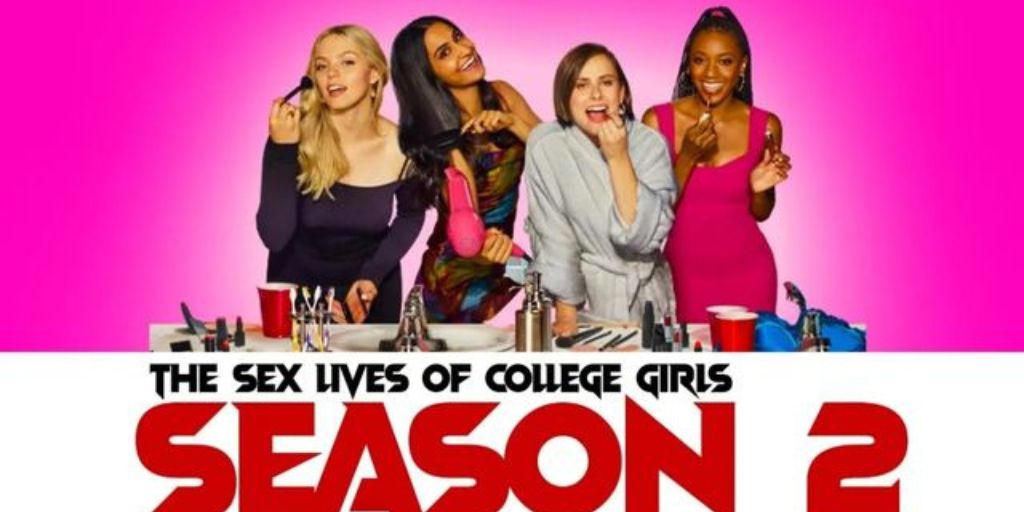 The Sex Lives of College Girls Season 2 Episodes 3 & 4 are approaching. The fans are excited to watch the episodes, especially after the release of the last episode. In each episode, The Sho focuses on a different theme, such as teen drama or comedy. Mindy Kaling produced this HBO Max series. As the second season closed, we saw Ryan finally confronting the karmas in store for him. On the other hand, Whitney eventually mustered the resolve to tell her mother the truth. At the show’s beginning, we saw that Bela was still unsure about telling Eric and Evangeline the truth about Ryan.

Things get out of hand when Eric completely loses his cool with Bela. He asserts that Ryan will never do the things she alleges. Evangeline maintains her composure throughout the ordeal and convinces Bela that she made the right decision by telling them the truth. Later, Eric comes to his senses and regrets telling Bela that her assertions were false. Eric, Carla, and Bela are all present with Evangeline at the Catullan. Ruan shows up at the spot shortly.

The group gangs up on him and tries to shame him for misbehaving toward Bela. He flatly refutes the allegations. But because he didn’t tell the truth, he was expelled from the Catullan and demoted from his position. Bela departs The Catullan on her own even though she still does not believe this is her best course of action. Eric and Evangeline immediately adhere to this. They even try to determine whether Bela wants to launch an all-female comedy troupe with them. Here is everything that we know about the upcoming release, including the release date, plot and stream guide for The Sex Lives of College Girls Season 2 Episodes 3 & 4.

The Sex Lives of College Girls Season 2 Episodes 3 & 4 is November 24, 2022. At 3 AM Eastern Time, it will end on HBO Max. From this moment on, new episodes will show every Thursday.

Kimberly is still looking for a method to pay for their education. Leighton begins to feel anxious as it becomes more evident that she is out. Whitney needs help determining her mission. Along with her writing group, Bela starts to find her groove. 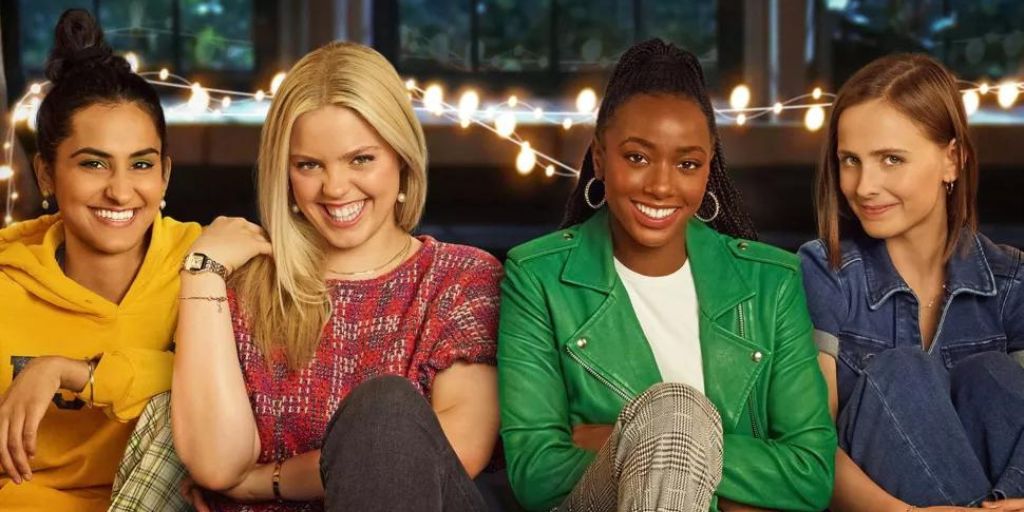 Bela starts an all-female humor journal, Whitney manages the off-season, and Kimberly tries to find money with Leighton’s unexpected assistance as they adjust to their new status in college. To help Zeta they can return to their parties, Bela and Leighton plan a fundraiser. Whitney feels frightened by Canaan’s new partner while Kimberly searches for security for her loan.

When the ladies return from Thanksgiving break to Suite 104 in Season 2, they will discover a charming new neighbor. The beginning of the winter term means that there will be more themed parties, such as the Winter Underland party and an environmental fundraiser when students perform their female-powered strip show to earn money to halt climate change. The show still has to wrap up some loose ends in addition to these beautiful additional supplements.

Kimberly had to deal with the consequences of lying on her economics midterm after Season 1. The honor board ruled that she had violated the stringent Essex honor code when she turned over the Theta Del cache of exam answers and admitted what she had done incorrectly. 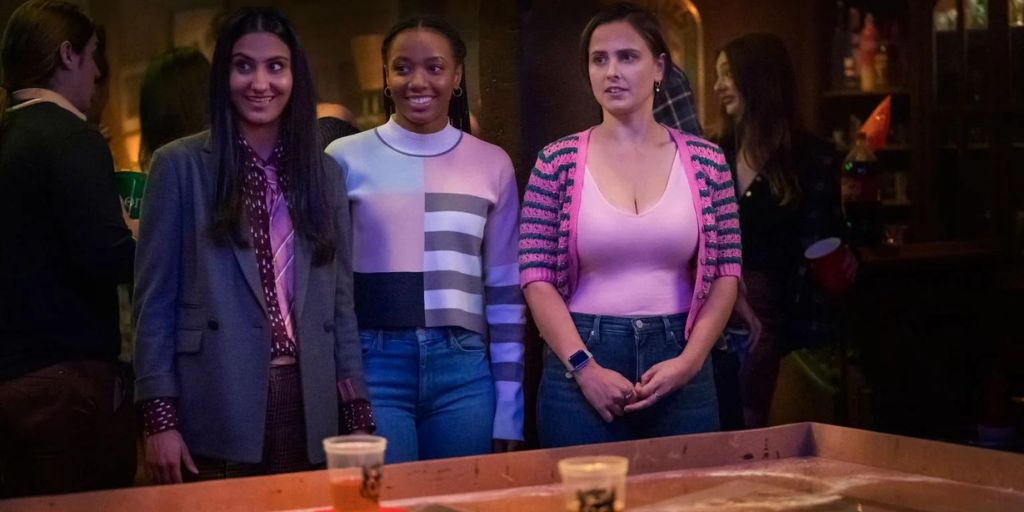 Kimberly enjoys going to school. However, she has never before faced challenges in her life. To afford her college expenses, Kimberly must work five days per week. She only has a little free time, so she doesn’t always spend it in the library during her first year of freedom. As a result, she only has a little time to study.

How Can I Watch Episodes 3 & 4 of The Sex Lives of College Girls Season 2?

When the episode airs on HBO Max at the specified day and time that we have provided above, it is simple to watch The Sex Lives of College Girls Season 2 Episodes 3 and 4. The platform’s entry-level monthly plan costs just $9.99 per month. However, this version is ad-heavy. I advise purchasing a more expensive, 14.99-dollar version to remove advertising.