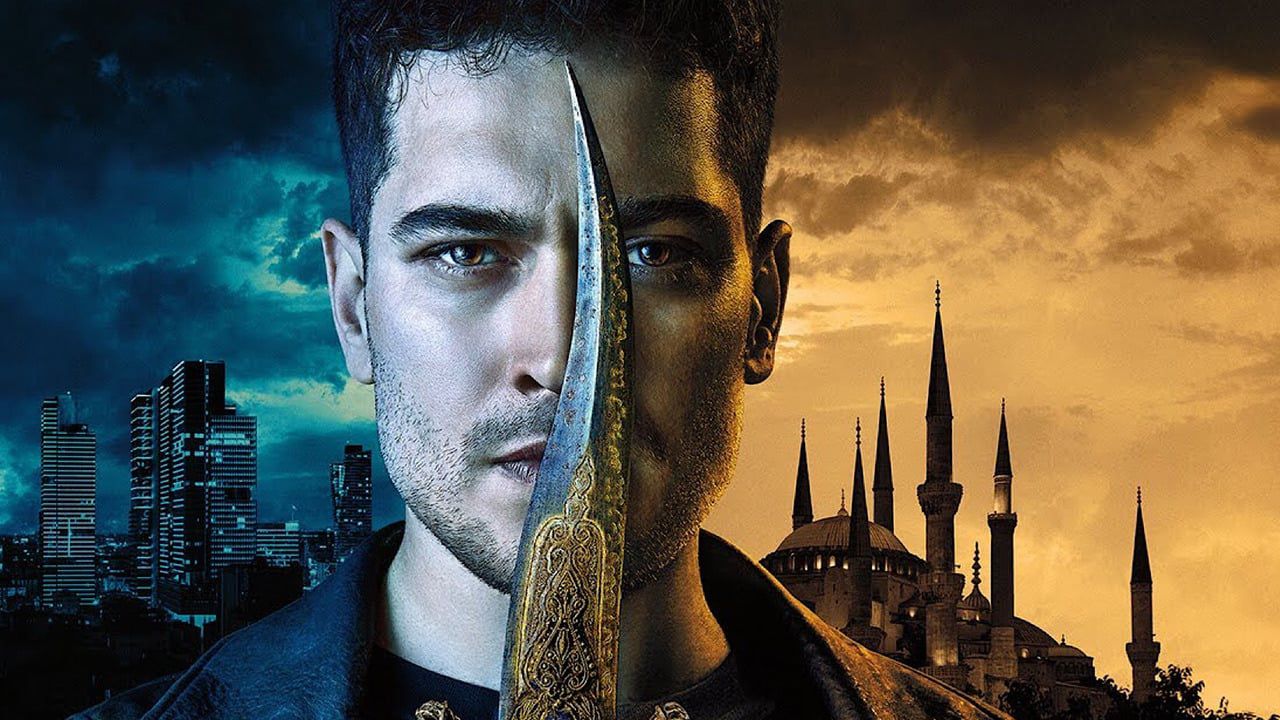 Everyone seems amped for Season 5 of Netflix’s The Protector. For those audiences who are unaware of the show The Protector, here is the intro. The show debuted on Netflix on December 14, 2018.

It is a Turkish science-fiction fantasy drama, and a Netflix original. Within a less span of time, The Protector was renewed for the second and the third and fourths seasons respectively. So obviously after the fourth season ended, fans have been wondering about the fate of the fifth season.

Here is everything we know about The Protector Season 5.

The Protector is the story of Çağatay Ulusoy’s Hakan. He is a young shopkeeper who in a span of short time faces the biggest truths about his life. His world is turned upside down when he discovers a secret, an ancient order. The fact that he’s tasked with protecting Istanbul makes his life interesting that it appeared.

Hakan is the hero of the story, but he’s not at all like one. He is just an underdog who lives his life and earns a living through shopkeeping. Turkey’s biggest city and capital, Istanbul consists of 15 million people. Hakan is one of those. Turkey of course has a rich cultural heritage since it is a country where the East meets West and past meets present. It is Eurasia, the bridge that connects Asia to Europe.

Hakan is entrusted with the task of saving his city from mysterious, mystical Immortals who are looking to destroy his country and people. At first, he appears totally unprepared for the job but as time passes, he gets better and better and truly embraces his responsibility.

Though he fails to bring order in Istanbul, and he and Zeynep (Hazar Ergüçlü) are going nowhere. Things are definitely looking better for Istanbul this season.

The Protector Season 4 just came out on Netflix, on July 9, 2020. The plot dealt with Çagatay Ulusoy’s Protector protecting Istanbul yet again. But this time he made a surprise discovery. Given that Season 4 itself said that the struggle was ending and either the past would win or the future would. Season 5 consisted of the last 10 episodes of the show.

Unfortunately, the show isn’t getting renewed since there’s nothing left to show. The Protector has utilized all the story arcs brilliantly and has very well dealt with its canon. After Season 4 concluded at a decent ending, social media was rife with speculations that the show wasn’t getting renewed anymore. This turned out to be true and things ended for the show. 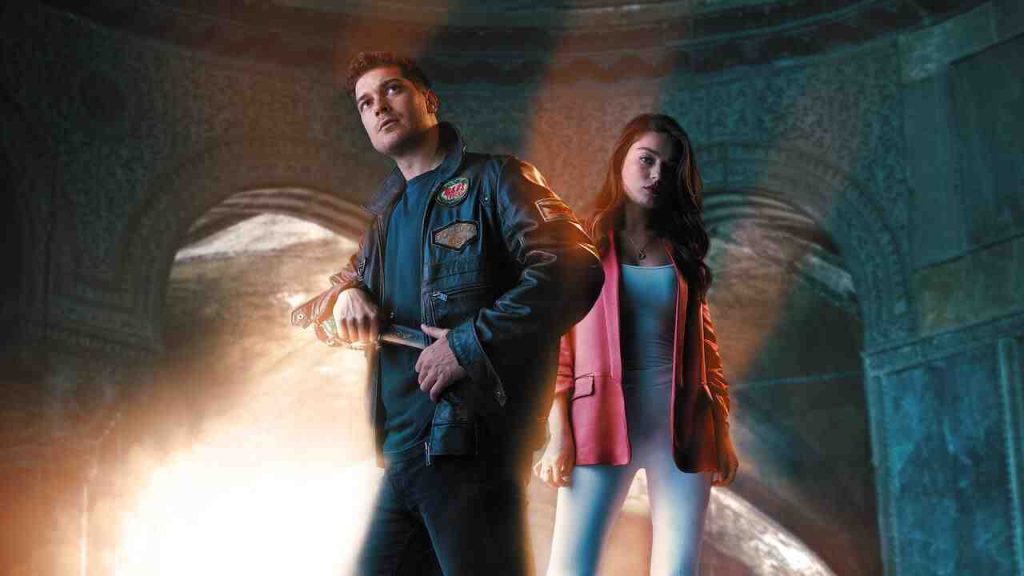 The Protector: ends its run with Season 4.

The speculation was confirmed when The Protector’s Netflix confirmed the news, thereby putting an end to debates. The show is over and its time fans bid it a decent goodbye. So don’t expect things to turn out. It’s goodbye time for now.

Since the fourth season is the last, fans will now be able to find out whether or not Hakan can fulfill his final destiny as the last Protector of Istanbul. In the past, we saw how strongly he stood up to fight the evil Vizier. This Season is more decisive in terms of his fight against all the evil forces that cannot see Turkey succeed. He has to seek the light again to strike that much-needed balance.

The Protector is available on Netflix for those viewers who are looking to watch.