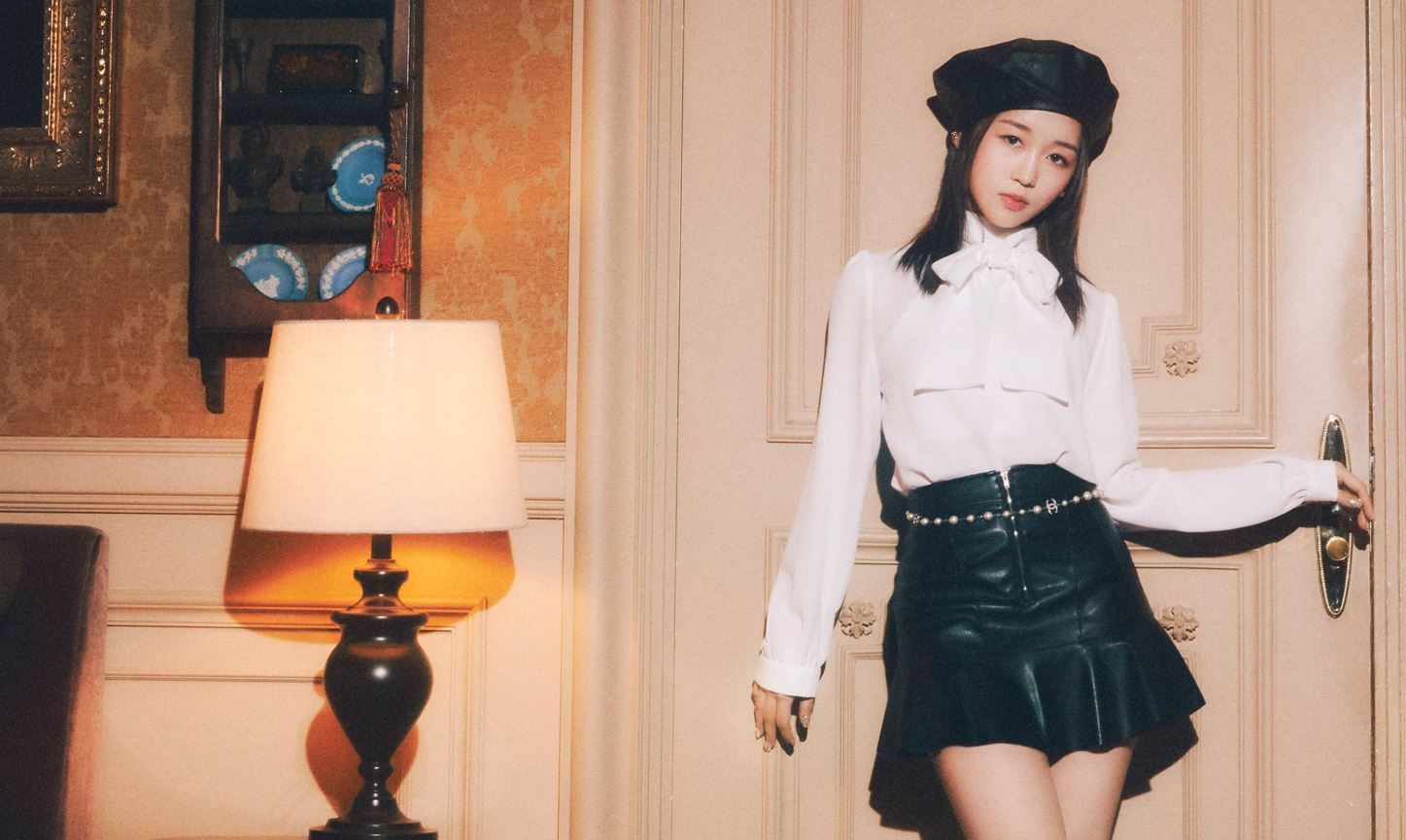 Ezaki Hikaru is one of the rising k-pop idols of the fourth generation of k-pop. Being an 04-liner, her birthday is on March 24. With the k-pop star rising, Hikaru’s fanbase is increasing day by day. And fans want to know everything about her. From her net worth to her future plans, the k-pop fandom is eager to know everything going on with Hikaru. Hailing from Fukuoka, Japan, Hikaru has been dreaming of becoming a k-pop idol ever since she got introduced to music. With CL being Hikaru’s role model, the idol didn’t waste any time and started working on her dream, as her net worth kept rising.

Back in Japan, Ezaki Hiakru went on to join Avex Artist Academy in Tokyo. The academy is Japan’s one of the best entertainment companies. It also has a tie-up with one of the Big Four’s YG Entertainment. After training, Hikaru went on to take up the stage name Hikarun. She made her debut as a part of the kid’s trainee duo group, +GANG, in 2016 under the Avex Artist Academy. After two years, the duo group disbanded. As her career as a j-pop idol came to a pause, Hikaru decided to move to South Korea and participated in the survival reality show Girls Planet 999. 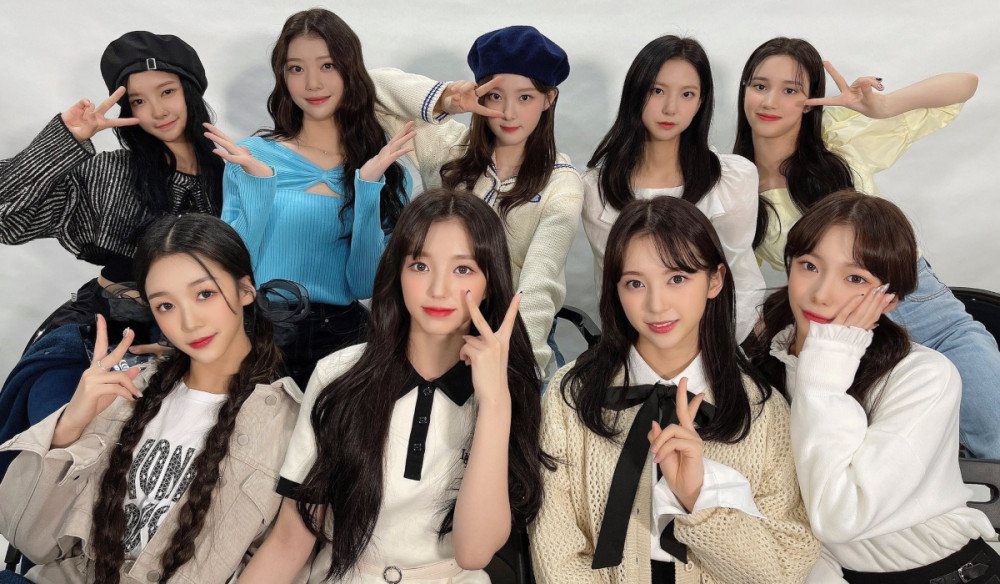 Hikaru Net Worth: Ezkai Hikaru is a part of the nine-member girl group Kep1er.

From The Survival Show To Her Breakthrough Debut: A Look At Ezaki Hikaru’s Career…

Mnet’s reality show ‘Girls Planet 999’ had a total of 99 contestants from South Korea, Japan, and China. Out of which, only nine members made it to the final lineup. Hikaru became one of the contestants to join the final lineup for the girl group ‘Kep1er’. As a part of Kep1er, she went on to make her debut on January 3, 2022 and released the extended play titled ‘First Impact’ and “Wa Da Da” being the lead single. Following their success, Hikaru is doing amazing as a part of the girl group. Along with releasing another EP titled ‘Doublast’ on June 20, 2022, the girls also went on to participate in the dance reality show ‘Queendom’.

Their debut EP has received a platinum certification from KMCA as well. While the debut lead single ‘Wa Da Da’ has received a gold certification from RIAJ. Hikaru is also close friends with WJSN member EXY. Together at the survival show Queendom 2, while the two couldn’t get much time during the show, Hikaru texted Exy after the show ended, leading them to talk a lot and plan meetups. 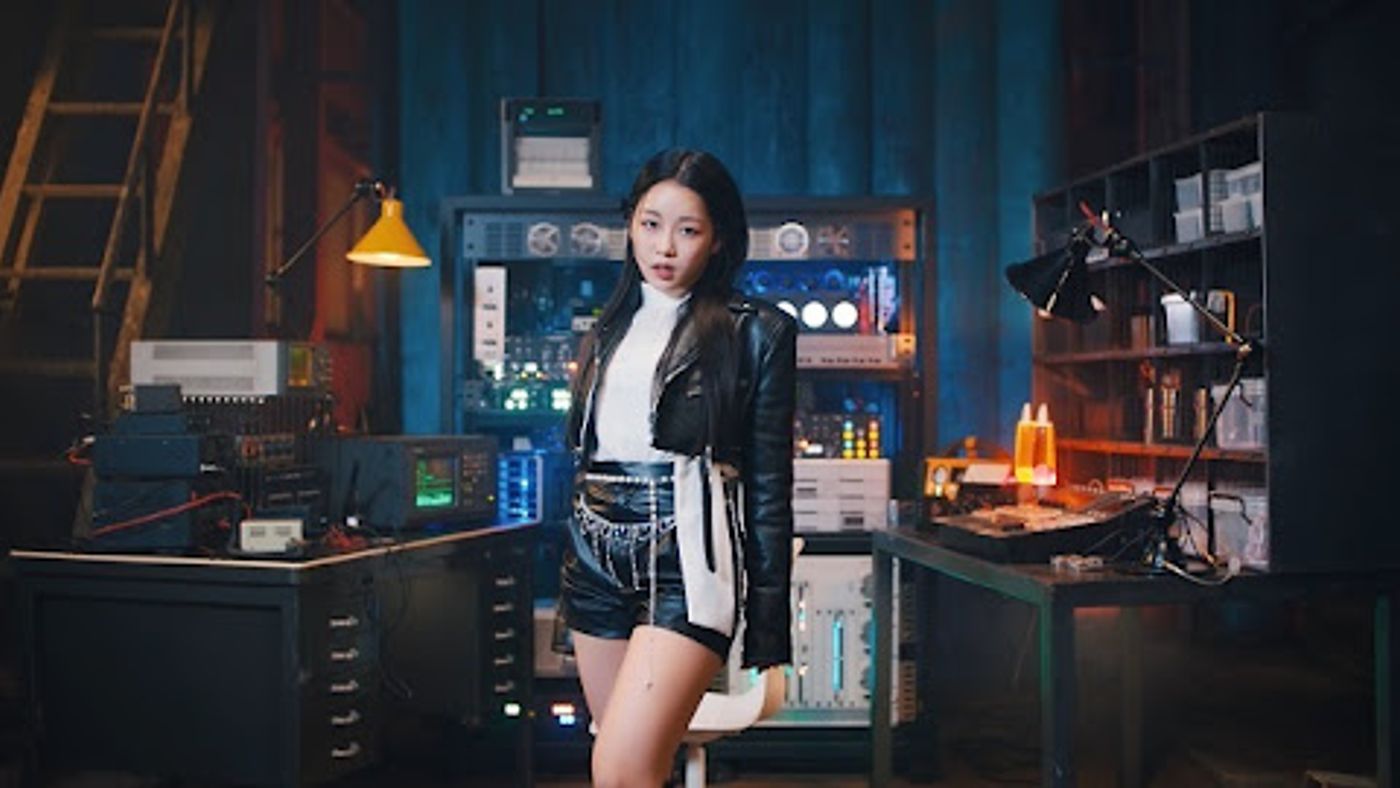 Hikaru Net Worth: Ezkai Hikaru’s motto on the survival show was “I’m HIKARU – a vitamin with a healing smile and unique RAP that leaves a strong impact”.

What Is Ezaki Hikaru’s Net Worth?

Ezaki Hikaru’s net worth is estimated to fall around $500,000 to $600,000 approx. As of 2022, Hikaru does not own her own house or any vehicle as she lives with fellow Kep1er members. As she is just starting out as a k-pop idol, Hikaru doesn’t really have any brands sponsoring her as a solo artist. But as a part of the girl group, she has a lot of deals and live performances lining up in the coming future. On a side note, Hikaru is all set with her future plans as well. Currently, Hikaru is serving as the main rapper, lead dancer, and vocalist of Kep1er. As the girl group is meant to disband after their contract expires, Hikaru will be all set to join the upcoming girl group

Known to be under a collaboration between South Korea and Japan’s Avex, Hikaru’s original company, the company will be debuting a girl group with the rumored name ‘XG’. Although it is not confirmed yet, the debut is scheduled to be sometime around late 2022. Former DMTN member Simon will be the leading producer of the girl group as he has been working on the project for over five years. According to Simon, Hikaru will join the group ‘X1’ after her contract with Kep1er comes to an end in 2024.