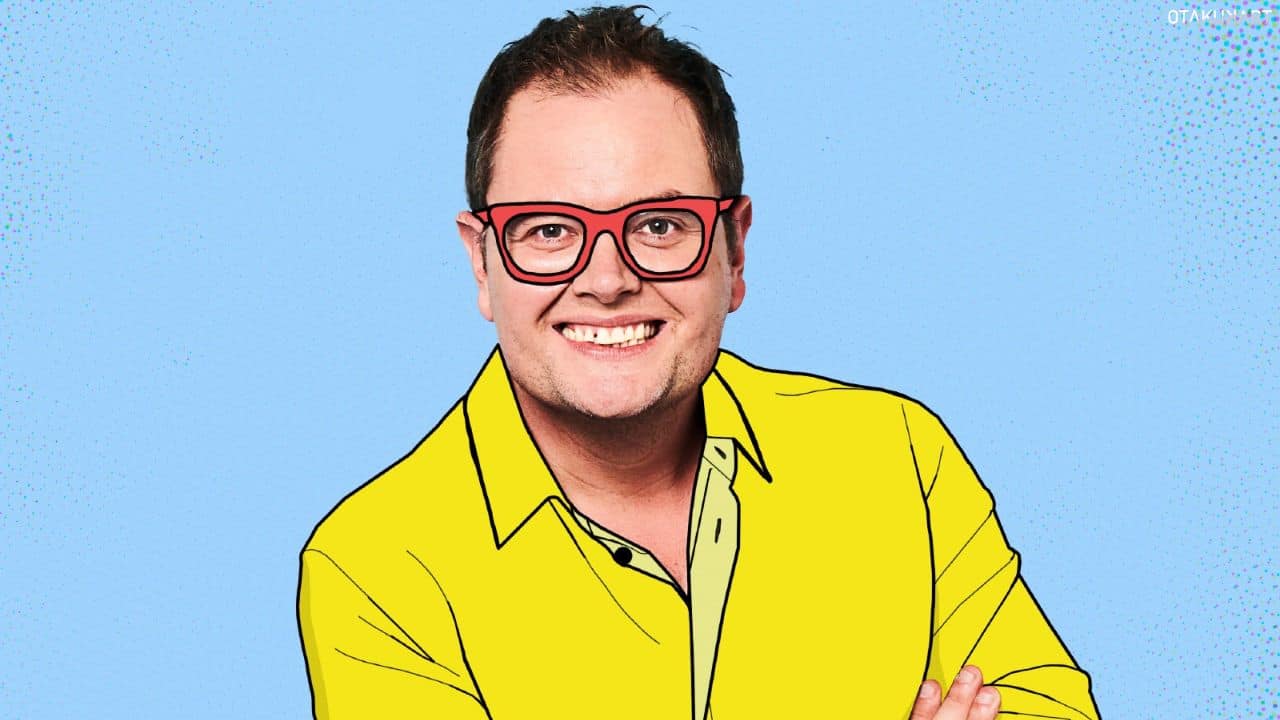 There is always a spontaneous smile on everyone’s face whenever we hear “Alan Carr.” However, in this post, we shall see what has happened to Alan Carr. Although Alan’s life is filled with unceasing events, he and his comedy have always been a reliable source of entertainment for the audience. He is just the most fun host and comedian.

He has been featured in several shows, and as a consequence of his great work, he has won numerous accolades. His personal affairs were frequently covered by the media, and he himself was also quite open about them, and he said that both before and after his divorce from longtime partner Paul Drayton, life had been difficult and that he had had the worst years of his life.

He has appeared on numerous television shows, including Alan Carr’s Celebrity Ding Dong, Alan Carr: Chatty Man, Yap, Yap, Yap!, Interior Design Masters, RuPaul’s Drag Race UK, and The Friday Night Project. There’s Something About Movies and many others. However, without any hold, let us see what happened to Alan Carr.

Who Is Alan Carr?

Alan Graham Carr is an English comedian, writer, and Television presenter who was born on June 14, 1976, in Weymouth, Dorset. He lived the majority of his early years in Northampton before moving to Manchester, where he commenced his comedic career in the industry. After co-hosting The Friday Night Project alongside Justin Lee Collins, he advanced in his career. 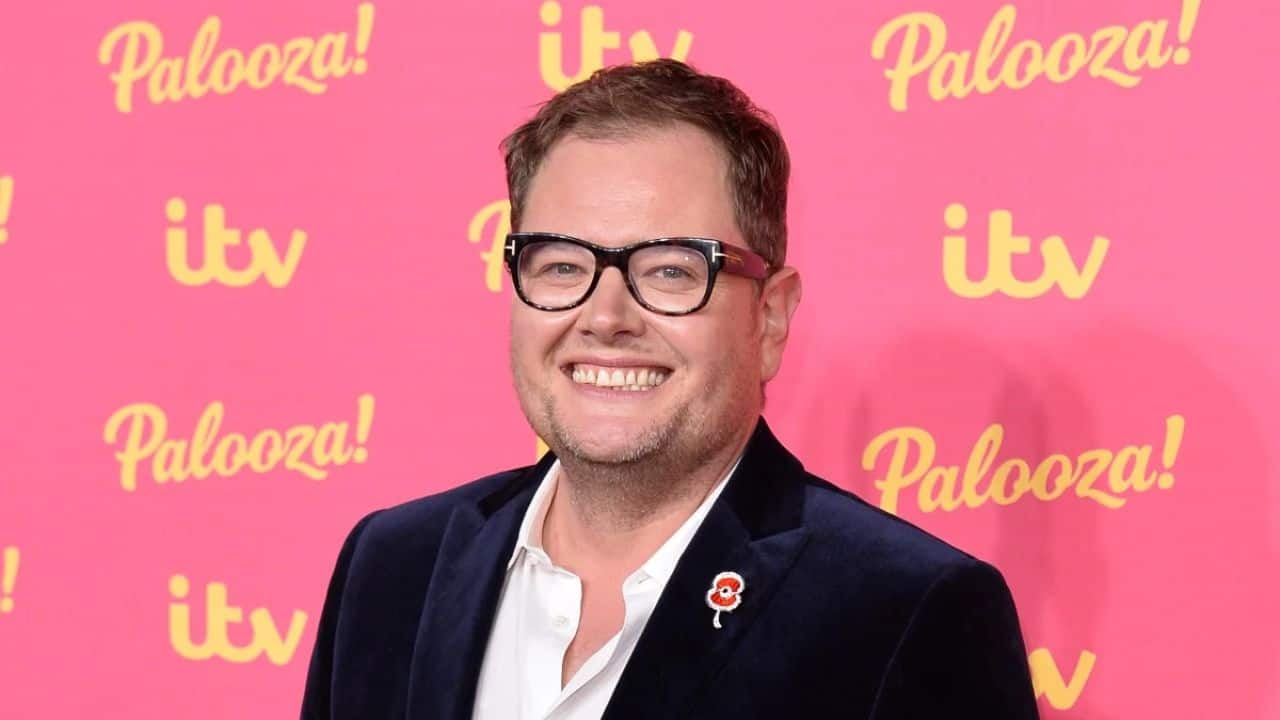 His wit, sense of humor, and hosting style were huge hits with the audience. Alan was named City Life’s Best Newcomer of the Year following his breakout in 2001, but his popularity continued after that. The BBC New Comedy Awards were given to him as well.

Not only has Carr’s performance and career been discussed, but also his personal life has been a recurring topic. His relationship with Paul Drayton has long been the talk of the town, and their followers really adore them. They both started dating in 2006, and after being together for nearly 11 years, they decided to be married.

As a result, Alan and Paul were engaged in 2017 and got married in a Los Angeles ceremony performed by singer Adele in 2018. She prepared their big special day and carried out all the customs for his dear pals.

However, it appears that the couple’s bliss did not last for very long after their wedding. After three years of marriage, the pair announced their divorce in a joint declaration at the beginning of 2022. The couple is no longer together after 13 years of being together. Further, Alan also made a statement stating that they would continue as friends.

Following Paul’s drink & drive charge in January 2022, the pair made an announcement about their divorce. Due to a DUI accusation, Paul received a 14-week prison term. He even backed into a police car before the results of his test revealed that his alcohol level was dangerously high. He was detained but was eventually let go after two nights in custody. 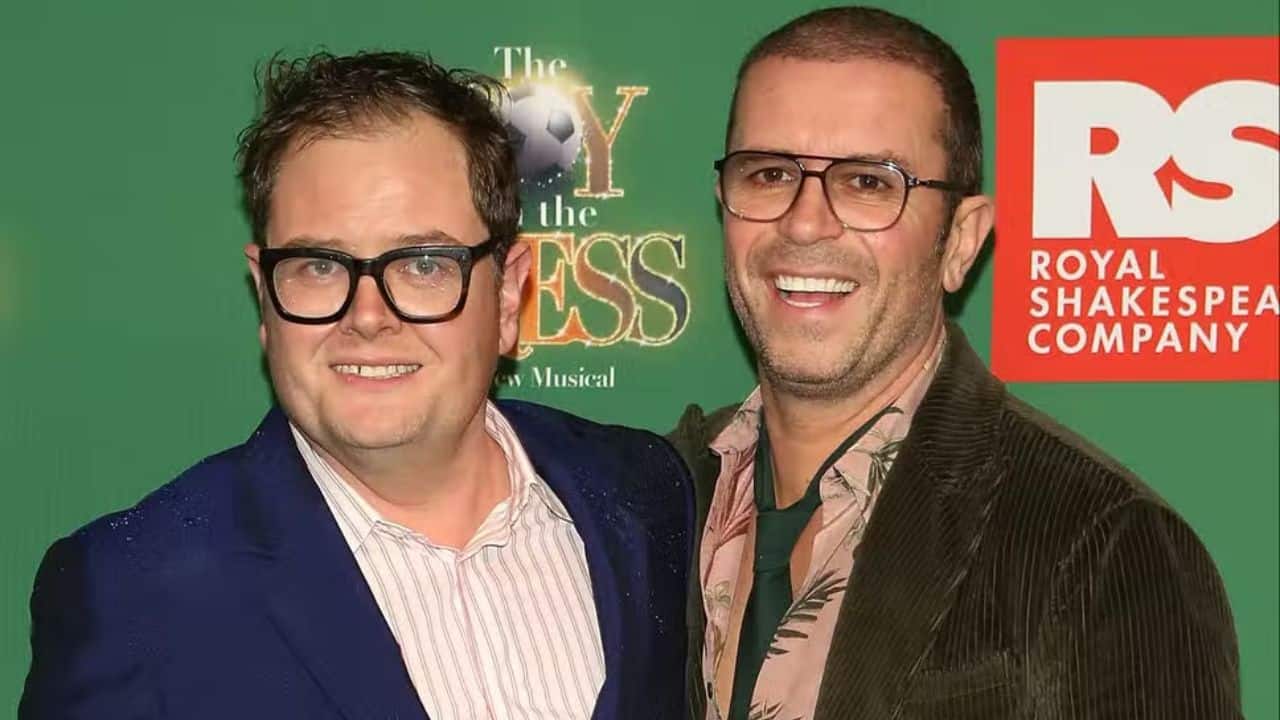 What Happened To Alan Carr?

In 2016, Alan Carr confessed that he had spent the entirety of 2015 battling a mental condition that had started on the very first night of one of his tours. He was undergoing a severely depressed mood. Alan thought he had bladder or kidney-related issues since he was so nervous and anxious, but it wasn’t anything more serious than psychological tension.

He even experienced the worst cramp of his life at Glasgow’s King’s Theatre, collapsing on stage. As a result, he later posted on social media that he was all right and that his leg was in excruciating pain for the final five minutes of his performance.

Things were getting worse for him after his divorce, and he even admitted that he had always struggled with anxiety, as well as psoriasis and migraines. He was on the verge of quitting his work, but comedy helped him turn things around.

Thus, he later claimed that even though life has been extremely difficult since Covid, it must move on. These were however the exact information we knew about Alan Carr and what really happened to him.

Also read: What Happened To Ruby Patterson In Death In Paradise?