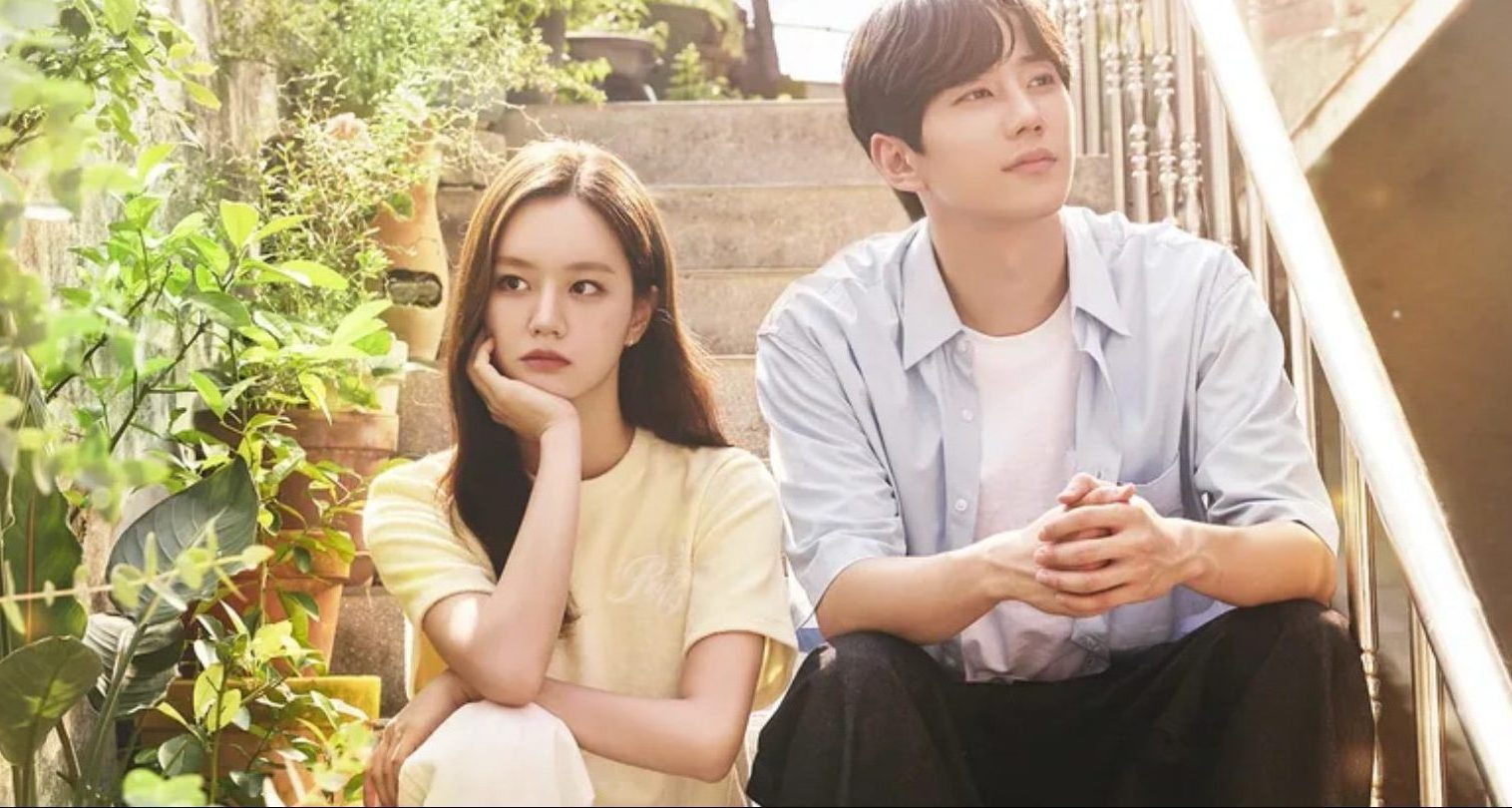 In the latest romantic comedy-drama, “My Roommate is a Gumiho,” actress HyeRi appreciated her physical comedy and, obviously, her romance with Jang Ki. Her most well-known role, however, was in “Reply 1988,” which established her as one of the best television actors of our generation.

The story will examine the romance, supernatural, and fantasy genres. Sim SoYeon, SunYoung, and SoYeon are said to be the directors of this new comedy-drama. With the help of Kim JipSa, she hears the dying person’s final intentions and carries them out. The drama’s production team has announced that Lee SeonHye, a writer who has received many accolades, is the show’s creator. Jun from One Hundred Won Butler

According to reports, the drama would have sixteen episodes overall. Butler Kim (Kim JipSa), a man who completes jobs for 100 won or even less, and Baek DongJu, a mortician who follows out the deceased’s last desires, will be the show’s central characters. With the help of Kim JipSa, she hears the dying person’s final intentions and carries them out.

All About The Premise Of One Hundred Won Butler

The story of a mortuary director named Baek Dong-Ju focuses on the spooky romance Korean drama “One Hundred Won Butler.” HyeRi, who focuses only on her career, will take on the part. She has a remarkable talent, which is the twist. She will be able to see the dead and interact with them because of this skill. The dead would request that Baek Dong-Ju fulfill their final wish as well as any unfulfilled wishes.

If she rejects their wishes, she will experience only bad fortune throughout the day. This motivates her to listen to their needs and meet them with Kim Jib Sa’s help. Lee Jun-Young will portray Kim Jib-Sa. Kim Jib-Sa works for “Ildangbaek,” the errand-running company owned by his uncle Vincent. Lee Gyu-Han reportedly plays Uncle Vincent. Ildangbaek can handle almost any consumer request, including simple ones like changing lightbulbs.

HyeRi is a well-known Korean actress and idol who made her acting debut in the Girl’s Day drama “Tasty Life” on SBS in 2012 and 2010. When flowers bloom, I dream of the moon, and “Amazing Saturday-Doremi Market” from 2018 to 2021 are only a few movies and television shows she has been in since becoming well-known thanks to the K-Drama “Reply 1988.” In her role as Baek Dong Ju, HyeRi, the funeral director, possesses telepathic powers. She must satisfy the dying person’s final wish to avoid a bad day. Lee JunYoung, or Jun, the lead singer of U-KISS, was formerly a well-known member of the K-pop duo UNB. With the 2017 movie “Avengers Social Club,” he made his TV debut in Korea.

Since then, he has been in several K-Dramas, such as “Let Me Be Your Knight” and “Imitation,” as well as the movie “More Painful Than Sadness” (2016). His newest project is eagerly anticipated by many of his followers. Lee JunYoung will portray Kim JipSa. Ildangbaek, a regular errand business run by his uncle, has just one employee. The supporting cast of One Hundred Won Butler

Ildangbaek provides a wide range of services, and Kim JipSa offers everything he has to his clients. Lee Gyu-Han will also appear as Vincent. Along with Song DeokHo and Seo HaeAn, he serves as the CEO of Ildangbaek and is JipSa’s youngest uncle. He will appear in the supporting cast as a police officer who resides alone on the second level.

Where To Watch One Hundred Won Butler Episode 6?