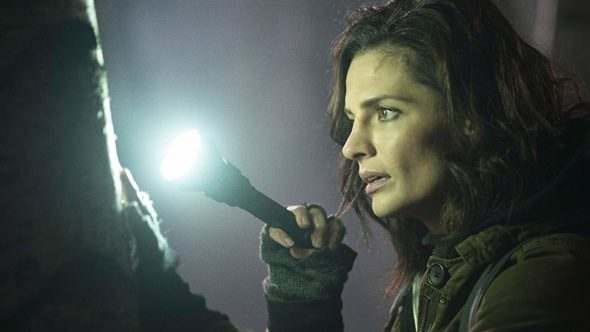 Absentia is a thriller drama television series that first premiered on 25 September 2017 on AXN. Oded Ruskin directed it, and there are a total of two seasons of this show. The second season premiered on 26 March 2019, but it premiered late in the US on 14 June 2019. The show is doing good, and it has an entire two seasons, and a third one of the show is coming. The story of the story is pretty good.

What is Absentia Season 3 Story

As for the story, it revolves around FBI agent Emily Byrne who mysteriously disappears without any trace while she was hunting one of the most notorious serial killers in Boston. Ultimately, she is declared dead in absentia, but six years later, she is found in a cabin that is located in the woods. Barely alive and with no memory of the years that she was missing. Later, she returns home and finds out that her husband has remarried, and the new wife is raising her son. She then finds herself implicated in a new series of murders. The show has mixed views and is pretty popular. 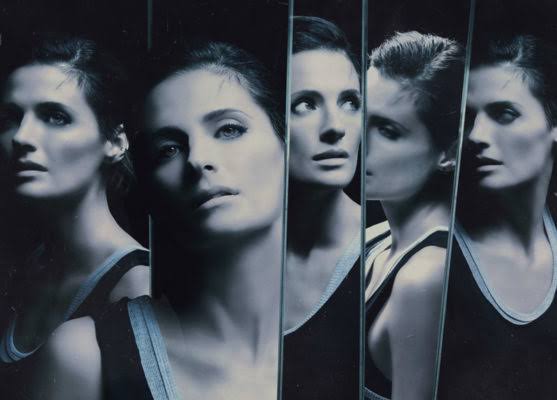 Who is in Absentia Season 3 Cast

What is Absentia Season 3 Release Date

So, the question remains that when will we see the next season of the show well first of all the series will be making its return ad it was announced on 2 July 2019 that series was renewed for a third season. But the exact release date for it hasn’t been announced, of there, is any info on it we will keep you posted about it right here.