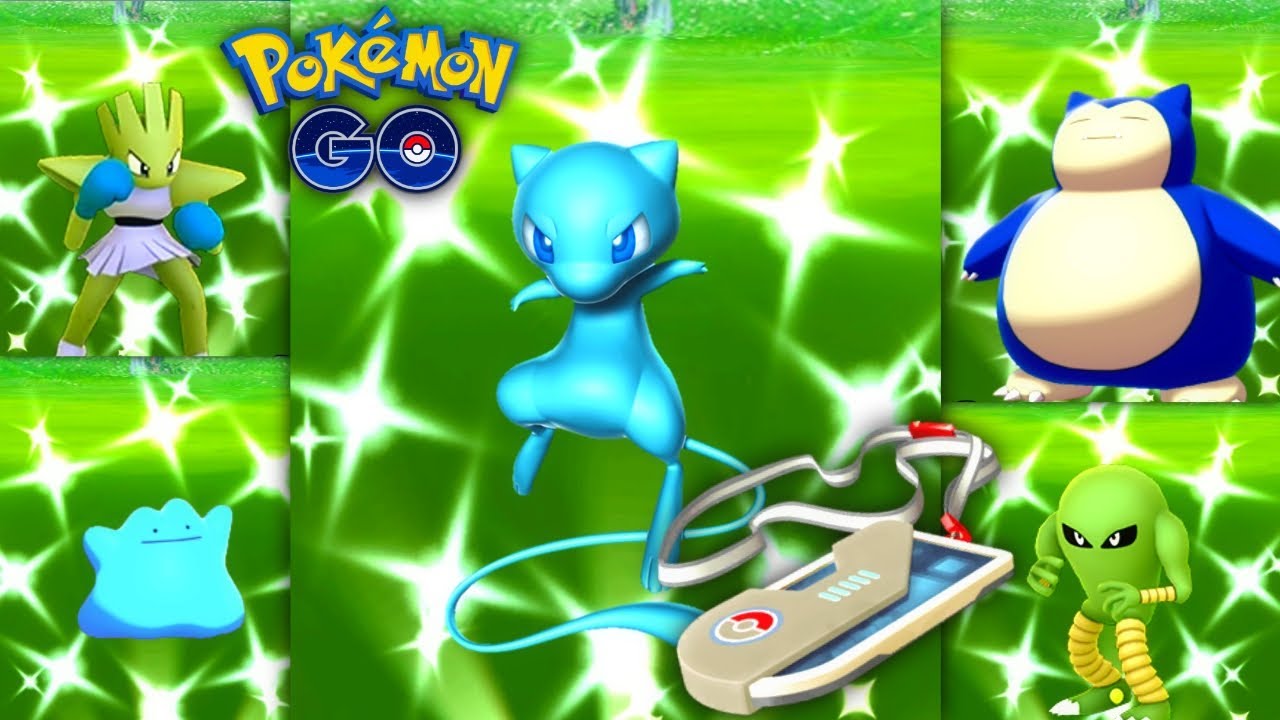 Many people have been waiting for an event like the recent Kanto event. Hopefully, there will be more events like the Kanto event in the future as well. After seeing how successful this generation-specific event had gone. The chances of seeing more in the future are pretty high. If Kanto isn’t your favorite generation of Pokemon, then be sure to leave a comment below letting us know which is!

The sole purpose of the Kanto event was to not only unlock more shiny Pokemon but also have fun. Niantic was testing this event to see if trainers would even like it (who wouldn’t?) So in this article, we took the time to interview two trainers and gather their thoughts and opinions on rather or not it was worth it to purchase the Kanto ticket.

What were your thoughts on the Kanto event?

“It was a lot of fun. A few glitches to deal with but I would definitely do it again. A better layout on what to expect would have been nice”

Was it worth it to spend 12 dollars on it?

“Absolutely! 12 dollars was a great price for a whole day of fun”

What did the ticket unlock?

“I don’t know yet. I haven’t finished the special research yet.

How many Pokemon did you catch?

How many shiny Pokemon did you catch?

Did you complete your field researches? How hard was it and how long did it take?

How long did you play for?

What shiny(s) were you most after during this event?

“Ones I didn’t already have which were;

I still need some of their evolution’s as well. I’m going for a livingdex of shiny Pokemon.” 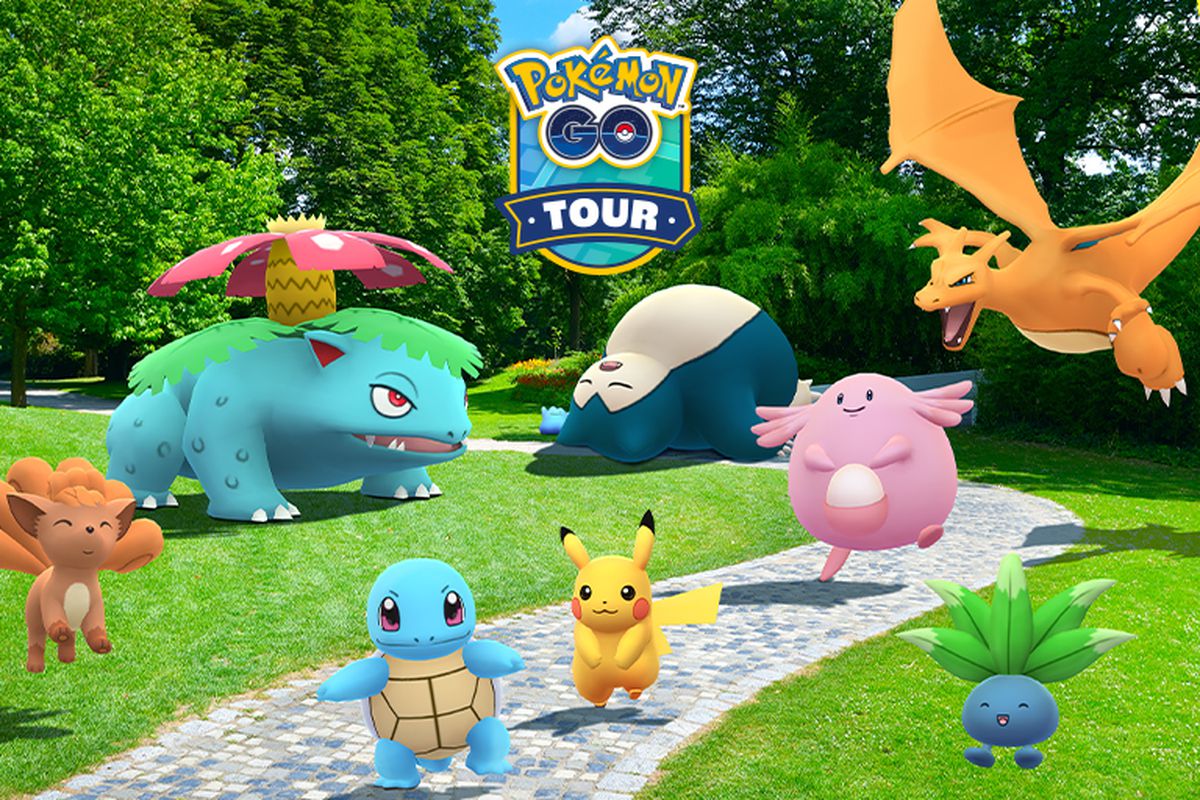 What were your thoughts on the Kanto event?

“This is an event I’ve been waiting on for a few years not. I wasn’t actually expecting them to come out with this event. In fact, I stopped writing for OtakuKart I was thinking of an article that could be written. It was how Niantic could do generation-specific events such as the Kanto event.”

Was it worth it to spend 12 dollars on it?

What did the ticket unlock?

“Several field researches, 200 free Pokeballs, and 2 special researches as far as I know.”

How many Pokemon did you catch?

How many shiny Pokemon did you catch?

Did you complete your field researches?

Yes, all except for the lengthy one where you have to send 151 gifts.

What shiny(s) were you after?

How long did you play for?

All day. I played from the moment the event started till the time it ended.

“They should have increased the shiny catch rate a little more. At least for the shiny Pokemon that were recently released for the event. The percent of what I caught was .02% shiny Pokemon.” 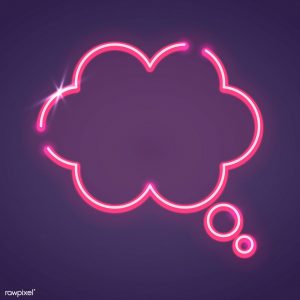 Trainers who bought the tickets thought it was well worth the money, which is good to hear on Niantic’s behalf. This shows they can probably get away with adding more events as such, making the tickets about 12 dollars apiece each time.

It looked like after playing for about 12 hours you can expect to catch over 700 Pokemon. Just depends on how many you want to catch, if you have the pokeballs, or if you are using an accessory to catch Pokemon.

If you were expecting shiny Pokemon to spawn as they do during the community day events then sadly you were mistaking. Thankfully, that wasn’t the case though. Otherwise, the trainers who spent the whole day playing would have ended up with 50+ Shiny Pokemon easily.

Let’s hope this event was a huge success in Niantic’s eyes and they keep this trend going with other generations of Pokemon. Not only did an event like this help new trainers collect Pokemon they probably haven’t seen in the wild before. It also gave trainers who have been playing for a while to catch the same Pokemon they caught when they first started to play Pokemon Go. That being said, hopefully, Niantic will roll the Kanto event back around at some point. Maybe with the new feature in the future?