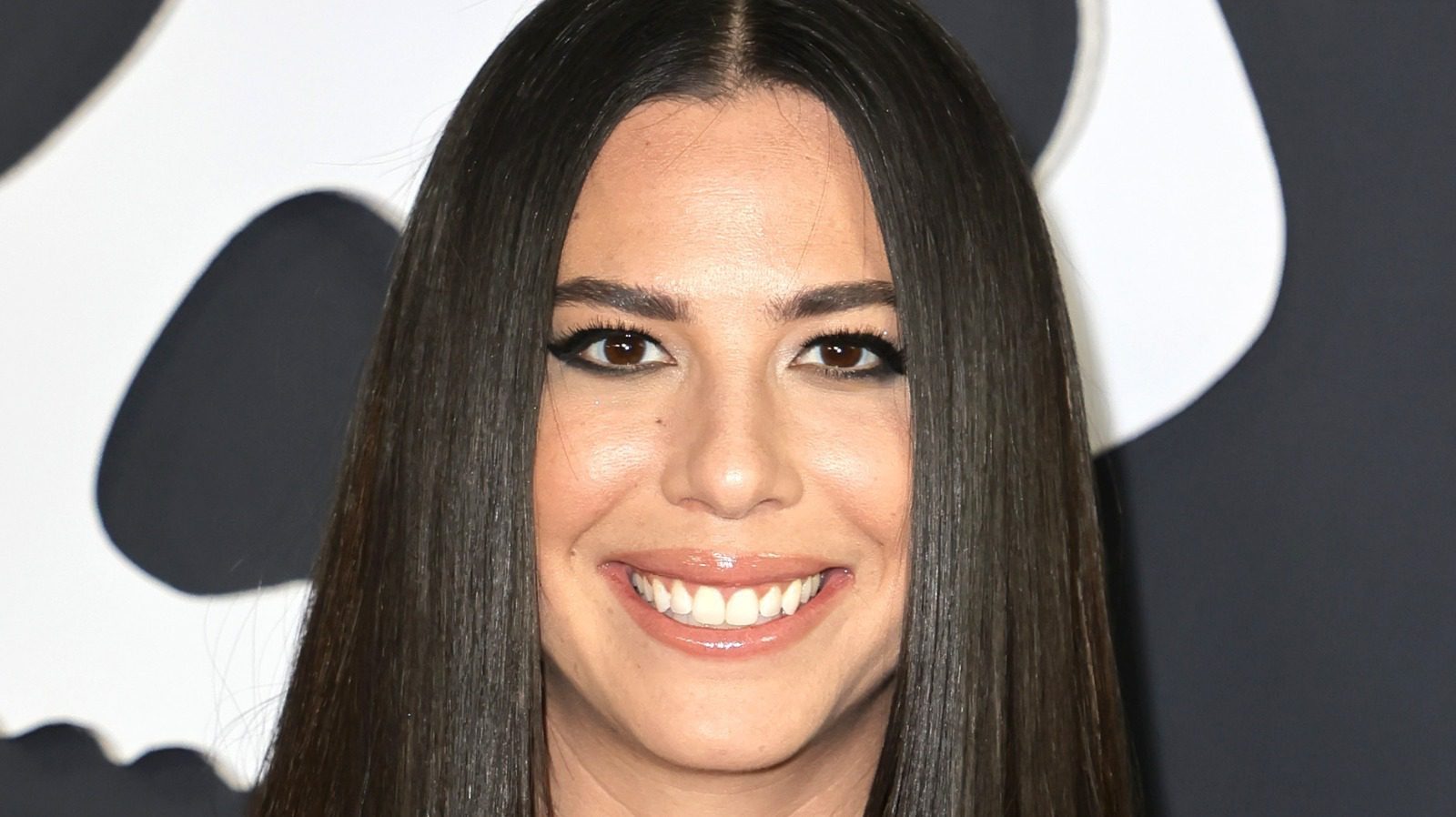 American actress, writer, and comedian Rachel Wolfson was born in Las Vegas, Nevada, on January 23, 1987. Rachel is 35 years old, an American national, and an Aquarius by birth sign. She also finished secondary school there at Charleston Southern University. Steven Wolfson (the father) and Jacalyn Glass gave birth to Rachel Wolfson (mother). Her mother is a Clark County district attorney, and her father is a 65-year-old former trial judge. Her parents have been together for over 30 years after being married in 1990. She was raised in Las Vegas, Nevada, alongside her younger sister, Rebecca Woolfson.

The most well-known actress in American TV and film is Rachel. She was a native of the USA. We have included all the data you could possibly want to know about Rachel in this post, including the name of her husband, her ethnicity, her relationships, and more. She became well-known through doing live shows and appearing on television and in films. In the 2022 movie “Jackass Forever,” she acted.

Following its theatrical debut last month, Jackass Forever is now available for official internet streaming. The most recent Jackass movie had all of the group’s trademark outrageous antics and practical jokes, but it also introduced viewers to new member Rachel Wolfson. Following her appearance, the cast member’s romantic history seems to have gained some attention from viewers, with some wanting to learn more about Rachel Wolfson’s lover, Mat.

In the 2022 movie Jackass Forever, some of the franchise’s now-famous cast members made a comeback. The movie had several well-known actors as well as some brand-new faces, such as Rachel Wolfson, the first female Jackass in the movies. The movie is currently streaming on Paramount+ after having a run in theatres. Since then, Mat, Rachel Wolfson’s boyfriend, has pushed its inclusion on his Instagram, piquing the interest of followers who want to learn more about him and their relationship. 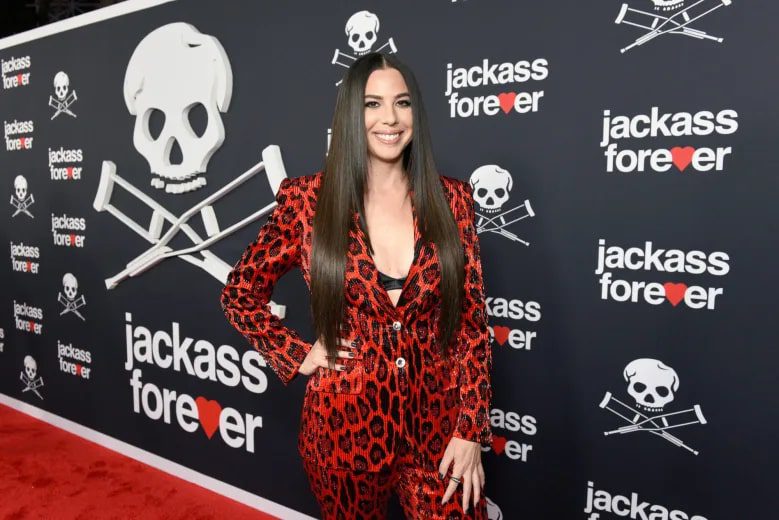 A multi-talented artist, Rachel is also a well-known television personality. She also performs stand-up comedy. At an early age, she began performing on stages and in coffee shops. She was discussed in the What’s Up Fool? Podcast series in 2018. She made her television debut the same year in the programme Munchie Run. She played the lead in the brand-new series Laugh Factory in 2019. In the 2020 television series Damsels, she was a damsel in distress. In 2021, Rachel made her acting debut as Natalia in the television show Antisocial Distance.

The Kelly Clarkson Show, Dish Nation, Burning Questions, Jimmy Kimmel Live!, Jackass Forever, Watch What Happens: Live, and other shows all had her as a guest star after that. In High Mystery, she also portrayed the Storyteller. She was a writer for Jackass 4.5. Actually, it’s her most recent television program. She has a net worth of $ 1.5 million since she is a professional comedian and actor.

Rachel Wolfson’s partner is Mat Edgar, is a well-known comic on the LA comedy circuit, much like Jackass actress Rachel Wolfson. In 2007, Mat began his comedy career. After establishing himself in the Los Angeles scene, he took his act on the road as the opening act for rock bands like The Vegabonds and Guster. Aside from his appearances on Comedy Central, Mat is probably perhaps most known for his 2020 release of the comedy album Take The L. When their most recent program was broadcast, the hilarious duo also appeared on sets together.

Mat and Rachel Wolfson have been together for over three years, and the comedian previously told her 114,000 Instagram followers of their union. A few months ago, Wolfson shared a number of pictures from their interaction and acknowledged that she was the one to “sneak into his DM’s.” They had really met a few years before they formally began dating, she confessed in a post from 2020.

She described how they had a brief encounter at a comedy club after a buddy had introduced them. After having a love on Mat for a few years, she eventually told her “comedy dad and mentor,” Jeff Garlin, that she liked him. Later, the comedian and Goldberg actress contacted her current partner after referring to Wolfson as Mat’s “potential bride.” 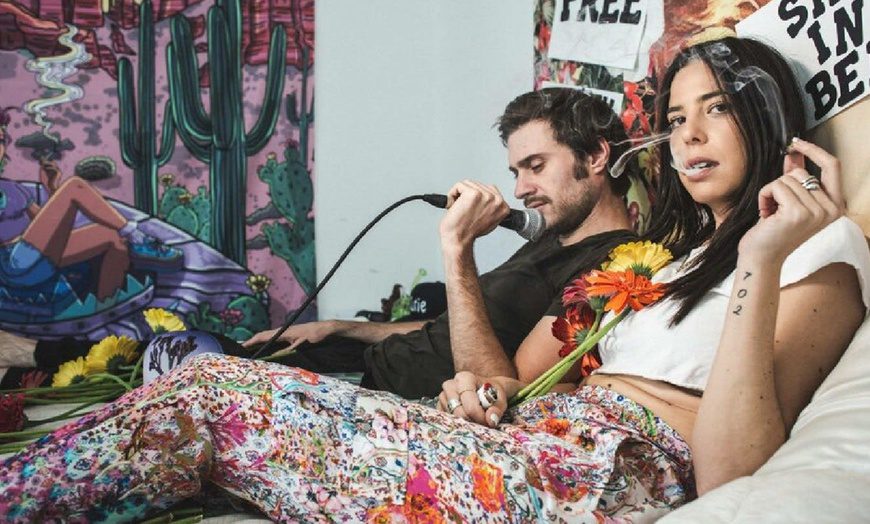