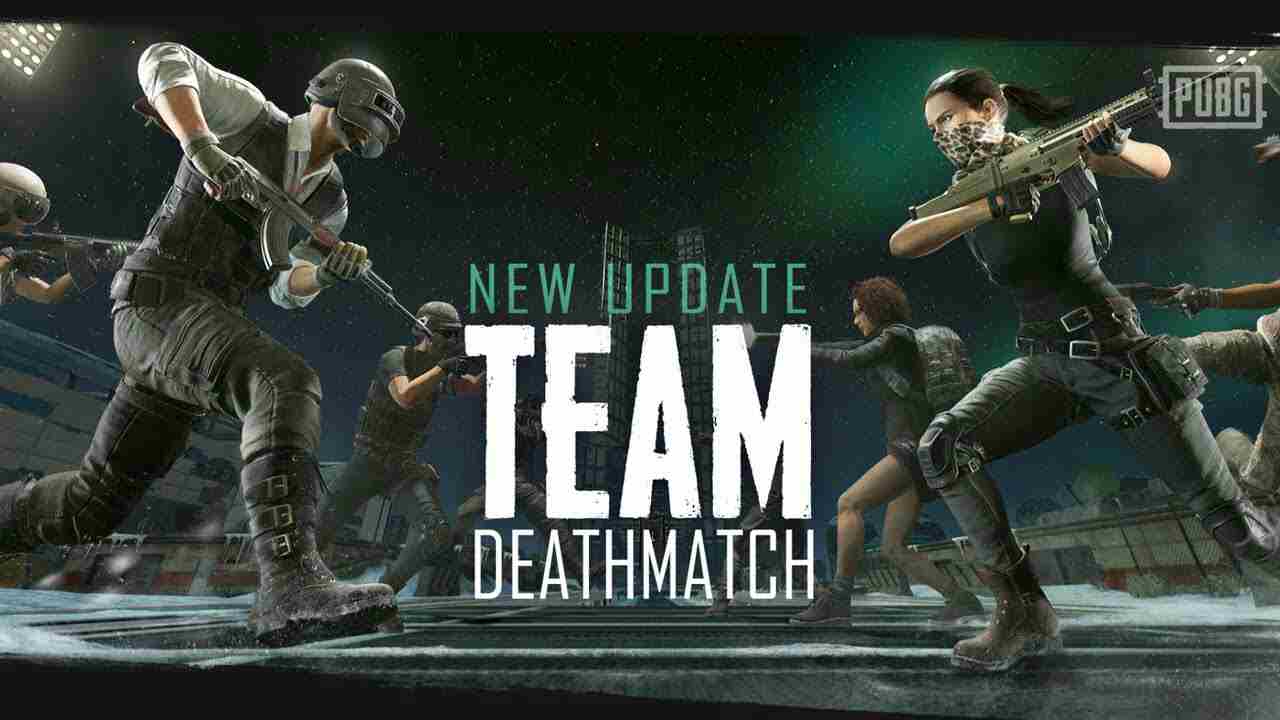 PUBG is one of the biggest and most popular Battle Royal games. Since its release, the game has gone through a lot of changes, which made it a game that millions of people love. The game recently got a new map, feature, and weapon that made it more fun to play. Now, another update has arrived, which introduced a new mode, which is Team Deathmatch, that will be fun to play. It is included in the new Arcade, which is a new feature that focuses on the PUBG gunplay but in new game types to thrill and challenge the players.

The devs will add more things and rotate game types into Arcade; they are first starting with FPS classic Team Deathmatch. This will be an intense match that will have eight players on each side, and they will be fighting on seven different battlefields that have been chosen from favorite maps. The player will be able to choose from many weapons loadouts and utilize classic PUBG gunplay. If you are looking for intense challenges, train yourself to be more efficient in a difficult situation. This is the place to do that, and your skills as a player will be elevated even more. 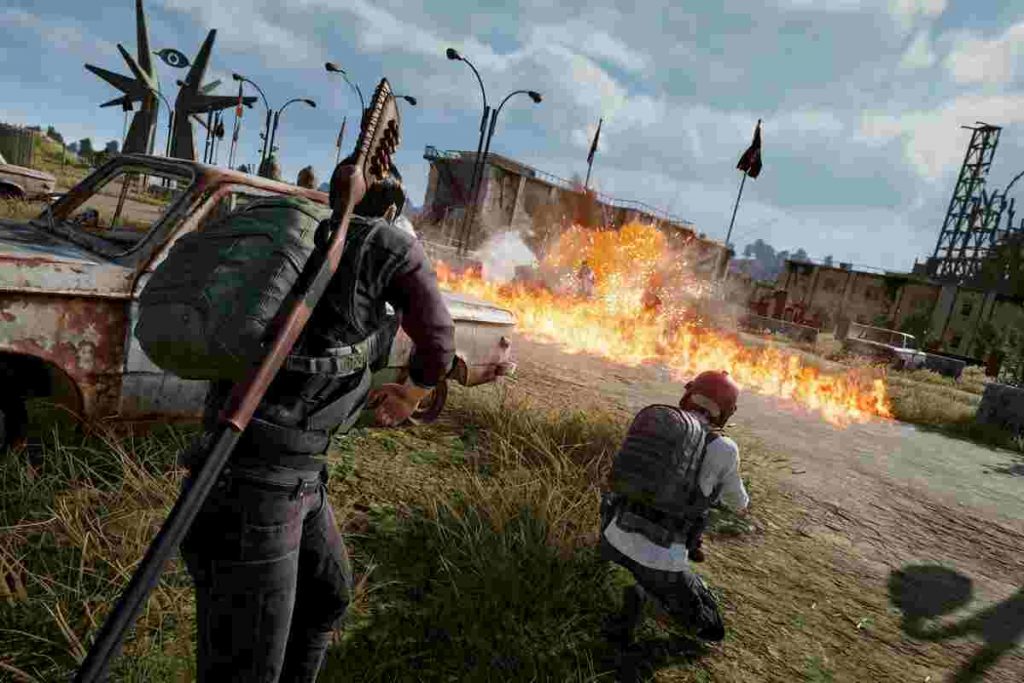 This mode is only available in FPP that has Spawn Kits enabled. In order to select your weapons, you can do so by opening your mail and then select your weapon Spawn Kit. There are respawns in this mode, and players will Respawn 5 seconds after death. Moreover, players can respawn when close to friendly players if the location is safe. Upon respawning that players will be briefly invulnerable

DBNO has been disabled, and there are no knockdowns, Friendly Fire has disabled. Kills and assists fill your boost gauge. After not taking damage for 5 seconds, player’s health will begin to regenerate, whilst also depleting your boost gauge Players cannot reconnect to TDM matches. But, it also includes accidentally leaving the match or crashing. In order to win one of the two teams have to reach 50 kills, or the highest kills after 10 minutes will win the round. 2 round wins to secure the match victory

The reward that you will be getting BP, but the players won’t get any Survivor Pass XP. Sometimes, players will get placed progress TDM matches, but they won’t be placed into matches that are nearly completed. As for the AFK players, they will be removed from the match after prolonged inactivity. The maps for this mode have been revealed; as said earlier, there are going to be seven different battlefields. Each will be from the maps from the game like Podvosto from Vikendi features long-range combat over a bridge, while the Docks of Sanhok battlefield features close-quarters combat around containers. There will also be variable weather conditions, so be ready to change up Spawn Kit to adjust to the map. Down below you can see the list of TDM battlefields down below:

In this mode, players who are killed will respawn at a respawn point that is based on their team’s current situation. Players will respawn close to friendlies and far as possible from enemies. For example, if your team has gotten a hold on an advantageous area, teammates can respawn close to this area’s perimeter. But Be aware the players won’t respawn when the location is considered contested due to enemies in range. If that happens, they will be respawned closer to their starting zone.

The scoreboard in TDM will let you track more than just total your team’s points. You can check the stats of everyone in the match, which includes player kills, assists, and even multi-kills. Furthermore, you will earn points for winning rounds, and the more points you earn, the more BP you are rewarded. Players can earn assists by being the highest contributor to an opponent’s damage after the player who completes the kill.

This Boost Gauge fills by either scoring or assisting your team during the match and begins to restore your health after you haven’t received damage for 5 seconds. It works differently in this than in a normal Battle Royale match. Upon spawning in the match, your gauge will be 50% full and will not decrease until you’ve taken damage. After the player has taken damage, it will start healing them but, at the same time, depleting much faster and can only be filled by scoring kills (+50%) and assists (+20%). If 5 seconds have passed since you took damage, your Boost Gauge will begin to deplete by 10% per second, replenishing 10% of max health each tick until full. The Boost Gauge in TDM will not grant any movement speed increases.

Spawn Kits are a unique set of equipment and weapons that you choose as your loadout. Players can see their current Spawn Kit and the scoreboard by toggling the map while in-game. If the player changes their Spawn Kit on this screen, it will apply the next time you respawn or at the start of the next round. As of now, there are currently eight different types of Spawn Kits to choose from, which are 2 AR kits, 2 DMR kits, 2 SR kits, 1 SMG kit, and 1 Shotgun kit. You can select any kit you like, just make sure you’re choosing the right kit for the current situation.

These are all the things that have arrived with this update. The developers will add more new battlefields for Team Deathmatch, and also they are planning to add new and familiar game modes to Arcade.