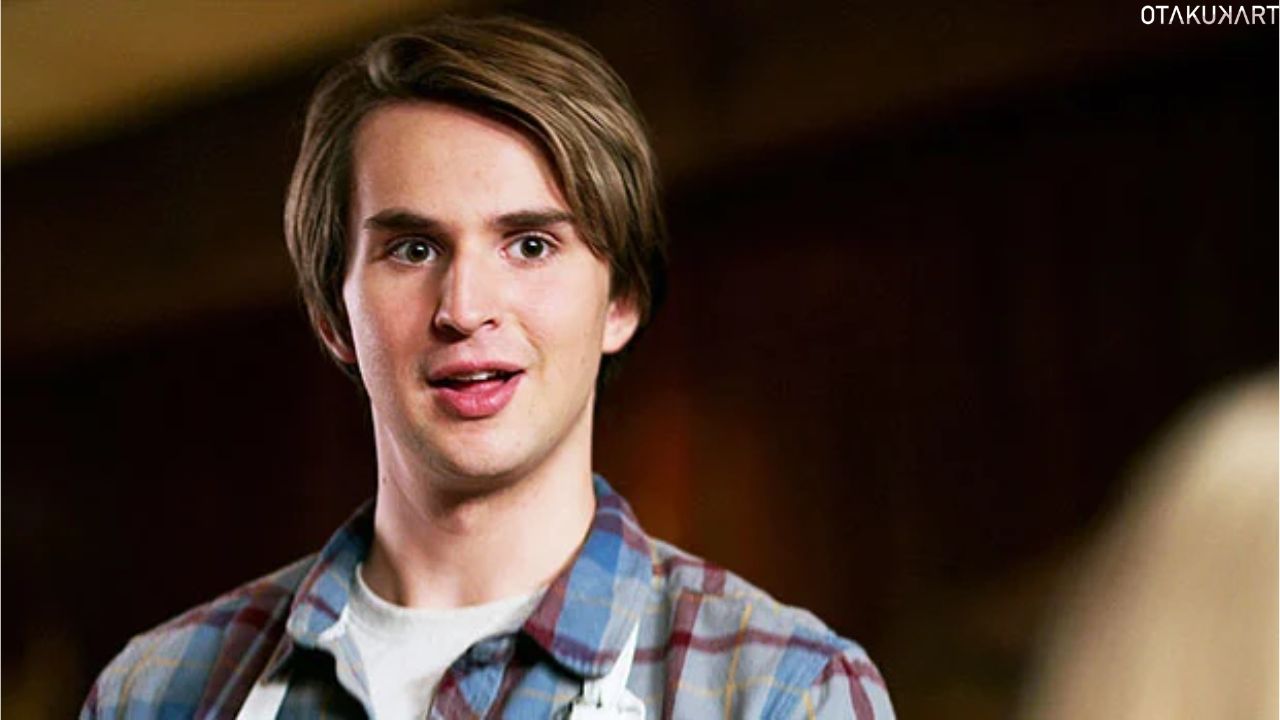 Ricky is a sweetheart, no doubt! However, in this article, we will talk about Ricky leaving Virgin River and check out is this happening or not. The Netflix series “Virgin River” was derived from the Robyn Carr novel series of the same name. Ricky appears in the first season in a supporting role. However, in Season 2, he joins the main cast.

Despite being almost the same age, Lizzie (Sarah Dugdale) and Ricky have completely distinct personalities. However, opposites do attract. So, they started dating. He not only started dating Lizzie, but he also revealed that he was joining the Marines and would be leaving the Virgin River. Ricky is prepared to join the Marines in season four, but he has to wait for a spot to open up at training camp. Regardless of his intentions, Ricky botched things up last season when he decided to keep his desire a secret. Things didn’t work out as planned.

So, now without any further ado, let’s see regarding Ricky leaving Virgin River.

Grayson Gurnsey, who plays Ricky in Virgin River, is a rising star from Alberta, Canada. Gurnsey got his start in the entertainment industry at the age of eight, when he was accepted into an adults-only acting class. Gurnsey had his breakthrough after appearing in a number of short films when he took the role of Cody Stewart in the TV series Saints, followed by that of Toby Martin in Game On. He later made an appearance in a few television movies, including Family Pictures and The Legend of Davy Crockett. The talk about Ricky leaving Virgin River does not sound satisfying to the viewers as well as the characters, but it is what it is.

However, stick up till the end of the article to check out about Ricky leaving the Virgin River. 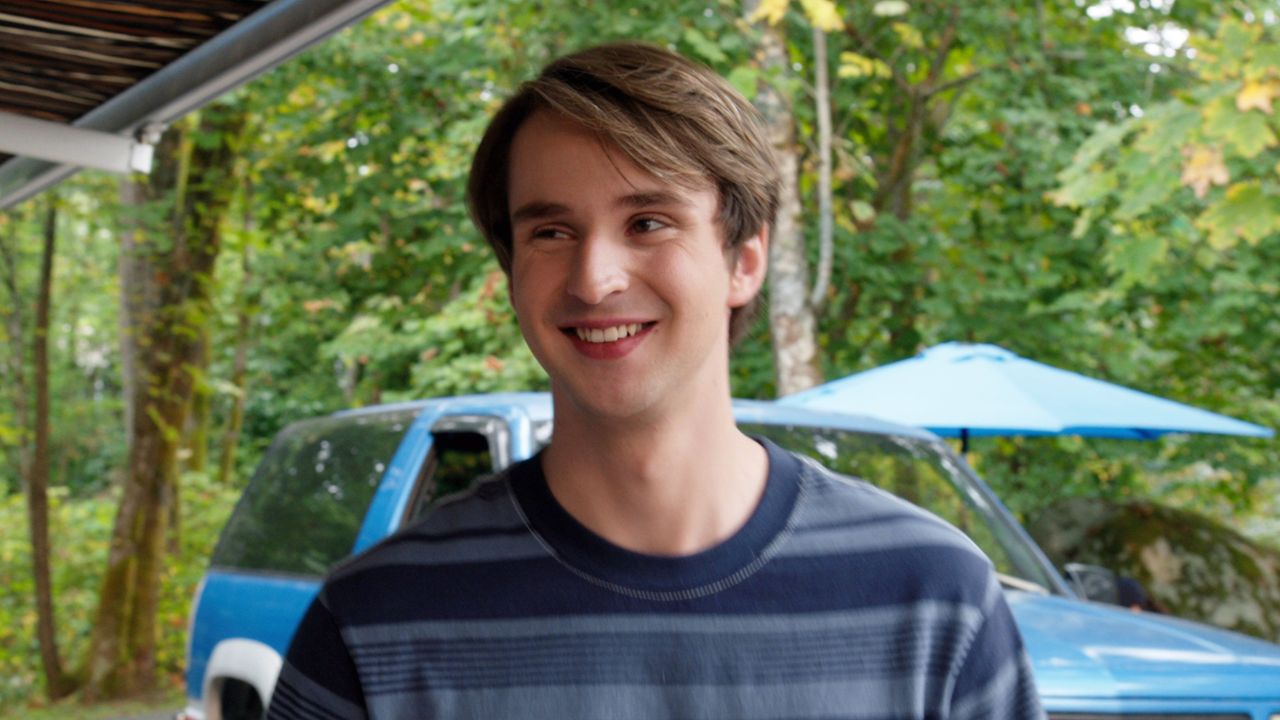 Also Read: Is Andy Goldstein Leaving talkSPORT? Everything You Need to Know!

Why is Ricky Leaving Virgin River?

Lizzie and Ricky soon began dating. However, Ricky was profoundly impacted by his stay with Jack and the missionaries. He made the decision to join the Marines like them. Ricky chose to keep his desire to enlist in the Marines from Lizzie, which is why she ended their relationship when she learned about it. She was aware that Ricky wasn’t trying to offend her, but she preferred being truthful to lying.

In order to get back together before leaving for training, Ricky is ready to patch things up because he still has feelings for Lizzie. But despite the fact that Lizzie looks to be moving on and that the season-long chemistry between her and Denny is strong, things don’t exactly work out for him. Even though Lizzie and Ricky don’t actually end up being together or dating at the end of the season, they are now on better terms and have reconciled in time for him to leave for training. As he is ready to report to camp, Ricky decides to continue with his decision to enlist and spends a significant amount of the season coming to grips with it. 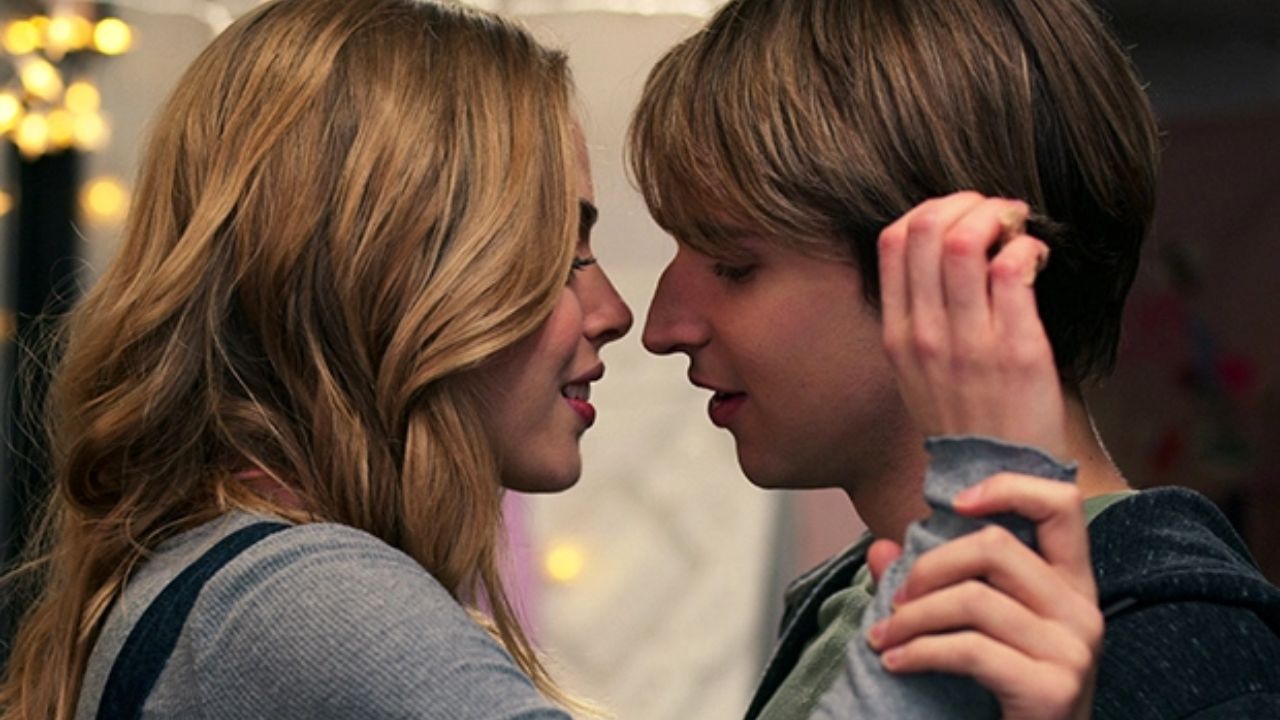 Meanwhile, Lizzie develops a friendship with Danny, a fresh arrival in town and the doctor’s undiscovered grandson. Thereafter, Ricky and Lizzie restarted their friendship. After some time, Ricky received word that he had been accepted into the Marine Corps boot camp. Thus, the decision about Ricky leaving Virgin River was taken.

Ricky’s leaving scene works in a way that conveys a sort of closure. Lizzie plans a send-off party for him with Danny’s assistance. Jack gave him the closest hug as he drove him to the bus stop. He appeared melancholy and even forlorn when Ricky left. The rest of the community likewise learned that Ricky, who they all knew and loved, was no longer. Ricky bids adieu to his grandma, Lizzie, and all of his Virgin River pals as the season comes to a close as he rides with Jack to the bus stop to catch his bus to training.

Will We See Ricky In The Next Season?

Ricky was last seen leaving town to begin training as Virgin River season 4 came to a close, so his future on the show does not inspire much confidence for season 5. In fact, we’re not sure if Ricky will appear at all in Season 5 at this point. However, the writer may have simply changed the characters from the overall storyline. As a result, when Ricky returns, he may have an entirely different public persona. That’s exactly what Carr does in her novel with the character. In the seventh book of the series, Ricky does return to the Virgin River, but we do not yet about that either he will be there or not.

Obviously, we can not be certain if Ricky has left the show until Netflix announces the official lineup of the upcoming season, but things don’t seem good for the Rick fans out there. However, this was all we got about Ricky leaving Virgin River. If you haven’t watched the show yet, do it now since it is now streaming on Netflix. Stay tuned!!

Also Read: Girl From Nowhere Season 3: Is It Confirmed?