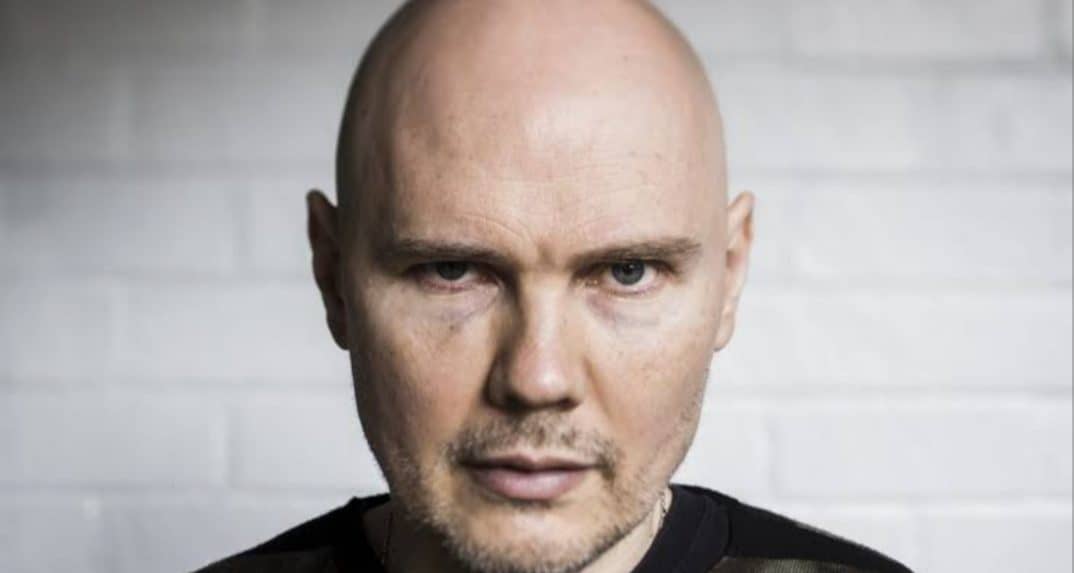 Do you know who Billy Corgan is? Most of you must be well aware of the fact that he is an incredible music artist. However, Billy Corgan also has a different identity. Yes, that’s a part of his professional life too! Who is he?  Starting from the basics, Billy Corgan doesn’t only sing but also writes the same for other music artists. Well, that’s how versatile he is, when it comes to his music career. You must have listened to his 2005 song, Walking Shade.

Being very passionate about music, Billy Corgan was previously associated with various groups. One of those was Spirits in the Sky. We will get to the other ones later. When it comes to his music genre, Billy Corgan excels in alternative metal, hard rock, and grunge. As previously hinted about his other identity, Billy Corgan is also a professional wrestling promoter. Therefore, it’s quite evident that this music artist also has a huge interest in the mentioned sport.

It takes an entire life to know a person, especially in-depth. However, being a fan of a celebrity, you can get the outlook. Do you want to learn more about Billy Corgan? Here is what we know. 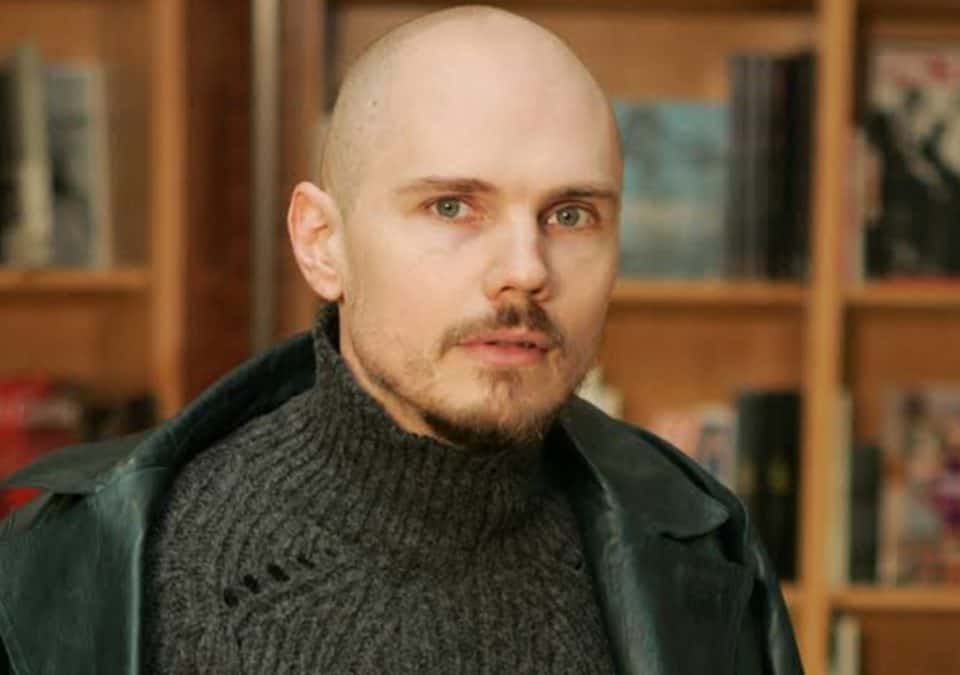 Also Read: Who is Damson Idris? Dating, Career & Fan Base

Meet Billy Corgan: All You Need To Know About The Music Artist

Little did you know, Billy Corgan is not his real name. Wait, what? Yes! The music artist is originally known as William Patrick Corgan. Born in 1967, Billy is now 55 years old. Every year, he celebrates his birthday on 17 March. Based on that, after a couple of months, he will soon turn 56. His birth month makes his zodiac sign- Pisces. What about his birthplace? Billy Corgan hails from Chicago, Illinois, United States.

Besides the one mentioned above, Billy Corgan was also previously associated with the music groups- Deep Blue Dream, Starchildren and Zwan. Today, Billy Corgan is a member of the alternative rock band, The Smashing Pumpkins. Based in Chicago, it was formed back in 1988. Along with him, the other members are- Jimmy Chamberlin, James Iha, and Jeff Schroeder. Billy Corgan also excels in playing musical instruments like piano and guitar. 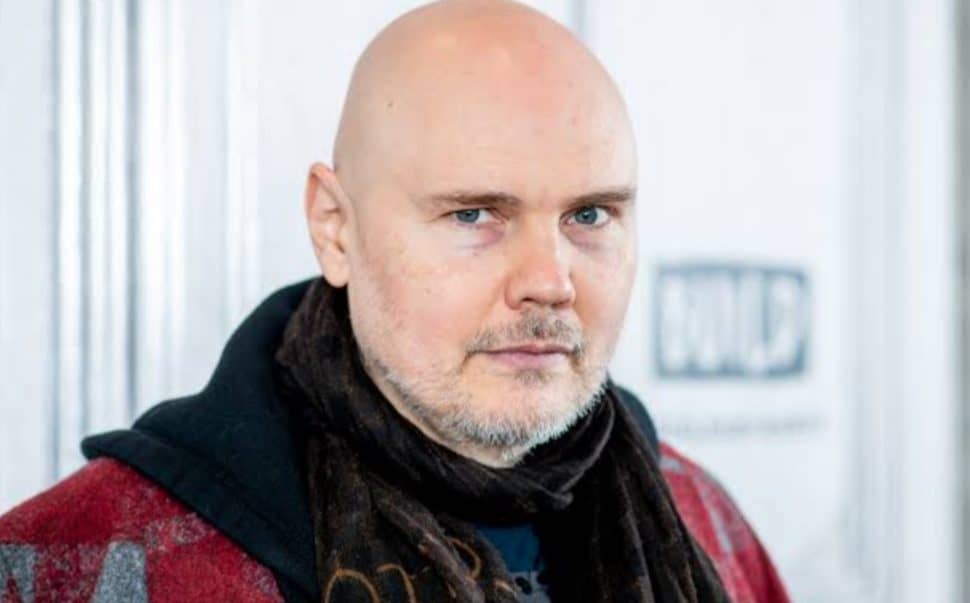 It was in 2019 when Billy Corgan released one of his studio albums, Cotillions. That turned out to be a massive hit. Being his fan, you must listen to his singles- Aeronaut and The Spaniards. How can we not discuss some of Billy Corgan’s notable soundtrack works? The list includes- Dance of the Dead, When a Man Falls in the Forest, The Chicago Code, Rampage, etc.

When it comes to Billy Corgan’s other professional work, being the wrestling promoter, he owns and serves for the National Wrestling Alliance. He took over the ownership in 2017. Back in 2013, Billy Corgan founded the wrestling promotion Resistance Pro. After a few years or so, he also served as the senior producer at Total Nonstop Action Wrestling. Well, this was more like his “dream come true” service. Later, he got promoted to the presidential role of the same.

Talking about Billy Corgan’s personal life, the music artist tied the knot with Chris Fabian back in 1993. After a few years, more precisely in 1997, they got divorced. Later, in 2013, Billy Corgan got romantically related to Chloe Mendel. Both are doing great as of now and are believed to be going stronger. They share a couple of children- Augustus Juppiter Corgan (2015) and Philomena Clementine Corgan (2018).

Best Wishes to Billy Corgan for the upcoming days of his life. We are eagerly waiting for Billy to release his next song. You may give Billy Corgan a following on her Instagram account for more updates.

Also Read: Who is Geoffrey Lewis? Everything About the Famous Actor