Evil season 3 episode 5 release date has grabbed the attention of the fan after the release of the last episode. Till now, in Evil, we have seen the lead cast that returned to investigate the strange and abnormal activities. Ben and Kristen returned to investigate the case. Kristen still struggles to navigate their personal and professional life. She meets the Catholic Church priest David Acosta and teams up with him for further investigation. Ben Shakir uses his technology expertise to deal with David’s spirituality.

David, who has recently become a priest, is still struggling with the new mysteries of the Demonic house. In the fourth episode, titled “The Demon of the Road,” we have seen the church inspectors were given the case of the truck driver. A mysterious horrific accident took place on the highway, and they still struggle to find the real cause of the accident. While investigating the case, David, Kristen, and Ben discovered other accidents that happened on the highway. They climbed onto the road and encounter the disturbing frequency. Ben suspects that the incident with the ‘Ghost Highway’ were perpetrated using Ghost Frequency. While Jason met with an accident, David tries to search for him on the riad where he was attacked by a demon, but fortunately, he was saved by an angel spirit. The upcoming episode has lost more mysteries to solve, and here we will talk about “Evil Season 3 Episode 5 Release Date.”

Evil Season 3 Episode 5 will premiere on 10 July 2022, this Sunday. The episode will air at 12 PM (PT)  or 3 AM (ET). It will a 45-minute-long episode that will unplug several mysteries of the series. The series consists of 10 episodes, and the first episode was aired on 12 June 2022. Every new episode will premiere on Sunday. So, save the date and join the journey of David and Kristen to solve the mystery of the Demonic house.

What to Expect From Episode 5?

David is in a position where he is discovering anything every single day. Till now, we have seen David had an emotional brink at the end of the episode. He just became a priest who is yet to discover new mysteries of the demonic house. The countless mythology going on down his nose, and he is still not sure of it. On the other hand, Kristen is dealing with forces whom she cannot control, but instead, they can control her. 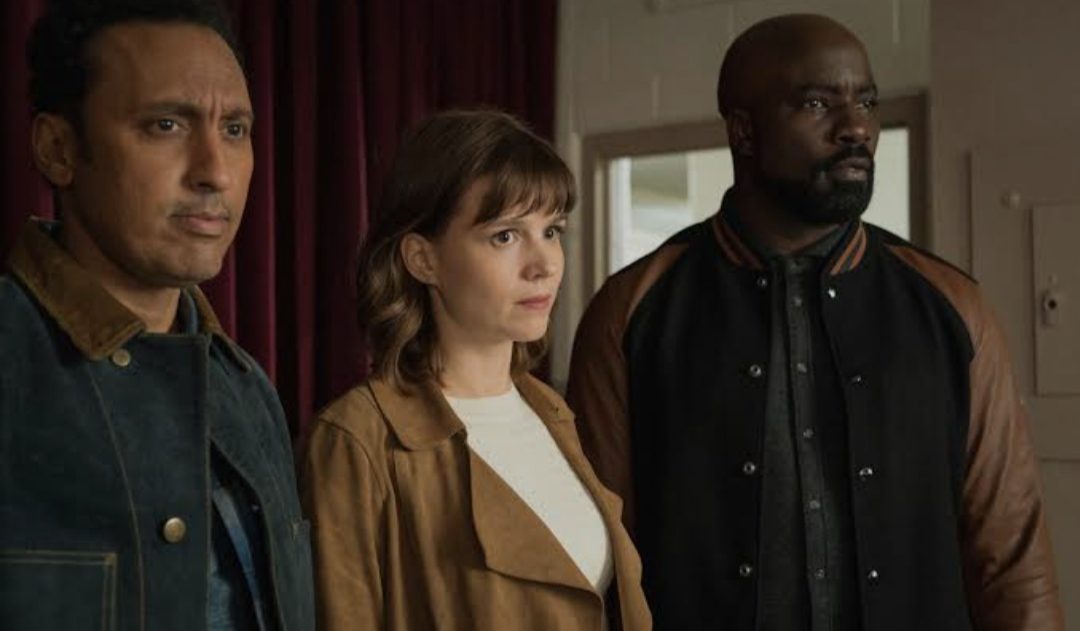 David was hit by an idea to protect Sister Andrea but put his step back, thinking about her mental health. Fortunately, Kristen and David understand her purpose to the extent that remains a mystery for many. There is a lot more expectation from the upcoming episode, majorly to know how will David help Siste Andrea. Will they find out the exact cause of the incidents on the highway? What about Sister Andrea, will she leave her position?

Who is in the cast of Evil Season 3?

Evil season 3 has a talented cast who is getting appreciated for their clap-worthy, jaw-dropping performance in the series. The beautiful actress Katja Herbers will be seen in the lead playing the character of Dr. Kristen Bouchard, a forensic psychologist. Kristen is not at all religious, but she does believe in demons and supernatural stuff. Joining her in the lead is the actor who played the character of David Acosta, a former journalist who is studying religious texts and aspiring to become a priest. The character is played by Mike Colter.

The next leading character Ben Shakir is played by Aasif Mandvi. Joining them is Kurt Fuller, who is seen as Dr. Kurt Boggs, and Andrea Martin as Sister Andrea. Marti Matulis is seen as George, the demon that appeared in Kristen’s dream.

Where To Watch “Evil Season 3 Episode 5”?

Evil season 3 episode 5 will be available on Paramount+. You can watch the series on a monthly subscription of $4.99. However,  if you are looking for ad-free, then you should pay $9.99 per month to get the freebee subscription.

Also Read: Why Her Episode 12 Release Date: Will Gong Chan Have To Leave Law School?