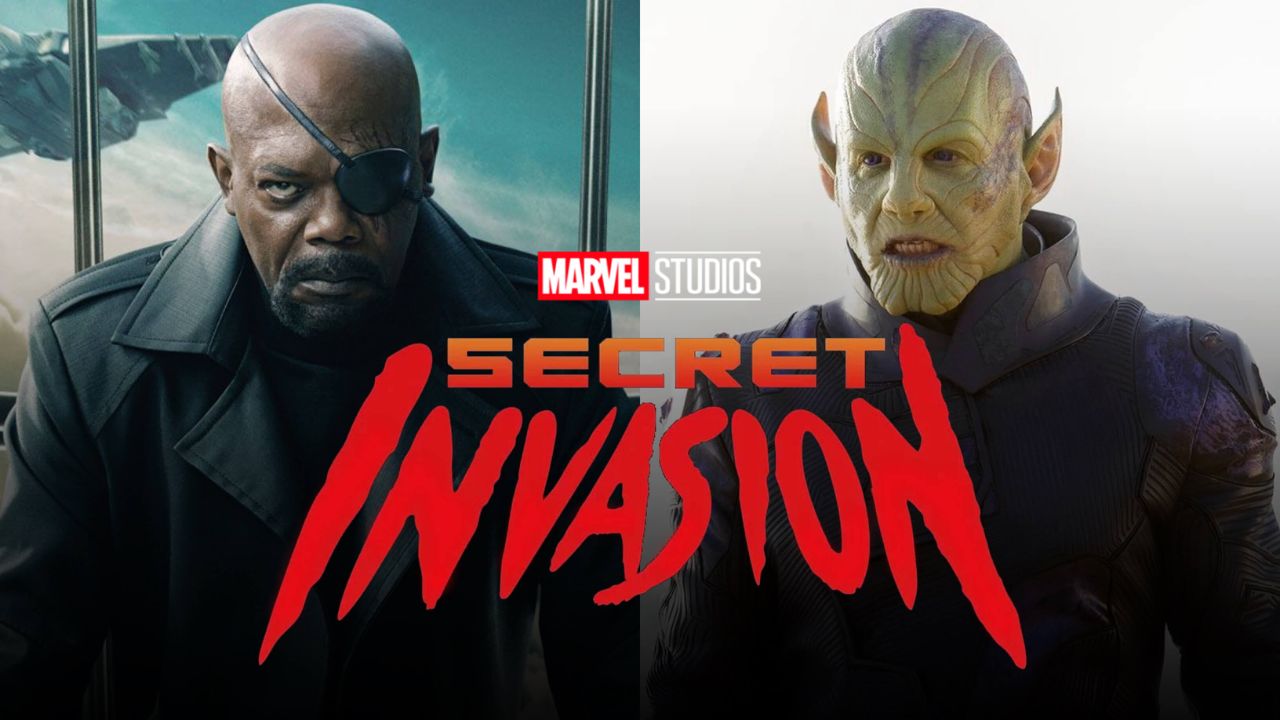 Marvel’s Secret Invasion is little far way. Fans are unsure of what to predict from Secret Invasion because the project is still shrouded in secrecy. However, in this particular post, we will try to cover everything we know about Secret Invasion, its plotline, who will lead the show, and much more. Along with many well-known names, Samuel L. Jackson stars as Nick Fury and leads the show. It is so sure that Fury will be the main character in the TV adaption, with Ben Mendelsohn returning to play Talos, the leader of the Skrulls.

The tale of the extraterrestrial invasion on the page, however, won’t be known to everyone. There will undoubtedly be some alterations made to the way this graphic novel’s story is adapted given the numerous canon changes the MCU has made in reference to the comics. There is a lot we can predict in vision of the comic but it is sure that things are still so much unpredictable. Nothing is too obvious when it comes to a Marvel show, you’ll surely agree to that. 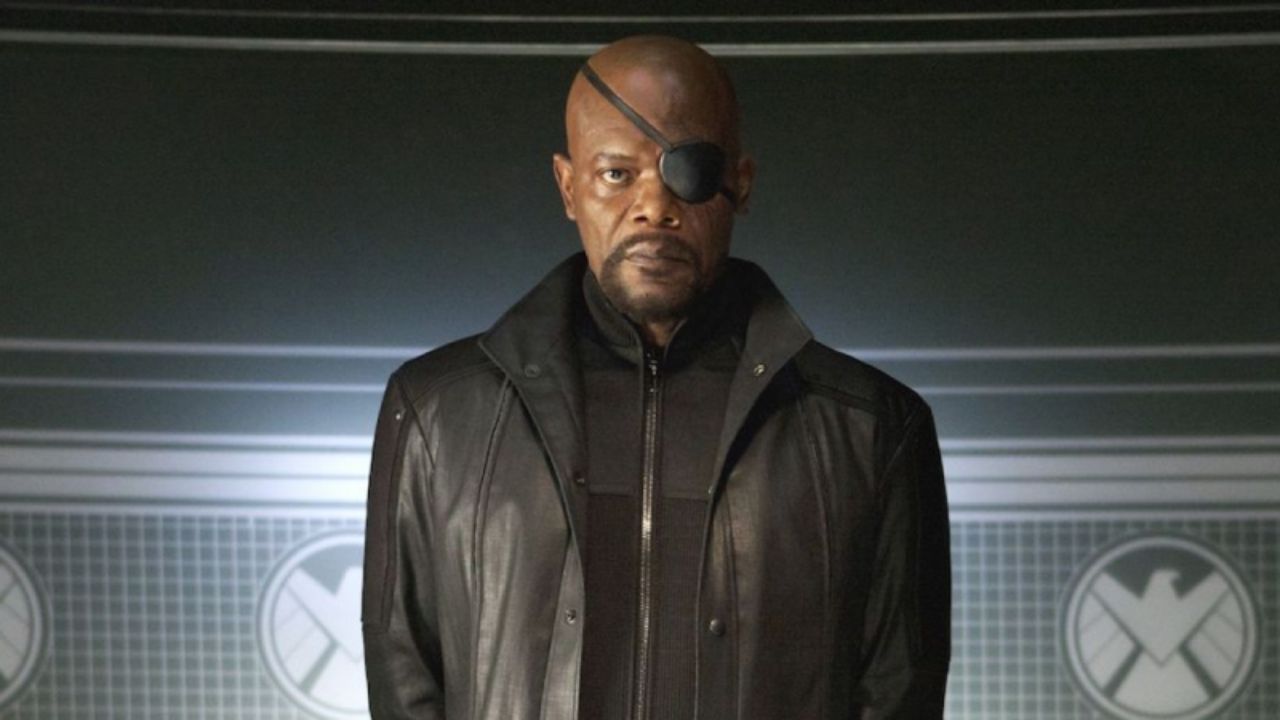 So, without any further ado, let’s get in to know about the plot of  Secret Invasion.

We are confident that “Secret Invasion” won’t let down the audience. You will be extremely familiar with the comic’s plot if you have read it. If you have read it or not, let us know in the comments section below. If yes, what were your impressions of it? Speaking of the comic, Secret Invasion was first published by Marvel Comics in 2008. The Skrulls’ invasion of Earth and how they assume the identities of various superheroes are the main topics of the crossover series’ eight issues.

At the time, the comic book story was a considerably bigger undertaking that covered several continuous publications. Its main concern was an alien menace that had infiltrated our daily lives.

What Is The Focus Of The Show?

The storyline was developed in Captain Marvel, which alters the comic book premise by depicting the Skrull shapeshifters as heroes who avoid the Kree Empire’s eradication troops. The show is set during The Blip, the five-year period following Thanos’s snap, when half of all life was erased, and will mostly center on an unauthorized Skrull invasion of Earth. 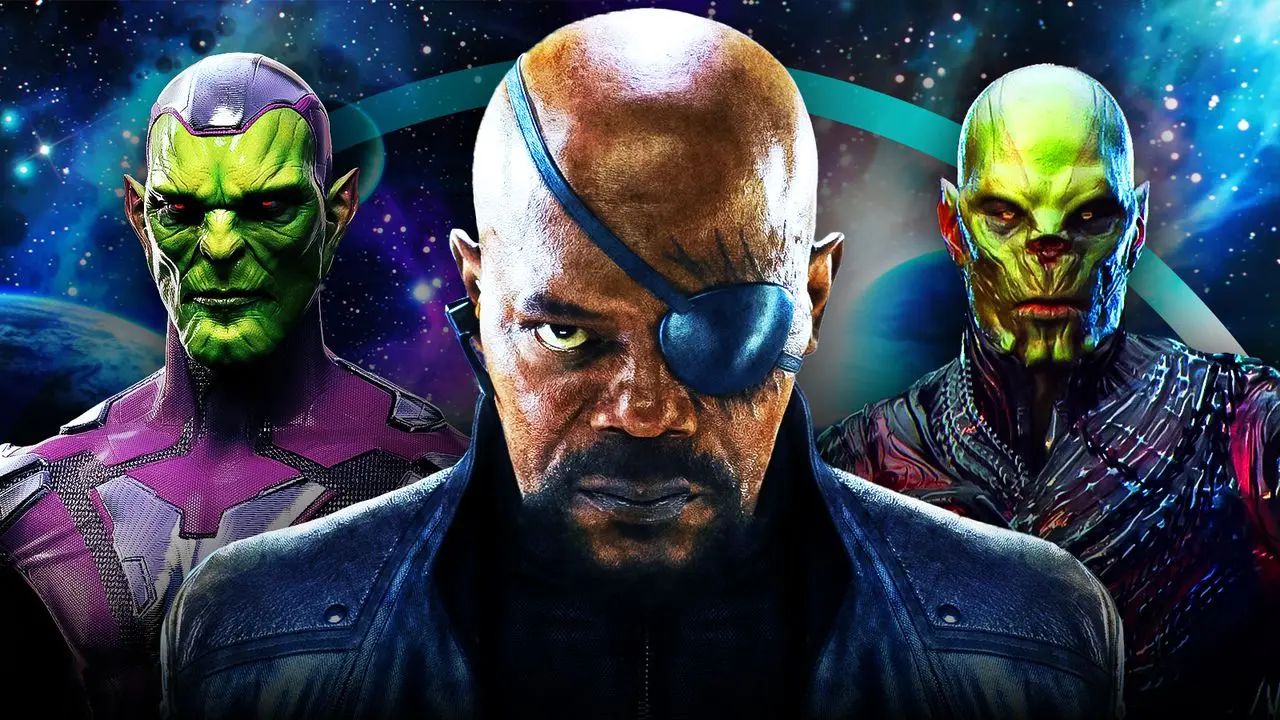 The shape-changing Skrulls had created a fresh method of evading detection. Many of their spies turned into sleeper agents as they remained hidden in plain sight, never learning the truth about their true extraterrestrial origins. However, the origin of Captain Marvel concentrates on the Kree and Skrulls, two alien Marvel characters engaged in a struggle that threatens to destroy Earth.

The Skrulls are warned to keep their distance by the Illuminati, a clandestine superhero organization, and as a result, they are taken away and investigated without ever fully knowing what transpired. The unique composition finally invades Earth and is able to replace a number of heroes.

The Skrulls were commanded by their Queen, Veranke, who concealed herself as Jessica Drew and acted as a double agent, driving them to serve their God Kly’bn, whom they called to as simply “him.” By incorporating evil Skrulls who covertly plan against Earth’s avengers in Secret Invasion, the MCU complicates Talos’ agenda. A fictional race, the Skrulls have most recently allied with the Kree to fight for Earth under the leadership of Hulkling. They initially debuted in Fantastic Four 2 and most recently featured in the Fantastic Four 3. 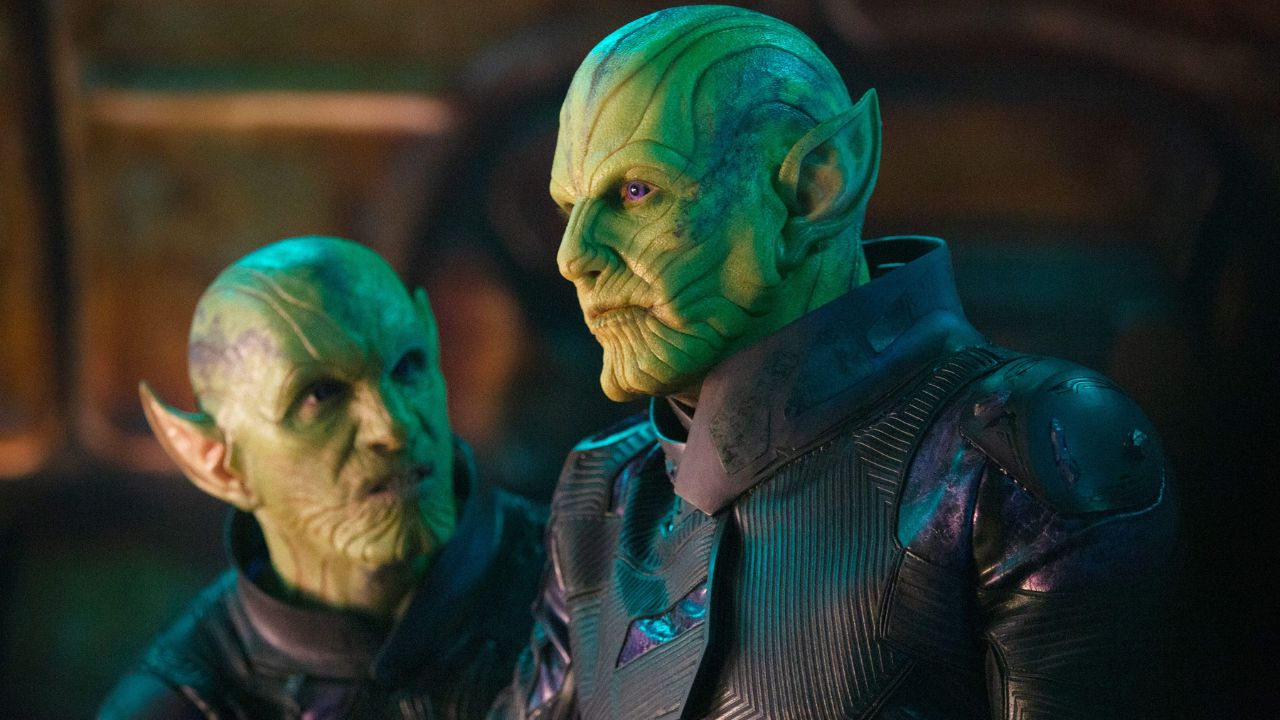 Cobie Smulders has joined the series to reprise her role as Maria Hill, a pivotal figure in the comics, which she had played in a number of earlier Marvel movies. Despite how successful the Skrulls’ original preparation had been, the invasion was thwarted, like in any Marvel story. In order to help turn the tide, Nick Fury led his squad of Secret Warriors and developed a gadget to aid in identifying the real Skrulls.

The Impact of Invasion

The incursion or the invasion would have profound effects on the Marvel Universe’s destiny, repairing some of the Civil War-era bridges that had been destroyed. Therefore, Secret Invasion is a significant narrative in contemporary comic book history.

Is The Show Different From The Comic?

It’s safe to say that, other than the core premise of an extraterrestrial invasion and a handful of the characters involved, there are very few parallels between the MCU and the comic book version of the plot. Cobie Smulders stated that Secret Invasion “is a darker demonstration. In fact, the whole portrayal of the alien species has been vastly different in the MCU compared to the roguish take that Marvel fans are normally used to.

However, this was all we knew about the plot and everything regarding Secret Invasion. We will keep you guys updated ahead and make sure you keep checking back. Happy streaming!!

Also read: Crash Landing On You Filming Locations: Where Is The Rom-Com Series Shot?