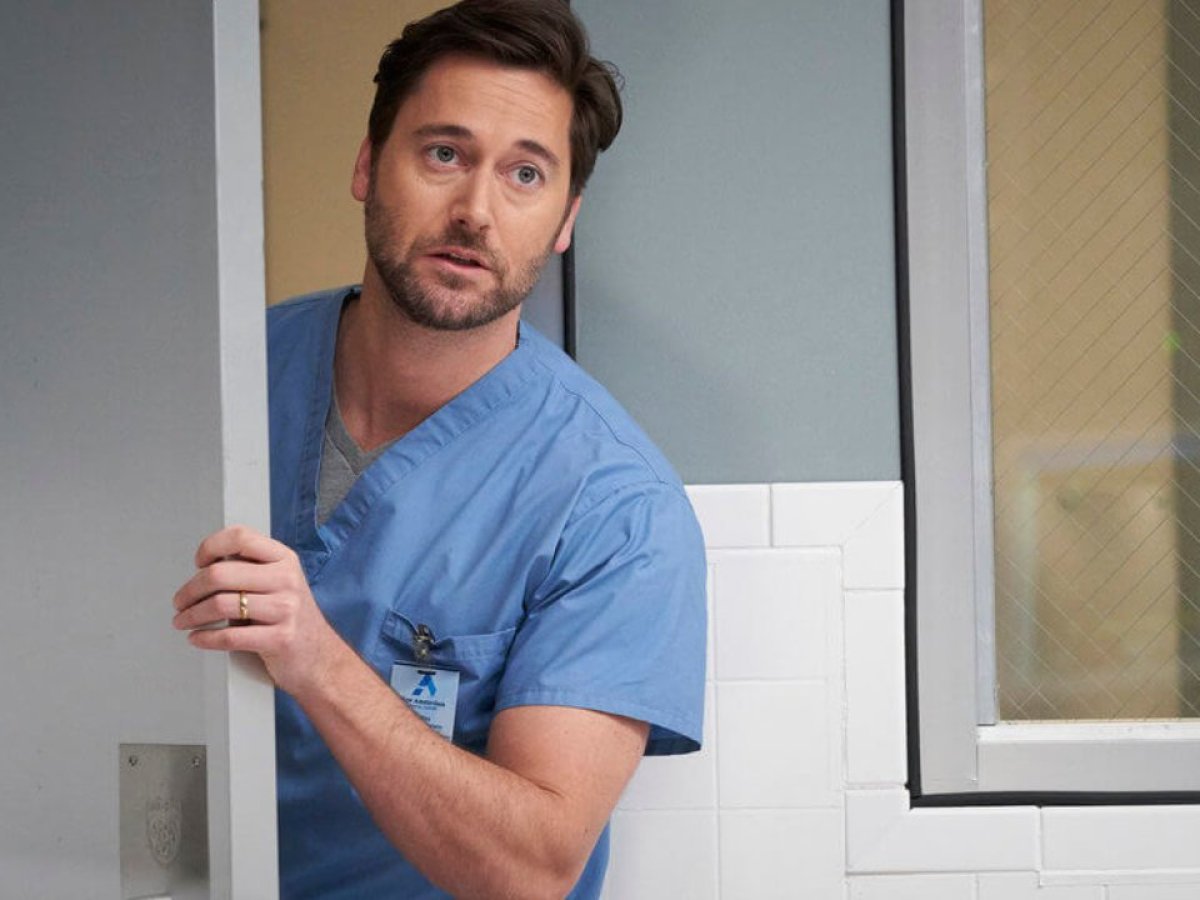 In this post, we are going to talk about New Amsterdam season 2 episode 13 release date, preview, and streaming details. As we know, the show is supposed to air another episode today, and we will have all the details provided ahead in the article. So, make sure you read ahead with caution because the article will contain spoilers. To avoid spoilers, you can read release date and streaming details only.

The show is now twelve episodes deep into the second season, and the thirteenth episode is due this week. The thirteenth episode of New Amsterdam season 2 is projected to release on 11 February 2020, although the previous episode was released on 28 January 2020. The previous episode was titled ’14 Years, 2 Months, 8 Days,’ while the next episode is titled ‘In The Graveyard.’ The average runtime of each episode of the show is 45 minutes.

Note: this section will have spoilers, skip to the next part if you dislike spoilers.

In the last episode, we saw Sharpe having a hard time but she also got realization about her future than can change her life and her career! A patient comes back with having a symptoms of Heart Attack just Shocked Max and Reynolds as they directly started working on the patient to save the life. In the next episode, we will see the doctors having full dedication to save all the patients seeking for medical help. However, everyone will be put in a weird situation as a shocking revelation will lead to a big change in the hospital.

Here is the sneak-peek of the upcoming episode of the show!

The show is aired on the NBC channel in the US at 10 PM ET, and the new episodes are released only on Tuesdays. Also, the show can be watched online on the NBC app, where you need to provide you cable TV subscription details to log in. Furthermore, several other options like Roku, Sling, and DirecTV Now can help you stream the show online!