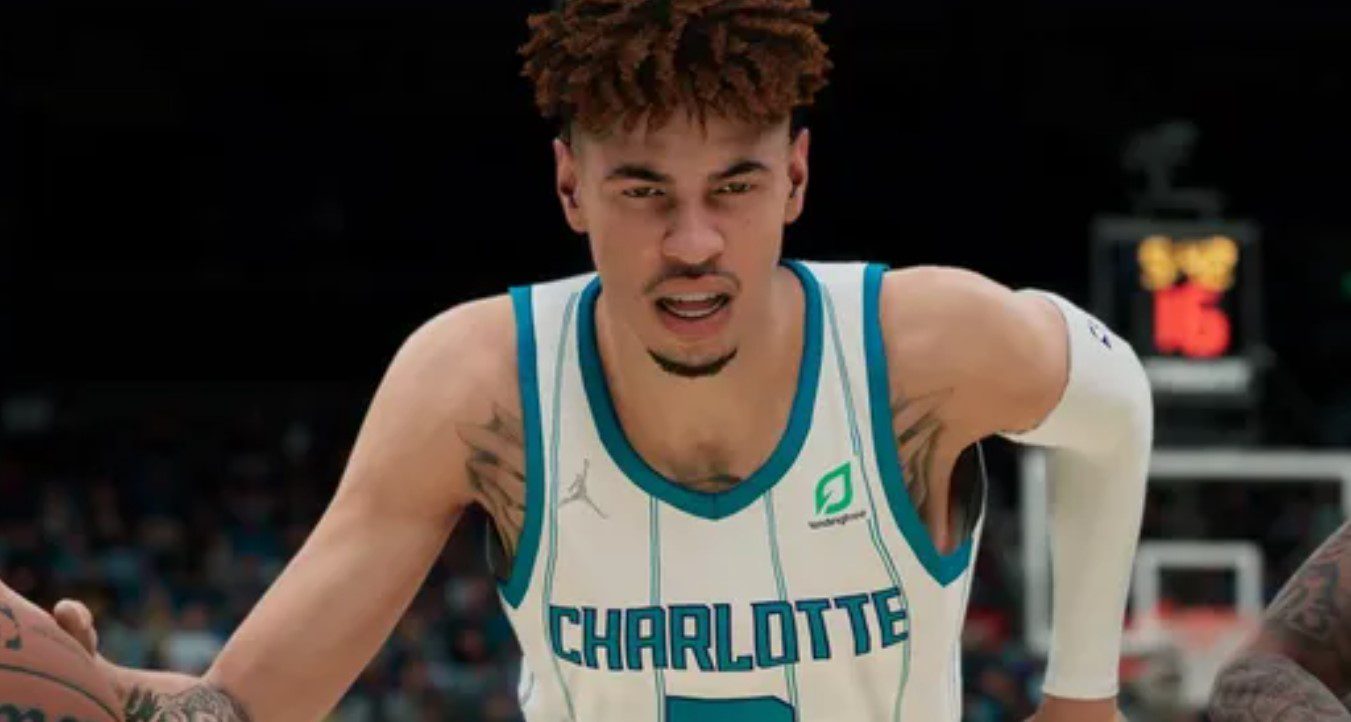 The most recent title in the NBA 2K series is NBA 2K22. Although some NBA fans may argue that NBA 2k22 is simply a rebranded version of NBA 2k21 with slight modifications, it is a worthy addition to the franchise. NBA aficionados are never bored of the game’s content as new and exciting upgrades are rolled out for it. However, this does not imply that NBA 2K22 is free of errors and bugs. NBA 2K22, like any other multiplayer title, has its fair share of problems and difficulties. But that’s another story since we all know about the issues concerning the server problems. But let’s not get ahead of ourselves and slowly unpack this Seasonal update bit by bit. 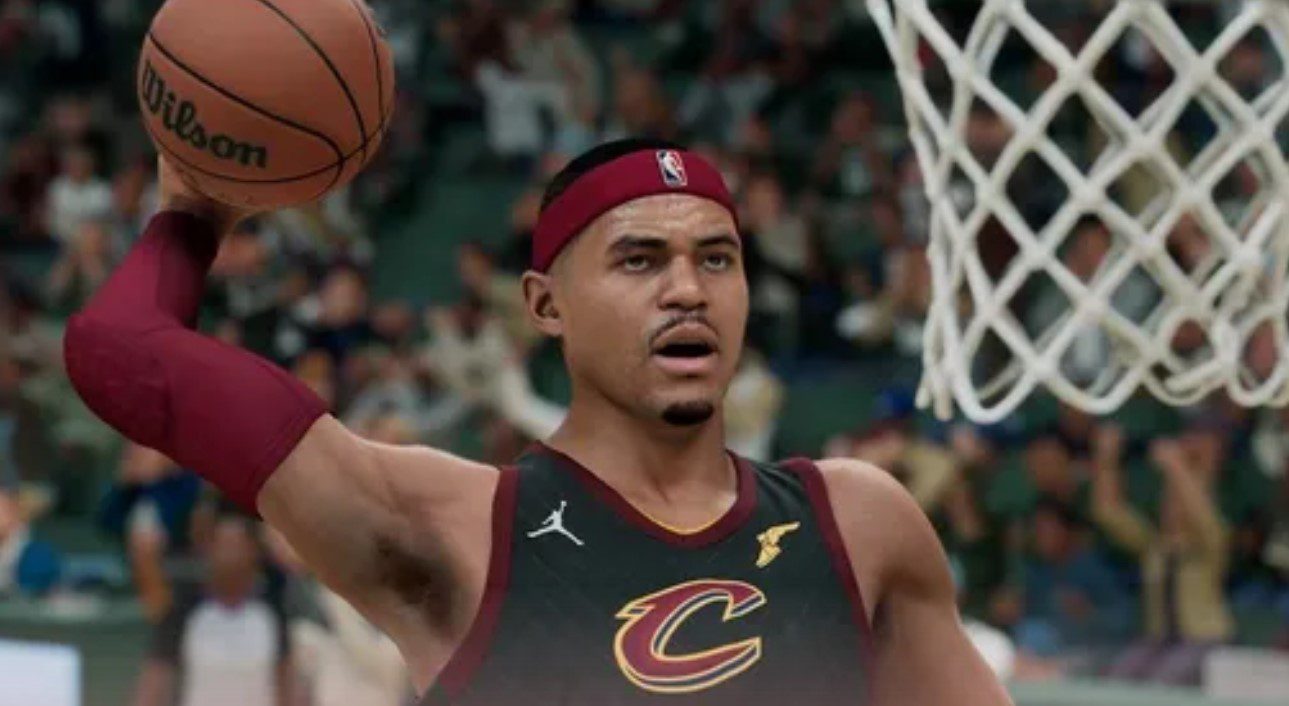 Here’s the release date for this upcoming Season

The wait for the next NBA 2K game is finally over as NBA 2K22 has officially arrived. As expected, the game looks absolutely amazing and raises the bar once again for what a basketball simulation game can be. From the incredibly realistic player models to the brand new lighting system that gives the game an even more immersive feel, NBA 2K22 is a true masterpiece.

The game was developed by Visual Concepts, who are also responsible for the previous games in the series. NBA 2K22 is published by 2K Games. Visual Concepts is an American video game development studio based in Novato, California. The company was founded in 1988 and has since worked on a variety of well-known titles, including the NBA 2K series. Visual Concepts is owned by Take-Two Interactive, the same parent company as 2K Games.

Of course, the gameplay is also top-notch, and there are plenty of new features and improvements to check out. The MyPlayer Builder has been completely overhauled and allows for much more customization than ever before. Overall, NBA 2K22 is an absolutely essential purchase for any basketball fan and is, without a doubt, the best basketball game on the market. 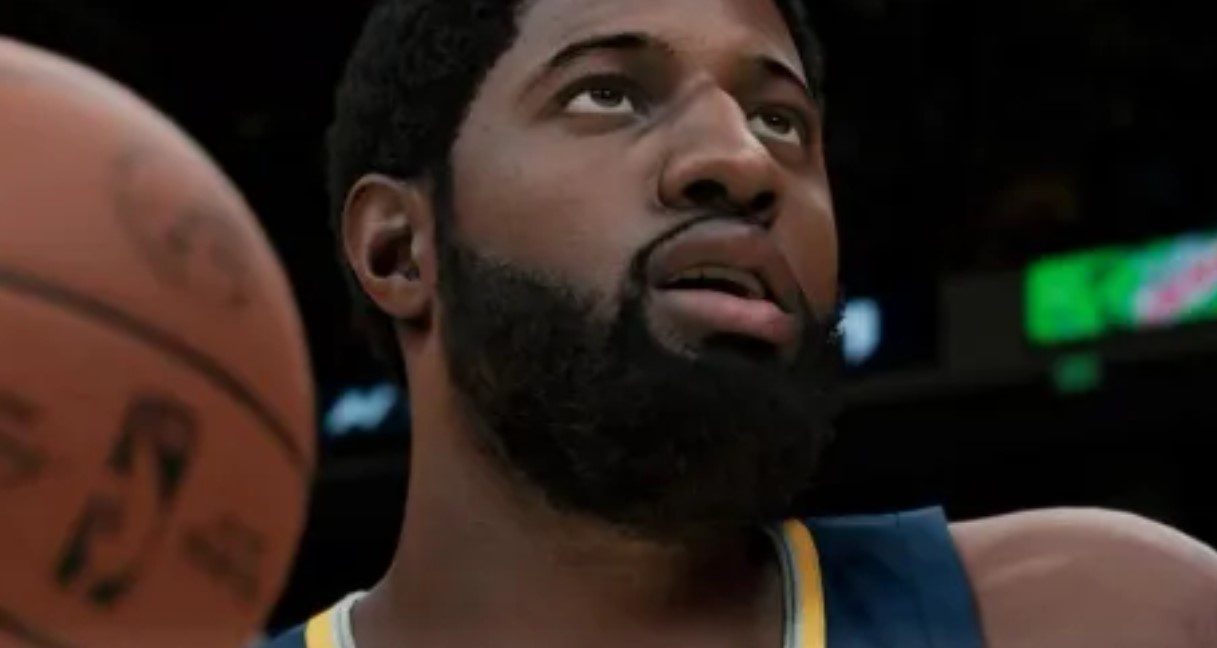 MyCAREER needs a revamp, can Season 8 bring it?

Let’s address the elephant in the room. The MyCAREER aspect of the game hasn’t changed at all. Moreover, for the most part, Season 8 doesn’t seem like it’s bringing any changes to the table. But, if they really want to make a difference, they could mix it up a bit by allowing extra perks for starting over. Also, they could revamp their whole MyCAREER issue with new events.

The size of the current NBA 2K22 update varies depending on the platform. However, many gamers are reporting a fairly hefty patch size. If you have a PlayStation 4 or a PlayStation 5, the download size will be roughly 26GB. While owners of the Xbox One and Xbox Series X|S have reported that the patch is approximately 40GB in size, just make sure you have around 40 to 45GB of available space.

NBA 2K22 will release on July 1, 2022, and considering the drop date coincides ahead of the NBA Finals and that the past year the eighth Season was called “Trial of Champions,” this Season’s thematic could center around that, but the developers have been a little tight-lipped about it. One thing is for certain; gamers can expect a lot of player rewards this Season. If last year the Level 40 reward was an Anthony Edwards card, this year it could be a player from the NBA Finals, maybe Steph Curry? Who knows, it’s all up for grabs.

With this, we conclude our coverage of NBA 2K22 here at Otakukart. Thanks for your attention, and please keep browsing through our website for more information on all things related to entertainment. Happy gaming, and see you soon!