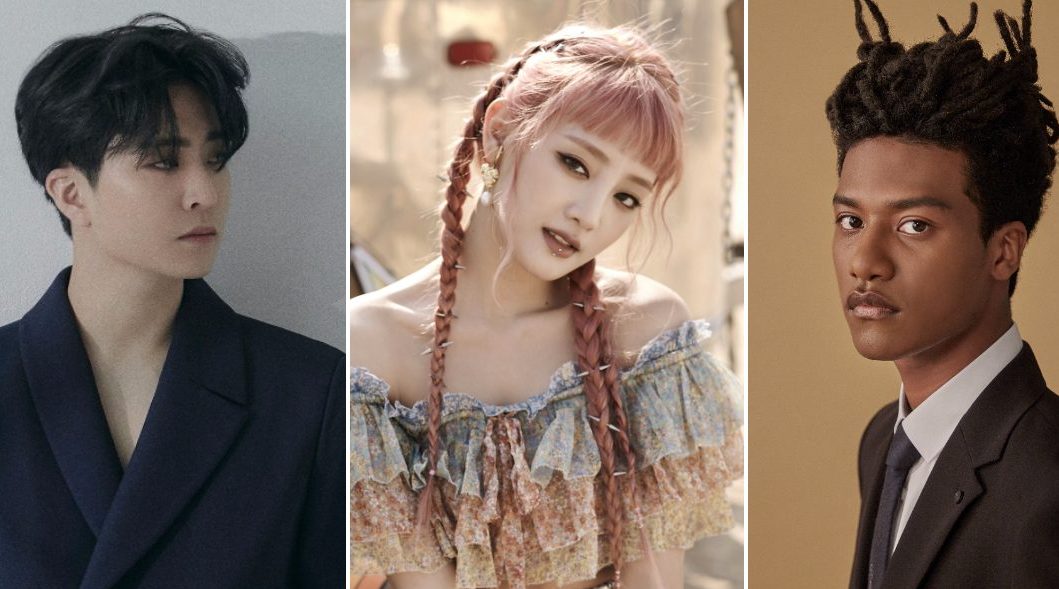 When it comes to exquisite romance stories with predictable yet interesting climaxes, nothing can beat Korean Dramas. And, So Not Worth It Season 1 is one such Kdrama that is likely to enthrall you with its intriguing love tales. Watching this pop-culture diet, starred by beautiful Korean actors, is a blessing to our eyes. This article will tell you all about this upcoming rom-com TV series, its release date, and other things a Kdrama fan must know!

Featuring a plethora of characters, So Not Worth It Season 1 is soon going to hit Netflix. Since the show boasts of displaying various characters, we can expect that its plot will be wide, unlike other Kdramas. Also recognized among Kdrama fans as “I wish the World Would End Tomorrow,” it revolves around young college individuals who reside in a dormitory and showcases their adventures. Jump to the next section to find about the release date of this South Korean drama.

So Not Worth It Season 1 Release Date

The South Korean Sitcom, So Not Worth It Season 1, is speculated to be released in 2021. We don’t have an exact date of release as of now as the makers are yet to confirm it. But, Netflix has asserted that they will surely drop the first season of So Not Worth It, also known as “I Wish The World Would End Tomorrow,” somewhere in 2021. 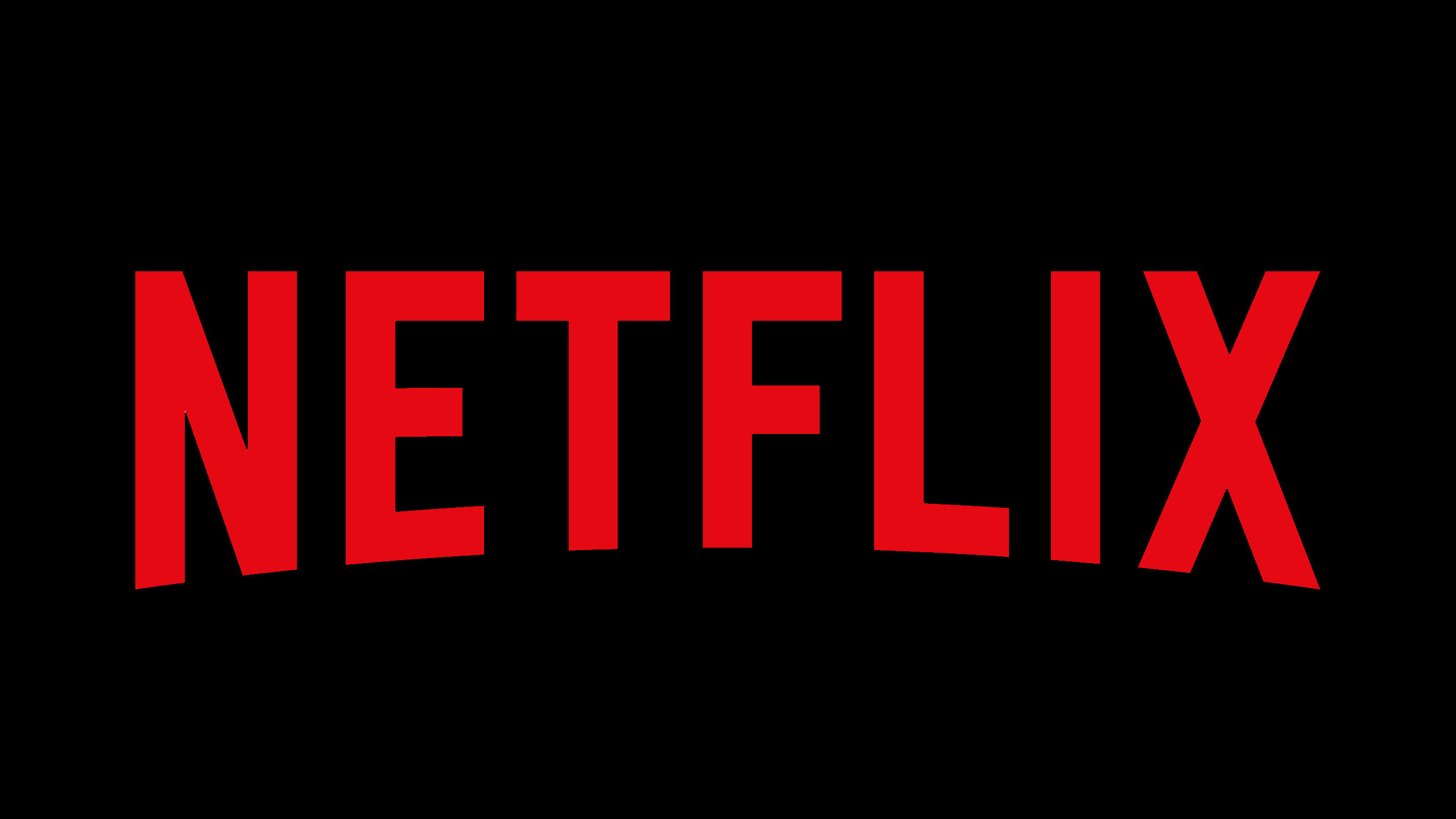 Netflix to drop So Not Worth It Season 1 soon.

The world’s leading streaming platform, Netflix, announced the news of broadcasting the show in late October 2020. Since the news broke out, social media platforms have been flooded by Kdrama fans. This explains why So Not Worth It Season 1 is one of the most awaited shows today. Till then, let’s wait for an official announcement by Netflix.

What to expect from this rom-com?

Most of the Kdramas are knows to display authentic romantic stories, and So Not Worth It first season is no exception. It will intertwine around young individuals of an international dormitory. They encounter several challenges in their residence and fight with each other. But eventually, make a way out of all the troubles. 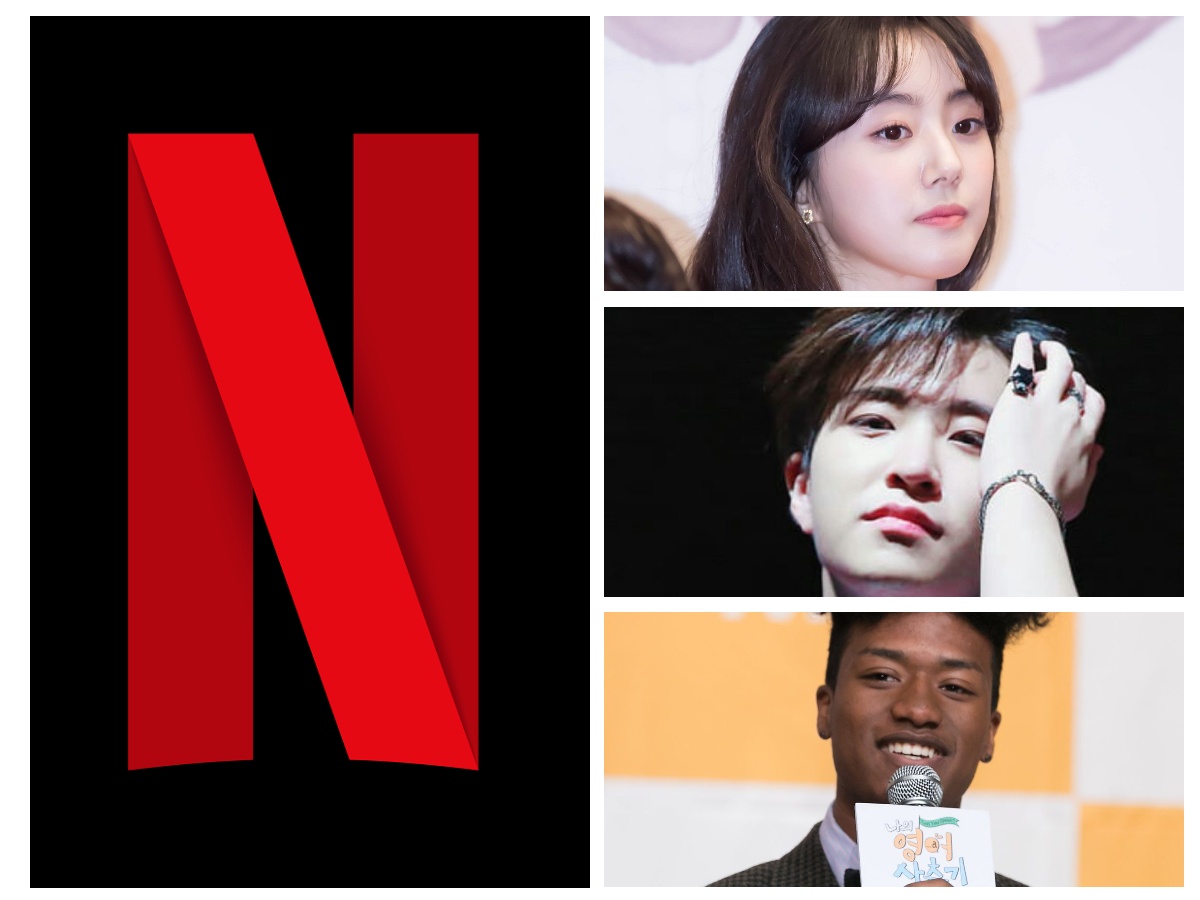 So Not Worth It- Yet Another Kdrama of Netflix

What makes this Kdrama stand out from the rest of the Kdramas is its unique plot. As we have already mentioned that there will be more than two protagonists, we will see the backgrounds of all the characters who have a role here. And, their stories will be entangled with each others’ stories. Thus, the show promises to keep the audience engaged, and you won’t feel off at any point.

To all the youths who are lost in friendship, and looking for an amazing romantic story with light comedy to restore their faith in friendship, So Not Worth It Season 1 is the one for you.

So Not Worth It Season 1: Cast and Roles

Take a look at the cast of this Kdrama and know what roles they will be playing! 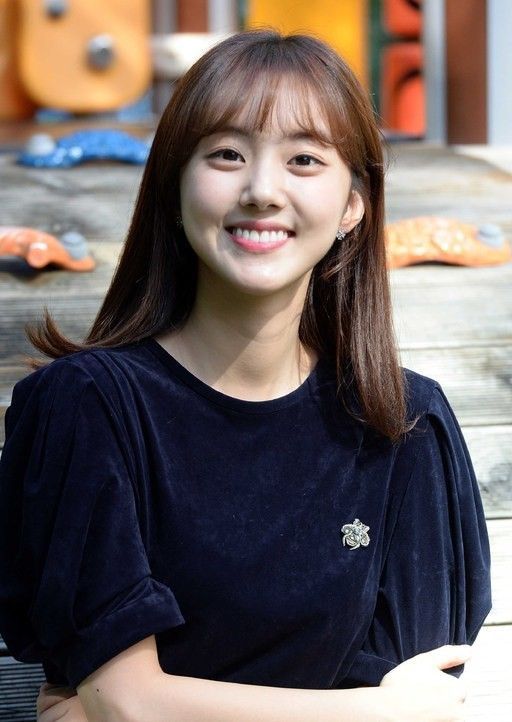 This beautiful Korean actress will play the role of the teacher of the international dormitory. As the students get stuck in any problem, they approach their brilliant teacher. Se-Wan is displayed as an intelligent woman who always tries to guide her students. She is shown a bit strict and will be the in-charge of the dorm. 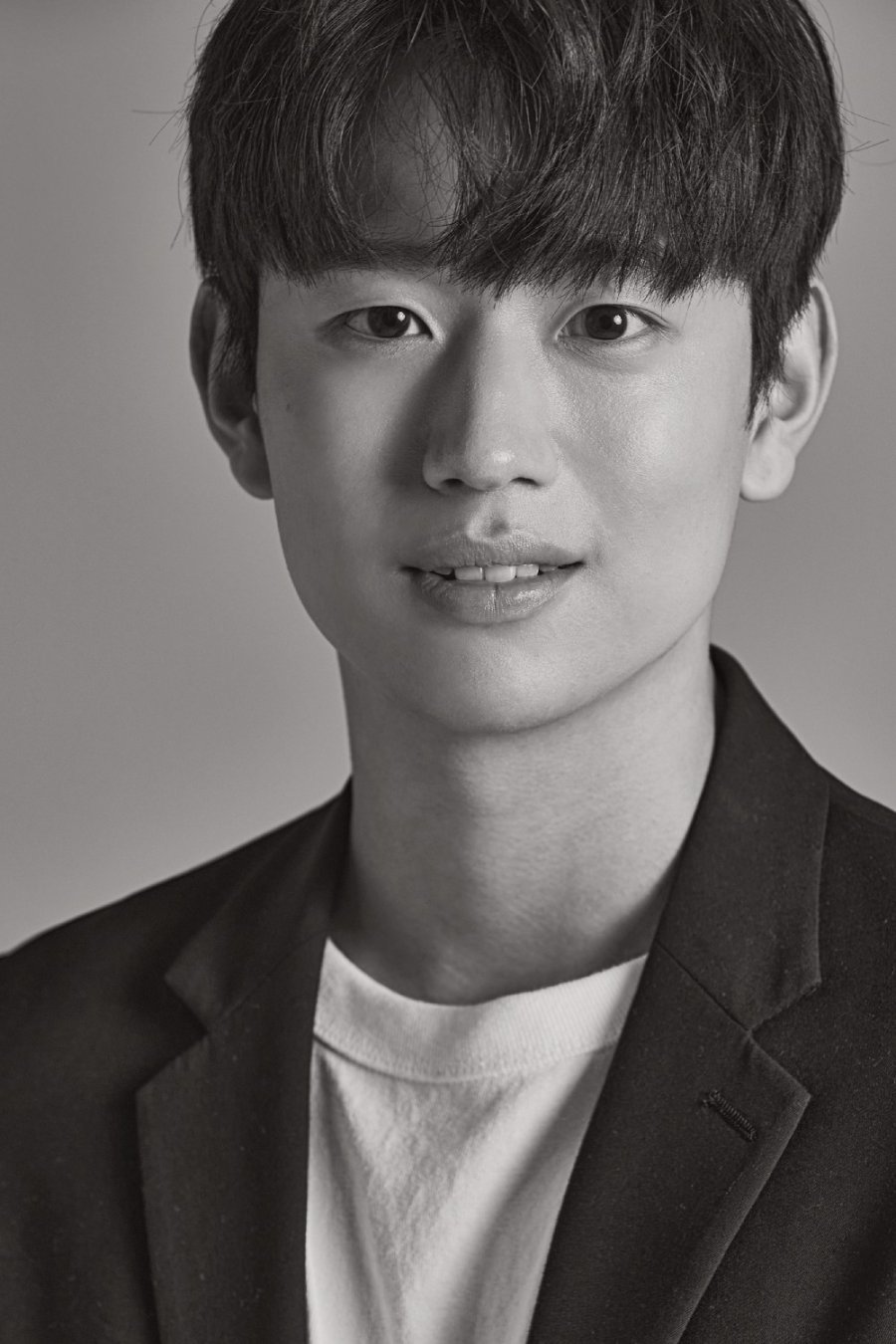 Well, the makers of So Not Worth It Season 1 have not revealed much about this character. We know that he is one of the students of the dorm who belongs to the USA. He is shown as a mysterious and introverted person who tries to keep a huge secret from his friends. And he will be tutored by Se-Wan. We have no idea who will be his love interest as the makers have kept this thing under the covers. 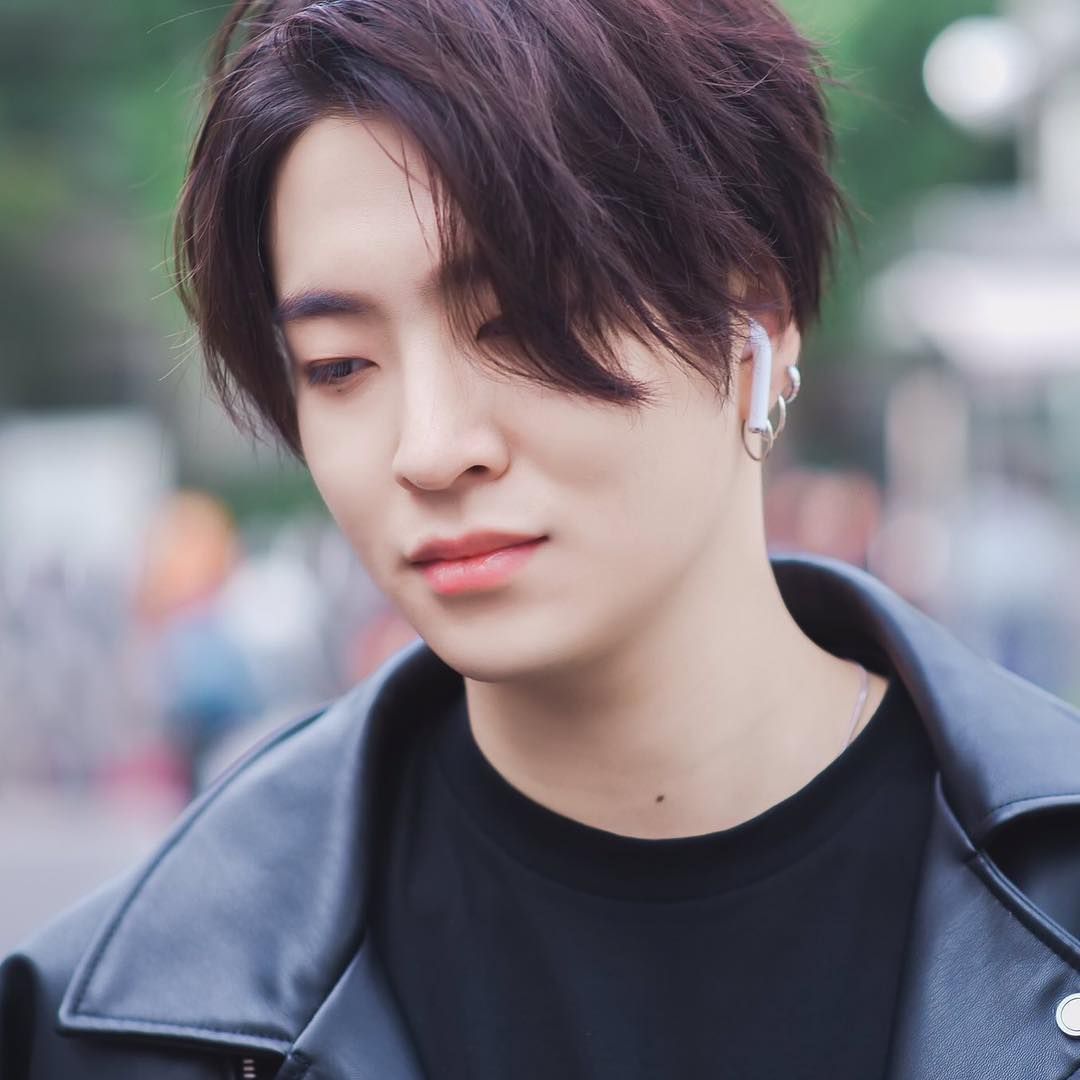 Sam is yet another student of the dormitory. He is shown as a rich Korean-Australian boy. His father is the owner of a restaurant, and his love interest is not revealed yet. He loves K-pop music and is also a part of a band called GOT7 in the dorm. 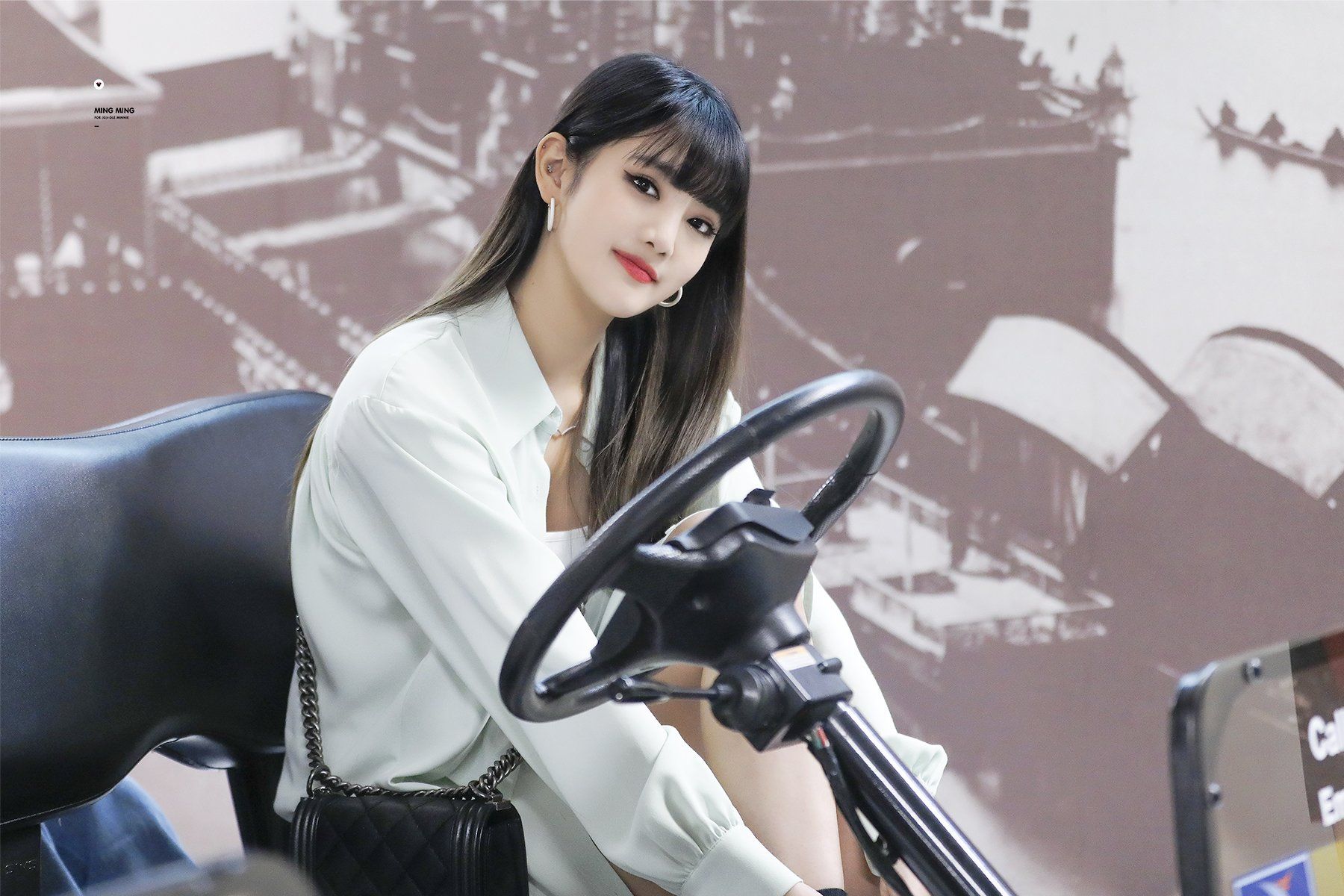 The beautiful Korean actress is all set to debut into the world of acting with So Not Worth It Season 1. This girl loves to watch Korean dramas. Although she belongs to Thailand, she has a deep interest in Korean Culture. The girl is also a part of a K-pop girl group called (G)-IDLE. 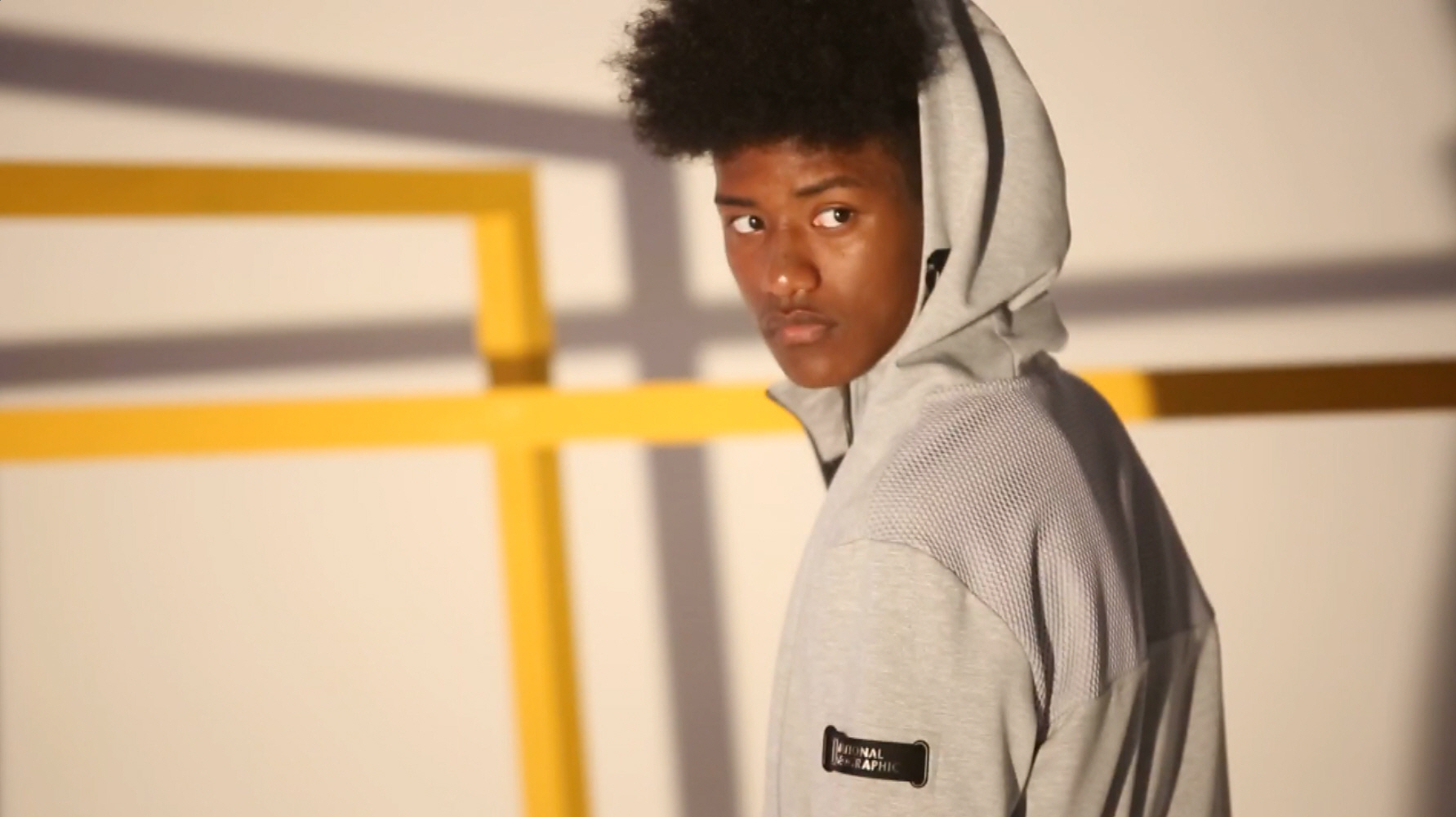 One of the most famous models of South Korea, Hyun-Min, will the part of a student in this series. He struggles hard to make his way to the dormitory as he is Korean. As he commutes for hours, he wishes to stay there.

Also Read: Sweet Home Season 2: Will It Return On Netflix?