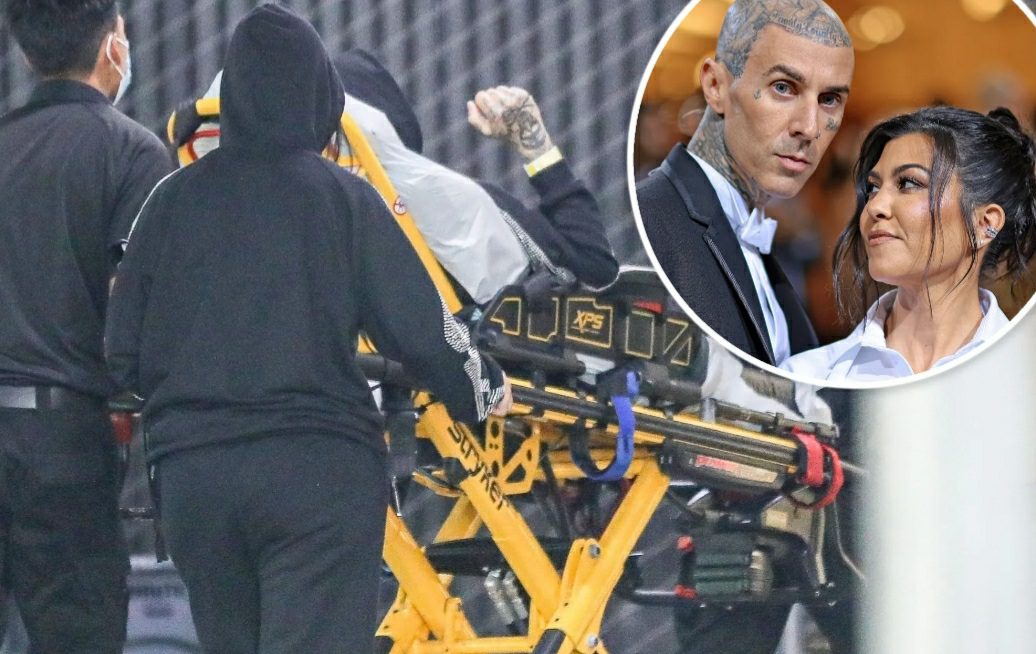 Here, comes one of the most upsetting news! Travis Barker has rushed to the hospital after a few weeks of his marriage to Kourtney Kardashian. The Poosh founder and the Blink-182 drummer tied the knot on 15 May 2022, and now they are facing this medical emergency.

Last week, Travis Barker posted ‘God save me’ on his Twitter account. It was reported to be a track of Machine Gun Kelly. Well, that was probably a hint that he isn’t doing well. At the same time, his daughter, Alabama, has taken it to her social media account, asking fans to pray for her father. There must be something seriously wrong with the musician.

It is not known what has happened to Travis Barker, but the condition appears to be pretty much serious. It was on 28 June 2022 that Travis and Kourtney initially showed up at the West Hills Hospital. But the clinical staff there recommended taking him to some other place as he required some extra treatment. 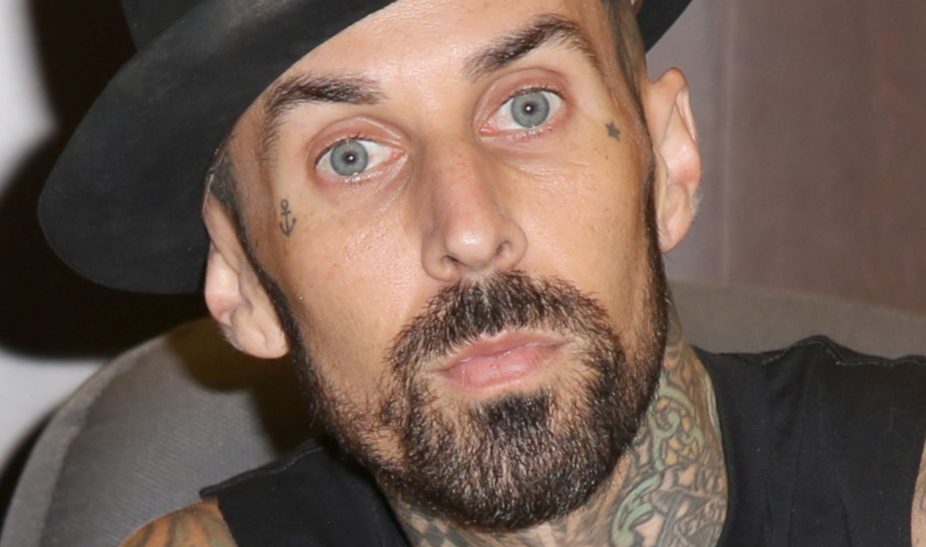 Thereafter, he was taken to the Cedars Sinai Medical Center via an ambulance. His wife, Kourtney, has been following him in her Range Rover. Well, neither of the newlyweds have offered any updates about Travis’ current condition.

On the same night, Travis’s son, Landon performed on stage with Machine Gun Kelly in New York. He was yet to know his father’s serious health condition. Well, it is unknown if it is in any way related to the Covid-19 pandemic. Because the incident has taken place a few days after Kourtney’s recovery from the virus for the second time, she was affected in the mid-week of June, and now she is completely recovered. So, there is a possibility that Travis’s health has been affected after his contact with Kourtney. Who knows?

Hoping Travis Barker gets well soon. Also, we are eagerly waiting for an immediate update about his health condition! That would be a great relief to the fans!

Also Read: Combined Net Worth of Kourtney And Travis Barker After Their Marriage