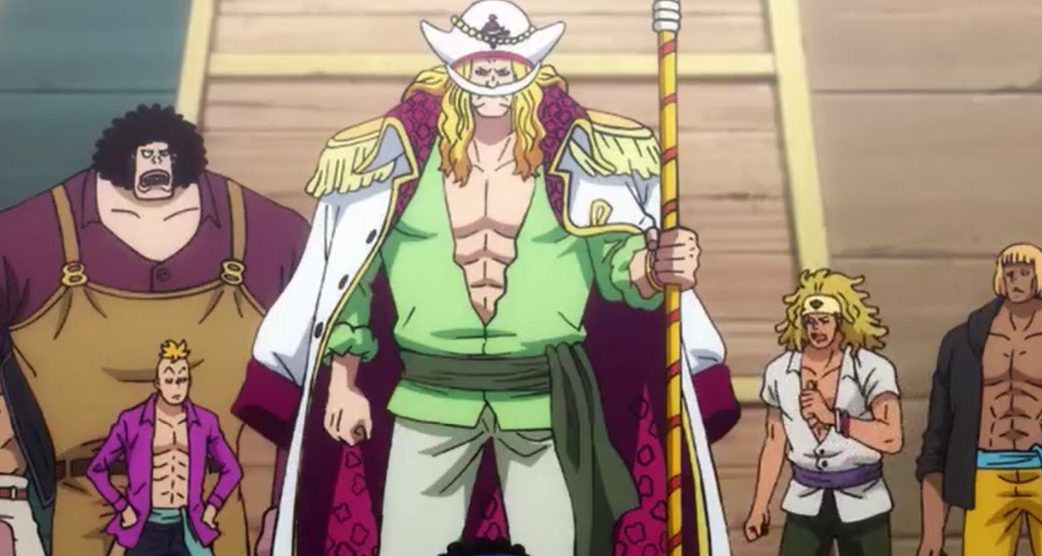 One Piece has revisited the Land of Wano in the past 40 years focusing on Oden’s Greatest Adventure. Let’s take a look at how Oden and Whitebeard Adventure will continue here. After accepting the challenge of hanging on a chain for three days, Oden let go of the chain. Only one hour was left to complete his challenge, but he heard a lady screaming and decided to save. The Lady couldn’t believe that Oden came to save her, but he told her that he is glad she is safe.

At Moby Dick, Marko and others notice that Oden has leg go of the chain. They yell at Popps that he did a horrible thing by letting Oden go. While the Lady treats Oden’s wound that he suffered when fighting with sea monsters during his challenge. She is wondering why Oden is recovering so fast, and she thinks that he is a human or something. In the morning, Oden wakes up and realizes that he couldn’t board Whitebeard’s ship.

One Piece Episode 965 will release on Sunday, 7 March 2021, at 9:30 AM JST. More information about One Piece is accessible on Crunchyroll, Funimation, and Netflix. Let’s move to the recap, preview, and adventures of Oden below.

Previously on One Piece Episode 964

Oden decided to set foot on a foreign island for the first time. Oden runs, shouting that his adventure has begun since he has finally got out of the Land of Wano. The Lady noticed that Oden was moving around too much and told him to relax since he has just recovered. He thanks the Lady for taking care of him, and the Lady thanks Oden for saving her. Oden notices that the Lady comes from a foreign country after looking at her outfit.

Captain Karma of The Cephalocotopus Pirates 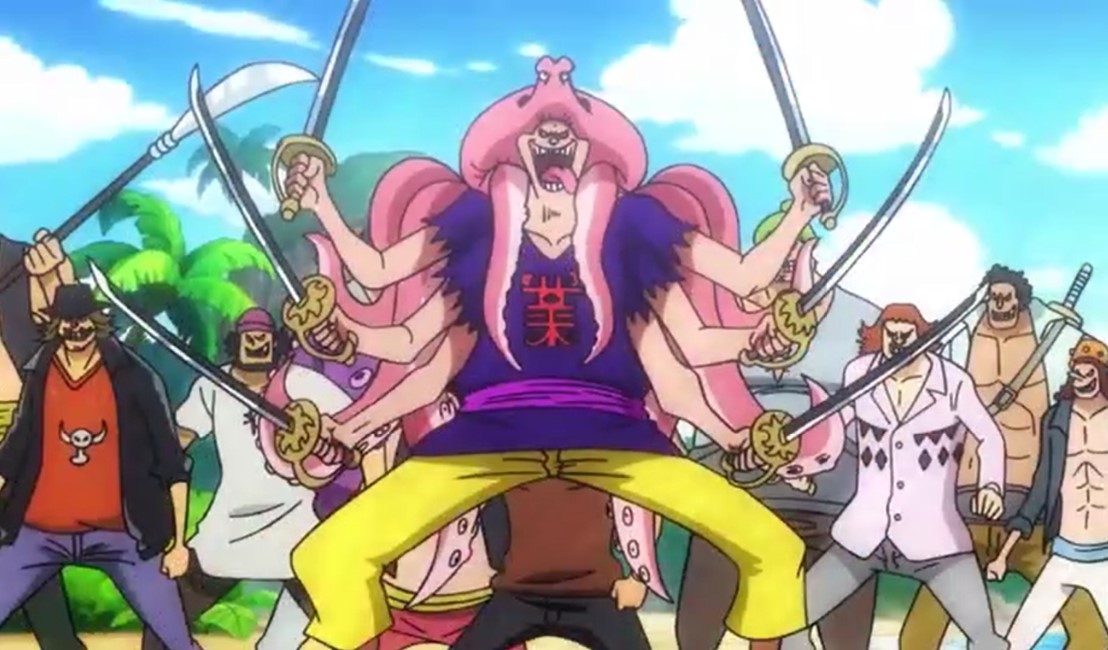 Suddenly, the goons chasing after the Lady came back, and they want to teach Oden a lesson. One of the goons said Captain Karma would take care of Oden for trying to be a savior. Oden notices that the gut has six arms, and he finds it interesting. He will be battling with a six-word style Karma. Oden said he has never seen such a person in the Land of Wano. Karma asks his crew where is the mosnter that they have encountered.

The goons thought Odena was a sea spirit when he saves the Lady. Karma said he would defeat them and sell both of them. Oden is glad that it will his first fight with people from overseas. When they clash, Whitebeard arrives and just touches Karma using his huge sword. Karma falls unconscious, and his pirate group runs away, shouting it is the Whitebeard Pirates. Karma eventually became a subordinate of the Whitebeard Pirates. 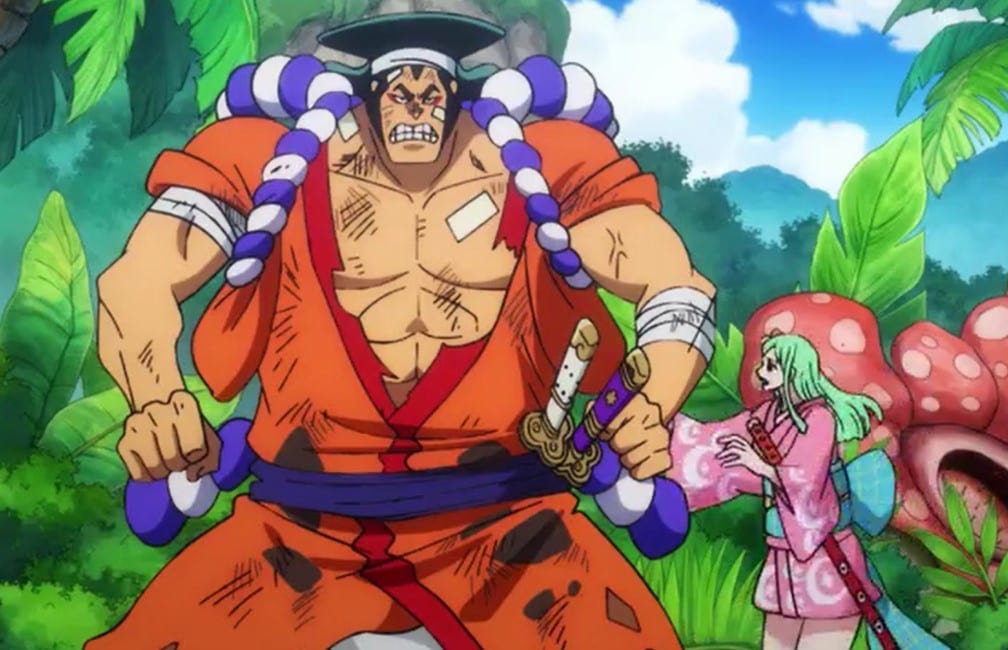 Karma fought in the Paramount war; after taking him down, Whitebeard told Oden to come on board. Oden replies that he let go of the chain, and Whitebeard said a lady screaming made Oden give up his ambition. He praises Oden that he did the right thing since he has saved someone. Whitebeard told Oden to follow him, and they will set out on great adventure beyond his wildest imagination. Oden calls Popps White-Kichi-chan and shouts, let’s go.

They both board Moby Dick and set out for adventures. Oden is surprised to find that Dogstorm and Cat Viper that they were hiding inside Moby Dick. The Lady also decided to follow her life savior Oden. Whitebeard asks the Lady who she is, and she reveals that she is Toki. The pirates welcome Oden with smiles, and he decided to write everything that he will see in his journal. In the morning, they spot another pirates ship, and Oden sank it using two-sword style.

They explore different islands where Oden rushes, but he got frozen, burned, and hurt, touching poisonous stuff. Heis not aware that pirates must first observe things. Pirates take each other’s ship and their treasures. Everything is new to Oden, and he has never experienced that. They battle different enemies and also big giants that Whitebeard took down in a single swoop. Oden and Toki get on a relationship, and Kozuku Momonosuke was born.

Find how Oden and Whitebeard met on the following link: One Piece Episode 964.