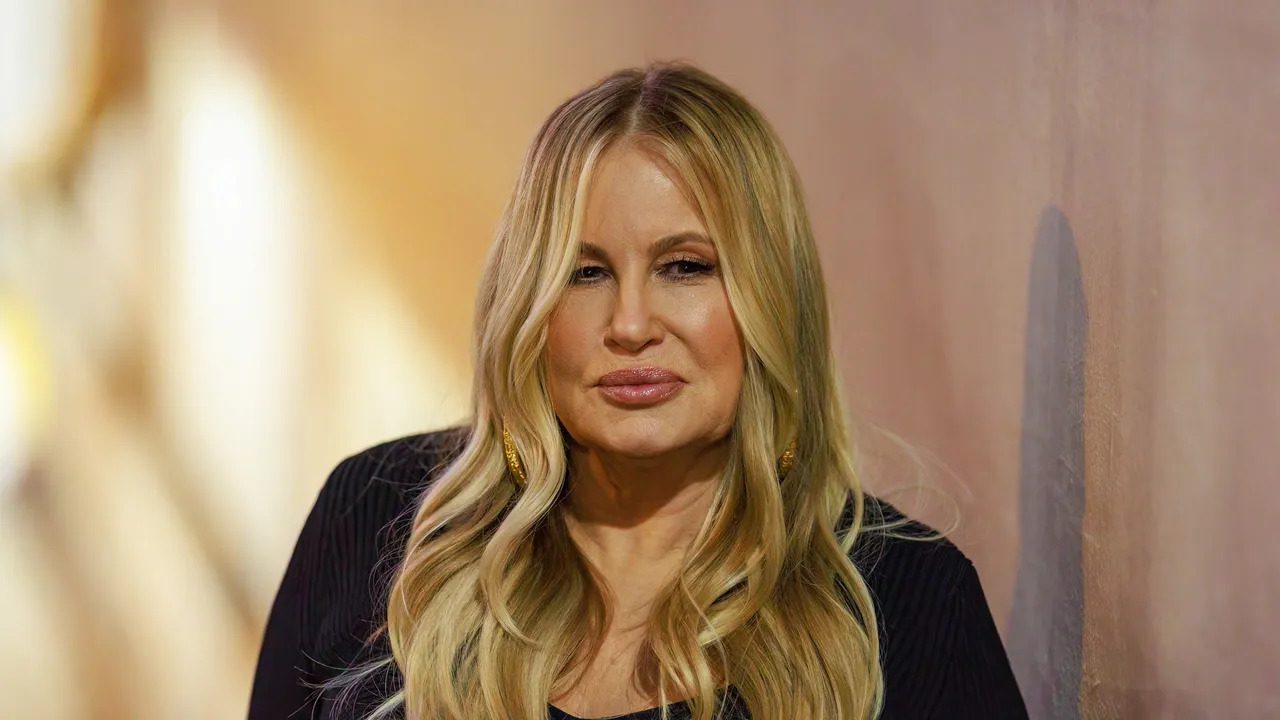 There are many famous actors in Hollywood Jennifer Coolidge is in the infamous category. She is well known for her role as Stifler’s Mom( we are running a family-friendly site) and legally blonde series. Her contribution in the quasi comedy has people remember fondly (in every way imaginable) of her. And the actress also has humble beginnings and a demeanor that makes her well-liked by her peers and fans.

Though, the actress/comedian made it into the news recently for her portrayal of Stifler’s mom. The practice might not be recreational for every soul, but it would make for good comedy night shows. Since she also happens to be a comedian, there is no doubt he will mash them. As for us, we will be covering Jennifer Coolidge’s net worth and her achievements. She didn’t start right away with those films, and her first roles are quite normal.

Jennifer Coolidge has had few gigs in the industry, but those few stand out so much it doesn’t matter. But she didn’t get the Legal blonde and American Pie role from the beginning. She even had a different role she was aiming for. To pursue her career, she went to New York and took the route everyone was taking at the time. During her college days, she wanted to become an actress like Meryl Streep. Although, she found many opportunities in being a character actor and later became a character actor-comedian. 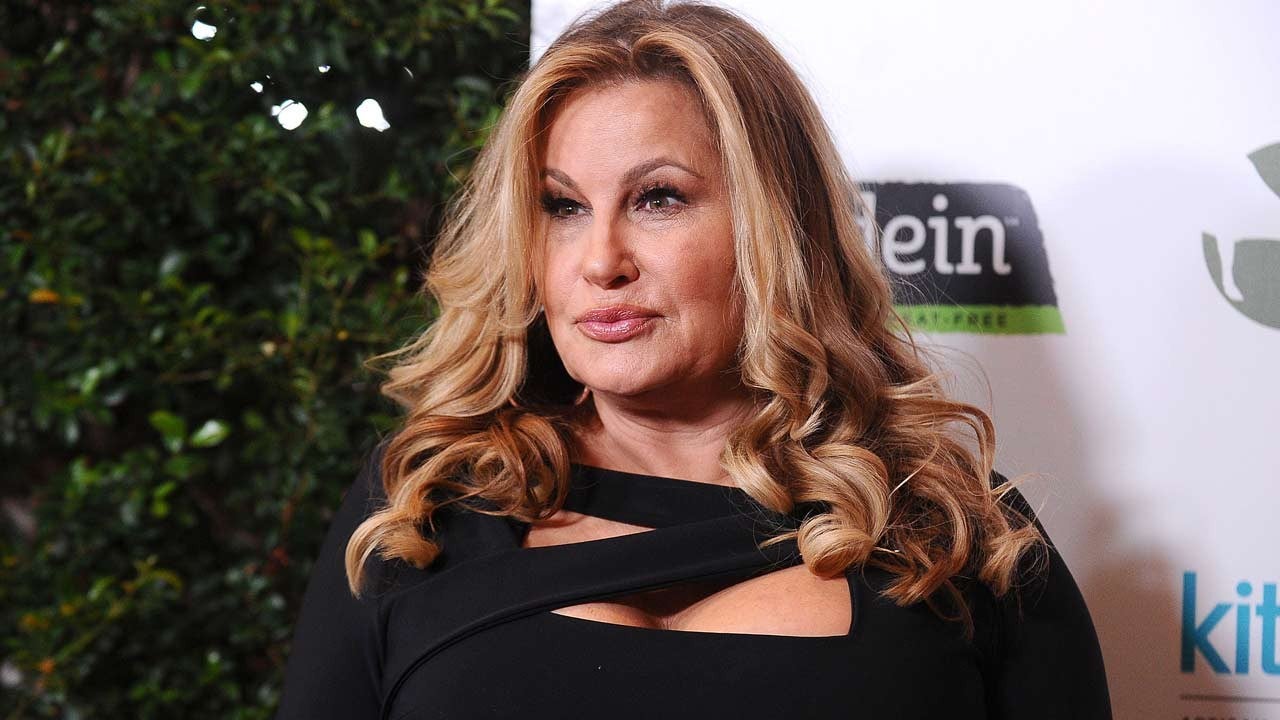 She is well renowned for her role in the American Pie series and Legally Blonde. However, her first role was in the TV show Siefield where she got an episode appearance. Though the role was not notable in any way and didn’t affect the show as much, she was recognized. She later appeared in the movies but had small roles, again, nothing big that you can write about. No matter how you look at it, the casting of her as Stifler’s Mom was her big gig. What you may not know is her appearance in the famous ‘King of the Hill’ series as Miss Kremzer. She had a recurring role and would reprise that role many times over.

Jennifer Coolidge has a total net worth ranging from 2 to 6 million dollars. The American Pie actress made most of it by comedic roles alone. It shouldn’t be surprising it was this way for her. She followed the comedy line after graduating from college, which is why it is laugh and giggles every time she shows up. Her Stand Up Comedy Gig in the 2010s was also a great watch for fans. We would like her to see us take up another major role. Though she hasn’t been as active as far as iconic roles, the likelihood of her getting a like that is random at best. But you never know, she might get a deal to appear in a movie down the line and give us an iconic another character whose performances we would watch over and over in sequels.