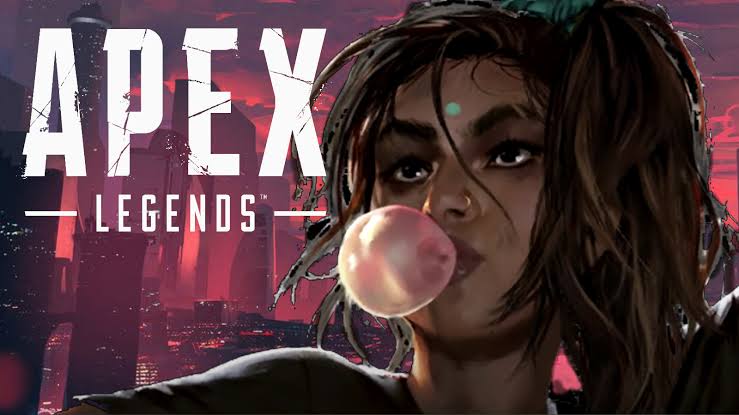 Apex Legends recently dropped a trailer in which there are many interesting things happening. First things first, there is a new Legend coming to the game which is going to be a female character whose name is Rampart. There are some reveals about here ability and in the trailer, it shows her using a mounted Gatling Gun. There are some leaks about her like abilities like, expert modder and some of her story details have been revealed on EA’s official site.

It is said that Rampart used to fight in the underground fight club where she made a name for herself. She likes to talk big and is has ballistics which helps her to back it all up. This is all that is revealed about the new legend by the Devs but Tom Casiello, one of the writers at respawn have revealed that her ability will be based on hacking/engineering skills. 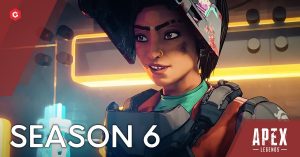 A new type of system will be added to Apex which will be a crafting system that will allow players in their words to “build something better!”. Players will find materials scattered throughout the map with which they will able to craft. There was a shield that was shown in the reveal trailer that would allow players to shoot through it and at the same time, it will protect them. This is similar to Halo and Call of Duty Black Ops 4 which was pretty good to make some cover when players are pinned out in the open.

Players might be able to make it by uses the crafting system which they are talking about. It will be interesting to see what things players will be able to craft. Furthermore, a new energy SMG is also coming that is called the Volt which will be using hitscan energy rounds. The name of the upcoming season is Boosted and season 6 will be releasing on 16 August 2020.