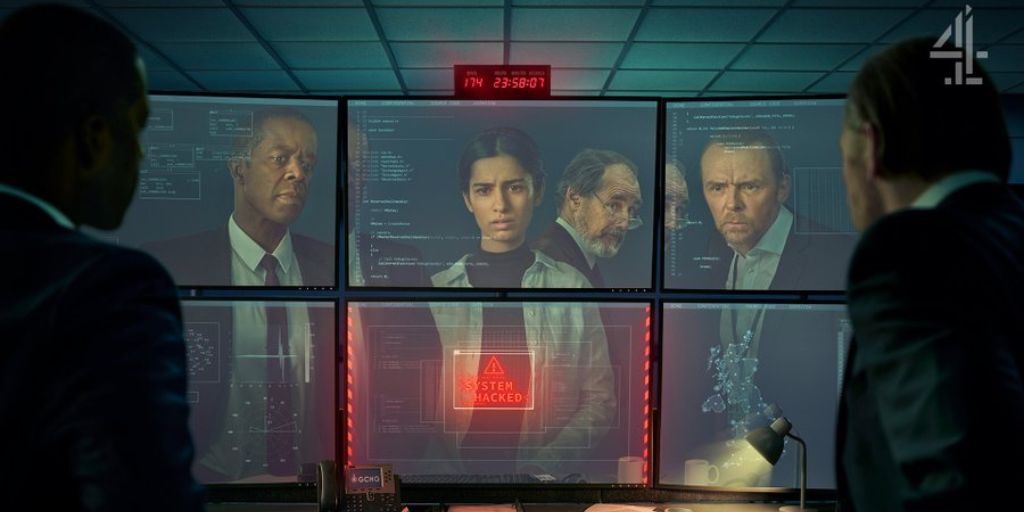 Here is The Undeclared War Ending for you. The fiction series, The Undeclared War, which stars Simon Pegg, is a fast-paced cyber-criminal thriller set in 2024. It centers on a group of GCHQ analysts who are working covertly to thwart a string of undetectable cyberattacks against the UK as the nation prepares for its first general election following the epidemic. The fictional drama features actors like Simon Pegg and Adrian Lester and is all too believable due to its emphasis on cyber security. A team of talented analysts at GCHQ has been working throughout the season to thwart Russian hackers’ attempts to employ targeted cyberattacks to damage Britain seriously.

The Undeclared War’s conclusion neatly wrapped up many loose ends, but fans still have many unanswered questions.  The series received a mixed reaction among the viewers, and most of the fans were not happy about the way it ended. Some of them took to Twitter to share how they felt about the ending and what else could have been done.

The Undeclared War Ending moments nonetheless leave a lot up to the viewers’ imaginations, even though they resolve some of the most important riddles the show has so far explored. Fans now know what Russia’s completely fictitious final objective is, which may be thrilling for some or agonizing for others.

The GCHQ team watched in horror when one of their own, John Yeabsley, appeared on a Russian TV program in the penultimate episode. Here, he can be seen openly asserting that Britain staged the Russian cyberattacks and had been deceiving and upsetting Russia all along, not the other way around. Saara, a recent arrival and incredibly skilled intern, is in shock over the possibility that he betrayed them. However, at The Undeclared War’s finale, she rapidly determines that Russia had falsified the broadcast because it showed him committing a very clear grammatical error—something the meticulous John would never do. 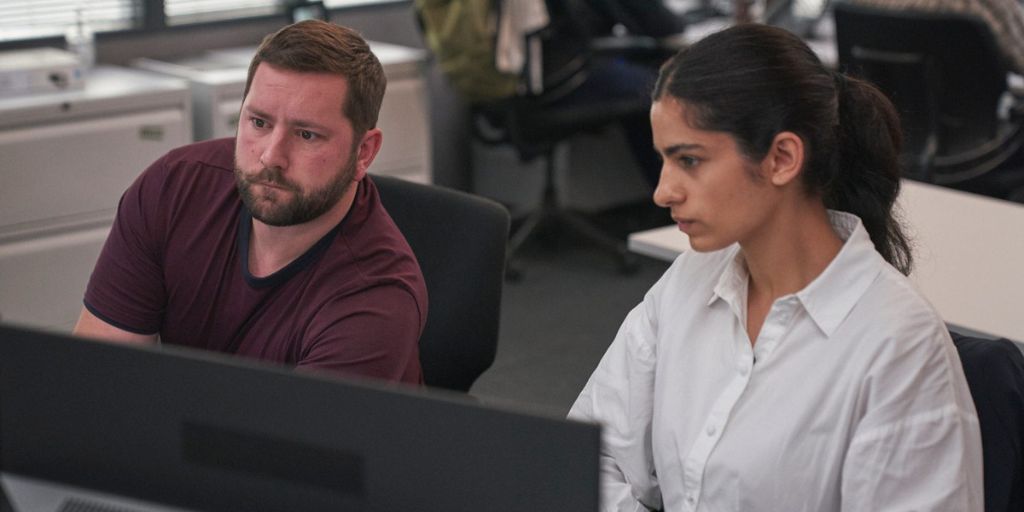 Russian TV doesn’t take long to declare that Britain has been hitting hospitals and other important sites in Russia in retaliation for their “false” cyberattacks. The partnership between GCHQ and the US National Security Agency is threatened by data dumps that occurred during the attacks, which, if possible, makes everything worse. Saara goes to the home of Gabriel, a fellow cyber genius and employee of GCHQ, in an attempt to find the source of the leaks in a seemingly pointless string of “junk” codes.

Soon after, he discovers something hidden in the “garbage”: a code for collecting and emailing GCHQ data. Saara is horrified and tries to cut off the Russians, who are seen quietly watching the proceedings on a big screen at their headquarters. Vadim Trusov is one among the Russians observing.

Gabriel eventually assumes control after Saara cannot completely break the FSB’s link, despite one of the Russians menacingly telling her coworkers that they already have “more than enough” information. Ironically, war is unquestionably on the verge of being declared by the time The Undeclared War’s conclusion reaches its last moments. 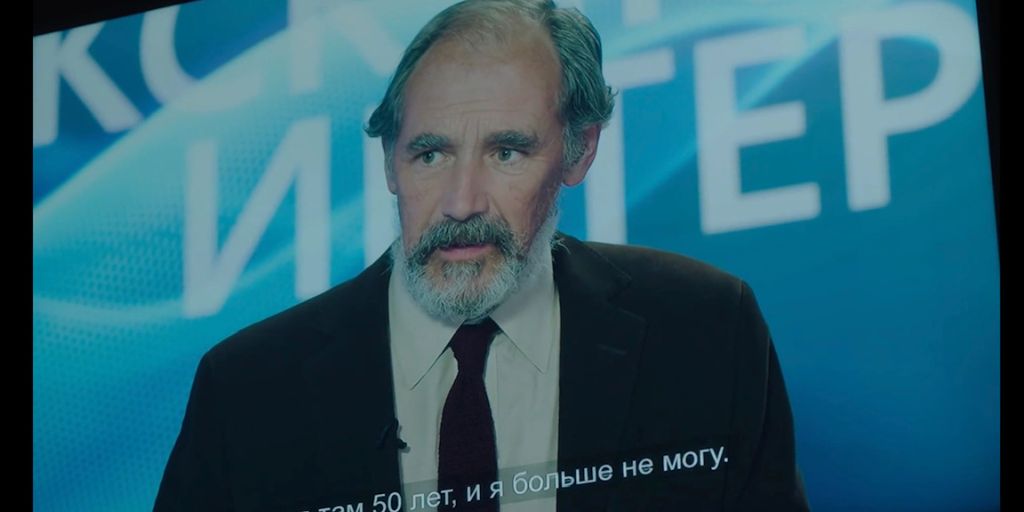 Also Read: A Perfect Pairing Filming Location: Where Is The Netflix Comedy Filmed?

What Happens In The Last Few Minutes Of The Undeclared War?

The military launches a counterattack in reaction to the Russians, but Saara’s employer, Danny, thinks that’s precisely what they wanted them to do. The United States withdrew its support after seeing the fabricated footage of Britain allegedly striking hospitals. The army’s communications are then reported to be down, the nuclear submarine control system has been compromised, and an unknown aircraft has been detected in British airspace, Danny is informed.

As we realize this horrible realization, Saara approaches with the last piece of this intricate puzzle. He has shown her that the Russians have infiltrated GCHQ’s CCTV system, which is how they are aware of everything that is happening. He has been in communication with Vadim via an FSB computer. 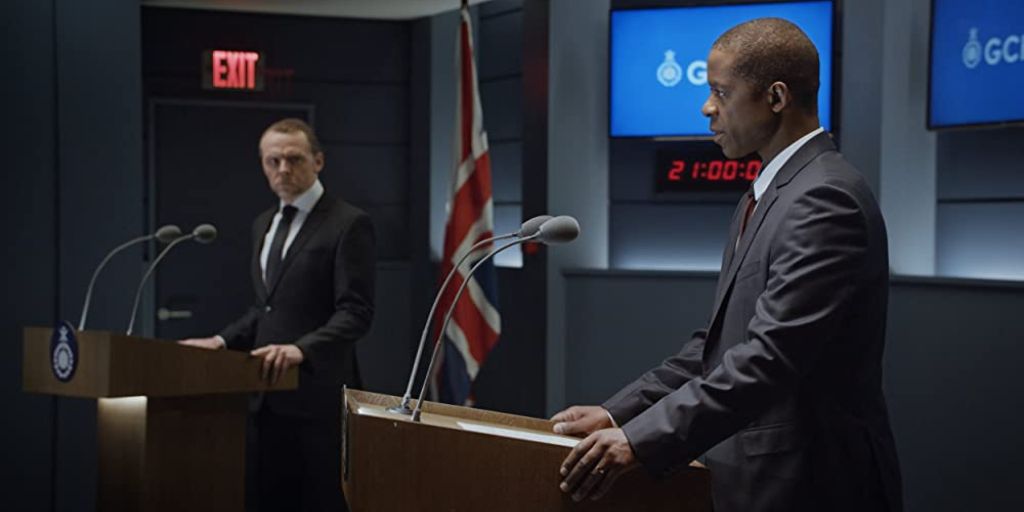 Vadim admits that because “this is too essential,” he no longer thinks about his safety and is instead disgusted, disillusioned, and scared of war breaking out. He continues by translating a video of a presentation made to staff members about a Russian plot to undermine the United Kingdom, create instability, and sow discord in preparation for the right time. Meanwhile, Danny is informed that a massive data dump outlining all of the Russian cyberattack vulnerabilities is coming from that country. This was the summary of The Undeclared War Ending.