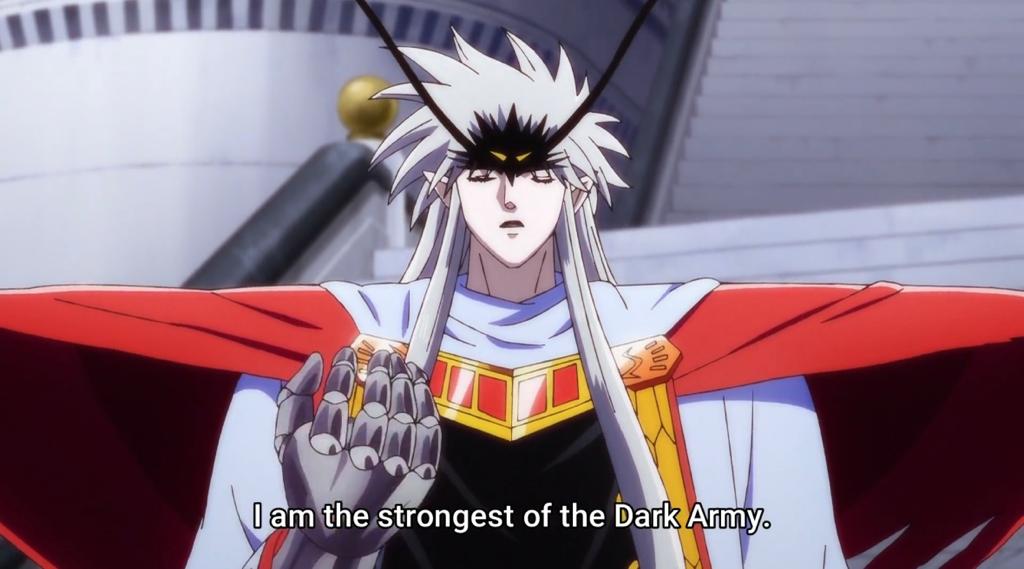 Let’s talk about the Dragon Quest Episode 89 Release Date. We’ll also talk about some of the theories regarding the next episode. Dragon Quest Episode 88 was a great episode filled with awesome fighting sequences. The Great dark demon king Vearn is finally defeated by Dai, and on the other side, Popp and others are facing the inevitable Mystvearn, who just doesn’t seem to get beaten. This Episode also revealed the secret identity of Mystvearn and his horrendous strength that can become a huge problem for the others to deal with. The ending of this episode has left many fans with so many questions that we’ll discuss in detail.

Dragon Quest: The Adventures of Dai anime is adapted from the manga of the same name written by Sanjou Riku and Illustrated by Inada Koji. The Story follows the adventures of a young boy named Dai and his friends who embark to defeat the great king Vearn who was responsible for harboring and reviving the former demon king Hadlar. Hadlar was responsible for the suffering of many people and was once defeated by the Hero Avan, who is also the Mentor of Dai. Here are all the details regarding Dragon Quest: The Adventures of Dai Episode 89 Release Date.

Dragon Quest Episode 88 was Titled “The Shadow Raiment”. The Episode starts with Dai defeating King Vearn by using his Duruora spell twice in a row so that he wouldn’t be able to defend both attacks at once. After defeating King Vearn, Dai is left powerless and in pain as he uses all his strength to cast Doruora. In the white garden, Popp and others are thinking about what to do with Mystvearn, and as they argue about leaving him without harm, he suddenly gets up and starts screaming just after the moment King Vearn gets defeated. Mystvearn shouts and starts removing his mask, clearly showing his face and appearance. His whole dark aura changes, and Mystvearn reveals to everyone that he is the Strongest of the Dark Army. 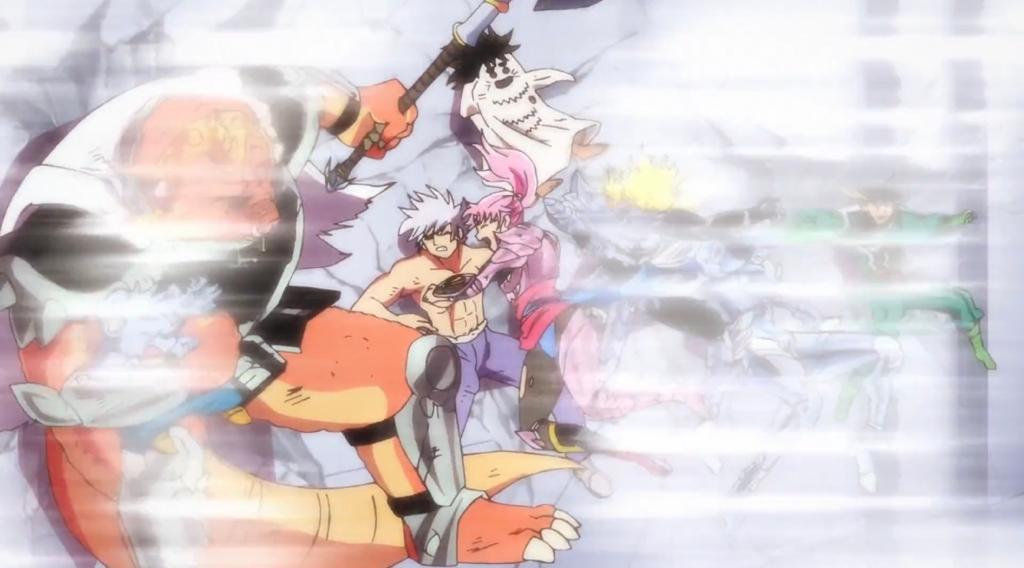 What Will Happen in Dragon Quest: The Adventures of Dai Episode 89?

Dragon Quest Episode 88 ends with the Grand Master revealing Mystvearn’s secret of Immortality and immersive Strength to him, which is, The Secret Spell of Frozen Time. This was possible as he heard Maam telling that her attack didn’t even faze Mystvearn’s face. Although not all details were revealed by the grand master in this episode, it can be interpreted as there will be a full explanation of Mystvearn’s secret powers and why he is himself afraid of showing his face to anyone besides king Vearn. Episode 89 is titled “The Secret Spell of Frozen Time”. This Episode will mostly focus on the fight between the Grand Master and Mystvearn as the master will slowly reveal the mystery behind Mystvearn’s secret strength and how he was able to attain it.

On the other hand, Popp will focus with all his might to cast his Medroa Spell, which is believed by everyone as the only spell there is which can help defeat Mystvearn. Aside from Popp’s Medroa Spell, the others don’t have any other way to rely on this situation to settle as the master is already giving his all to distract Mystvearn so that Popp could easily cast his spell. 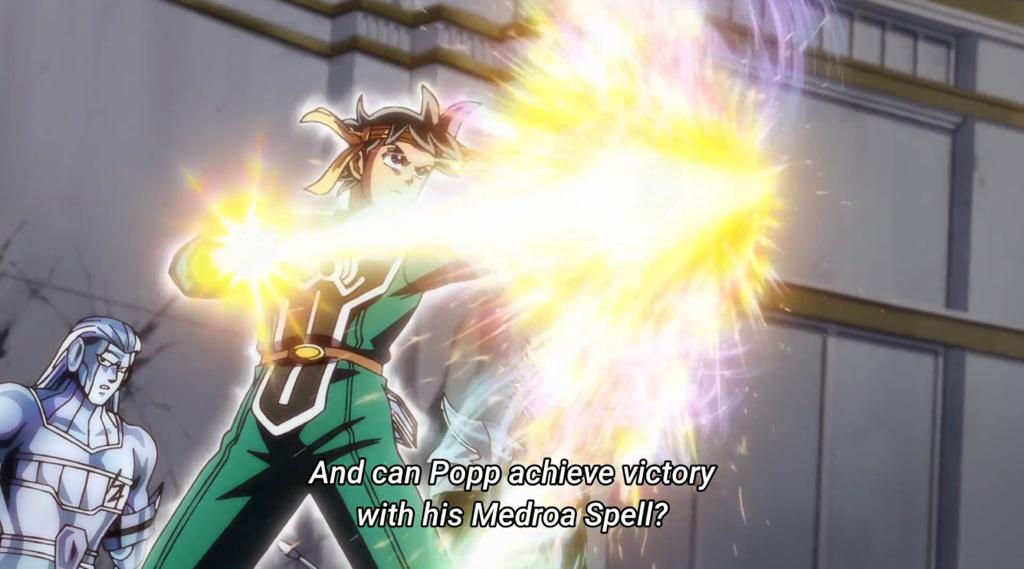 Also Read: The Devil is a Part-Timer! Season 2 Episode 4 Release Date: Maou Wants to Fight Back

Dai, on the other side, is curious to know the current situation of his friends as he is just as powerless in this situation as he used all his powers on defeating King Vearn. But the main question of this whole Dai situation is that, “Is King Vearn still Alive or Completely Defeated”. Many of the fans believe that King Vearn is still alive and will definitely try to reconcile with Mystvearn once he is healed up. And if he is defeated, then that will make the situation for Popp and the others real hard as the main powerful Villain left to be defeated will be Mystvearn itself. Well, only a couple of episodes are left for the finale, and we just can’t wait to uncover all the truth behind the Dark Army. Let’s wait for the next episode to drop.

When Will Dragon Quest Episode 89 Be Released?

Viewers from the US can watch Dragon Quest: Adventures of Dai Episode 89 and all other episodes on the Crunchyroll Streaming site. For the Viewers in India, you can stream the First 50 Episodes of the anime on Netflix.