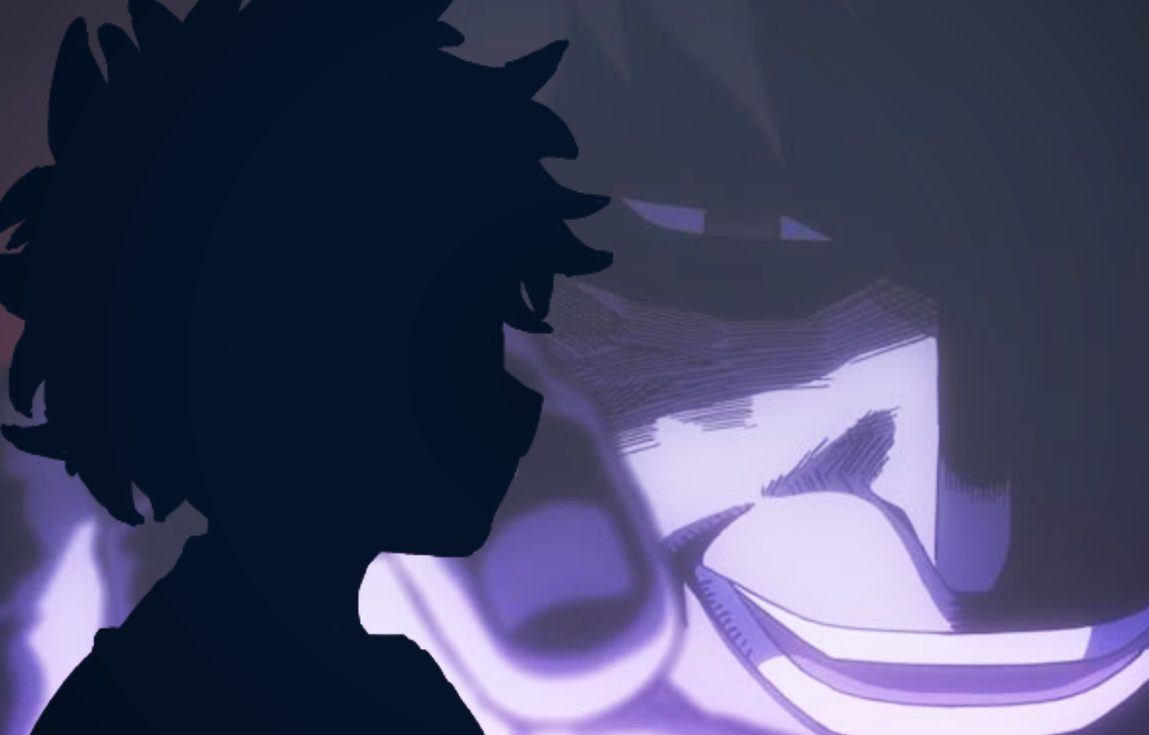 Ever since its launch, My Hero Academia has been no less of a storm. The manga instantly became one of the top 5 hottest stories on Shueisha’s Manga Plus and is often regarded as one of the new Top 3s of Shonen Jump. Kohei Horikoshi writes the story about a young boy and his journey of becoming the greatest hero. While the beginning was bright and comparatively light-hearted, the mangaka has led its plot towards a darker and more intense setting. Of course, fans love the development, but they are also surrounded by several mysterious questions about the story. The protagonist, Izuku Midoriya, is loved by all. But, there are several mysteries that surround the boy. A very popular mystery being, who is Izuku Midoriya’s father?

A lot of characters either blend in the background or appear flashy in the front. However, Izuku Midoriya’s father is a character who has been given too little importance that it looks fishy. Even after being the protagonist’s father, Izuku Midoriya’s father has only been mentioned once in the entire manga. Out of curiosity, fans have even started developing their theories about the character, which are quite interesting.

It is quite intriguing to wonder why he has been kept in the dark so long? Will he make a grand entrance? Or is he someone who will turn things towards the worst? Izuku Midoriya’s father is a very mysterious character, and we are prepared with all sorts of speculations about him.

Who is Izuku Midoriya’s Father?

Hisashi Midoriya is Izuku Midoriya’s father. The character is yet to make an appearance in the story. He was mentioned in the very first episode by Izuku’s mother. From what we know so far from the plot, Hisashi Midoriya has a fire-breathing quirk, and he works abroad. How strong his quirk is currently unknown, but it looks like a quirk that would come in handy during combat. Kohei Horikoshi has stated that even if the character has not made an appearance yet, he is still important. He added that he would appear in the future and play an important role. 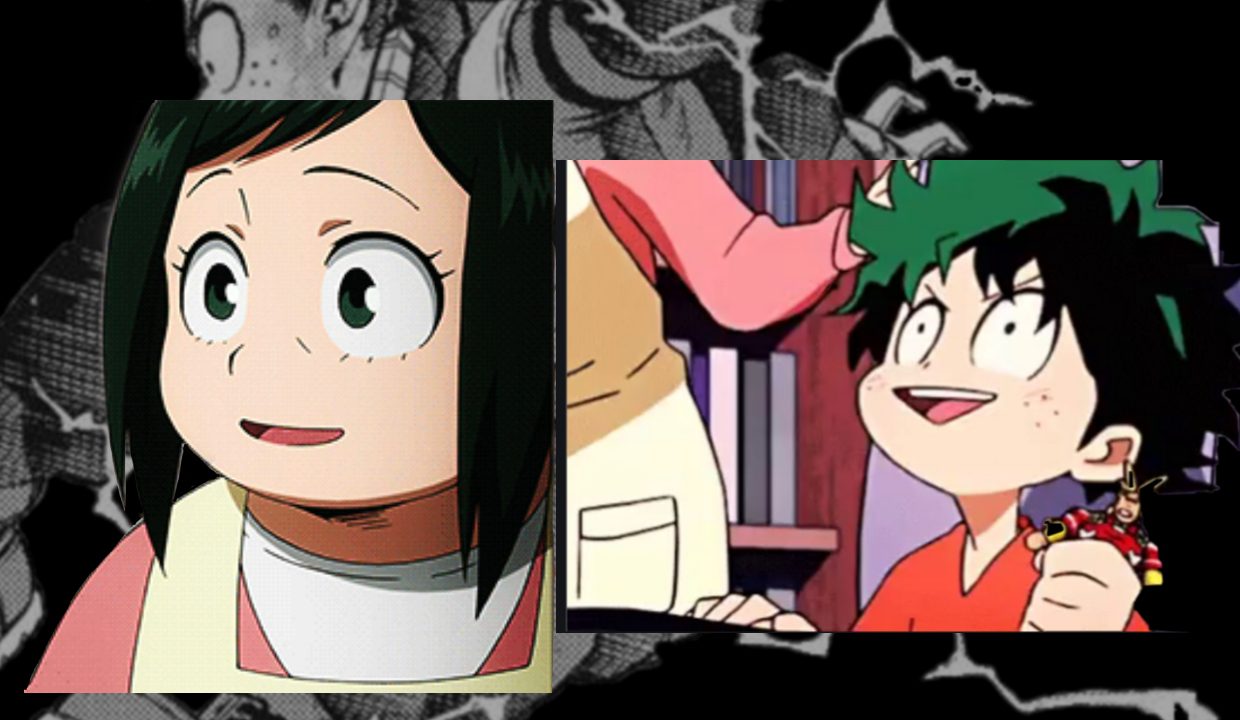 Inko Midoriya has straight hair, so it is possible that Deku’s wavy hair must have been inherited from his father. In the past arcs, Izuku has never shown signs of having a bad childhood or signs of having issues with his father. Inko is often portrayed as a housewife, so it seems like Hisashi Midoriya is the source of income for the family. Hisashi Midoriya may have been carrying out his fatherly duties very well all this while. However, he does not ever come to watch Izuku perform, nor does he appear at home. So where is he?

As the mystery around the character increases, there still hasn’t been any disclosure about him. Hisashi Midoriya may become a vital part of the story soon, but as of now, we know very little about him. Here are some of the popular theories about the character’s identity.

1. Hisashi Midoriya is a villain

Out of all, this is one of the most popular theories regarding Hisashi Midoriya’s identity. Izuku is to become the greatest hero but wouldn’t it be quite spicy if the greatest hero’s father turns out to be one of the villains? With so many shady signs, this does seem like a good probability and a good twist to the story. He could be involved in some evil activities and might have conflicting opinions on society.

2. Hisashi Midoriya is a Hero

If Hisashi Midoriya can be a villain, he might also be a hero. We have already seen Eraserhead, who worked very discreetly. Most people had not even heard of him initially. From this perspective, it would make sense if we find out that Hisashi Midoriya is an undercover hero who prefers to keep his profession hidden. 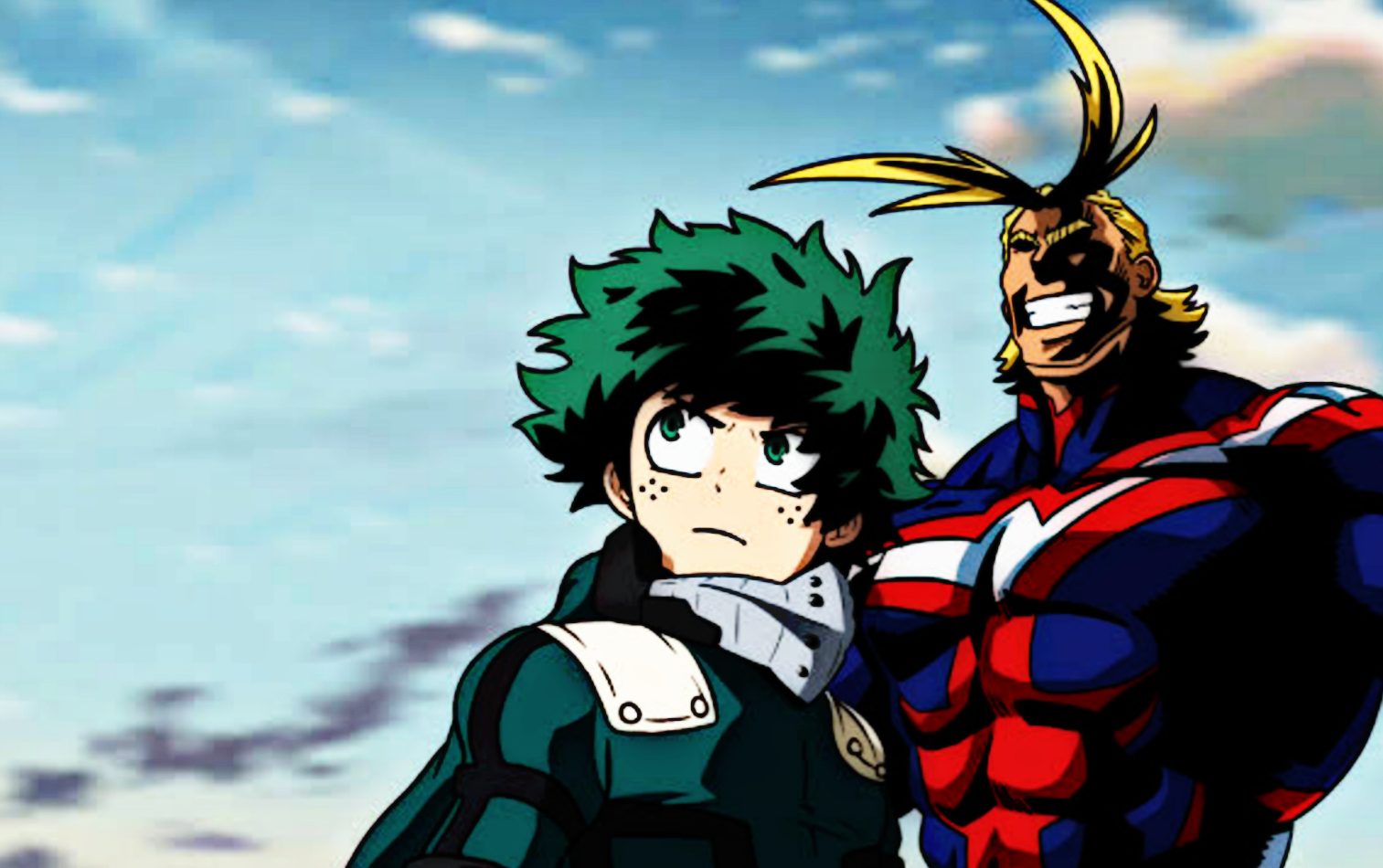 3. Hisashi Midoriya is All For One.

Although quite controversial, this is a very popular theory in the fandom. It is a critical opinion, but not entirely impossible since we do not know All For One’s name yet. There is no solid proof of this point. However, Kohei Horikoshi is known to surprise his readers, so this could be one big shocker if he does make it true. 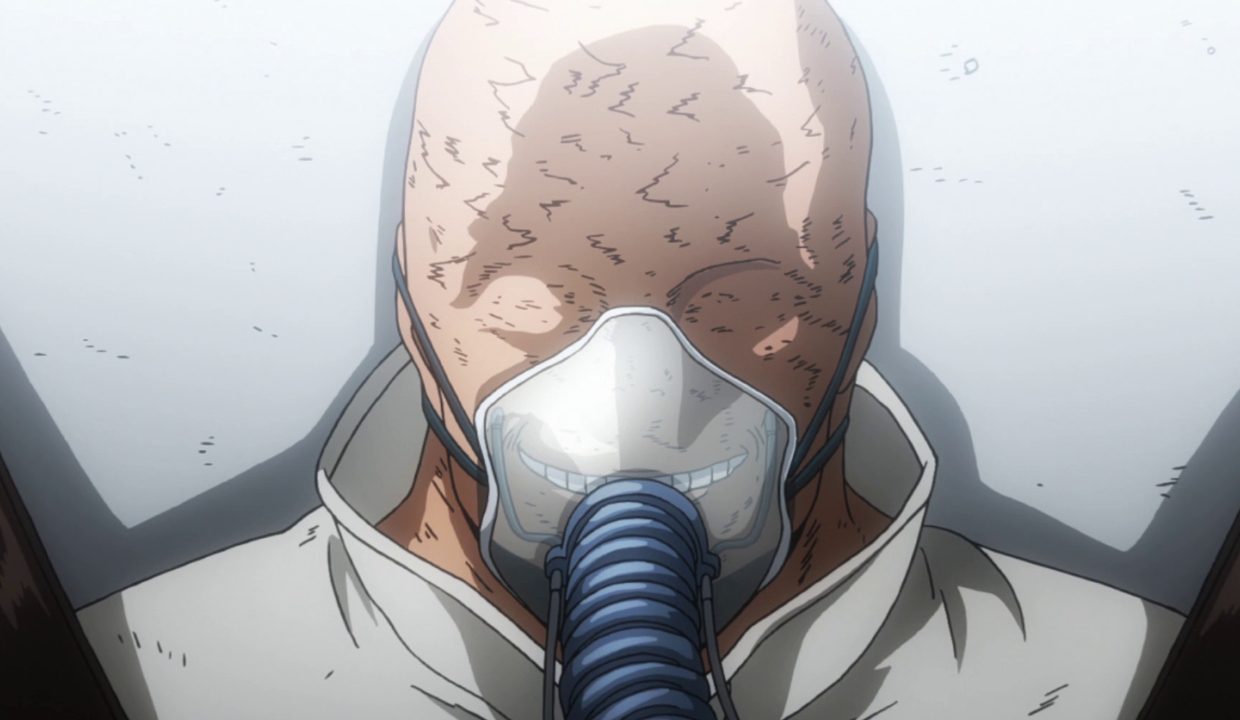 All For One could be Izuku’s Father.

Yes, this used to be a widely believed theory once. This is an old theory that was introduced when Dabi had made an appearance. However, it was eradicated once when Dabi’s reality as Touya Todoroki was revealed. The theories emerged when a fan on 4Chan pointed out that Dabi and Deku have similar wavy hair. This led to an uproar of theories that began connecting the two characters with a father-son thread.

5. Hisashi Midoriya is a common businessman.

As per the manga so far, Hisashi Midoriya is a man who works abroad. It is possible that he is what he has been claimed to be so far, and nothing shocking is coming from this character’s reveal. At the same time, his said ‘business’ could still be related to some villainous or heroic activities.

These theories about Hisashi Midoriya are quite interesting. We could see some amazing plot developments growing from these (conflicting) theories. Want to know more? You can read the My Hero Academia manga on Viz Media or Shueisha’s Manga Plus app to stay updated with the story.