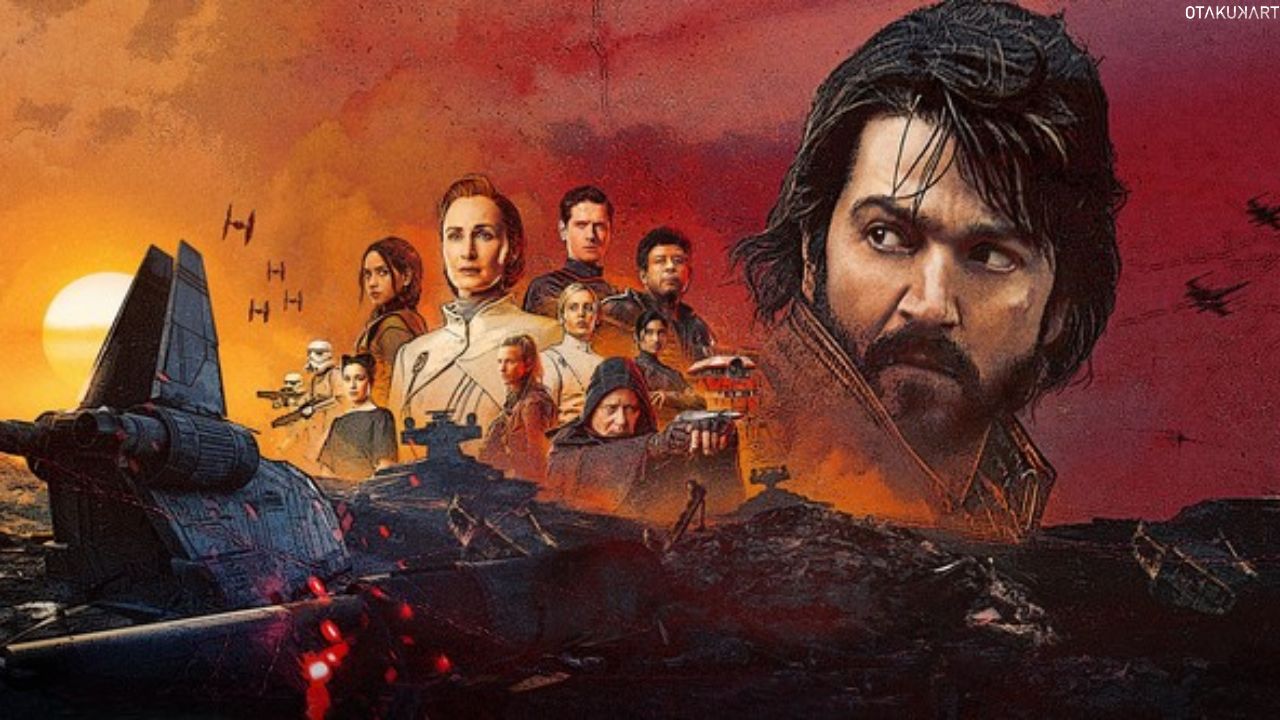 The most recent Star Wars streaming series Andor is almost over, which is hard to comprehend. However, in this article, we shall see all about Andor Episode 11. Five years before the events of Rogue One, Cassian Andor, the Rebel Captain, is the focus of the new show. It appears to work without the need for overbearing appeals to sentiment and weaponized nostalgia. It traces his development from a little boy who was forced to flee the horrors of the Empire to one of the most significant soldiers for the Rebellion.

After struggling to make ends meet under corporate power and Imperial rule, a man finds meaning in a growing uprising in this generally grounded, somber, and slow-moving story. Diego Luna, Stellan Skarsgard, Adria Arjona, Fiona Shaw, Denise Gough, Kyle Soller, and Genevieve O’Reilly make up the series’ core cast. So, without any further ado, let us see everything we know about Andor Episode 11.

Andor Episode 10 was themed “One Way Out.” In this episode, Kino Loy and Cassian made the decision to either escape their Imperial prison right now or spend the rest of their time imprisoned inside its factory machinery. They appear to be alone in a separate room. Between the spot where Ulaf died and the bunks for prisoners, they are in an entrance. Kino is already having second thoughts while appearing to have made up his mind to flee. 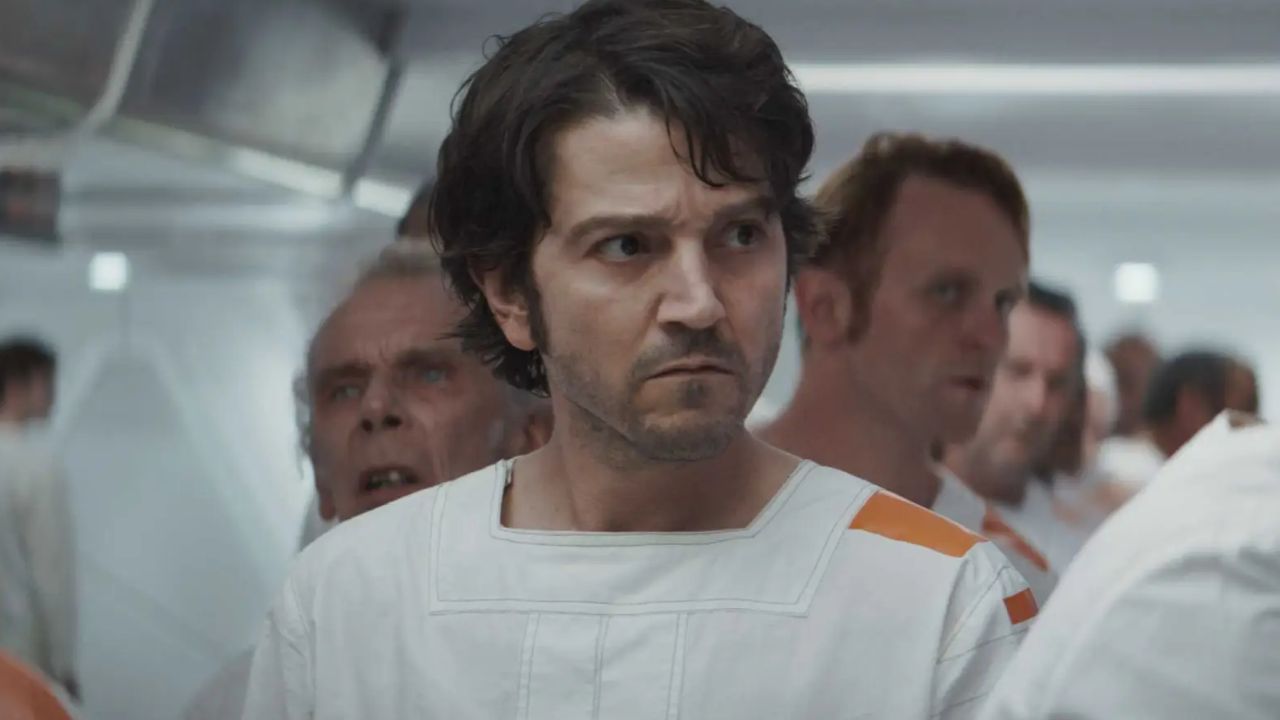 They recently discovered that the mistake of the Imperials in rotating a man back in after his release caused the prison to exterminate an entire floor of convicts. There is no way to escape. A Rebel was born in the furnace of Narkina 5. News of Andor’s role in the prison break will undoubtedly reach the ISB when word of the break-in spreads. Therefore, Maarva, who appears to be critically ill and is being observed by both Cinta and the ISB, may be in serious danger.

Andor Episode 11 will very soon hit your tv screens. This episode is a much-waited one since this is the second last episode of the first season and we do not doubt that it is going to be filled with loads of action, thriller, and drama. However, there has not been much released about the upcoming episode but expect the unexpected. We will see in this episode that a unique chance arises and that the time for Cassian and his fellow prisoners to take action has arrived.

Now that he is free, it is likely that he will return to Ferrix, where we know the ISB is hatching a variety of plans to eliminate him. What are your thoughts on Mon’s likelihood of accepting Davo’s demands? Although we just can’t guess what the episode will bring, we have no doubt that it will be chaotic. Thus, to not miss Andor Episode 11, check out its release date in the next section of this article.

There are only a few days left until the release of the very next episode of this amazing action fiction series, “Andor Season 1,” on your television screens. Andor Episode 11 is set to premiere in the US on Wednesday, November 16, 2022, at 12:00 am PT / 3 a.m. ET/8 a.m. GMT/5 p.m. AEST on Disney+. This series launches a brand-new episode only on Disney+ every Wednesday.

Each episode of Andor Season 1 lasts for about 60 minutes. The total number of episodes in this season of “Andor” is 12 which means the show is almost going to end. To find out how and where to watch Andor Episode 11, continue reading the section further. 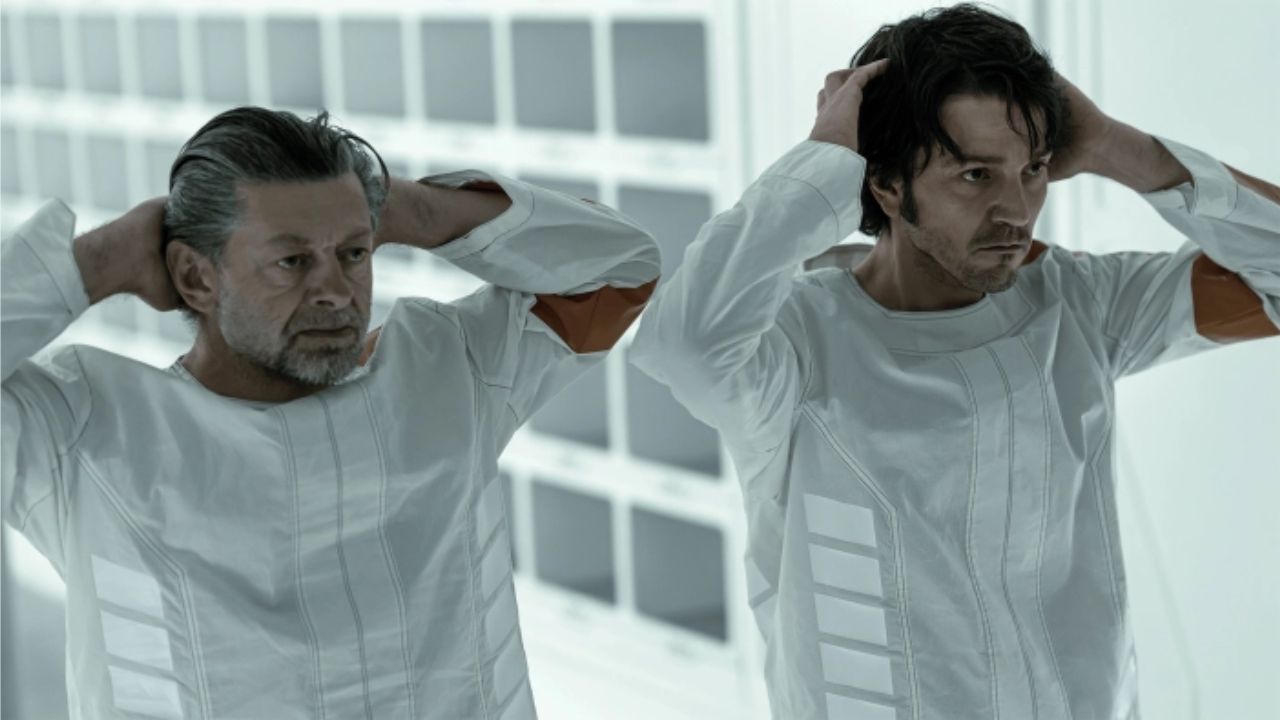 Where To Watch Andor Episode 11?

New episodes of Andor are released every Wednesday, exclusively on Disney+. Disney+ is the only place where you can view this series, and you must have a subscription to do so. The finale episode of Andor Season 1 will be released on 23rd November. Additionally, the second season of Andor has been approved and is anticipated to have 12 additional episodes in order to wrap out Cassian’s story arc.

You now have all the information you need regarding Andor Season 1 Episode 11, including when it will release, where you can watch it, and what to expect next. Also, tell us about the latest episode of “Andor Season 1” and how you found this very season of this thriller show. Watch out for the show so far because it’s worth seeing, and please share your thoughts with us. Follow us for more.

Also read: DMS Kakashi Meaning: Is He The Strongest?