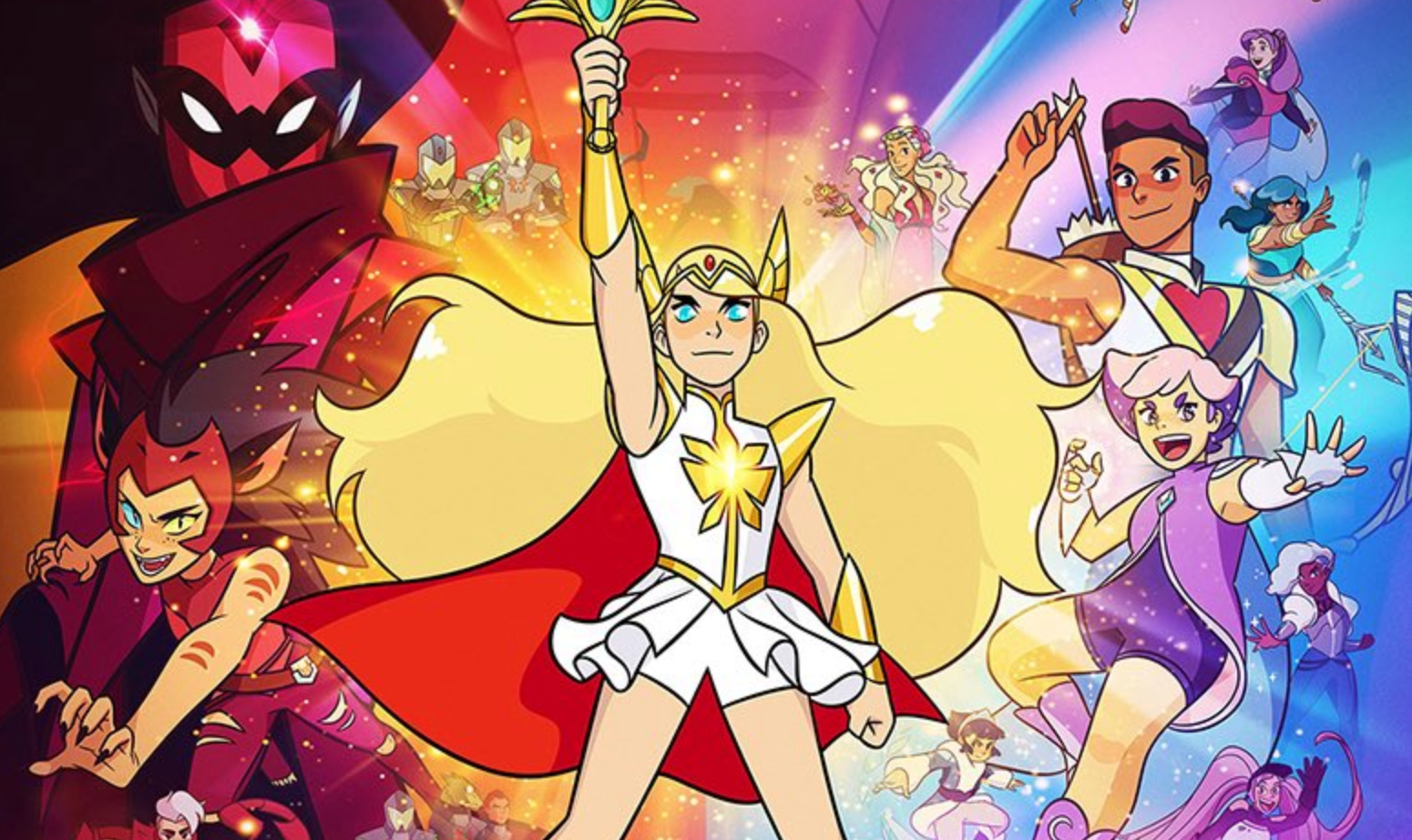 Developed by Noelle Stevenson She-Ra and the Princesses of Power is an adventurous American animated web television series based on the 1985 series She-Ra: Princess of Power. Till now, four seasons of the series She-Ra has been released, and all were very much appreciated by the audience, and from the last episode of season 4, viewers of the show are eagerly waiting for the return of season 5 of the series She-Ra.

This series features Aimee Carrero as Adora / She-Ra, Karen Fukuhara as GlimmerAJ, Michalka as Catra, Marcus Scribner as Bow, Reshma Shetty as Angella, Keston John as Hordak, Lauren, Ash as Scorpia, Christine Woods as Entrapta, Genesis Rodriguez as PerfumaJordan, Fisher as Sea Hawk and many others who have given their voices to the famous characters of the series.

Everyone is hoping for the release of season 5 of the series as soon as possible, as they all are eagerly waiting for it. So, before starting, I would like to tell my audience that in this post, I’ll be giving spoilers of season 5 of She-Ra and also will discuss the release date of season 5.

The story of She-Ra and the Princesses of Power is based on a fictional planet Etheria and revolves around Adora; an orphan kid bought up by the Horde. The evil army of Etheria is managed by Hordak, a ruthless oppressor who dreams of conquering the whole planet Etheria. In the previous seasons, it is shown that one day, Adora gets lost in the jungle, and there she finds a magical sword that converts her into the great Princess of Power, She-Ra.

After realizing all the bad tantrums and plans of Hordak to rule the whole planet, she decides to join the group to fight against the ruthless Hordak and again rebuilt the Princess Alliance. The Prince Alliance consists of all other magical girls who once opposed Hordak from conquering the entire planet. Then in the story, it was shown that Adora’s new Princess Alliance made her best friend Catra her biggest enemy due to some reasons shown in the series.

In the upcoming season, the direct focus will be made on Hordak after he succeeded in winning the entire planet EThira in the previous season, and also Adora lost all her powers of She-Ra and again became the normal girl. In season 5, reunite can be expected between Adorna and her best friend Catra, and this time, they will fight together against Hordak despite being losing their powers. Adora’s strong nature and attitude of fighting against Hordak for her rights despite being a normal girl without any magical powers can be observed. Also, Glimmer and her father can be seen. 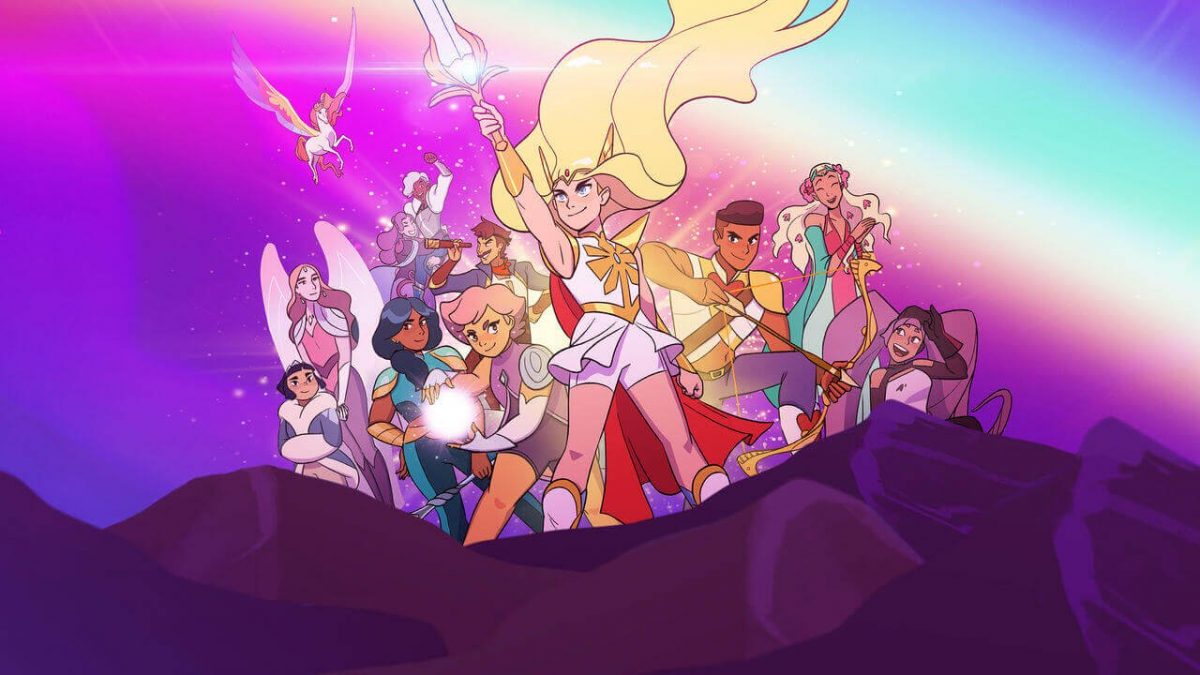 She-Ra Season 5 All The Character and Tittle

She-Ra Season 5 Release Date: When will it premiere?

She-Ra Season 5 will be released on Netflix on May 15, 2020. It has been officially confirmed by Netflix Team. If any updates are made regarding season 5 of the She-Ra, then we will update that in this post.