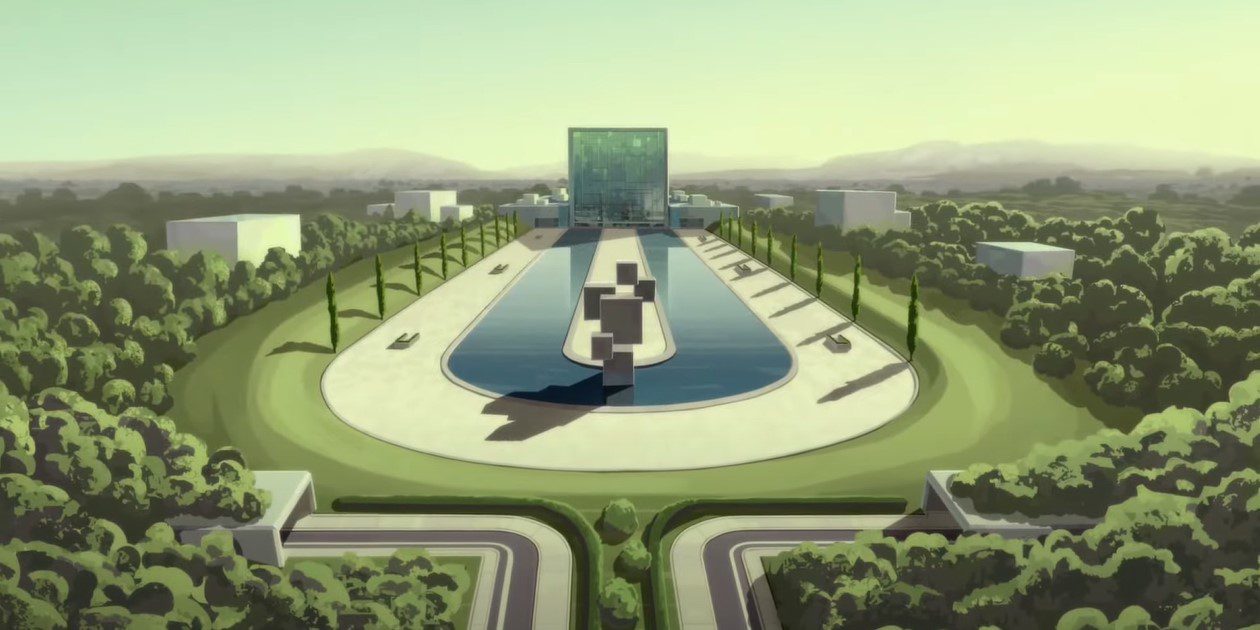 The American Science Fiction drama series has got its wide-eyed fans eager for the next episode. The Craig Silverstein creation is adapted from the short stories series called “The Apocalypse Triptych” written by Ken Liu.

Set in 2001, Pantheon is centered around Madison Kim or Maddie, voiced by Katie Chang. She is an introverted high school student, still unrecovered from her father’s death. She is a bullied teenager with no help around. As if hearing her prayers, someone connects to her online and aids her help. The online person she found is later revealed to be her father David, who explains that his consciousness is not uploaded to the Logorhythms’ cloud. After realizing that David has been a victim of an experimental brain scan, Maddie grows desperate to help her father.

While still under the threat of Logorhythms, Maddie tries everything to save David Kim. With the help of other U.I. victims who are familiar with her father’s situation, decide to help her. One such escapee, Chanda, voiced by Raza Jaffrey, will come to her rescue.

Also read: Once Upon A Small Town Episode 12 Release Date: If You Are Happy, I Am Happy Too

One of the main reasons for this series being a hit is that it does not include unnecessary details to lengthen it. Instead, the episodes are compact and each part caters to its development. The series has a top-notch storyline, no doubt, but the flawless animation should not go unnoticed as well.

The previous episode called “Zero Daze” begins in Norway where Logorhythms have their secret base. Pope and Waxman are seen discussing their rival’s business which is on the verge of downfall. He also informs Pope about Chanda, the missing employee, and suspects that he might have escaped the virtual prison.

Meanwhile, Maddie struggles while figuring out the flaw in the programming of Laurie and David. She realizes that solving the problem won’t be as simple as a reboot. David and Laurie’s communication server has been shut down by Logorhythms and they had to go back to communicating with emojis. David’s memory is also slowly running out. To solve this, Maddie and co plan to buy their server.

On the other hand, Caspian takes his girlfriend Hannah hostage and pressures her to answer some questions. Hannah easily breaks down and answers everything. She reveals that she was sent to tame Caspian as a social experiment. Later, we see Caspian forced to take Renee out to look for Cary.

What Was The Big Reveal In Pantheon Episode 5?

David and Laurie were getting comfortable in Maddie’s house in her server. From there, David tried to hack into Pope’s devices and hacked all of his hidden files. Soon, Pope realized that there was something wrong and asked Waxman for help. But David managed to stay under the radar and hacked successfully into his mobile and laptop.

After Cary confessed to his son, the episode ended with David’s realization that there is no solution to the problem. By further hacking, they found out about Caspian, whose sole purpose in life is to solve the defect and who will ultimately be their savior.

Cary and Renee’s goal to mirror Caspian’s childhood memories and create a clone of him was revealed as well. This big reveal has beautifully concluded the episode and answered some questions that were asked previously. The other surprise came when Renee shot Cary and Caspian runs back to his rescue, leaving Renee alone. In the next episode, we will possibly see David learning more about Caspian, whom he deems as their last hope. 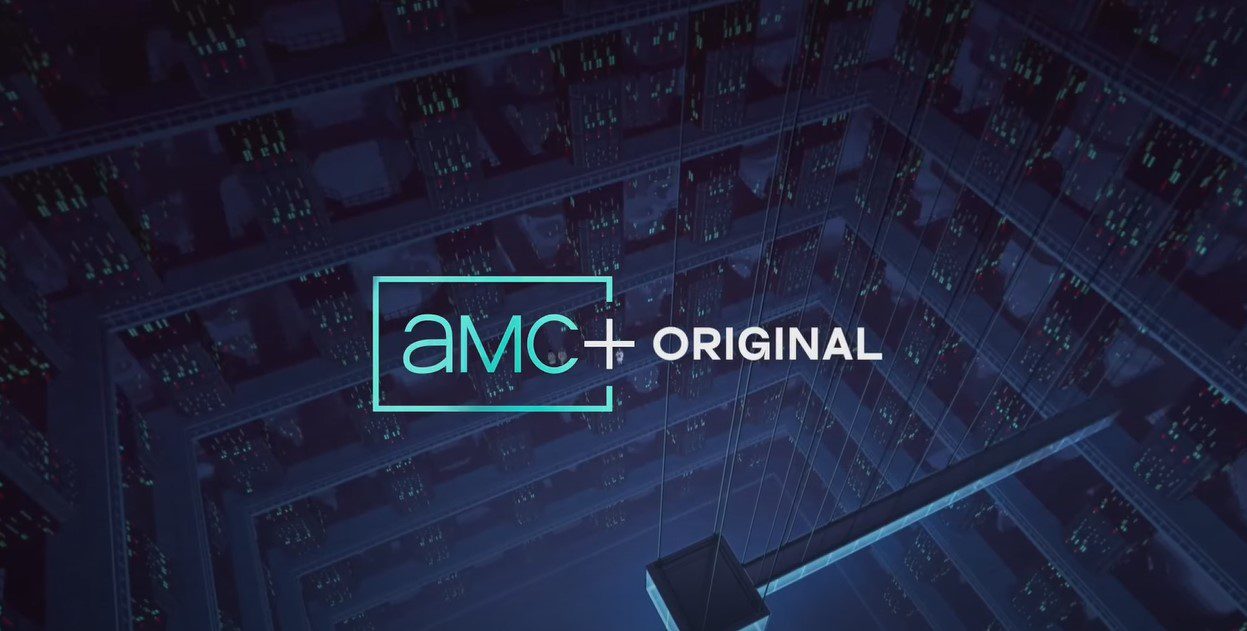 The science fiction series Pantheon is set to release its 6th episode “You Must Be Caspian” on 29th September 2022, Thursday.

How To Watch Patheon Episode 6?

Besides AMC, the series will be streamed on Amazon Prime as well.

Also read: The Devil is a Part-Timer! Season 2 Episode 12 Release Date: We are at the Finale!