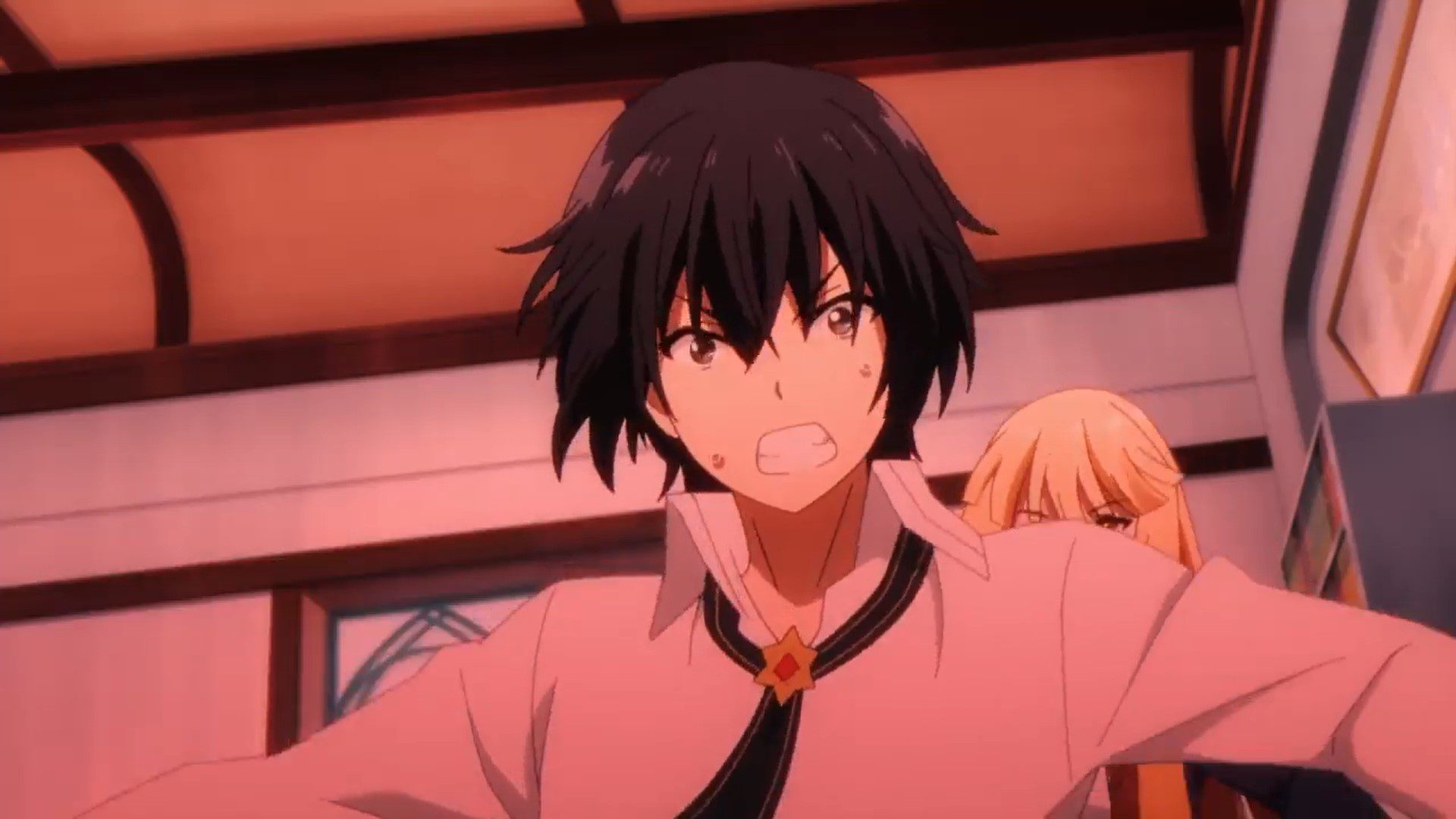 The Eminence in Shadow Episode 8 release date is around the corner with other great animes and we will watch Cid probably going out while trying to take out the fake shadow garden group and stop them once and for all. Several animes are going around in the fall of 2022 which also include the Isekai title as well such as Reincarnated as a sword and many more.

However, none of them are like The Eminence in Shadow which has gotten the attention of viewers left and right. It is among the top anime such as Chainsaw Man and Bleach and has gotten on the list of the highest viewers rating for weeks now.

The good thing about this anime is also the fact that there are going to be a total of 20 episodes in its first season meaning we will be watching this anime for a while now. The Eminence in Shadow Episode 7 displayed a mix of comedy, adventure, and of course leaving us on a cliffhanger with the appearance of the Fake cult attacking on the academy.

The Eminence in Shadow Episode 7 – Recap

While our main character has no idea an organization has been built upon in its name, the shadow garden organization has a very strong impact on the plot. It is always fun to see Cid getting involved in the matters of the organization despite not having done anything.

Furthermore, it was even fun to see in the previous episode of the series that Cid is now one of the wealthiest men in the world with Shadow Garden Having opened several stores in his name. Cid is still thinking that they are only playing the part. 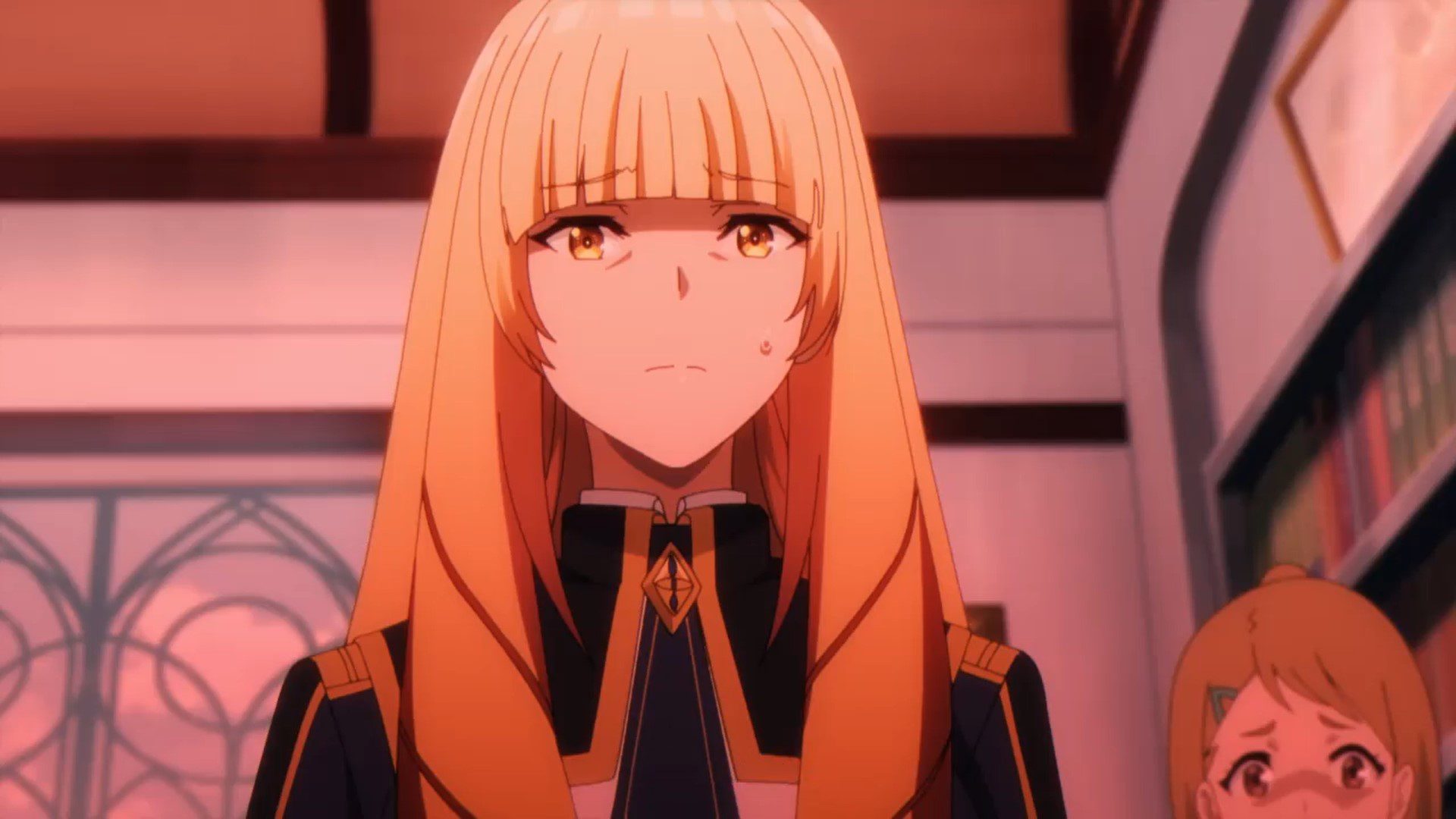 Now the latest act that we saw in The Eminence in Shadow Episode 7 was Cid entering the academy’s sword tournament because of his friends to impress girls. However, the newest member of the shadow Nu thinks that Cid is going to get rid of Rex of the one members of the fake cult.

The fake cult is out for revenge, especially after Cid protects Nu from the members of the fake shadow and murders them. This has led the fake cult to enter the academy while placing an anti-barrier magic which resulted in students losing the magic and brilliant students such as Rose who were introduced in the latest episode getting killed if it weren’t for our main character to save the day.

This has surely developed an excitement for the fans of the series and they are looking forward to the release of the new episode. Well, we have brought this article, especially talking about The Eminence in Shadow Episode 8.

The Eminence in Shadow Episode 8 Release Date and Time

As mentioned earlier, we will be getting the new episodes of The Eminence in Shadow in the middle of the week on Wednesdays in most of the regions with other animes such as Mob Psycho 100 Season 3, Do It Yourself, Reincarnated As A Sword, many more on the same day.

The Eminence in Shadow Episode 8 will make its premiere on the local Japanese networks first and after a few hours, the episode will be available on the Hidive streaming platform for fans across the globe.