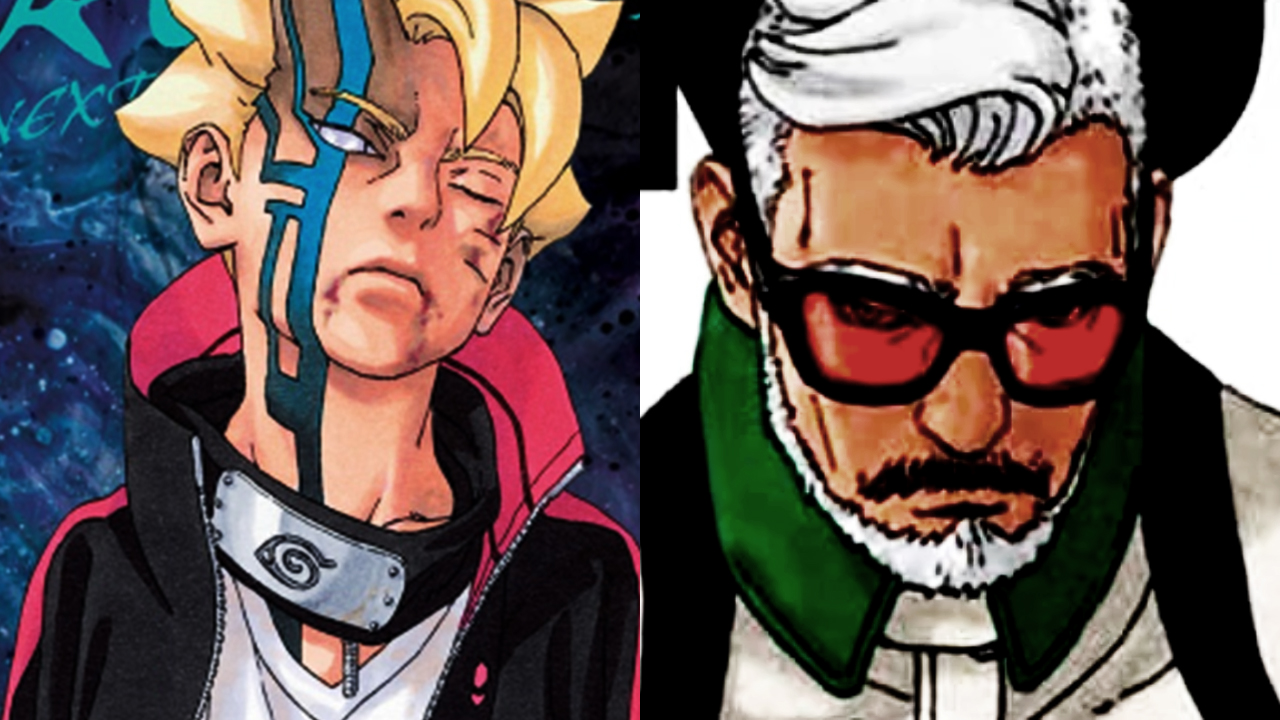 We have got Boruto Manga Chapter 47 release date and predictions right here. Boruto Manga has reached its peak popularity during the Kawaki Arc where the leaf village faced a new secret organization called Kara. Jigen is the head of Kara who is powerful enough to defeat Naruto and Sasuke at the same time. At one time, Kara had gained considerable leverage over the Hokage of the leaf village. But Naruto was rescued by Boruto and his team.

Chapter 46 for Boruto: Naruto Next Generations has already been released in the V Jump Monthly Issue for the current month. You can read the full chapter on the VIZ.

A revolution has started in Kara. The head of development Division of Kara, Amado has started this plot where he wants to take down Jigen. Amado has taken refuge in the Leaf Village after taking Shikadai hostage. He wants to tell the Hokage all about the Kara in exchange for full protection from Konoha. Another high ranking official from Kara, Kashin Koji, is battling Jigen.

Amado has since revealed crucial information about Kara. An Otsutsuki created Kara. His name is Isshiki Otsutsuki who currently lives inside Jigen. He has taken full control over Jigen’s mind and inflicted his Karma to make Jigen powerful.  Jigen is not strong enough to act as a vessel for Isshiki to be revived. That is why Kawaki was chosen for his Karma. Ultimately, Kawaki is in danger of getting killed when Isshiki takes over. The same goes for Boruto. Momoshiki Otsutsuki picked Boruto as his vessel by putting Karma on him. That means, that soon enough, Momoshiki can revive himself after killing Boruto from the inside.

The next chapter of Boruto: Naruto Next Generation Manga will release on Saturday, June 20, 2020. 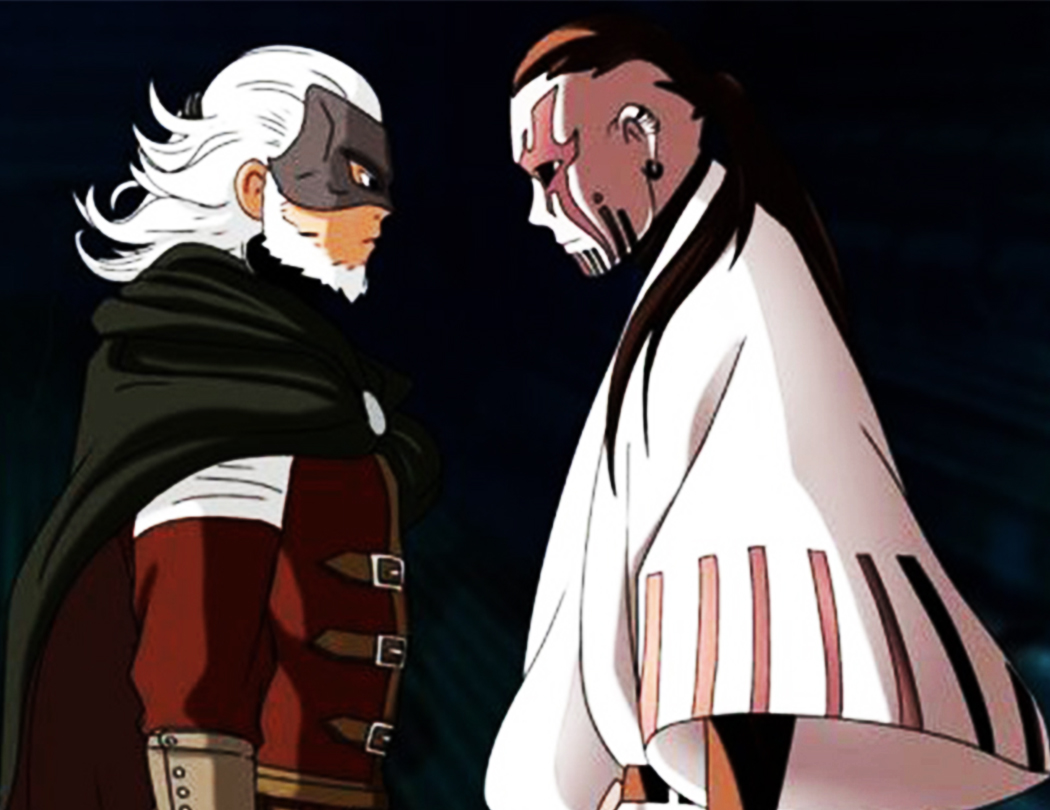 Kashin Koji and Jigen are going full power against each other. Koji has a direct affiliation with Amado. He devised a plan to kill Jigen. The Karma User, Jigen is at 10% fight after he had the fight against Sasuke and Naruto. This makes him vulnerable to internal threats like this one. Jigen only recently discovered that Amado was plotting against him all along. The true motive of the Isshiki Otsutsuki living inside Jigen is to first be revived by Karma. Then, use the ten tails to plant the chakra tree and evolve by eating the Chakra fruit.

Now we know that, Kaguya and Isshiki came to the earth together. He may not be a threat like the Fourth Shinobi War but Isshiki is very powerful if not stopped. This Alien race possesses many ten tails and has invaded countless planets like Earth. The Otsutsuki can even defy Death using the Karma technique. However, despite his power, Isshiki did not see the threat from Amado for a long time. Amado has stayed inside Kara for so long that he knows every secret about the Otsutsukis.

Amado has researched and may have found a way to kill the Otsutsuki. He revealed this fact at the end of the current chapter. He wants to teach Naruto the way to defeat Isshiki Otsutsuki. My guess is that Amado wants to use the Karma of Boruto as a poison against Isshiki. We already know that Kaguya almost killed Isshiki in the past. Naruto or Sasuke may not be strong enough against an Otsutsuki alone but Boruto possesses the Karma of Momoshiki. That means if Momoshiki Otsutsuki lives inside Boruto and could revive at any time, he could be used. Using Momoshiki against Isshiki doing some kind of Otsutsuki Jutsu, it might be possible to kill the threat. Amado may also be able to save Boruto and Kawaki by undoing Karma. Still, this is my prediction only. This arc may expand if Jigen is able to evade Koji.