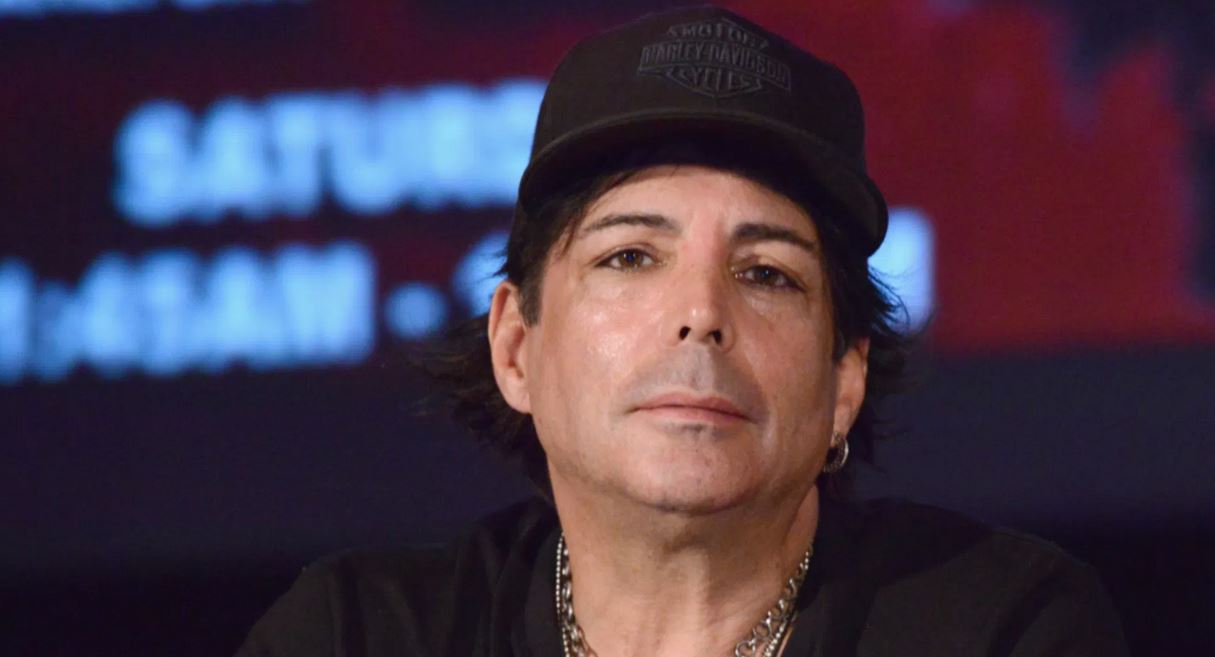 Want to know what is actor Richard Grieco’s net worth? American actor and former fashion model Richard Grieco have been a part of the entertainment industry for quite a while. He landed his big breakthrough role as he played Detective Dennis Booker in the popular Fox series 21 Jump Street. The actor went on to star in the spin-off, Booker. Richard Grieco went on to star in various films, including If Looks Could Kill and Mobsters. Both the movies came out in 1991. Other than acting, Grieco has voiced characters in several video games and has also appeared as either himself or his 21 Jump Street character in several films and television shows.

In 2009, several years after being encouraged to do so by a friend, Grieco went on to publicly reveal that he had been painting since 1991 and sold his first painting for $10,900. The actor called his work “Abstract Emotionalism and further stated how it kind of took off, and he just painted for four years straight. The actor also has a passion for motorcycles and vintage motorcycles, as he owns nothing newer than a 1987 Harley-Davidson Heritage Softail! Let us take a look at all the details and lesser-known facts about Richard Grieco’s net worth.

What is Richard Grieco’s Net Worth?

Richard Grieco’s net worth is estimated to be something around $6 million. Apart from a thriving acting career, Richard Griego also worked as a model for big brands and names, including Chanel, Armani, Calvin Klein, and more. The actor played the role of Rick Gardner on One Life to Live from 1985 to 1987. In 1988, Grieco starred as Detective Dennis Booker on the show 21Jump Street and the following spinoff Booker.  Grieco also made his feature film debut as Michael Corben in If Looks Could Kill in 1991 and has starred in numerous films since then. The actor played himself in the 1998 film A Night at the Roxbury. 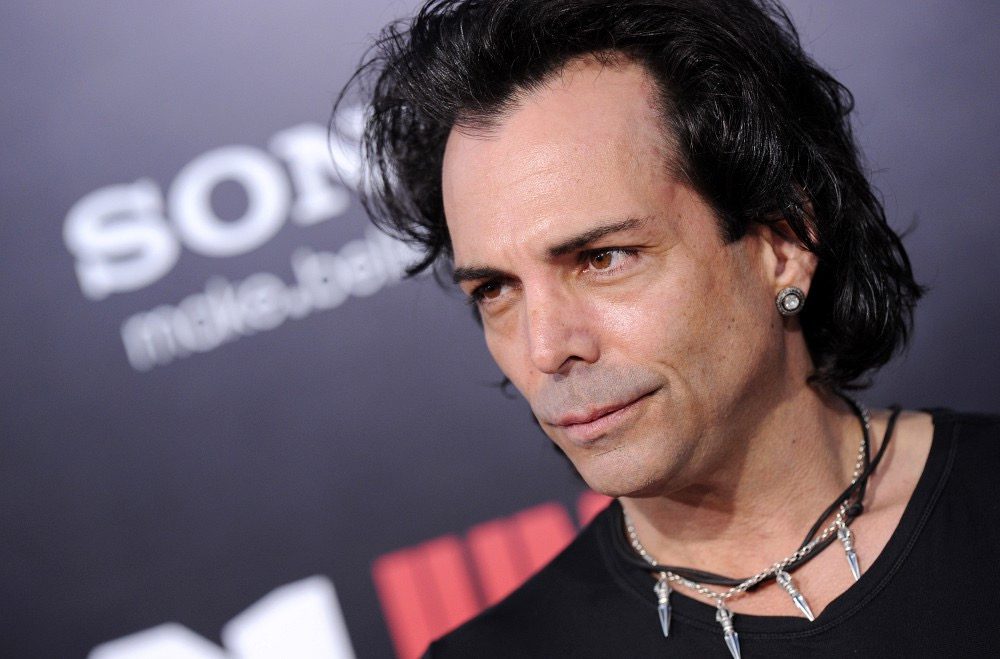 What is Richard Grieco’s net worth

Believe it or not but Grieco also had a singing career that started in 1994 with the Dunmore Band. He went on the signing with a German label and released a CD named Waiting for the Sky to Fall in 1995, and he later re-released the album back in 2011 while making it available on streaming services, including Spotify.

Richard Grieco Opens Up About Work and More!

The Watertown, N.Y.-born actor and model bagged his bug breakthrough, too, as he paired with Johnny Depp for a double dose of heart-throbbing on the fan favorite, 21 Jump Street. The popularity of the series eventually led to Grieco’s spinoff titled Booker. Here’s a throwback picture of the actor.

The actor admitted how he went from anonymity to everyone knowing him in about two weeks. Grieco explained that his sudden surge to stardom was kind of a shock and described it as a crazy time. The actor also admitted that he does regret saying no to a few films, and this includes a big hit as well! Grieco also went on to make some  memorable cameos over the years in movies  like A Night at the Roxbury(1998), 22 Jump Street (2014), and It’s Always Sunny in Philadelphia (2016)

Richard Grieco Turned Down This Movie!

Richard Grieco admitted that he turned down everything from probably ’92 to ’94, as he looked at how the old actors worked and were admittedly wrong at that point about his assumption to take one movie a year. 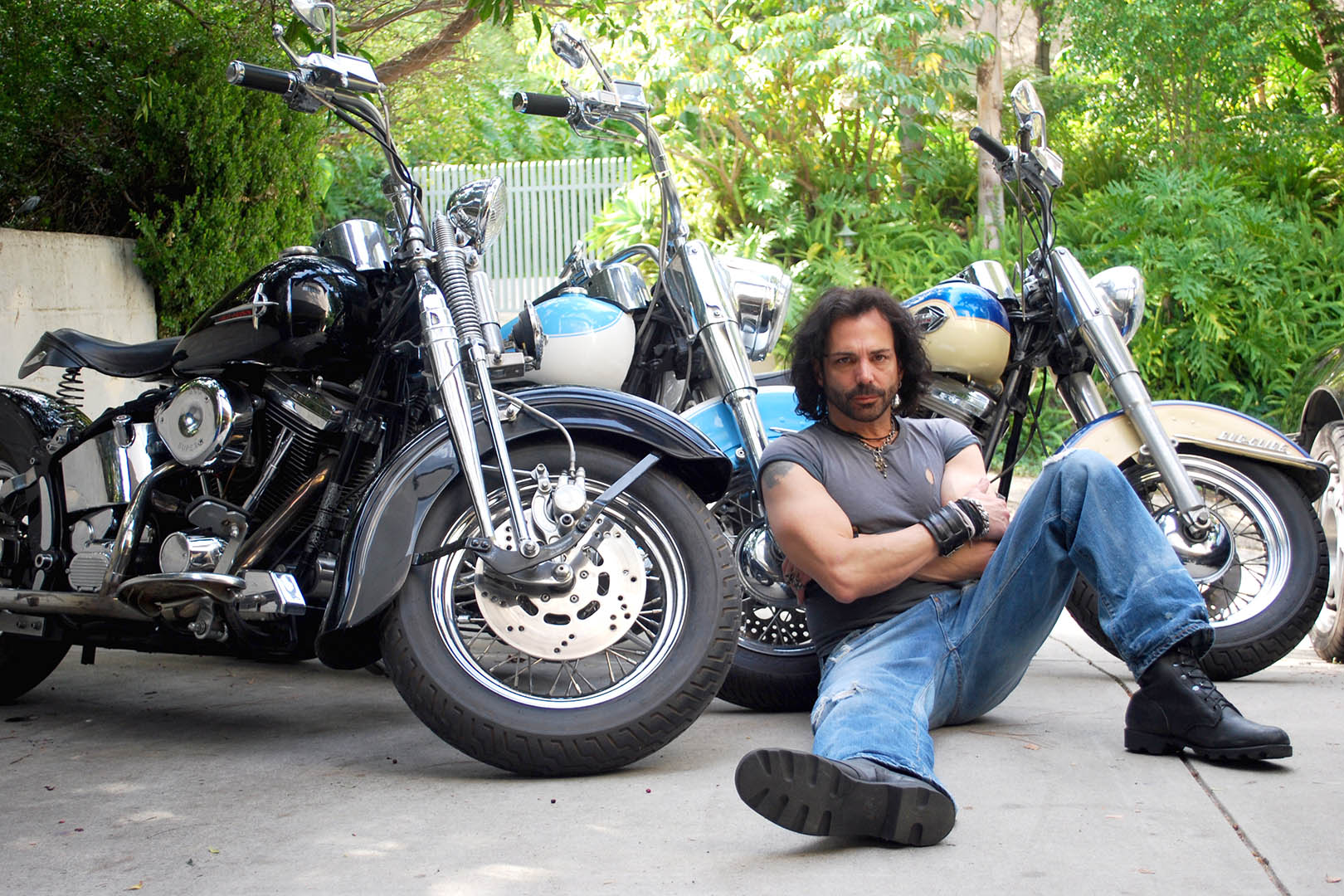 Believe it or not but the actor revealed that he was offered the hit action flick Speed that eventually went to Keanu Reeves, who starred as the police officer who, along with passenger Sandra Bullock, while they team up to foil a madman’s (Dennis Hopper) plot to blow up a city bus if it dips under 50 miles per hour. The Jan de Bont-directed action flick was a massive hit that amassed over $350 million worldwide. While the actor regrets letting go of that role, Richard admitted that Keanu did a great job in the thriller movie. Fans would have loved to see the actor play the role as well.

Also Read: Ric Flair’s Net Worth in 2022: The Biggest Wrestler of His Time