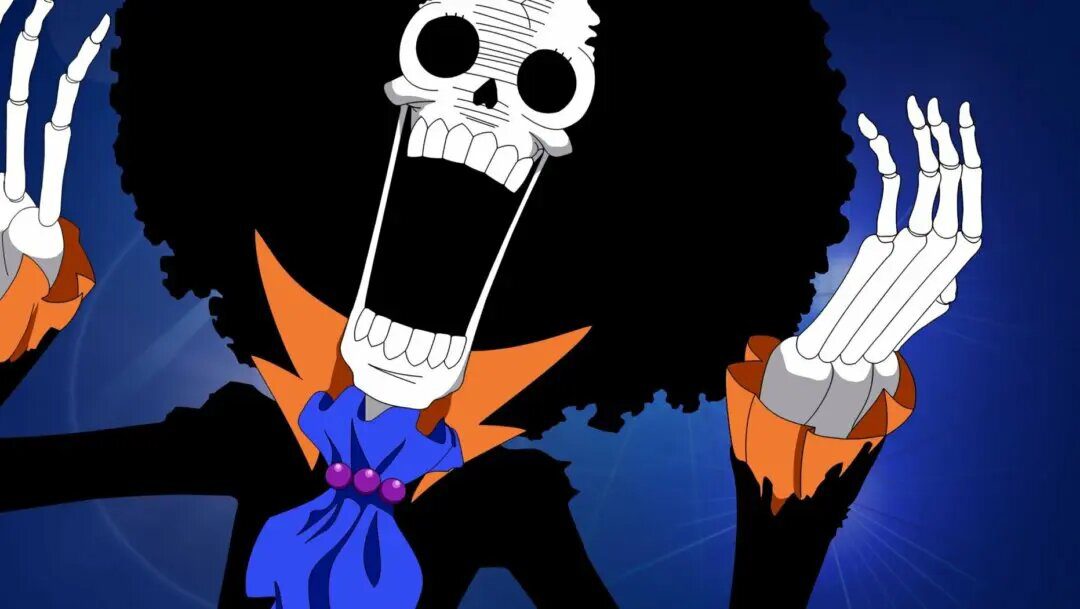 Brook, also known as ‘Soul King’ is the Ninth member of the crew and Eighth to join. He is a musician and one of the two swordsmen of  Strawhat Pirates. He is generally eccentric and outgoing. He is well-behaved and often dresses up as a gentleman. He wears a coat, the inner linings of which is yellow-orange. Along with that, he wears black trousers and an afro. He ties a blue cravat around his neck. Also, his clothes are tattered because of being alone for so many years. He still has an afro and he says it is because he has very strong roots. His devil fruit is Yomi Yomi No Mi. It gives him the power to resurrect after his first death and live a second time. It also grants the user soul-based abilities like separating the body from the soul.

Brook loves music avidly. Music generally keeps Brook going. He plays and sings a song till his last breath with his first pirate crew, The Rumbar Pirates. Even Laboon, a whale, takes a liking to Brook for his singing. On top of that, he names his attacks based on various songs and dances. The authorities call him “Humming Brook”. He is  often observed speaking his catchphrase, which is “yohohoho” 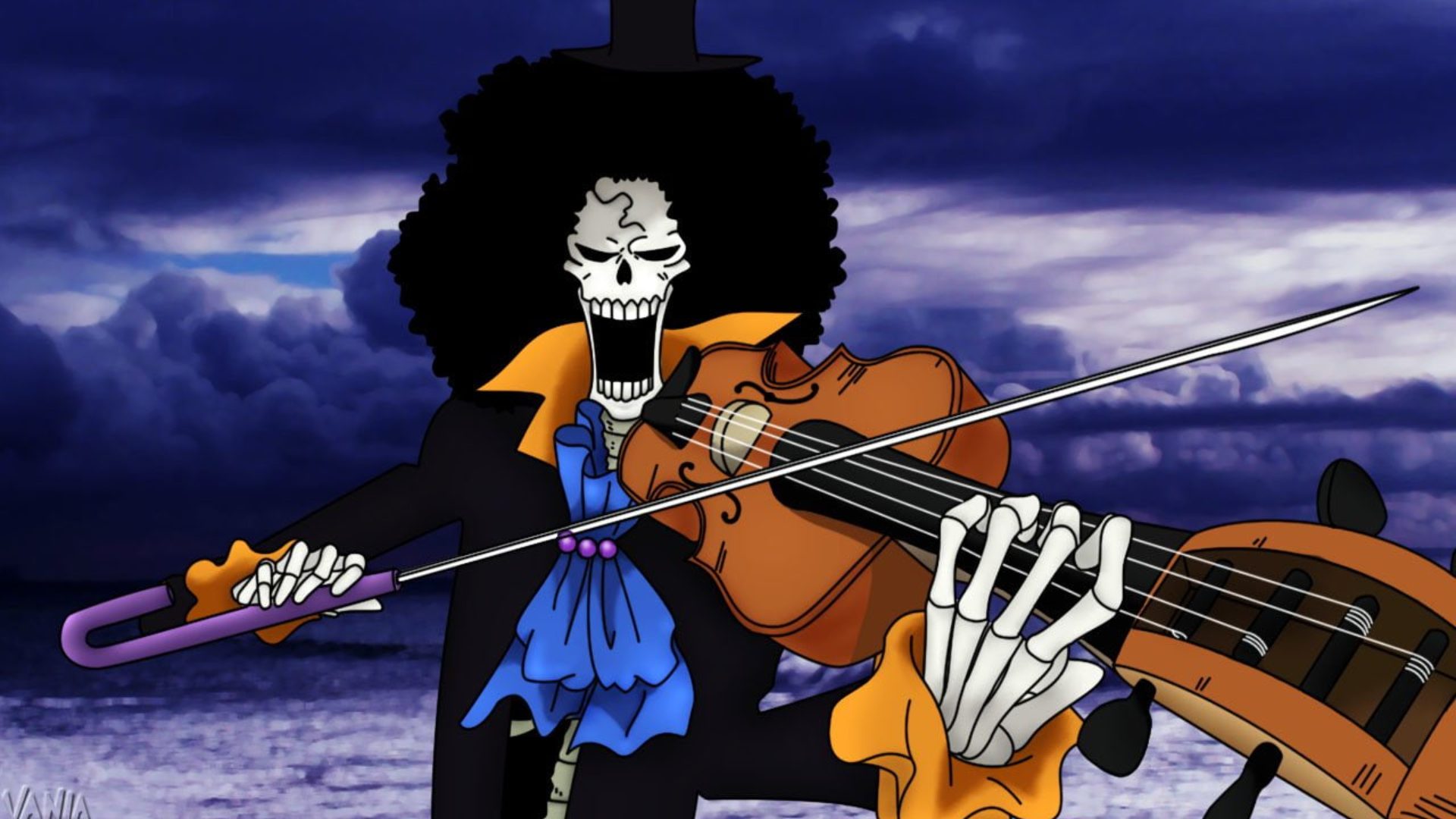 His favorite song to sing is “Binks’ Sake”. He sings this song when he first encounters the Strawhat pirates. Brook sings other songs as well, such as “Black Handkerchief of Happiness”, “Bone To Be Wild” and “New World”.

However, whenever he sees a lady, he asks them to see their panties. He also burps and farts occasionally. However, extremely polite and courteous. He is very kind and appreciates kindness in return as well. He started crying after sharing dinner with people after 5 years of loneliness. On a similar note, he detests cruelty. He has extreme reactions to situations and panics a lot often. On the other hand, there are situations where he stays calm and understands the need of the hour. 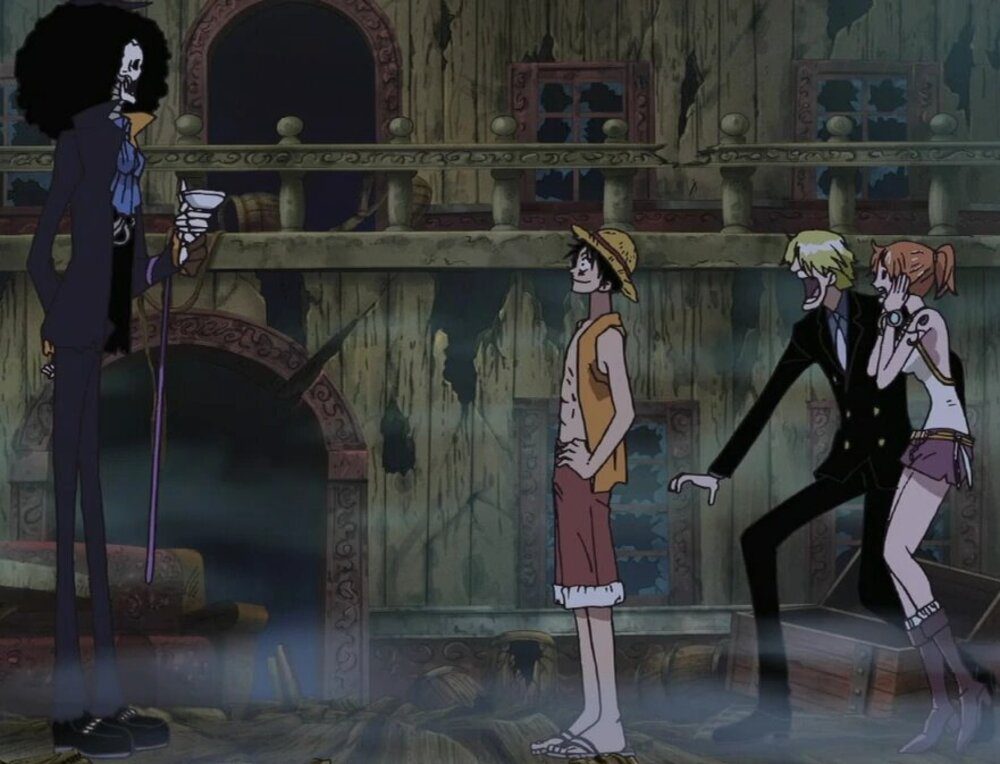 After 5 years in the Florian Triangle, Brook comes across the Thousand Sunny. Luffy, Nami, and Sanji board his ship when they hear him singing. Eccentric and gentlemanly as he is, he greets them. Nami and Sanji are terrified to see him. On the other hand, comical as he is, he asks Nami if he could see her panties and Nami kicks him.  Luffy bursts up in laughter and finds him amusing. He immediately asks Brook to join his crew, Nami and Sanji being against him to which he instantly agrees. He tells Luffy that he wants to reclaim his stolen shadow which made him roam in the Florian Triangle for 5 years.

Hee as initially a part of Rumbar Pirates. They were all killed because of a deadly, infectious disease their captain, Yorki caught. With the powers of his devil fruit, Yomi Yomi no Mi, Brook is resurrected. However, his soul keeps wondering in the Florian Triangle and finds his body only after it is decayed. He then comes to life in the form of a skeleton. He reminisces the time they all were together and remembers singing Binks Sake together with his crewmates as they breathed their last breath.

He makes his first appearance in Thriller Bark Arc, episode 337, and he is the first person fluffy asks instantly to be his crewmate. However, he officially joins the Straw Hats in Episode 381. The Episode is titled “A New Crewmate!- The Musician Humming Brook” 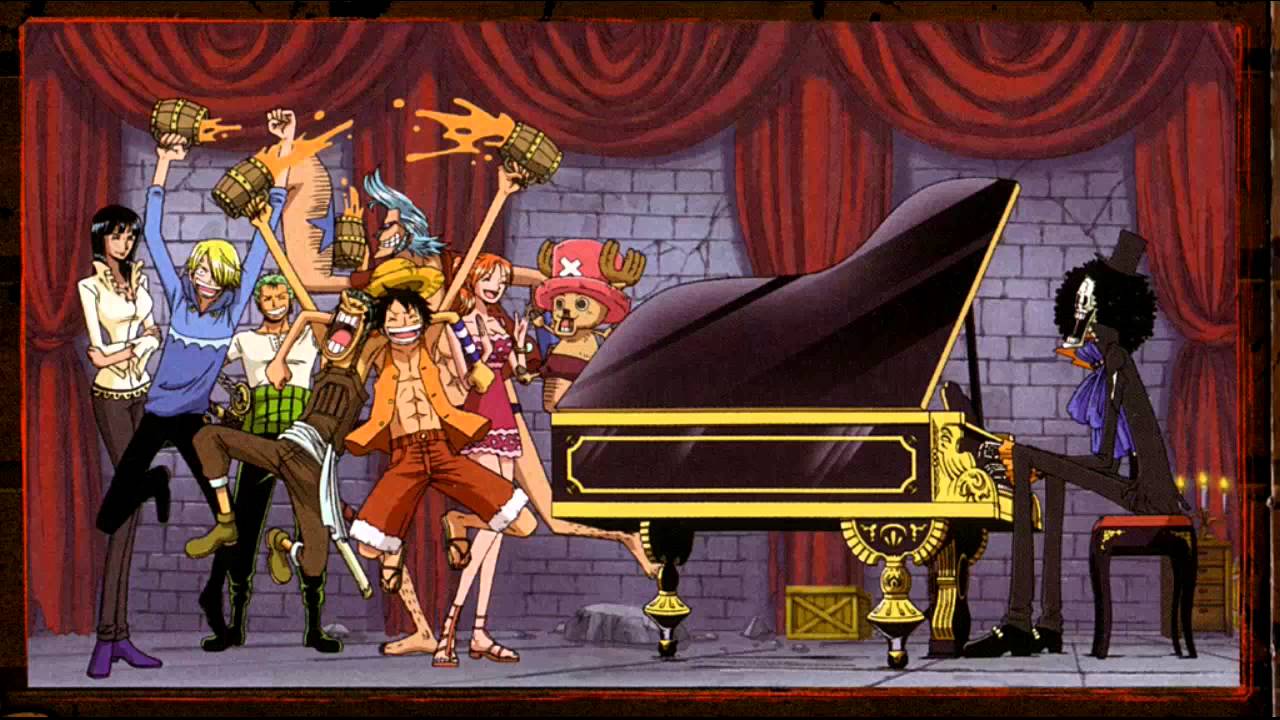 As The Straw Hats defeat Gecko Moria, they have a celebration. In the episode, Brook shares his story about Rumbar Pirates and his dream about reuniting with Laboon. Laboon is a whale that the Rumbar Pirates considered as their Nakama. They had to leave him behind while they continued their journey. Luffy, as soon as he hears Laboon’s name, tells him that he is alive and he is elated to hear that. Luffy then asks Brook to be a member of the crew again to which he officially agrees.

Also Read: In Which Episode Does Luffy Defeat Rob Lucci? 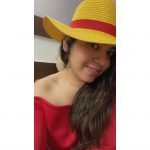