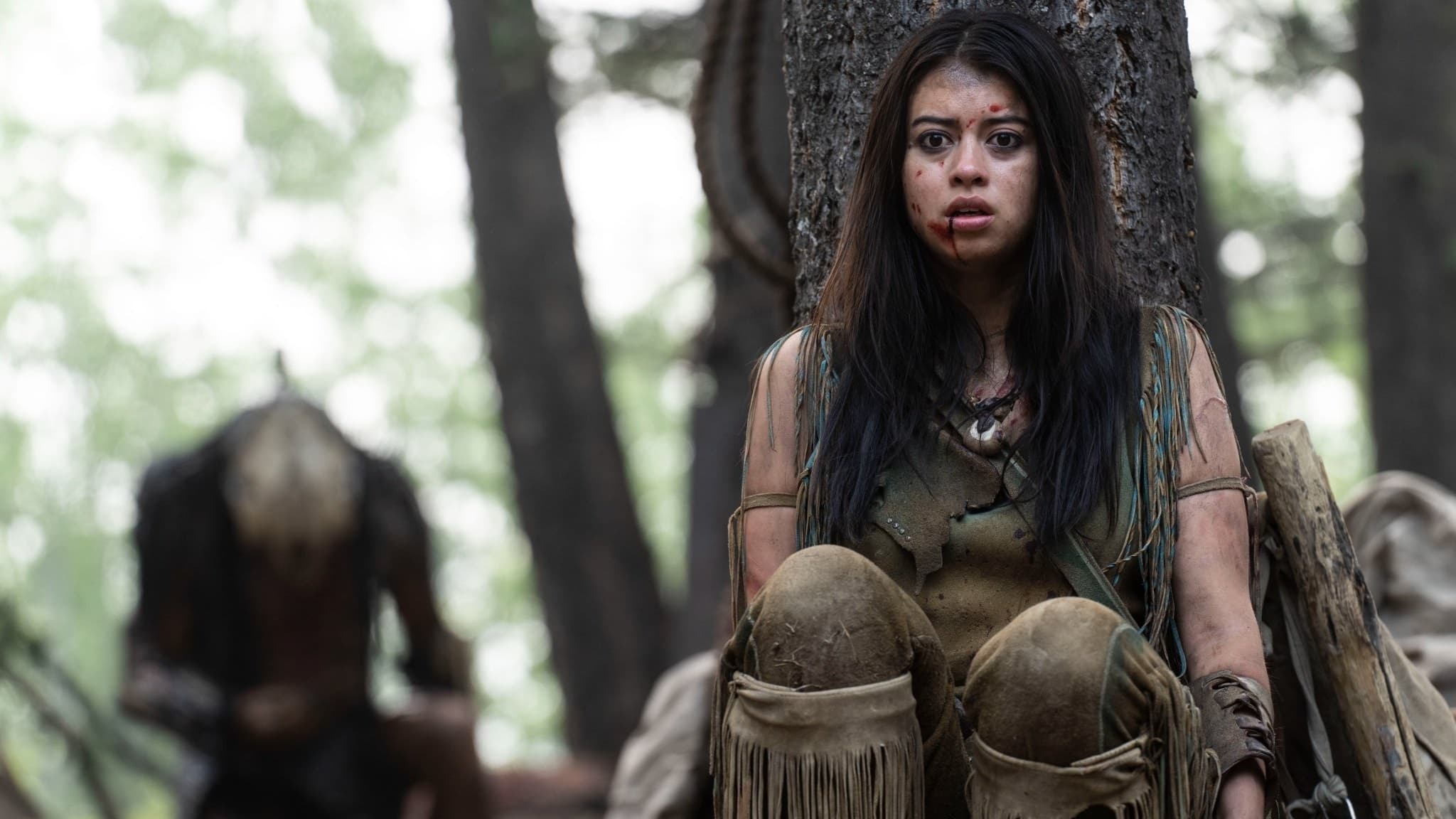 With the film blowing our actual minds off, fans are trying to know where was Prey filmed. This 2022 movie has served us with a handsome load of science as well as fiction on a hot platter with the horror genre. The movie is set within the Predator franchise and serves as a prequel to the first four films that are also within the same universe. The timeline of the plot of this film is during the year 1719 in North America. It is all set in the Northern Great Plains.

Dan Trachtenberg has directed the film. As for the official premise of this movie, we see Naru in the lead. She is a Comanche warrior and very talented at her job. Although, given the fact that she is a woman, Naru has to prove herself as a hunter. Soon, a vicious alien who is almost a human enters her village. Naru will be seen trying to protect her loved ones from the same creature.

This alien likes to kill or hunt humans for its entertainment. It feeds off their fear and grief. Also, Naru has to scare off some more of the enemies which come into their village in the form of French fur traders. They aim to destroy the Buffalos on which the villagers have their whole survival planned. 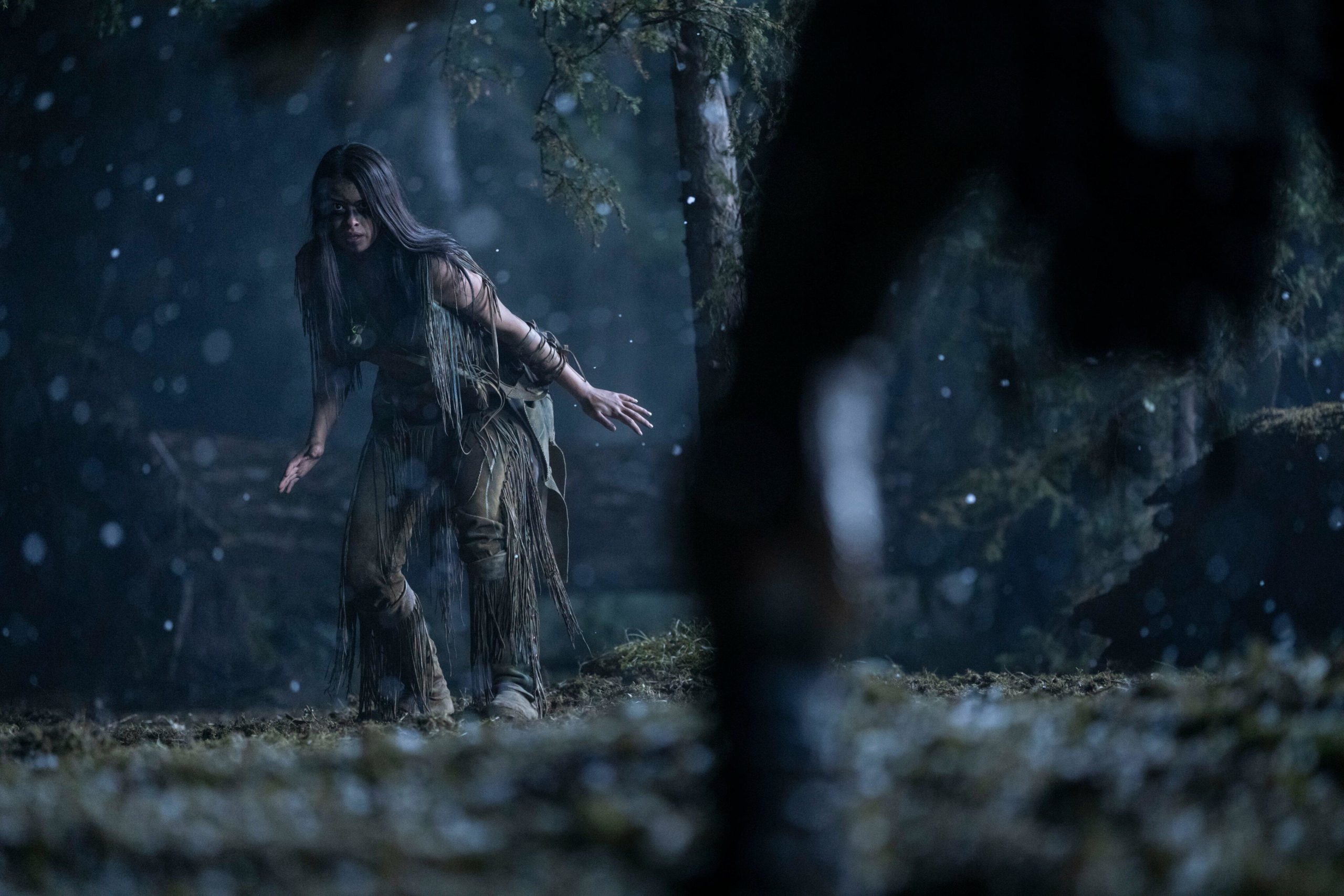 Where Was Prey Filmed?

Filming on Prey started back in 2021. The cameras started rolling in the Calgary area of Alberta in Canada. It provided them with a perfect location to film within the trees and natural habitat to give the film a sound environment and the creeps of the alien as well. Primarily, the filming started happening on the First Nation land.

This place is available 45 minutes outside of Calgary. There were various studio set pieces as well, such as the beaver dam. This was the place in the film where we saw Naru hiding from a bear. Later, the Fur Trapper Camp was used to film the location where Naru is seen baiting the predator on the screen. Other scenes took place at the Stoney Nakoda land.

Now, coming to the actual start of the film, we see Naru as the lead. She is a young Comanche woman who also is a healer. Her brother Taabe is a great hunter, and she tries to follow in his footsteps in the world after seeing how victorious he is. While she is trying to track and hunt a deer in order to prove herself to her brother or society in general, Naru comes across the spaceship of the alien predator.

In order to boast of her bravery regarding the same, she takes this alien hunting as a chance to prove herself as a hunter even further. Later, we see that one of the tribesmen where Naru lives has been hunted by a mountain lion. A search party is generated to search for the man, and Taabe takes Naru with him. The siblings have a deal that Naru will be able to provide medical treatment to the man if he is found alive. When they find their tribesman, the search party returns home.

Although, Taabe claims that he will stay in the forest a bit longer in order to kill the wild cat. While trying to kill the mountain cat herself, Naru gets distracted by the lights and sounds made by the alien Predator. Her brother Taabe saves her from the beast and carries her home. When Taabe brings the mountain lion back to the village, he is appreciated by everyone and is given the title of War Chief.

Although, Naru is not convinced that the danger they are in has completely been eradicated. Thus, she leaves with her dog Sarii to the mountains, where she finds various traces of predator-hunting animals and even humans in some cases. In order to know how Naru killed the alien, I suggest you watch the film to know her fate.

Also read: Is Gone With The Wind Filmed In Color?