Humans are drawn towards horror rather than repelled by it. It is often seen in horror movies that the protagonist walks toward the object of horror before running away from it. It is because of the innate curiosity we feel when we encounter the unknown.

Fabricant 100 mixes gruesome horror along with science fiction to give you one hell of a ride. The overall effect is that it escalates your heart rate and keeps you turning the pages wanting to know what happens next in this dark tale.

Fabricant 100 is written and illustrated by Enoshima Daisuke. It is of the science fiction and action genres with classic horror elements. The manga was first published on December 5th, 2022, and is still ongoing. The serialization of the manga has been done by Weekly Shonen Jump magazine.

The story is based on a doctor’s obsession with creating the perfect humanoid being. His mania led to the creation of Fabricants, which are human-like entities that turn out to be inherently evil. This is because even after the doctor died, the Fabricants perpetuated his desire and sought after the idea of attaining perfection.

The fabricants set out to find humans with biologically good assets and went to murder them, ripping out the part of their body that the Fabricants desired. It could be arms, legs, eyes, or anything else. What’s more, is that the Fabricants sow these parts onto their own bodies.

When the parts are attached to their bodies, they take on the talent that the limb was gifted with. Suppose they attached a pair of eyes ripped out of the sockets of a man who had excellent eyesight, then the Fabricant takes on the same quality. 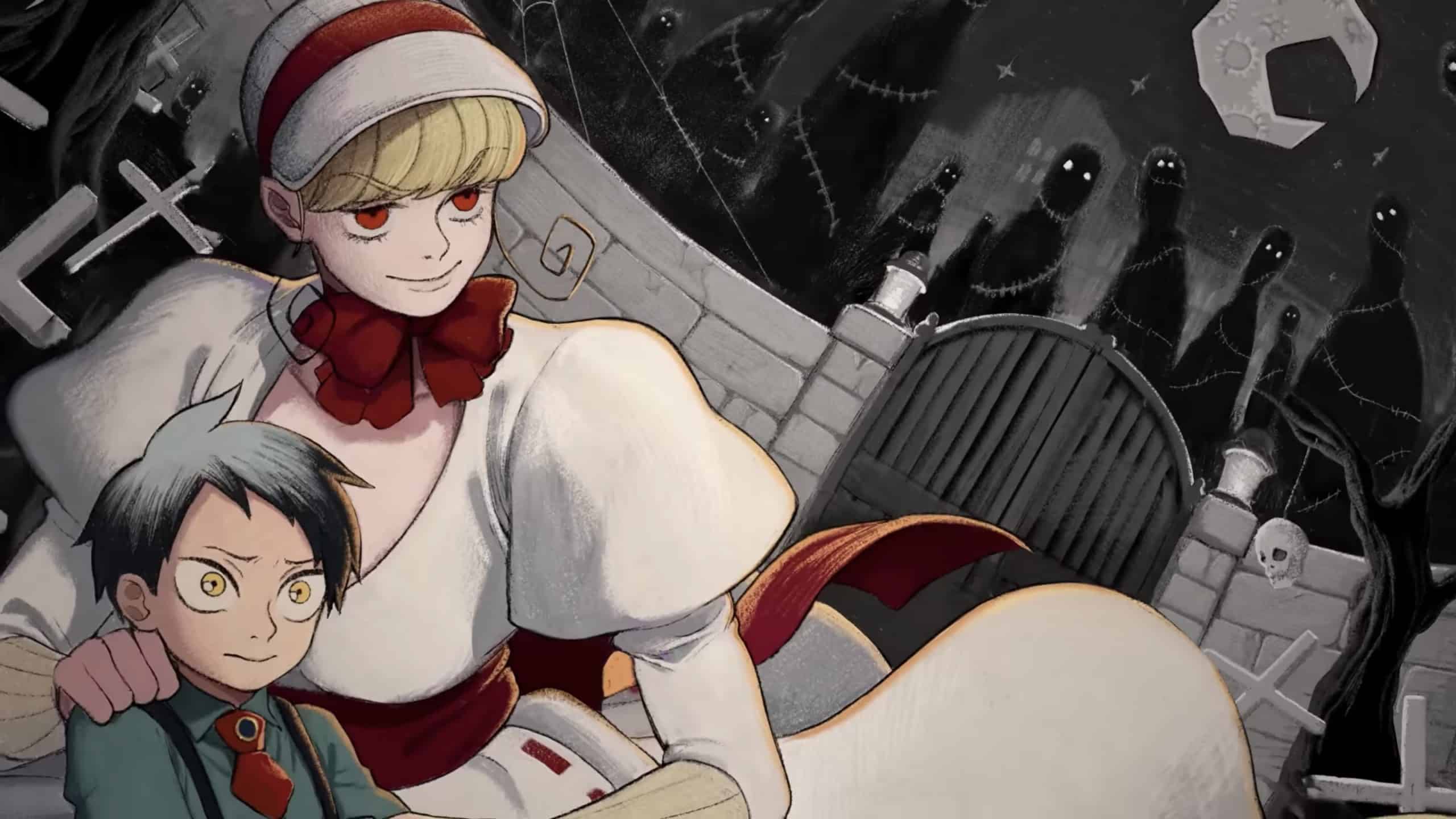 A group of Fabricants targeted the Yao family, who had the quality of slow aging, and murdered every single family member until they were left with a small boy named Ashibi Yao. Before the Fabricants could see severe his limbs, he made a deal with them.

He told them that once he came of age, he would willingly give up his body to one Fabricant but under one condition. The Fabricant must accomplish the task of killing every other Fabricant that exists. One Fabricant, Fabricant 100, took him up on his deal and agreed to his terms.

Now commences the journey of Ashibi and Fabricant 100 as together they set out to kill all other evil Fabricants and wipe them off the face of the Earth.

The name of chapter 5 is “Ignorance”.  The chapter starts with Ashibi and Fabricant 100 making their way to the facility that safely houses humans from the Fabricants, Mortsafe. Mortsafe is an anti-Fabricant organization, and when Ashibi entered, he was left wonderstruck at seeing all the people there.

But he makes it clear that he doesn’t want protection from anyone, to which the others reply that they only want him to hear them out. Fabricant 100 asked them whether it was safe to bring her into a place like Mortsafe as she might be tempted to rip off a limb or two.

But they told her that they knew she had promised not to hurt humans. They take the two of them to the medical room and tell Ashibi that his arm needs patching up, and shove him into the room. However, they did not let Fabricant 100 enter. She was not too happy about that but agreed anyway.

Once he entered the room, he saw a television that was showing Fabricant 100 with the others outside. He realized that they had put up a camera outside to film Fabricant 100 so that they could show him her true nature. They told her that there was a way to stop what was happening without killing all the fabricants.

And that was to kill fabricant #1, who is responsible for the sowing of all other fabricants since the doctor died. He is the only one who knows the secret behind making the Fabricants, and once he’s killed, the other Fabricants will have no reason to hunt ever again.

They asked Fabricant 100 why she did not kill #1 from the start to which she replied if she had killed #1 first, she would have no use for Ashibi’s body. She will kill #1 only after Ashibi’s body parts are integrated with hers. Ashibi realized how cold and ruthless Fabricant 100 was.

This was the motive of those who led him to Mortsafe. That is to try and make Ashibi see the Fabricant’s true colors. But even though Ashibi understood, he still asked them to accept both him and Fabricant 100 into Mortsafe because he wanted to clear his ignorance and know more about the Fabricants so that they were on an equal footing.

The release date of Fabricant 100 chapter 6 is on Monday, January 23, 2023. The release timings are as follows:

Where To Read Fabricant 100 Chapter 6 And Spoilers

Fabricant 100 chapter 6 is available to read on Viz Media and Shonen Jump app. You can also read it on Manga Plus.  Spoilers of this chapter have not been made available yet, but we will get to see whether Mortsafe will accept Ashibi and Fabricant 100 to stay with them, which they probably will.

This leads us to wonder whether Fabricant 100 will forget all about her promise and go on to attack the humans around her. We will also see how Ashibi learns more about the Fabricants so that he can gain equal footing with Fabricant 100.