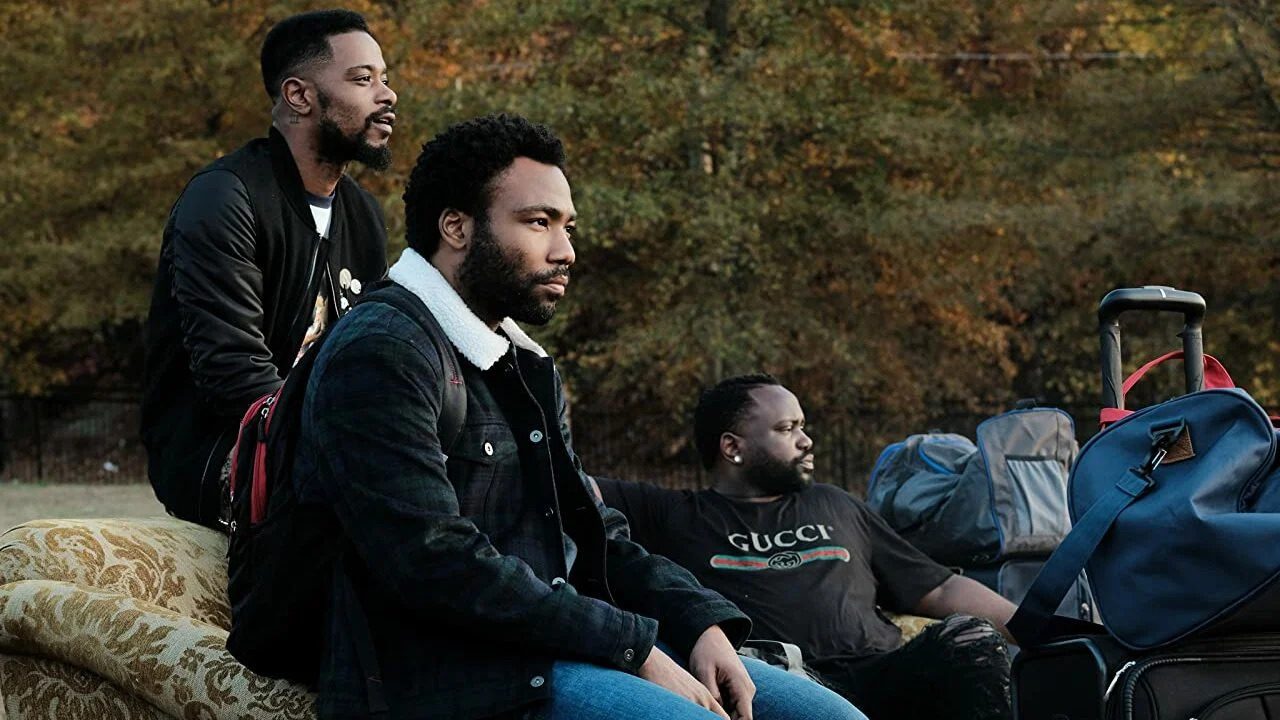 Atlanta Season 4 has been announced, but it has left fans feeling good and sad at the same time. The fourth season will be the last season of the series, after which the show will never return. It hasn’t even been a decade since the series started, and yet the series has reached the finale. The last season and prior were delayed projects, as the covid had halted the production of episodes at its height.

But since that is done is done and over with, the only thing left is to sit back, relax, and laugh with our characters for the one last time in this FX series. But if you are sad to see the show coming to an end, you can always rewatch and binge the series. It is better to have a story to wrap up on its own than to needlessly extend anyway.

Atlanta Season 4 will have all the hell break lose as the good life of Earn and his friends have their life shaken. We see Earn talking things out with (possibly) a psychiatrist. As he goes over the past events of life and explains how the sudden changes take place in the city. After watching the trailer, and the events described, the main question is how. With just the trailer, you can see the quality of the story will be nothing like before. The same light-hearted comedic take on residents of Atlanta, but for the last time.

What is the cast for Atlanta Season 4?

The series has a large cast, mainly of black people. You can also say before Black Panther was a thing, Atlanta existed. Though, there are much more characters and variety to the character portrayals in this series. No doubt Atlanta Season 4 will have that as well, along with the core cast that many of the returning characters are likely to return to the screen for one last time. The returning cast of characters is Donald Glover as Earnest “Earn” Marks; the main character of the series. He wants to help his cousin with his rap career. Brian Tyree Henry as Alfred “Paper Boi” Miles; the rapper cousin who wants to fulfill his dreams with the help of his cousin Earn. Lakeith Stanfield, as Darius, Alfred’s right-hand man, is mad about guns. He adores conspiracy theories. Zazie Beetz as Vanessa “Van” Keefer, Earn’s on-again-off-again girlfriend. She has an extensive history and is well-versed in the German language.

Also Read: Jack Ryan Season 3: Is It Ever Going To Happen?

Where to watch Atlanta Season 4?

If you are on Cable TV, you only need to buy a pack that has channel FX, and you can watch the latest episodes as they air. But for those who don’t rely on cable or want to watch the episodes at their leisure, there are a few OTT services for the show. You can select whichever ones you feel is good for you. Although, the chances are high that you have already been subscribed to the services. And if so, you can skip to the section below. For those who don’t, the OTT services for the show are:- 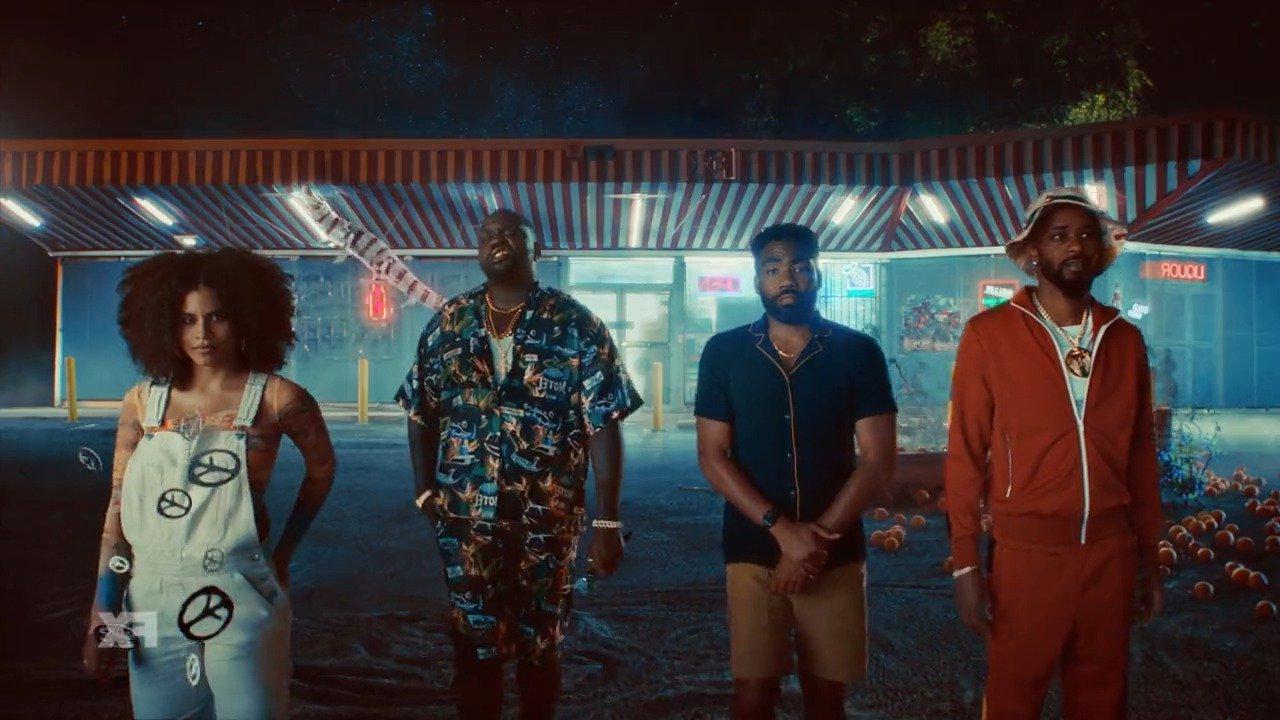 Atlanta Season 4 will return to TV screens for the last time on September 15, 2022. The show will have a total of 10 episodes, just like the first and third seasons. Though, it would have been nice for the show to be a little longer and give around twelves episodes. That way, the show would have covered the full three months and gives the fan more moments to look back to binge. But that is the length they have decided on, and since the creators themselves have decided to leave on a high note, they will be missed. Though the show is an arguably better representation of black people in America, it knows when to take exist. But after the show is over, the question is, which will be the next black American show? Seeing how the community has come forward, we are sure they will be a new one in no time.

Also Read: Fire Country Season 1 Release Date: What is the Show About?