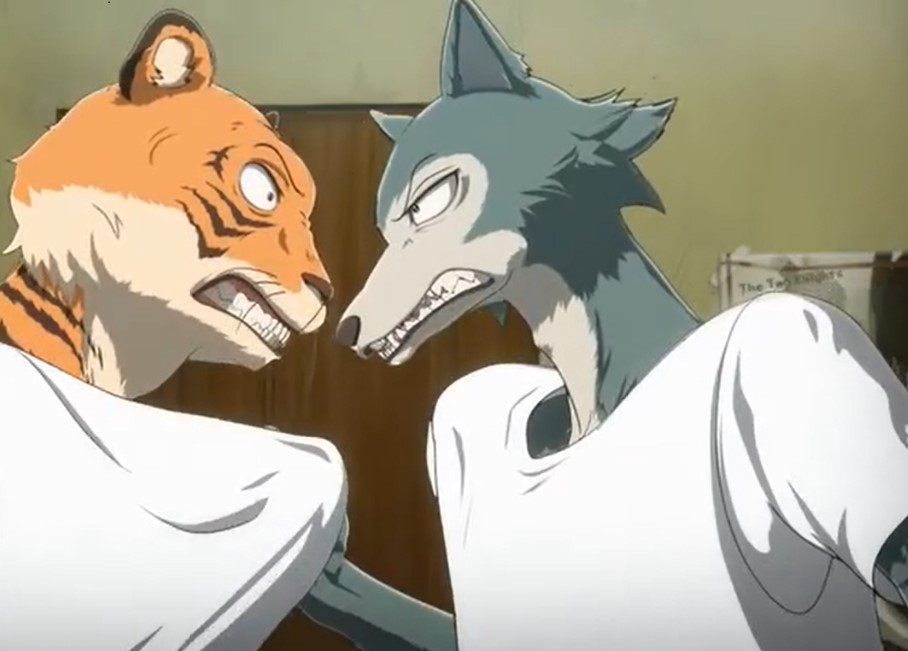 Legoshi was putting something inside his locker he heard a voice telling him to use his pure hear and his devilish body to track them down. The clue exists within himself, and he closes his locker. Legoshi realizes that the killer is probably going about his life just like him. He is going to school, laughing, and enjoying, which makes him not rest every day. The killer is a carnivore like any other, and Legoshi said kill, which makes others wonder what he is talking about.

He realizes that he was wandering alone, but his friend was around him, and they just heard the word kill. Sheila, Aoba, Bill, and Tao asks him what he said. Legoshi replies that his muscles are killing him, but he will power through. Bil asks him what a stagehand like him is doing to make the muscles get sore. Legoshi reveals that he has been thinking about the one who killed Tem. The only place that Tem met will the killer is at the drama club.

Beastars Season 2 Episode 4 will be released on Thursday, 28 January 2021, at 12:55 AM. Note that every Wednesday, new episode of this Anime will be released. You can get the latest updates and watch this Anime officially on Netflix for now. Check other details below to understand more about this Anime. 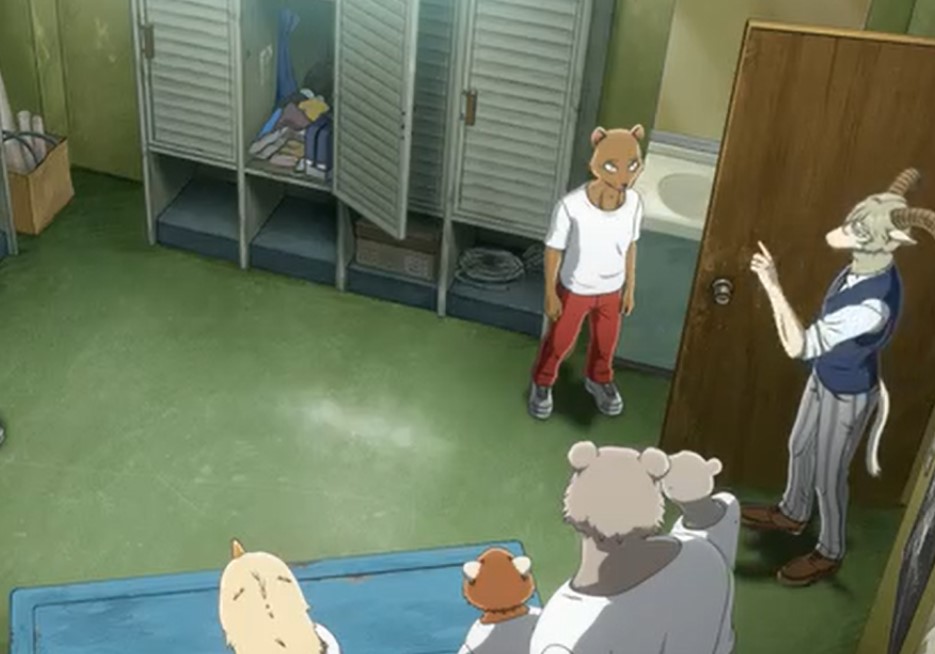 Bill confronts Loshi, asking him if he is digging the past and suspecting fellow club members. He asks Legoshi what his problem is. Legoshi replies that as the carnivores, they must think about this incident. Bill asked him why he is bringing this now since it has been a long time since Tem murder took place. Legoshi replies that it is because Louis has left the club, and Bill teases him about his relationship with Haru.

Legoshi said Haru has nothing to do with this, and Bill is the one that nobody trusts. The two started quarreling and grab each other by their shirts. Other students think that they need Louis to settle this, and someone knocks on the door. They heard a voice asking if is this the male changing room, and the guy opens the door. He finds the two grabbing each other’s shirt and ask if they were in the middle of something.

Logoshi and Bill let go of each other, realizing that the guy is a herbivore, and gets inside. He said that their room is full of men and stand between Legoshi and Bill. He saw that Legoshi hand is hurt, and he started to ask him about it and said the wound looks painful. Legoshi said he got thirty-five stitches on it, and the guy said he cried when he had his wisdom teeth pulled the other day.

That guy said that he will be leaving now they can feel free to continue fighting their hearts’ content. Bill asks who that pretty boy. Aoba said he called Legoshi a puppy, and Legoshi said he has no problem with it. Bill said that the boy has an attitude of acting tough they can teach him a lesson tonight. Aoba said that they are not going g to do that meanwhile, Agata is involved in a bloody battle with a mysterious guy.

He told Agata that he would never let him lay a finger on that girl again. The guy puts a pistol inside Agata, asking him to plead for his life right now. Agata must also show what it looks like when a carnivore is trembling in fear for his life. Agata asks the guy to spare him, but he pulls the trigger, and Agata got down on his knees and passed out. After killing Agata, he comments that were Agata’s lesson for messing up with the herbivores when he is a carnivore. 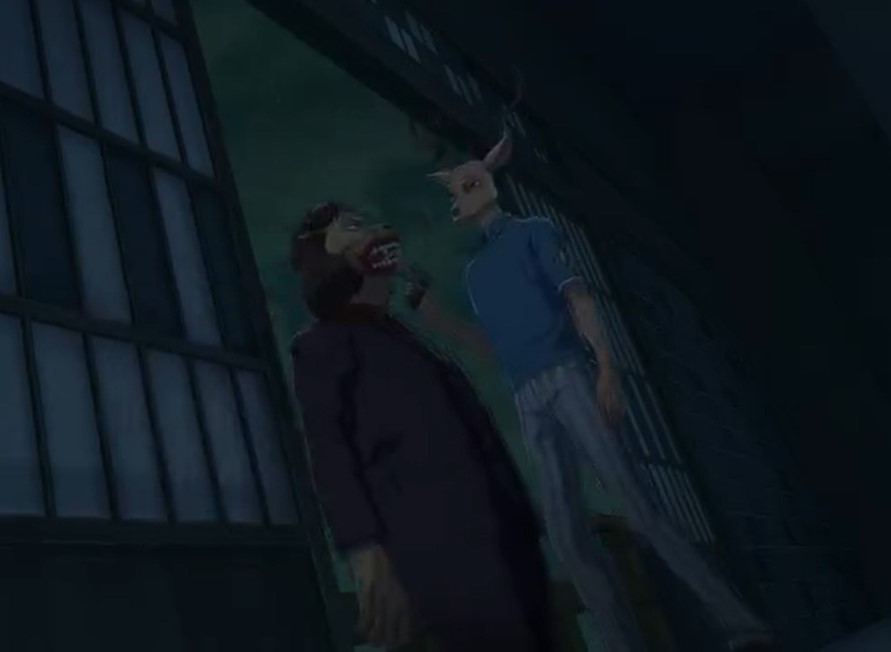 He also said that there is no salvation to be had in this world. The other two lions show up after hearing the sound of a gunshot, and they ask the guy who he is. The guy said he is ID N0 4 weak and small, but he can guarantee the taste. They must show appreciation when they eat him since he is the one who killed their boss. Lions must hurry up, kill him and eat him like the loyal subjects they are, and the other two lions show up.

Lions ask each other what will the Leo group is supposed to do in this situation. They all think that they must choose a new boss or join other groups. The trio wanted to eat him, but the fourth lion, Ibuki stopped them and said he has a good idea. He said that he has seen the guy somewhere and shows him a picture of Louis. Ibuki said that the guy is the most popular candidate for that Charryton school’s Beastar.

Ibuki said they could take this star, who is a herbivore, and make him the Leo group leader. He thinks that making the guy an image of the group will make them popular since the boss is dead. Jinma comments that he is a deer. The deer tries to shoot himself, and Ibuki saved him, but he falls unconscious. Later he wakes up in front of Leo’s group, and they made him their new boss. At the same time, Legoshi and Haru had a romantic moment.

Here is the other recent development of this anime: Beastars Season 2.