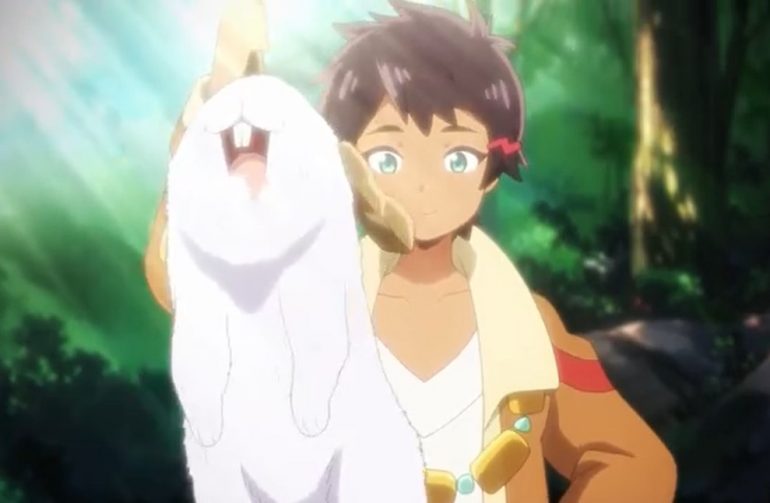 Suppose a Kid from the Last Dungeon Boonies moved to a starter town? Episode 2 Update and Preview

Suppose a Kid from the Last Dungeon Boonies moved to a starter town?

Lloyd got defeated by a rabbit when trying to hunt it, the rabbit laughs at Loyd that he is weak. When it flees away Lyod sheds tears thinking how weak he is and he hears Shoma calling his name. Shoma shows up carrying the rabbit that defeated Lloyd who is happy that Shoma is back home. The two decided to head back before grandpa gets angry and on their way, they talked about where Shoma was. Shoma hands a souvenir to Lloyd and Lloyd thanks him.

A few years later Lloyd visited Marie the witch of East Side who was reading books of spells. Lloyd tries to talk to her but she didn’t answer his questions. After sometimes Marie reveals that since ancient times witches have granted wishes but at a price. She orders Lloyd to leave unless he is prepared to make a similar sacrifice. Marie asks Lloyd if he is ready and asks what is it that Lloyd desire that he would sacrifice so much for.

Suppose a Kid from the Last Dungeon Boonies Moved to a Starter Town? Episode 2 Release Date and Summary

Suppose a Kid from the Last Dungeon Boonies Moved to a Starter Town? Episode 2 will be released on Monday, 11 January 2021, at 10:00 PM JST. You can enjoy watching this anime officially on AnimeLab and  Funimation. Let’s take a look at the recent development below to understand what this anime is all about. 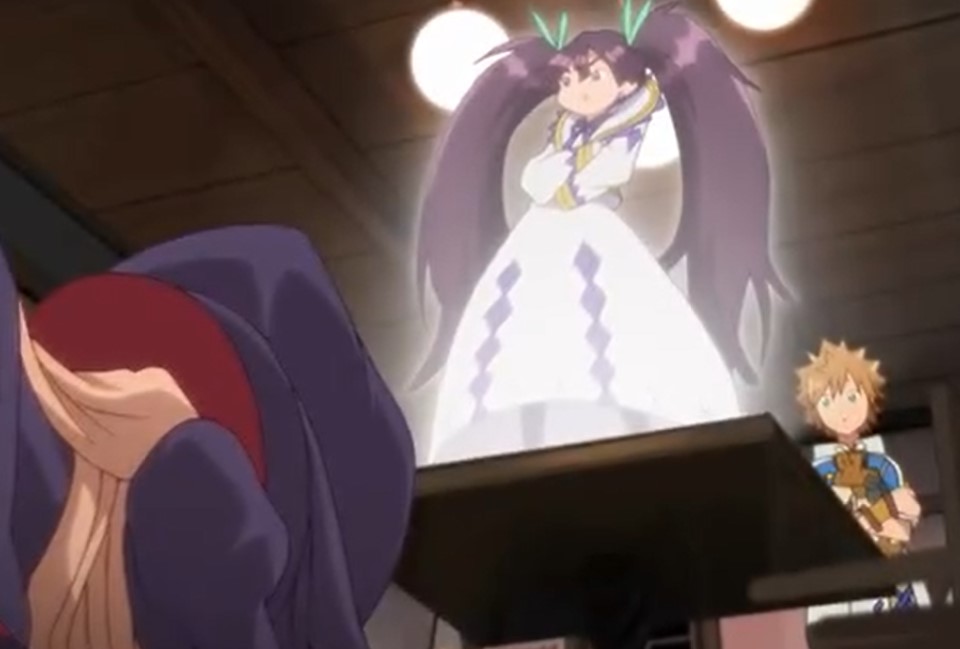 Previously on Suppose a Kid from the Last Dungeon Boonies moved to a starter town? Episode 1

Lloyd got surprised and bow his head revealing that he has come from the countryside to be a soldier. He also said that he will be staying with Marie for short time and reveal that his full name is Llyod Belladonna. Marie wanted to repeat the phrase of ancient time and Llyold interferes saying that she has already told him. Marie scolds Lloyd while saying that he can go find an inn and check out the bulletin board in the town square.

She then went to sit down and drinks her coffee, saying that she is a witch, not a handyman or an innkeeper. Marie asks Llyod where he comes from and where he is getting the idea of becoming a soldier. Lloyd replies that he comes from Kunlun and Marie wanted to send him back to give civilians a message from the ancient witches. She realizes that he said Kunlun and asks him the name of the village chief’s name.

Lloyd reveals that it is Alka and she got her tongue burned by coffee while spitting it out. Lloyd took something out of his backpack and reveal that he was told to show her this. He put that thing on top of the table and Marie reveals that it is a crystal. She screams while the crystal lights up and summons a girl emerging from a spell. The girl talks with Marie saying that it has been a long time no see.

The girl reminds Marie who has collapse that it is her master Akla and asks if she remembers that. After finishing explaining Lloyd’s story Alka asks Marie to take good care of Lloyd. She states that it is her precious little village child and Marie bows down agreeing to everything that master Alka is saying. Marie asks if she can ask a question and Alka reveals that the image on the crystal is a recording.

Alka apologizes while saying that she can’t answer any question and Marie gets up. She is angry that Alka scared her since she thought it was Alkka in her true form and it is like she is talking to a hologram. Alka notices that Marie is boosting too much and said that she was lying. Marie got scared again and bows down on her knees and Alka tells Lloyd that if he feels lonely he can summon her.

Alka vanishes and Marie returns to her bossy attitude. she tried to break the crystal but it is unbreakable. Marie thought that she was free from Alka. But Alka continues to bother her making requests. Marie decided that she will take care of Lloyd until his entrance exam. Marie started to like Llyod and the real Alka shows up telling her that she should lay her hands off Llyod.

If she does she will use her powerful spell and turns Marie into a frog for the rest of her life. Marie is surprised by how the real Alka is here. Alka reveals that she uses the teleportation gate and appears where she was hiding the crystal. Marie asks Alka to stop using superhuman magic as if it is normal. Later Lloyd started with his quest of becoming a soldier.

Suppose a Kid from the Last Dungeon Boonies moved to a starter town? Episode 2 Preview

For today that what episode 2 of this anime has managed to offer for us. Next week, when the new episode is released, will be updating you with the upcoming episode.