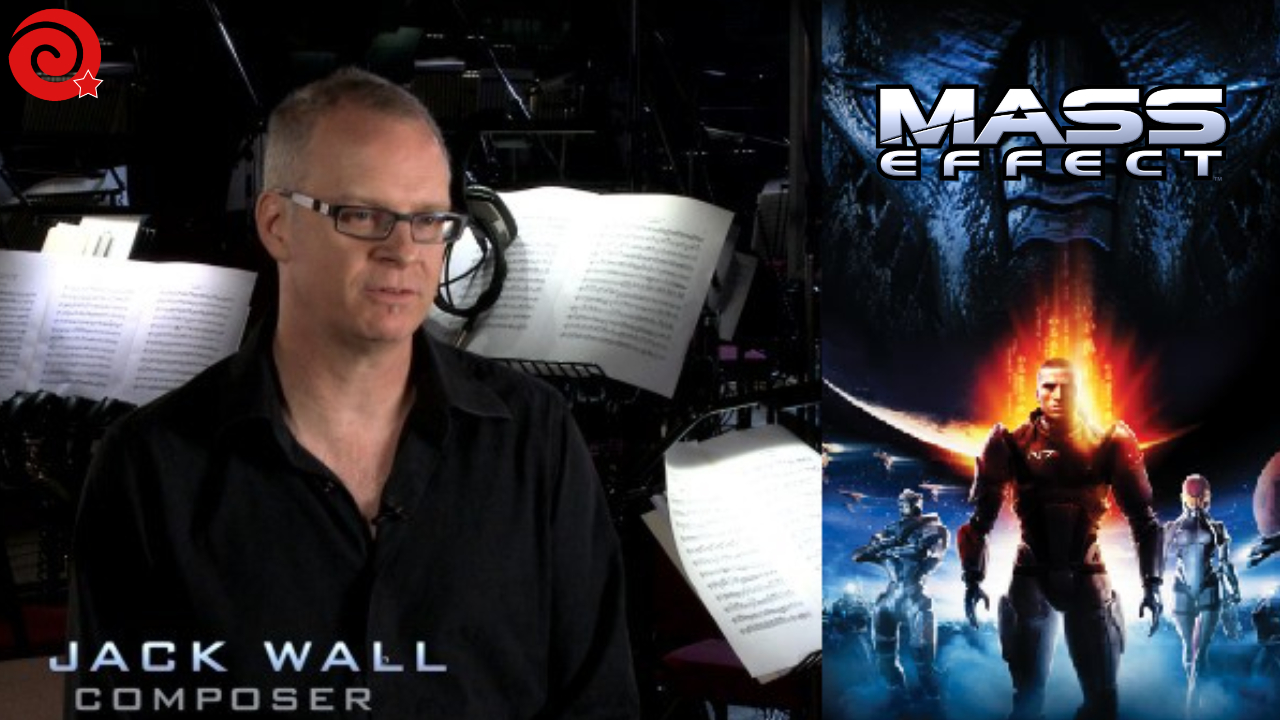 The Mass Effect Trilogy games are considered some of the greatest video games of all time due to the deep interactive narrative intertwined with incredibly satisfying gameplay. One thing that connected these key aspects was the music, as it was pivotal in resonating with players on a deep emotional level.

On a recent podcast with Kiwi Talkz – Jack Wall detailed how the implementation of certain moments and characters themes didn’t line up with his original intentions as Jack had no say as to how the music was implemented.

“That’s what happened in Mass Effect 1, not that it was wrong it was just that it wasn’t my intention for what the music should do, you know I would get certain themes that would play when I didn’t want them to play, and it was just done, it’s a little bit of a game of telephone. I mean, you know, making games is rocket science. I mean, it’s really hard to make games, so the people up in Edmonton who is trying to do everything they can to make the game great, and you know the more I can take off their plate, the better it is for them because they’re busy doing a million other things right so they might get the music and decide. 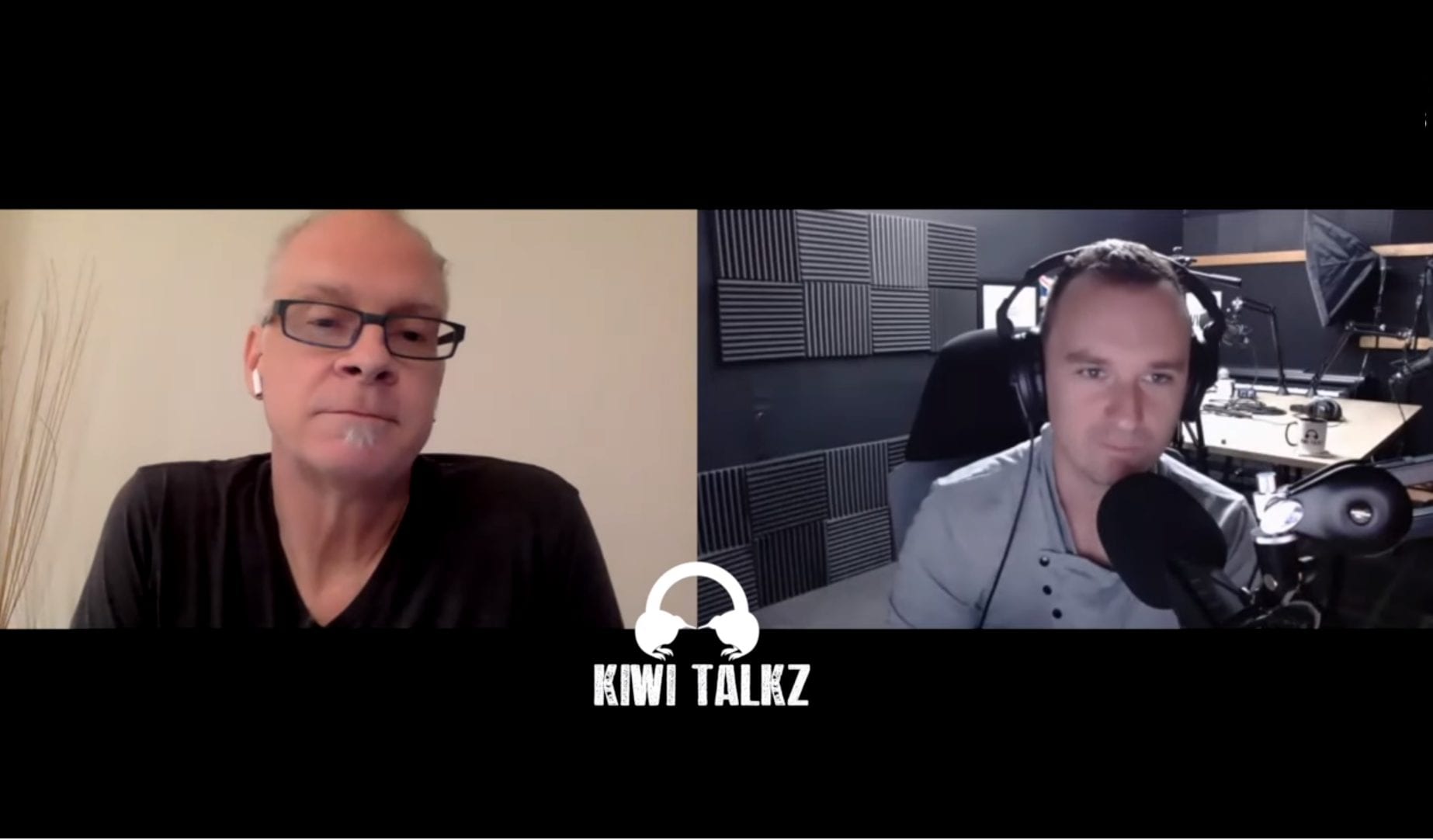 Jack Wall on Left and Reece Reilly on Right

Oh well, let’s put this thing this is this says it’s this person’s theme so let’s put it when that person is on screen but really what’s happening on screen is you’ve got this conversation going with them, and it’s kind of a tense moment it’s not their theme playing you know it could be a version of their theme, but it needs to be. It’s all about the vibe of that conversation, so you want to keep that intact as much as you can, and that takes the knowledge of why this music was written and to begin with, so I felt like I was the right person to implement that.”

This process is what prompted Jack Wall to take on the process of implementation of the music in Mass Effect 2 himself; he states:

“One of the things we talked about at the end of Mass Effect 1 was that I’d like to give it a shot to put the music in the game myself, make it more immersive and make it more what I’m kind of envisioning for how it will make the experience immersive. So my assistant and I put everything in the game ourselves, and that was a technical hurdle that you have got to jump through, but you know we made it happen, and it’s not perfect, but I think it’s a better implementation aspect.  Sometimes I almost look at game music as half of it is how good the score is, and half of it is how well it’s implemented. You can have a really good score implemented poorly; you know that’s a fact, so you have got to pay attention to that.”

Sufficed to say, a majority of fans believe Mass Effect 2 is superior to the original Mass Effect in almost every way and is often considered the greatest game of the trilogy; it looks as though Jack Wall definitely accomplished what he set out to achieve in Mass Effect 1.

You can watch the full podcast with Jack Wall below. 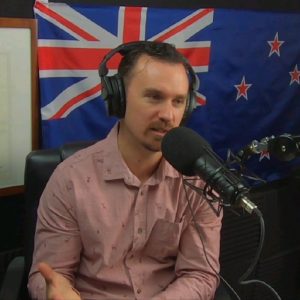 Hi, My name is Reece Reilly and I am from Hamilton, New Zealand. I host an audio/video called Kiwi Talkz speaking to various people about their subject of expertise. I am also well versed in film, gaming and anime. You can contact me at rreece@otakukart.com or on any of my Kiwi Talkz social media channels