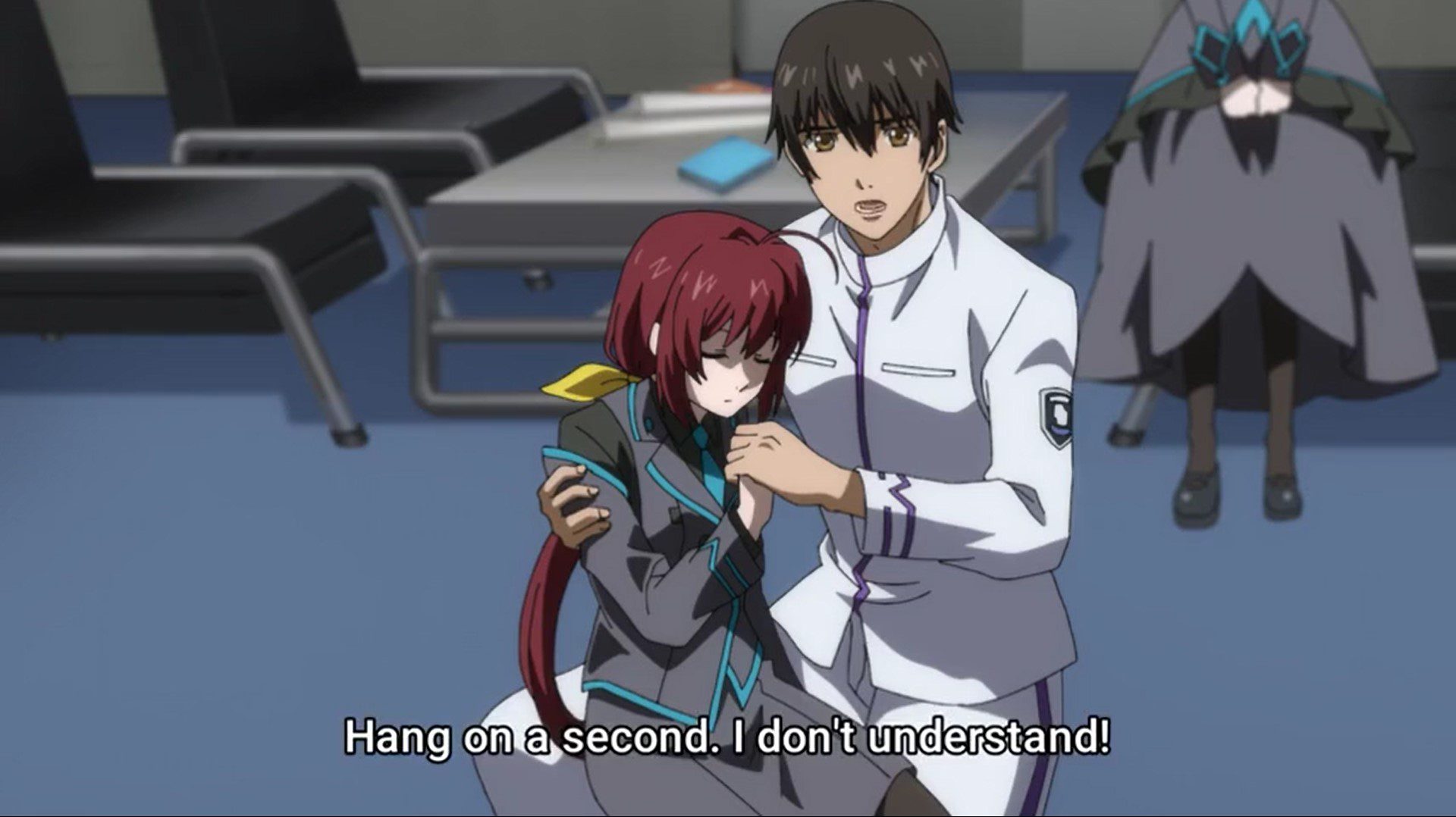 Muv-Luv Alternative Season 2 Episode 6 is set to release this week. Sci-Fi fans can’t wait to see Muv-Luv Alternative’s Season 2 after it returns with the captivating story of humanity fighting to survive after the world has been destroyed and they are forced to relocate to space. Takeru Shirogane’s world has been fighting a war against the BETA since 1973 when an alien species invaded.

We see in episode 5 that to retrieve the equipment needed for sending Takeru back to the alternate world, Takeru and Yuuko break into the university laboratory. Yuuko realizes that her alternate self predicted this entire course of events, but she leaves instructions on how to send him back as a contingency.

He tells Takeru that the alternate Sumika must still be alive because of Yuuko’s love for Sumika. When Takeru returns to the alternate world, the alternate Yuuko recruits him to help take care of the newly developed Type 00 Unit, which resembles Sumika exactly. It is Yuuko who hid Takeru’s absence by stating that he was going on a classified assignment. 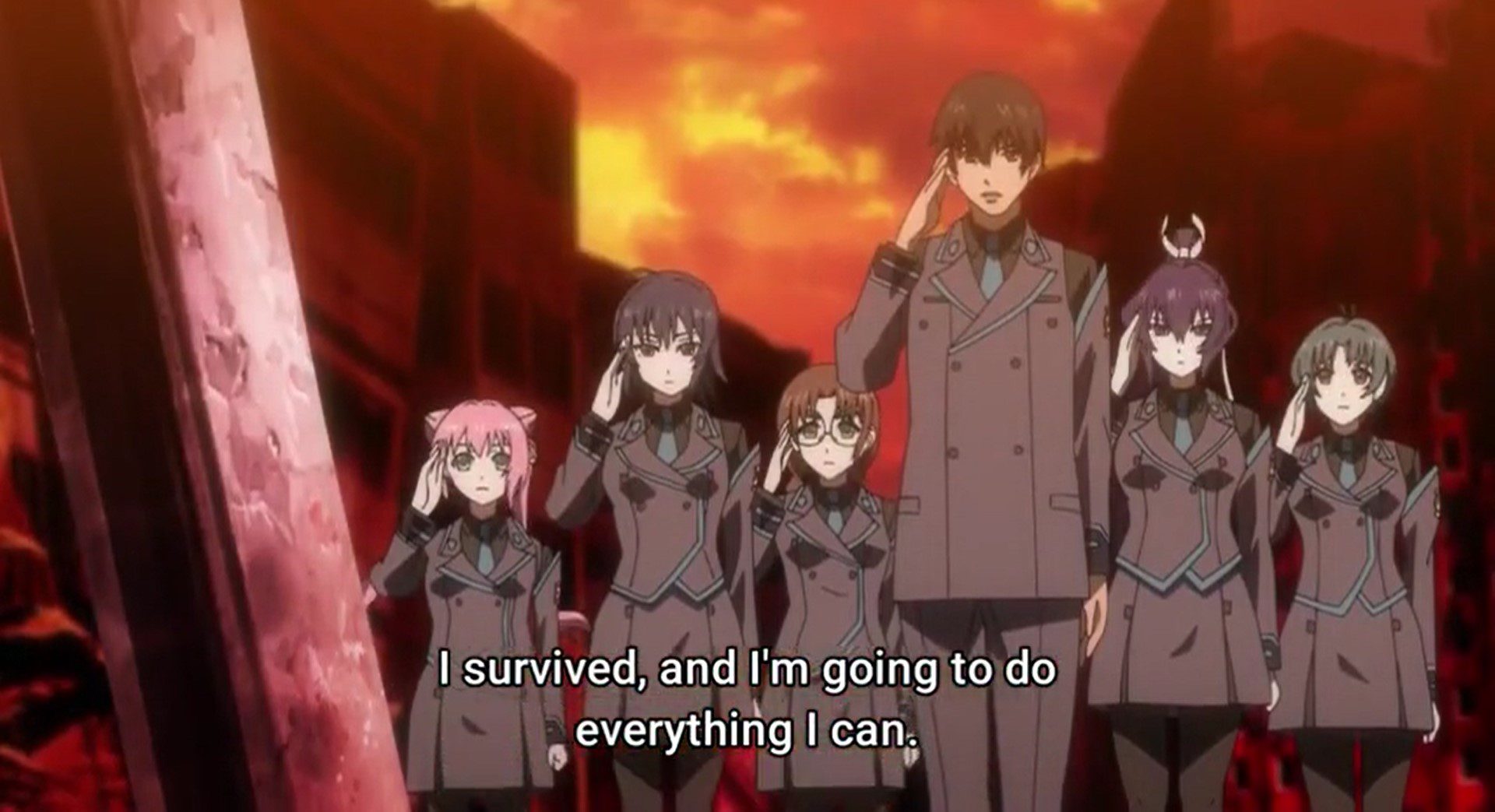 This episode has superior 2D animations and excellent 3D animations, in my opinion. The rhythm was natural, and the comedy and action were fantastic. Easily my favorite episode thus far. The undersecretary’s participation in the squad was excellent. And the TSF fighting was incredible.

The scenes were indeed shortened, but this is my first episode where I don’t have any complaints. If every episode is as good as this one, I’ll be satisfied with the adaptation. Even if some voice performances don’t measure up to the VN, they aren’t too bad. I’ve become accustomed to them all. 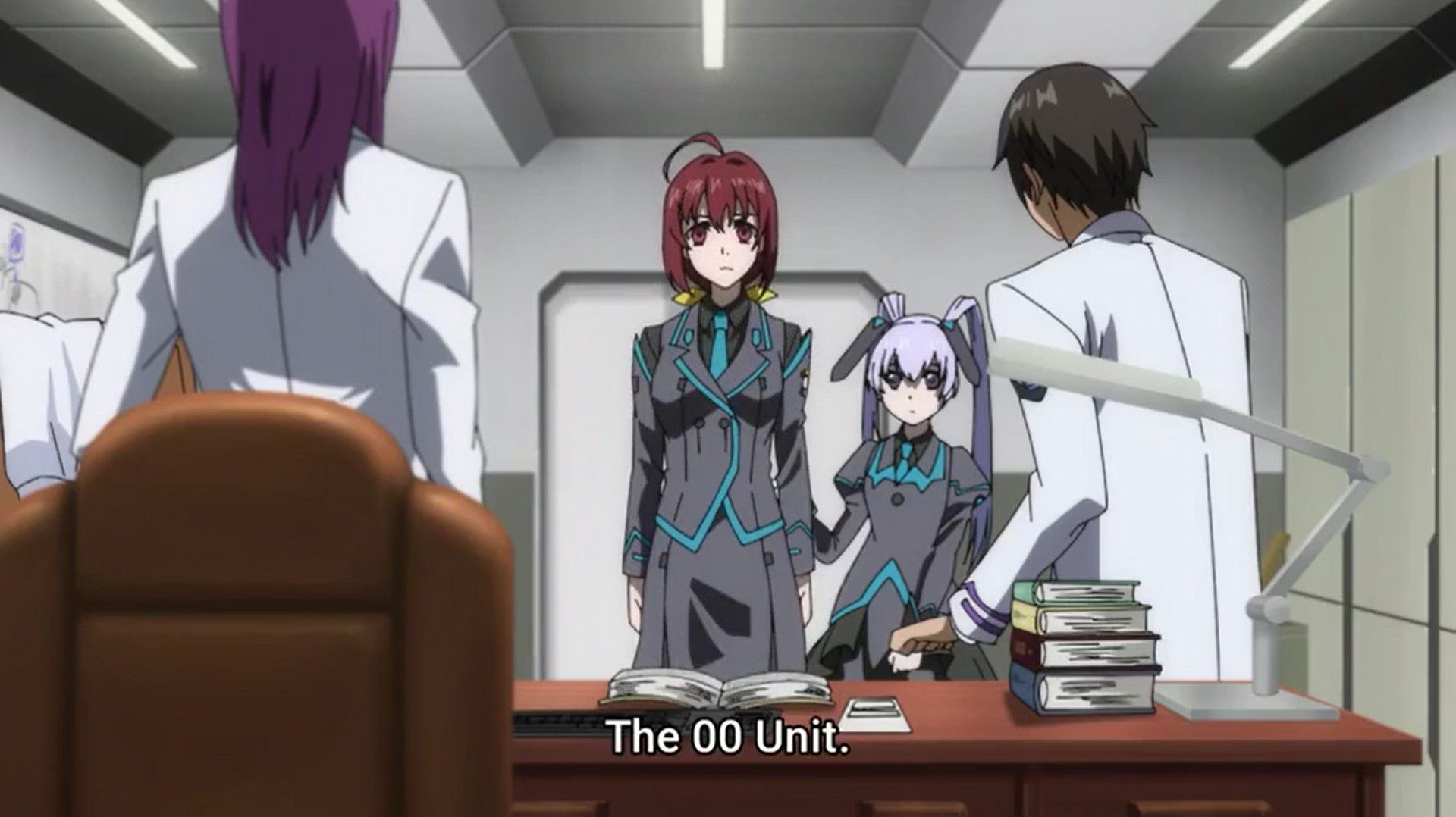 Our platoon is now experiencing good times. We can not only see Tama being Tama, but characterization has been injected in several characters where they were previously far from it. It is quite tense when Yuko stresses out because I don’t remember it being this way. Perhaps that’s the power of animation. There was an exciting Sumika moment. We look forward to seeing more Isumi Valkyries onscreen, especially Mitsuki Hayase and Akane Suzumiya (excluding the best girl Kashiwagi Haruko).

Takeru Shirogane has a nightmare in which he sees mankind’s utter defeat. But what’s surprising is that these nightmares are based on his life in an alternative universe, which is why these nightmares arise. Because of his memories and alternative experiences, Alternative V was implemented, where hundreds of thousands of people were sent into space to preserve humanity while the remaining billion suffered a cruel fate. 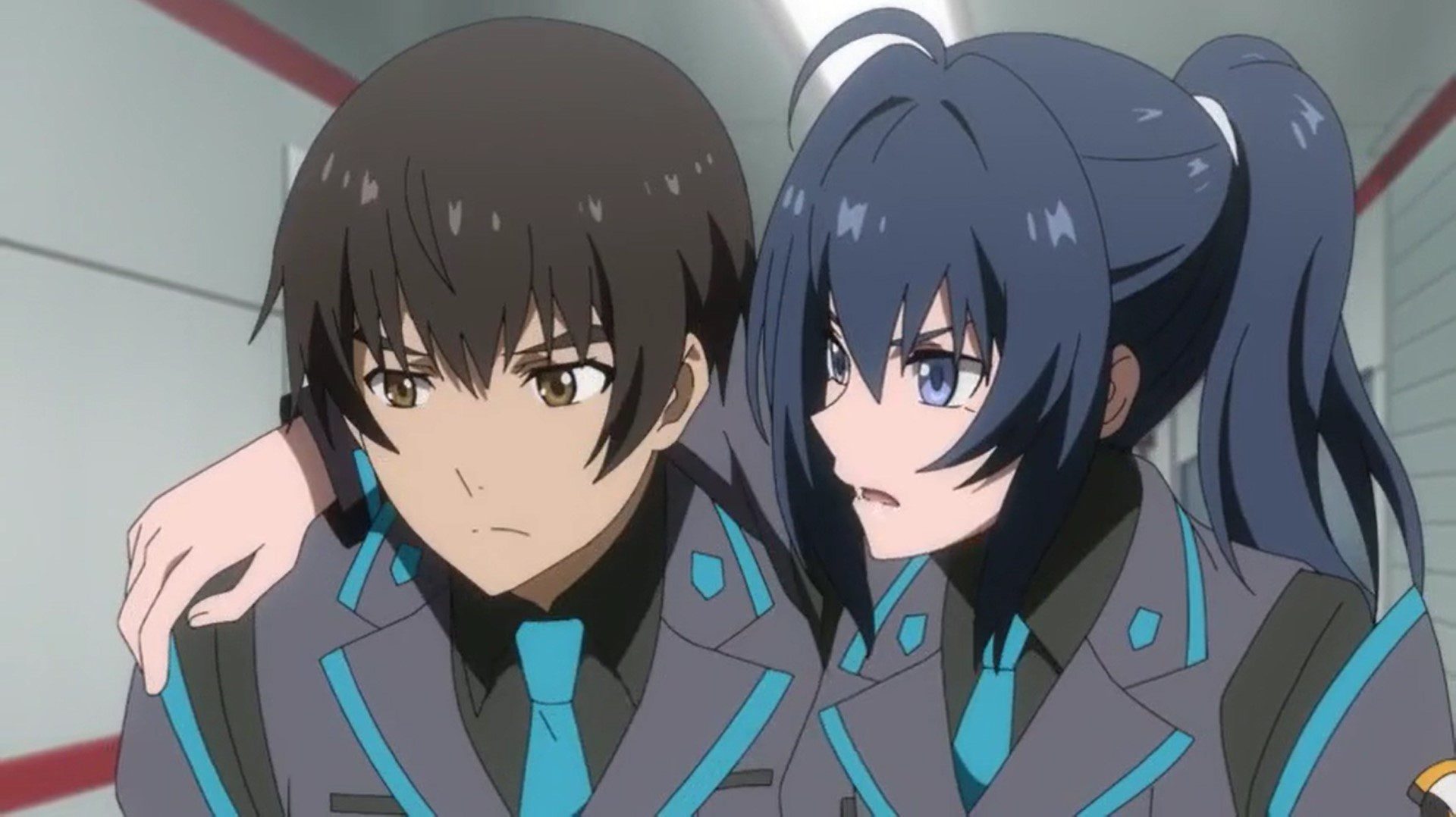 As part of his mission to change humanity’s fate, Takeru joins the military base in Yokohama. As he has limited time, he attempts to convince Professor Yuuko Kouzuki, the vice-commander at the base and the leader of Alternative IV, not to allow Alternative V to occur.

To finish Alternative IV, he will need to control a massive humanoid machine known as the Tactical Surface Fighters (TSF) alongside his fellow base members. Because the anime only has two months to finish its training, it is loaded with light comedy, adventure, tension, and, most importantly, time pressures to rescue mankind.