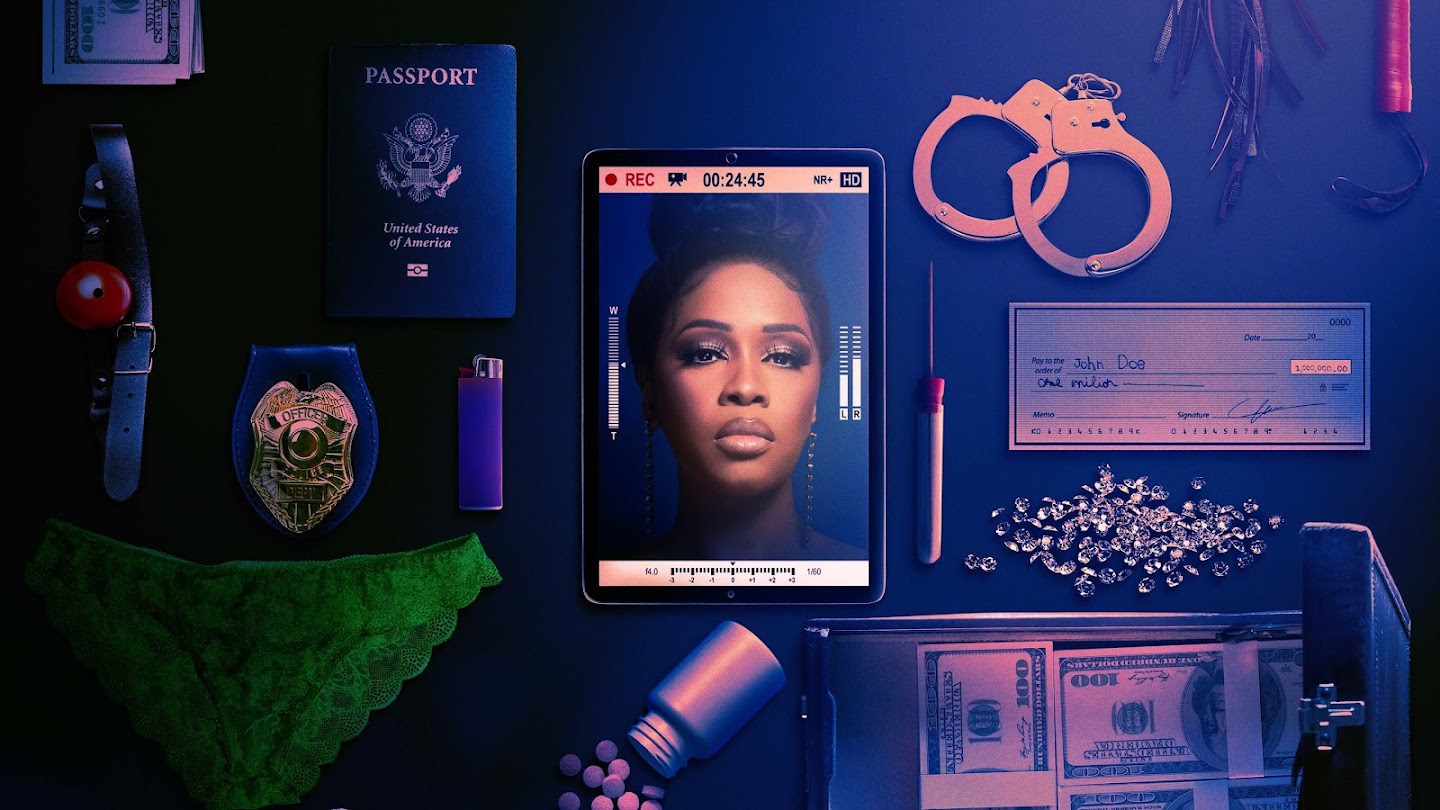 My True Crime Story Season 2 Episode 4 release date is right around the corner, and fans are pretty excited for the same. This is a documentary-style drama series that shows us a new story with each episode that goes by. It focuses on a person who has indulged in crimes in the past as they come and sit on the chair describing everything that went down in their lives at that situation and time and why they did what they did.

Remy MA is the narrator of the show as we see this true crime docuseries shape up. As we talked about, each of the episodes lasts about an hour and sees a victim or the doer of the crime as they sit and talk about their actions and how they all shaped up. Also, these people have served their time and are redeemed for their actions already. This has changed their personalities entirely and how they feel about the world. Coming back to the show, let us have a recap before we talk about the further episodes in the same.

Back at the start of this season, with My True Crime Story Season 2 Episode 1, we saw the story of Athena Striplin. She has lived in Brox her entire life. She has her own share of dreams of becoming an entrepreneur, just like her own grandmother. She comes on the screen to describe her story about what actually went down with her when she started getting attracted to the various means of making fast money and the true tapping of the justice system and how it led her down a lot. All of this changed her life. Remy Ma, the host of My True Crime Story Season 2

Coming the story of My True Crime Story Season 2 Episode 3 focuses on a young gentleman named Aron Gadson. He comes on the shoe to describe his story about the time when he decided to go down a risky path in crime life. This makes it even more complicated for him when his familial relations are threatened, and he might even lose an opportunity to meet with them forever. Although, he has now served his time after facing the law. Currently, the man is working as a motivational speaker and even, on some levels, as an influencer. Coming back to the future of the show, here is what it has in store for the fans.

My True Crime Story Season 2 Episode 4 release date is on the 19th of September 2022. It is supposed to drop out on VH1 at 10 PM Eastern Time. New episodes of the series set in the second season will release every week on Mondays, and thus, fans can keep an eye out for the same.

How to Watch My True Crime Story Season 2 Episode 4

My True Crime Story Season 2 Episode 4 can be watched easily when it airs on VH1 at the date and time that we have mentioned above. Other than that, fans will still have a variety of streaming options. You can log into the website of VH1 and gain access to all the latest episodes of the series which have already aired on TV.

Also, in order to have access, fans will need to have valid cable login credentials. Live streaming options are available as well through platforms such as Fubo TV as well as Philo TV, and DirecTV. DirecTV costs 69.99 dollars a month but also gives access to a lot of channels and live streaming options.

Also read: ‌Books To Read While Waiting For New Seasons Of Heartstopper & TSITP