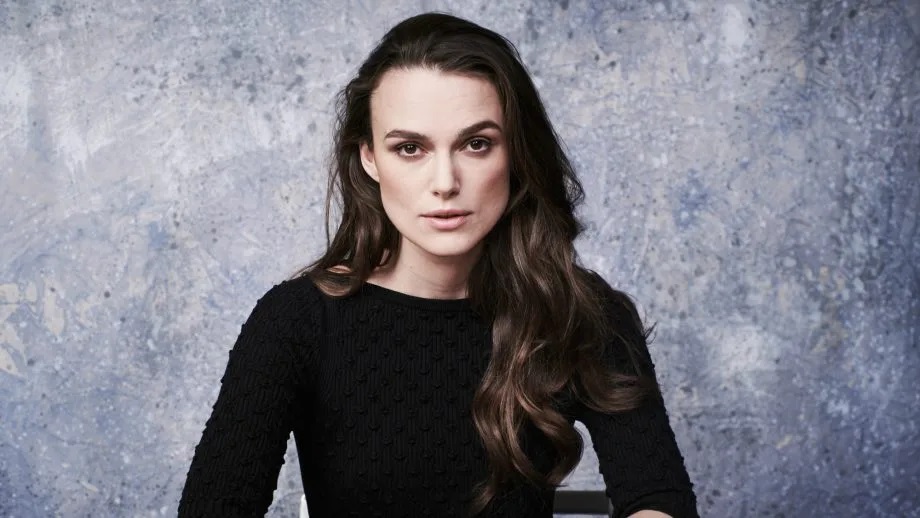 Have you watched Pride and Prejudice? You must be familiar with this beautiful figure. Yup, Keira Knightley is a Hollywood actress from England who started her career as an actress in childhood. However, this woman who was born on March 26, 1985, started to fame in the international film scene in 2003 after she got the main role in the film ‘Bend It Like Beckham’. two years later, she snatched the role of Elizabeth Bennett in the famous movie adaptation of the legendary novel, ‘Pride and Prejudice’. The film was positively acclaimed by critics and the majority of the audience that it instantly made Keira one of the hottest actresses in Hollywood at the time.

Her brilliant acting and beautiful face have even made her one of the main female actors of blockbusters in Hollywood such as ‘Love Actually’ and ‘Pirates of the Caribbean: The Curse of the Black Pearl’. Are you curious about this British beauty? Check out 10 fun facts about the talented British actress who always charms us in her roles. 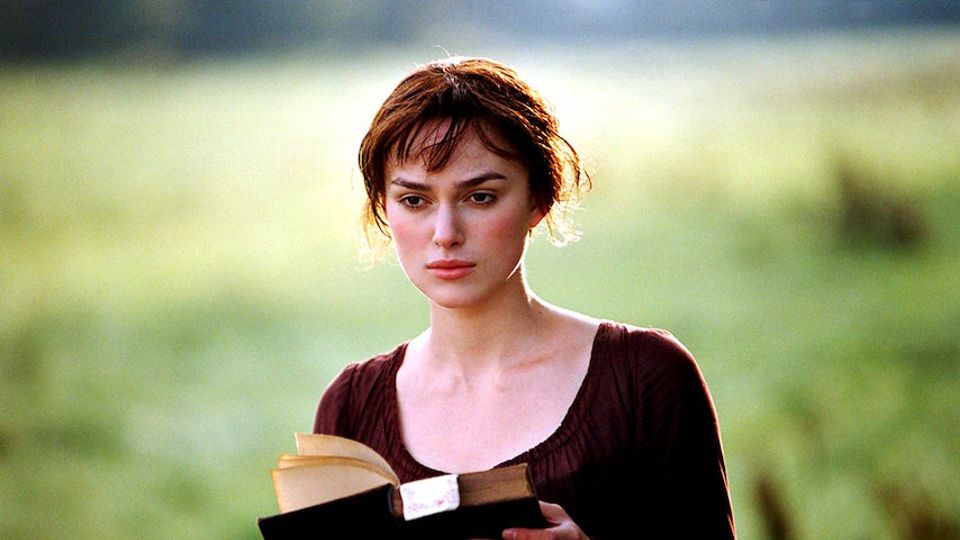 Keirs Knightley in Pride and Prejudice

We really can’t get enough of watching her starring in classical movies again. Either as a mistress in the victorian era, an independent and woman during World War, she can play literally every role with her classic face structure. ‘The Aftermath’ in 2019, ‘Anna Karenina’ in 2012, ‘The Duchess’ in 2008, and ‘Atonement’ in 2007, and ‘The Imitation Game’ just to name a few. But her most iconic and the most recognizable classical role will always be in ‘Pride and Prejudice’ in 2005. The film (and the novel) is still very beloved until now. She was nineteen when making the film.

2. She feels weird watching herself on film 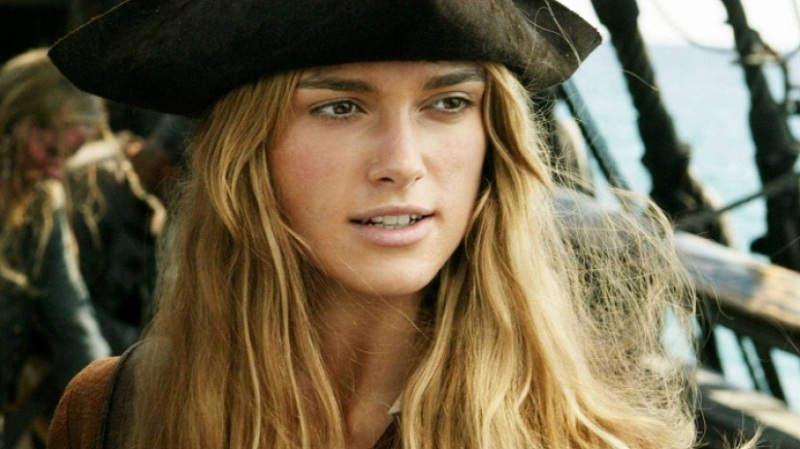 Keira Knightley in ‘Pirates of the Caribbean’

Even though she has paved her way in the film industry for a long time, Keira Knightley confessed to never owned a physical copy (DVD/VCD/Blueray) of the film she starred in. Keira also never watched these films again after the first screening. She revealed this secret in her appearance in one of the episodes of Tonight’s Show with Jimmy Fallon. She thinks that watching herself in a film feels like hearing her own voice. It feels weird.

3. Her name is unique 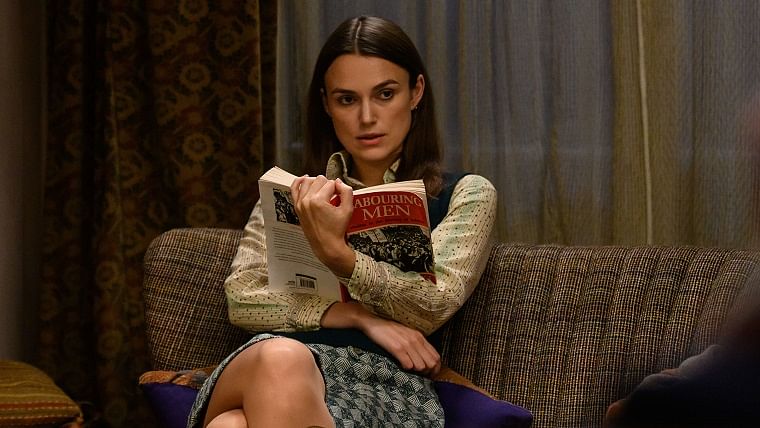 ‘Keira’ sounds like a good name indeed. But once you know the real meaning of it, it doesn’t really feel that way. ‘Keira’ means ‘little dark one’ in Latin. While her mother didn’t know about this, Keira’s biological mother took inspiration from the Soviet Russian Olympic figure skater, ‘Kira Ivanova. However, when Knightley’s mother, Sharman Macdonald, went to register her new child at the hospital, she spelled the name wrong and it ended up as “Keira.” She then thought that it was actually a pretty unique and good name, so she stuck that name to her daughter since then. That is the unique origin story of the name Keira Knightley.

4. She came from a film family background 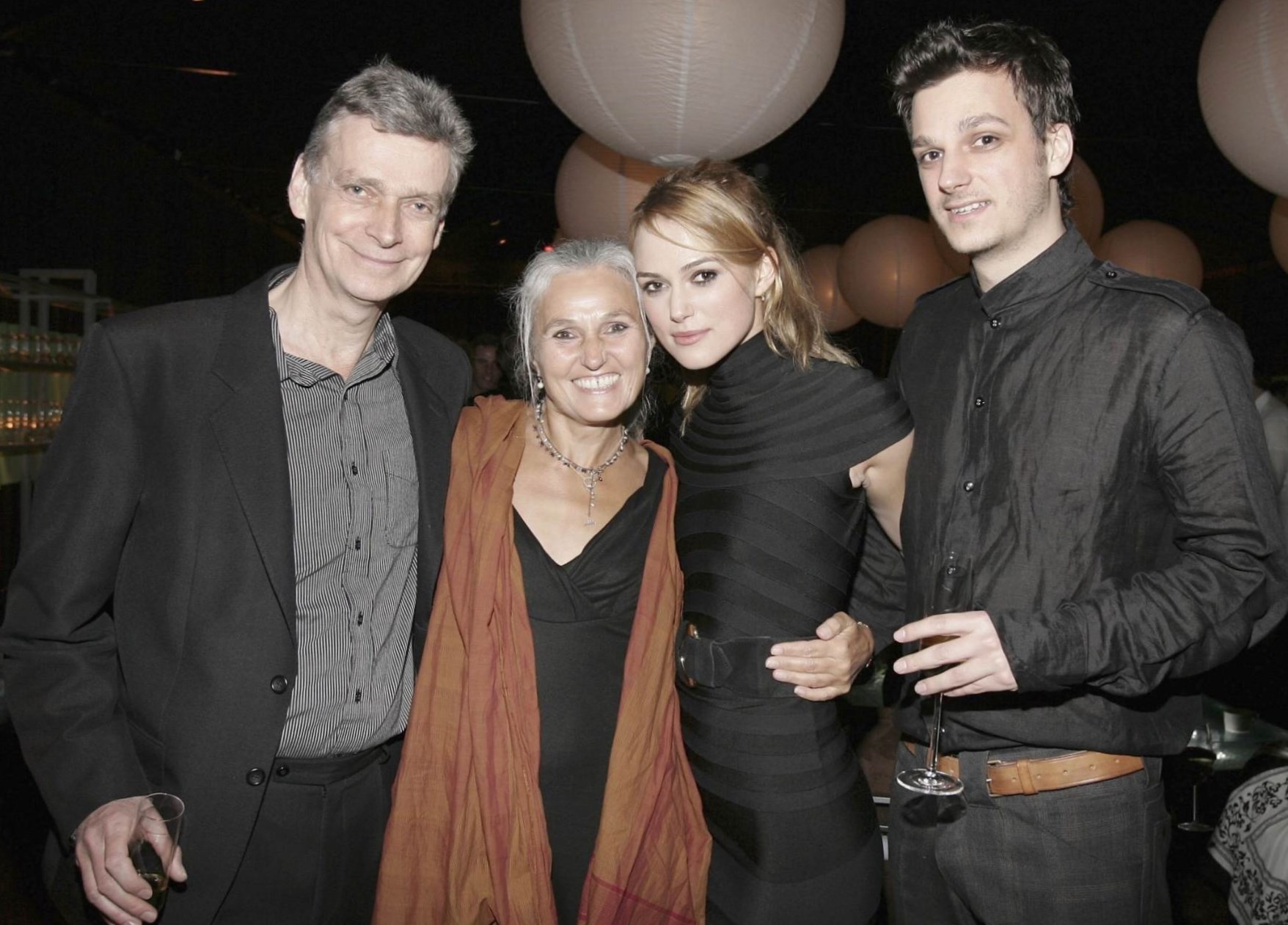 It’s no surprise that Knightley ended up as a successful actress when you consider that both her parents were actors. Knightley’s mother was a Scottish playwright, screenwriter, and actress, while her father, William Knightley, was an English television and stage actor.

5. She struggles with dyslexia 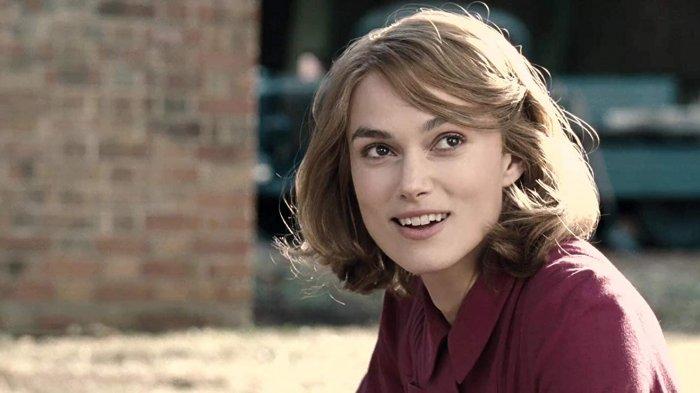 Kira Knightley in ‘The Imitation Game’

When Keira Knightley first started her schoolyear it was ‘amazing’ said Keira in an interview. She was ranked first in her class and was well appreciated by the teachers. But there was something strange about the way Keira learned in the early years of school. She was never really reading like other kids, she just recited every piece of information said by the teacher. She learned by audiovisual.  It was only when she was given a book she wasn’t familiar with that her teachers and her mother realized she couldn’t read at all. By the time Keira was 6 and a half, she was diagnosed with Dyslexia. Even though she’s still a slow reader today and can’t read aloud, she managed to overcome dyslexia at the age of eleven. 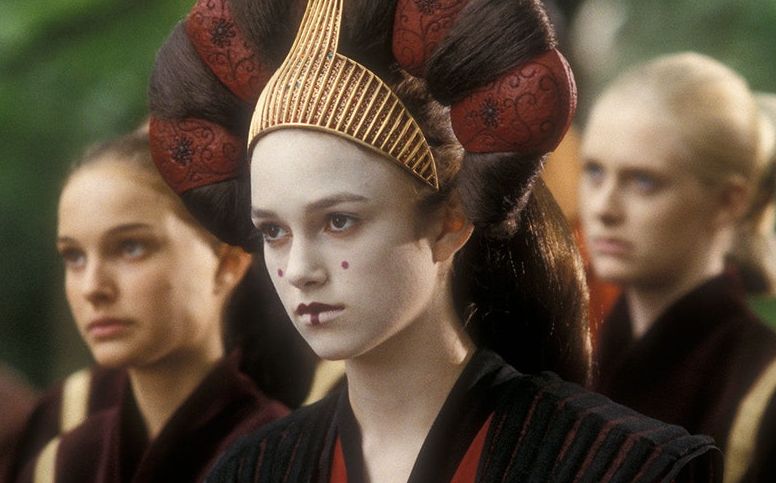 In 1999, Knightley landed the role of Sabé, waitress, and bait of Padmé Amidala in Star Wars: Episode I – The Phantom of the Menace. Natalie Portman played the character of Amidala, and Knightley was thrown because she was physically similar to Portman. In fact, it was reported that on set, even the actresses’ mothers couldn’t tell the difference after they got dressed up.