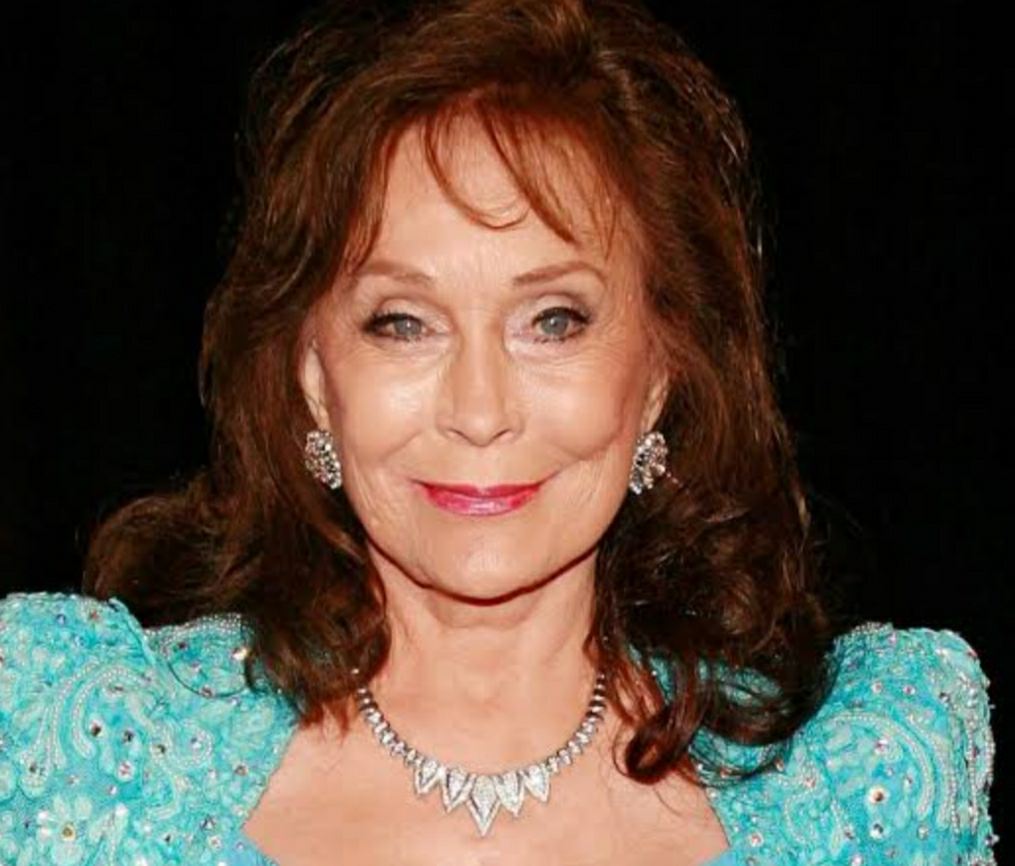 People are eager to know when did Loretta Lynn pass away. These days, the popular singer and lyricist have been making headlines with her death news. What went wrong? Before getting into the details of her passing away all of a sudden, here is what we know about her popularity.

Loretta Lynn was incredible in the country music field, serving for more than six decades. Some of her hit musical works include- Coal Miner’s Daughter, Blue Kentucky Girl, Our Hearts Are Holding Hands, Your Squaw Is on the Warpath, Silver Threads, Golden Needles, I Fall to Pieces, etc.

Talking more about her, Loretta Lynn also worked on some studio albums. Those are- Honky Tonk Angels, All Time Gospel Favorites, Still Country, and many more. Which one do you like the most? As far as her songwriting skills were concerned, she was self-taught and the lyrics were mostly the experiences that she gained as a married woman.

It’s been a few days since we lost Loretta Lynn. What was the cause of her death is something that people are curious to know sadly. Also, how old was she at that time?

Also Read: What Happened To John McAfee? Cause Of His Death Revealed

Loretta Lynn’s Death: Everything To Know

It was on 4 October 2022, Loretta Lynn passed away, leaving everyone in shock. She was then 90 years old. Her family released a statement on Twitter, sharing that she died at her home in Hurricane Mills, Tennessee. It also clarified that it happened all during the early morning. 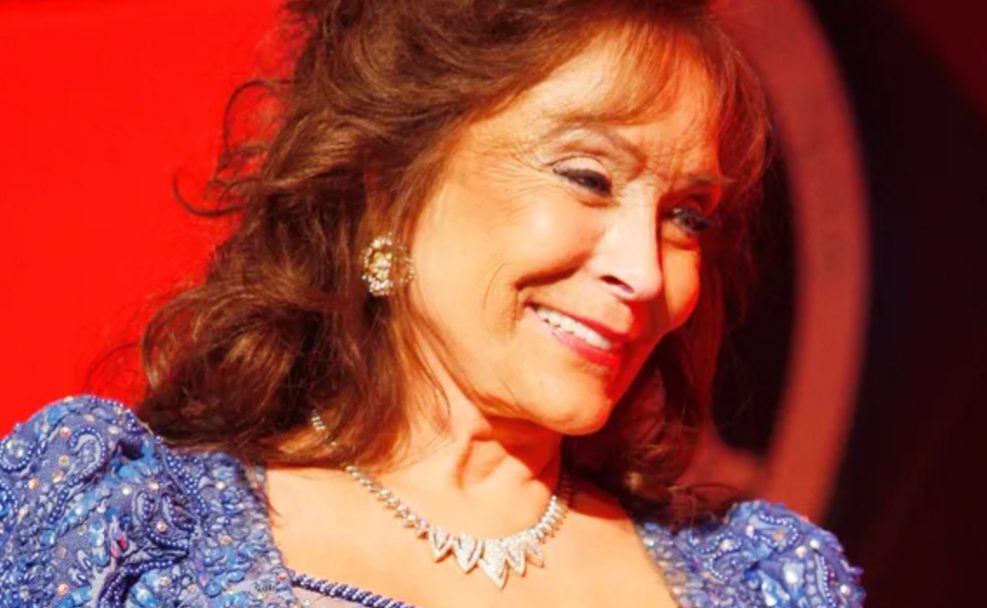 Many people were wondering if her death was in any way related to her unhealthy marriage. Well, No. Her husband, Doolittle Lynn already passed away back in 1996. She shared that he was hardworking, but it was his alcoholism that ruined her marriage throughout.

Loretta Lynn has been suffering from various health issues for quite a long time. She suffered from pneumonia. Also, she fell at her home, and due to that, she got her arm broken. Well, that was pretty much painful. She was also reported to have had gone knee surgery. However, these are in no way related to her demise.

Back in 2017, Loretta Lynn had a stroke at her home and was immediately moved to Nashville hospital. At the beginning of the following year, she fractured her hip. That was another painful thing she suffered from. Even in 2019, she sparked death rumors which she laughed at and later debunked, making it on social media. 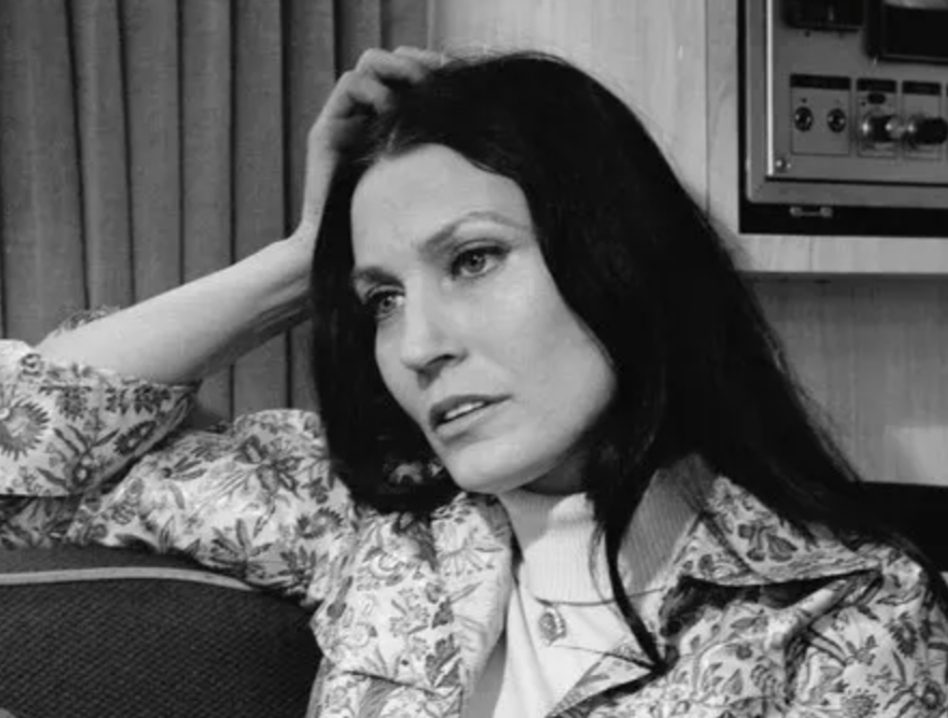 Loretta Lynn, in her early days

As mentioned already, Loretta Lynn died in her sleep peacefully. The cause of her death has been cited to be natural. Right after the news of her death was made on the internet, many celebrities and well-known artists paid tribute to her on social media. That includes Dolly Parton, Carrie Underwood, and many more. They are disheartened by this news.

Loretta Lynn is undoubtedly irreplaceable and will be incredibly missed. May Loretta Lynn’s soul rests in peace. Sending condolences to her family and close ones. We believe that Loretta is still alive within us through her great musical works.

Also Read: What Happened To PnB Rock? Cause Of His Death Revealed