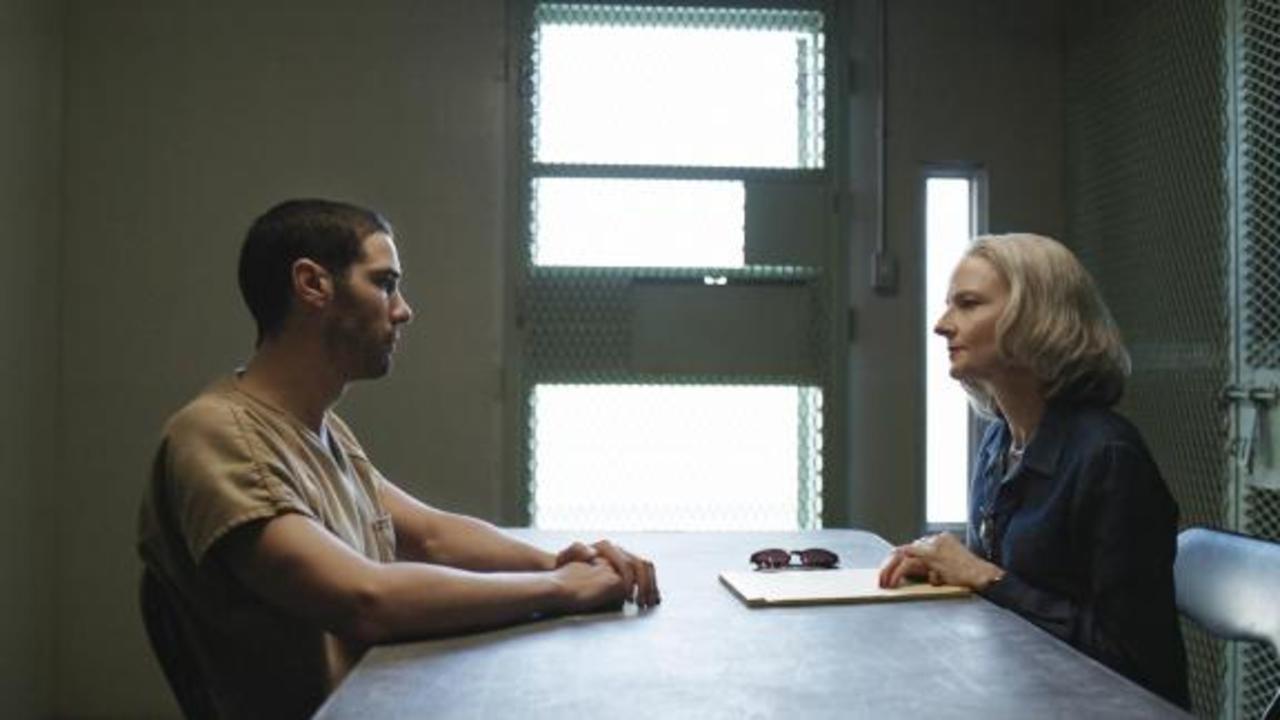 A legal crime-drama with quite a retelling of history. That’s “The Mauritanian” for you which was released in a few US theatres last week. Directed by Kevin Macdonald who is known for some impressive documentaries, tells the story of Mohamedou Ould Salahi and his experience in US custody for 14 years. Starring Jodie Foster, Tahar Rahim, Shailene Woodley, and Benedict Cumberbatch, the movie is quite a talented studded. On a screenplay written by M.B. Traven, Rory Haines, and Sohrab Noshirvani, it has so far received quite a mixed response. Of course, the lack of theatres is one story but the story’s resemblance is other. So here we are taking an in-depth look into Kevin Macdonald’s directorial The Mauritanian.

The Mauritanian follows a true story based on the 2015 memoir Guantánamo Diary by Mohamedou Ould Salahi. It follows Salahi played by Rahim is held by the U.S. government at Guantanamo Bay detention camp. There is no charge or trial. He starts losing hope until he finds some reliance on defense attorney Nancy Hollander played by Jodie Foster and Teri Duncan played by Shailene Woodley. Together they fight for the justice of Salahi until they uncover a shocking conspiracy. The movie will be available around the world through Amazon Prime Video on April 1, 2021. Let’s take a look at the summary of the film.

The Summary  Of Book Explained

So, let’s starts with the basics from the 2015 memoir Guantánamo Diary and what it tells us. Written by Mohamedou Ould Salahi, the memoir tells us how Salahi spent 14 years in Guantanamo Bay in the custody of the US government. He was held for completely no charge or crime at all. It told how he was picked up right after the events of 9/11. One of the hijackers from the event had spent one night at Salahi which led to the investigation towards him and his arrest. Even though there was no evidence that could directly relate Salahi to the event, he was still booked considering he was a key recruiter for the attacks. 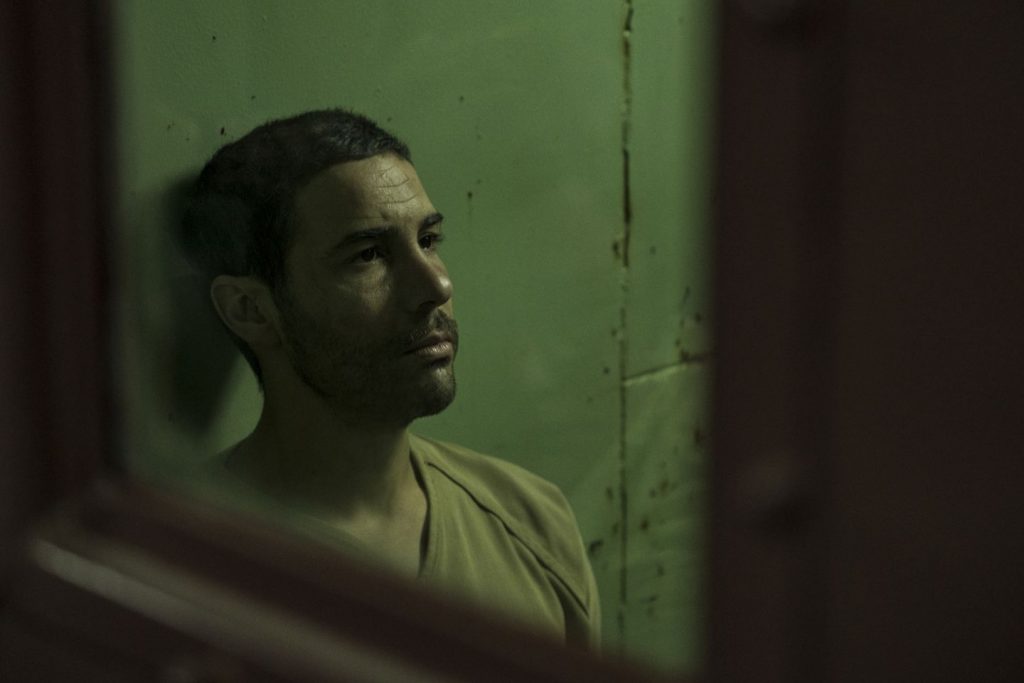 The book covered an in-depth and detailed explanation of all the torture and suffering he went through. In 2015, after the publication it became a best seller thus an adaptation is now seen from it. Now coming to the movie, let’s see what the summary of the film tells us about the movie that is set to release internationally in the April of 2021.

The Summary Of Movie – Explained

The movie retells the event of 2001 and how Salahi gets arrested and is sent to Guantanamo Bay. To people who might not know, Guantanamo Bay is considered one of the most lawless places. There are people who are charged and kept there for years despite not committing any crime. They are kept, tortured, and tried to get a wanted confession out of and many more. Probably the worst place of all. 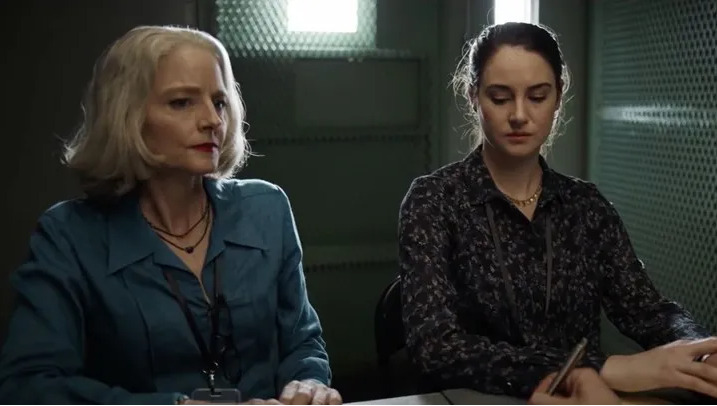 In 2005, Nancy Hollander played by Jodie Foste decides to help Salahi out. She decides to force the government to put Salahi only under some charge or crime that he may have committed. Well, the federal governments for years have put a number of people inside Guantanamo Bay for completely no charge or crime at all. Salahi was the most high-profile case so far. The only reason it took it to that level was a phone call he received from Bin Laden phone. That was enough for accusing him of recruiting people and fly the planes at the World Trade Center.

For years, the government managed to keep Salahi under Guantanamo Bay for years. Now with Nancy Hollander pushing the case ahead, they had to find a charge, crime, or cause they can put up against the arrest of Salahi. The case further progresses with Nancy Hollander joined by her associate Teri Duncan played by Shailene Woodley who works towards breaking down more about Salahi and the place Guantanamo Bay.

The in-depth study of the case continues to disclose more secrets about the place. Plus, the dup goes head-on with Lt. Colonel Stuart Couch, played by Benedict Cumberbatch who is up to defend his government. But the only question that remains is with the secrets disclosing will be able to really defend his own country’s crimes.

Read More: Spider-Man: No Way Home: Everything We Know So Far

Directed by Kevin MacDonald on a script written by M.B. Traven, Rory Haines, and Sohrab Noshirvani. “The Mauritanian” is already released in selected theatres in the United States. The movie will be available to stream internationally through Amazon Prime Video on April 1, 2021. Despite being recently released and yet to be shown to the world, The Mauritanian is already nominated for several accolades including two Golden Globes and three London Film Critics’ Circle Awards.